Kenya Suzuki, the mangaka behind the popular comedy manga Please Tell Me! Galko-Chan has reportedly been arrested by Japanese authorities on charges related to the possession of child pornography. 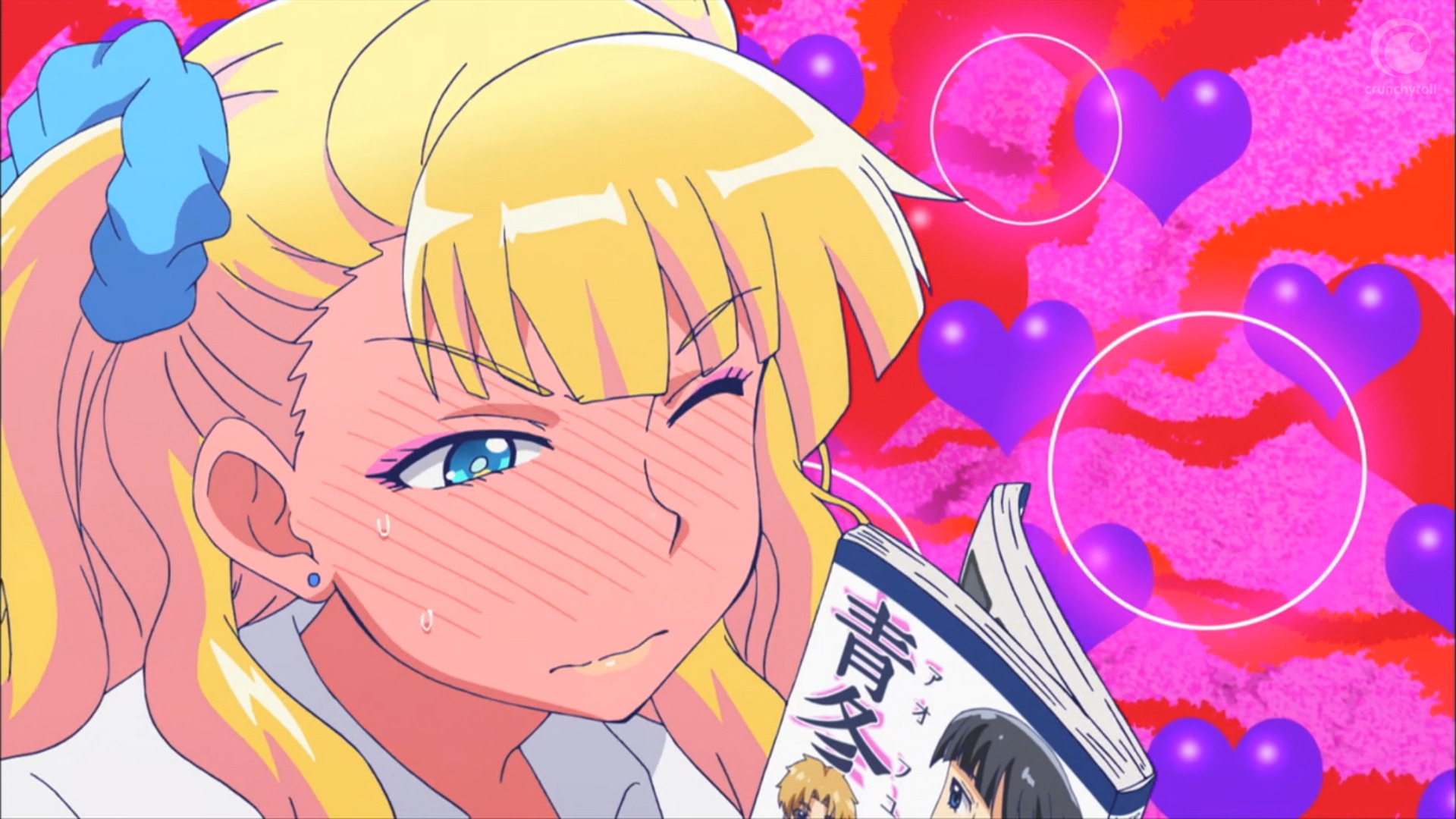 Source: Please Tell Me! Galko-chan Episode 11 “Is It True You Come to School After Being Out All Night?” (2016), Studio Feel

As detailed by Japanese news outlet Asahi News (via Google Translate machine translation), the 40-year old Suzuki was arrested on December 20th in Funabashi City, Chiba Prefecture, on suspicion of smuggling and possessing a collection of child pornography.

That same day, Nagoya Customs filed a complaint with the Okazaki Branch of the Nagoya District Public Prosecutor’s Office, accusing Suzuki of violating Japan’s Act on Punishment of Activities Relating to Child Prostitution and Child Pornography, and the Protection of Children, which expressly and rightfully forbids the ‘production, possession, transport, import, or export of child pornography’ (Article 7, Section II). 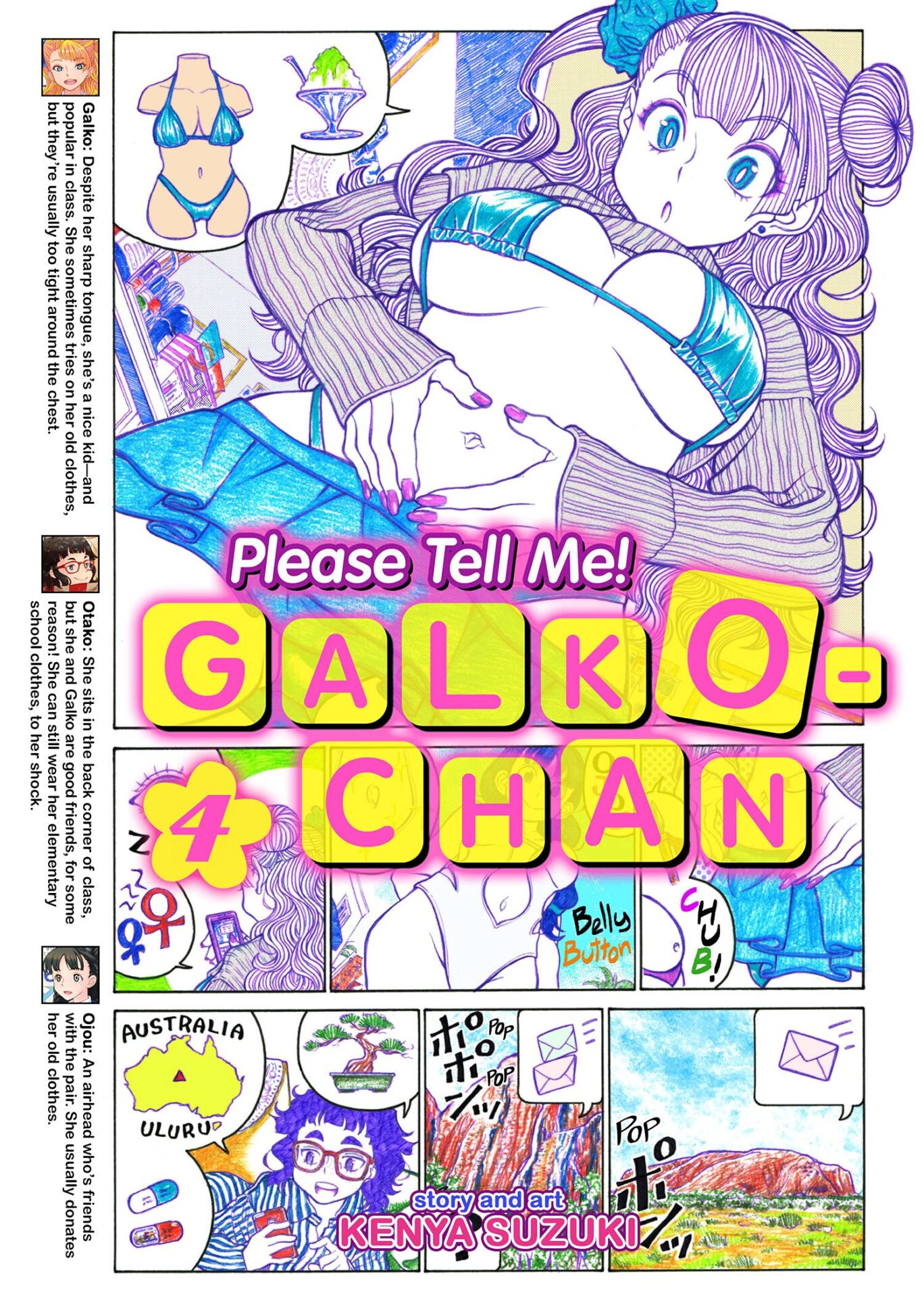 Suzuki is suspected of importing a total of six books containing images of child sexual exploitation from Germany between September and October.

According to an excerpt taken from an affidavit obtained by the outlet, following his arrest, Suzuki told authorities, “I couldn’t stand it because I really wanted a nude photo book of overseas children that I couldn’t get in Japan.” 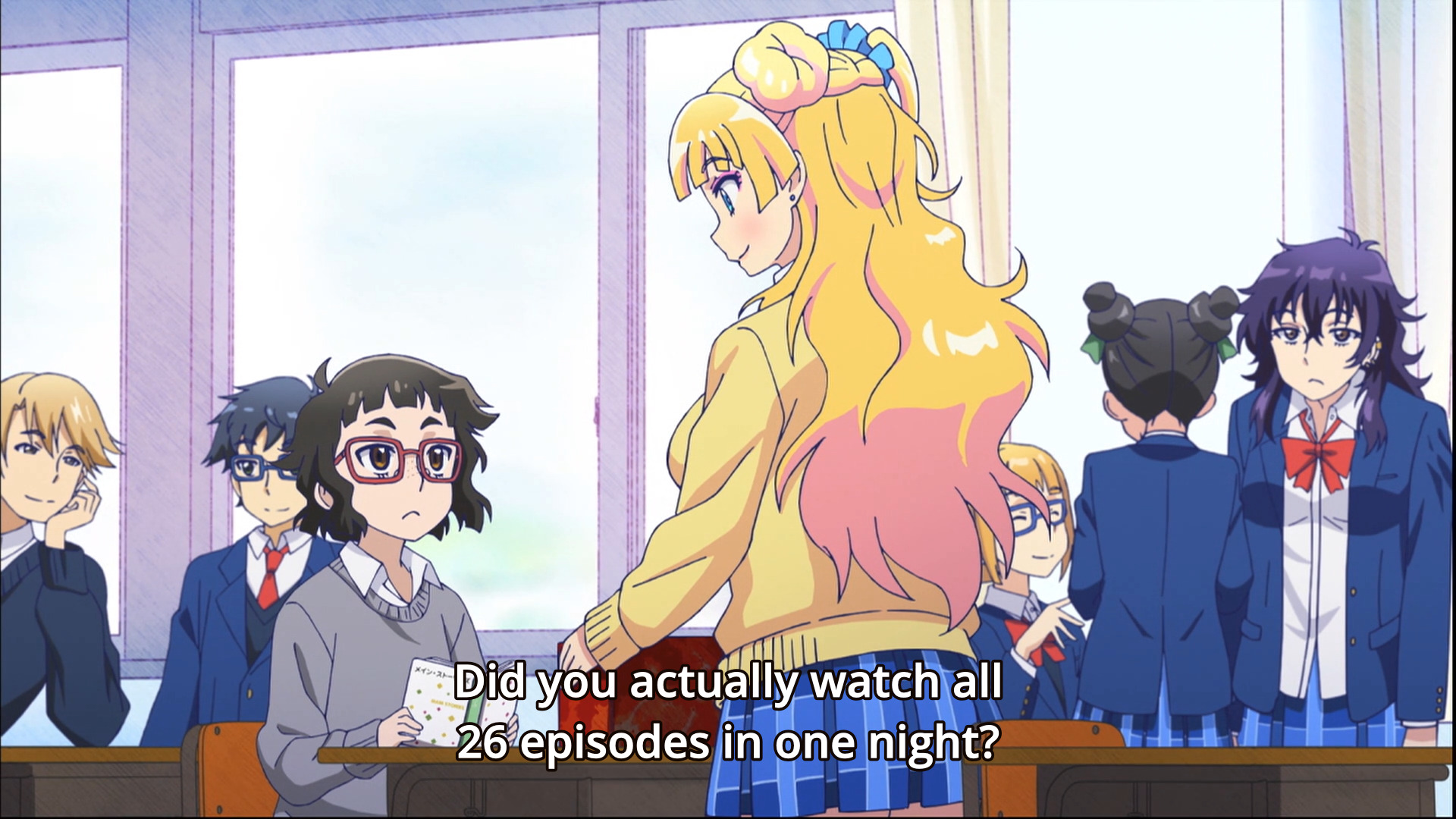 The mangaka’s arrest comes just five months after police, in service of an investigation into a separate case to which Suzuki was a related party, discovered a total of 46 photo books – including the six for which he has been arrested – containing child sexual exploitative materials.

Asahi notes that most of these books were imported from overseas and were purchased for his own personal collection rather than resale. 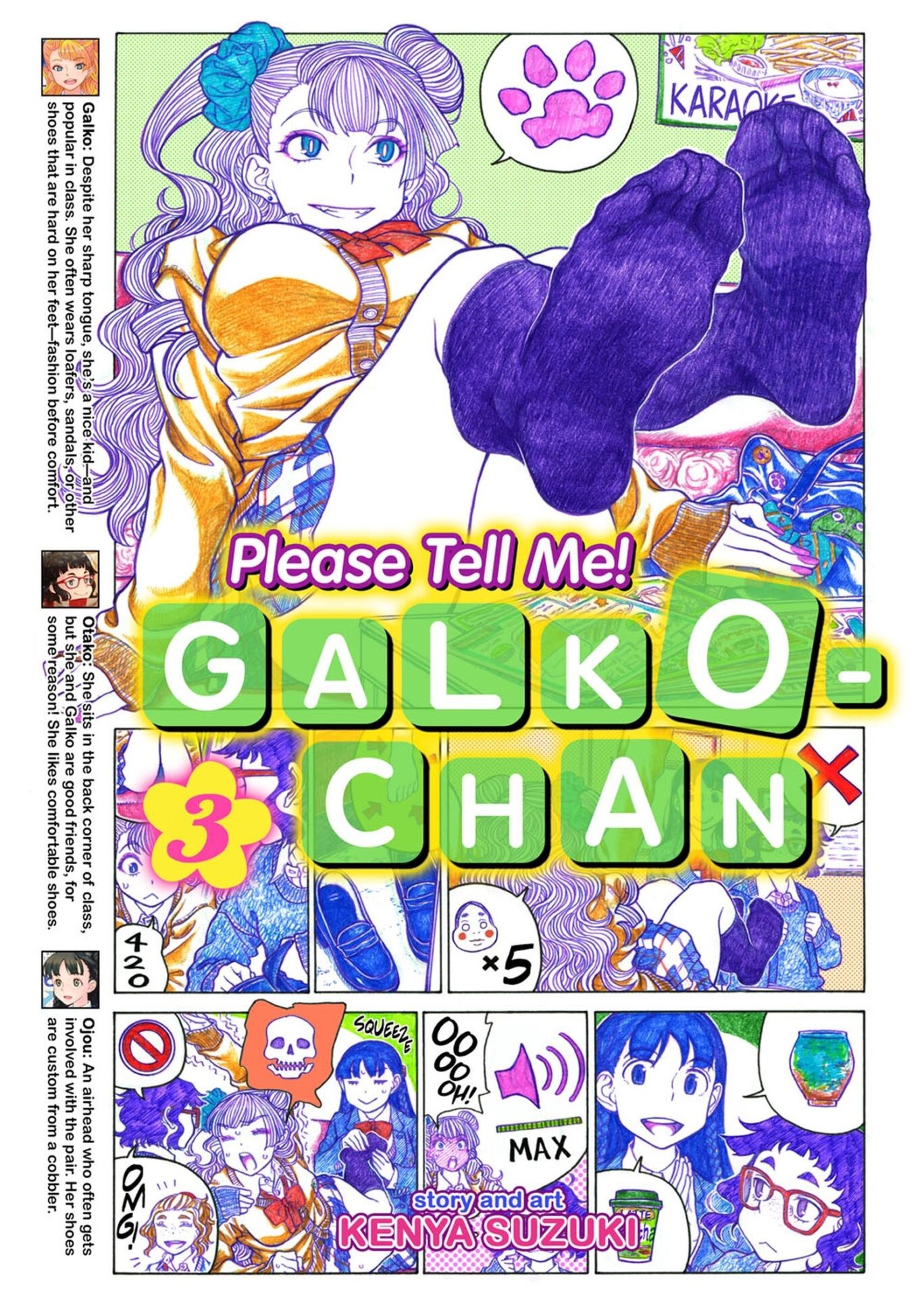 In the days prior to his arrest, Suzuki had apparently been reported as missing for an entire week, with fellow mangaka Battan (Kakeochi Girl) asking her Twitter followers on December 13th for assistance in locating the missing man.

A short time later, Battan revealed that Suzuki had been “found safely,” but did not provide any further details regarding his disappearance. 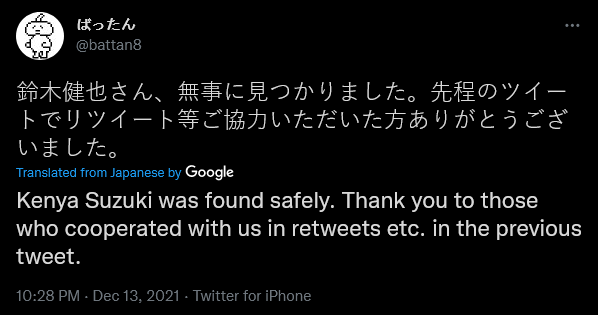 Beginning publication in 2014 and currently ongoing – now pending, of course, any fallout from Suzuki’s arrest – Please Tell Me! Galko-chan follows the comedic everyday exploits of the titular Galko-chan and her fellow classmates as they navigate the normal situations of high school life.

Originally created by Suzuki as an independent manga published to his Twitter account, the ecchi slice of life series has since gone on to not only find a permanent home on Kadokawa’s ComicWalker website, but also received a 12-episode short-form anime series in 2016 from studio Feel (YU-NO: A Girl Who Chants Love at the Bound of this World). 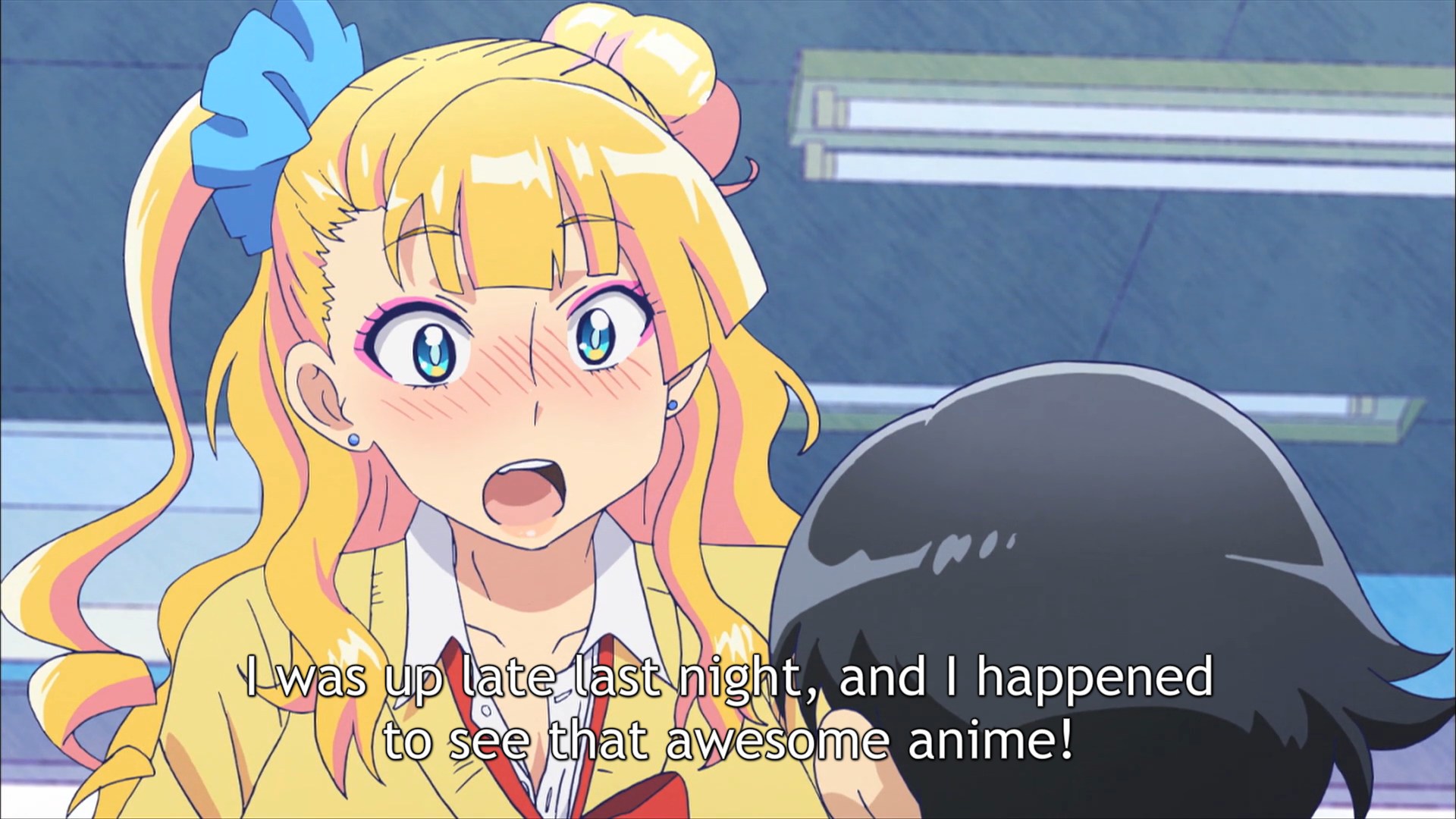 What do you make of Suzuki’s arrest on charges of importing and possessing child pornography? Let us know your thoughts on social media or in the comments down below!

NEXT: Buenos Aires Bans Episode Of Dragon Ball Super After Claiming It Normalizes “Sexual Abuse In Childhood And Adolescence”