According to mangaka Kohei Horikoshi, as long as everything “continues to progress smoothly,” his immensely popular My Hero Academia series will reach its planned goal, seemingly its conclusion, in just one year’s time. 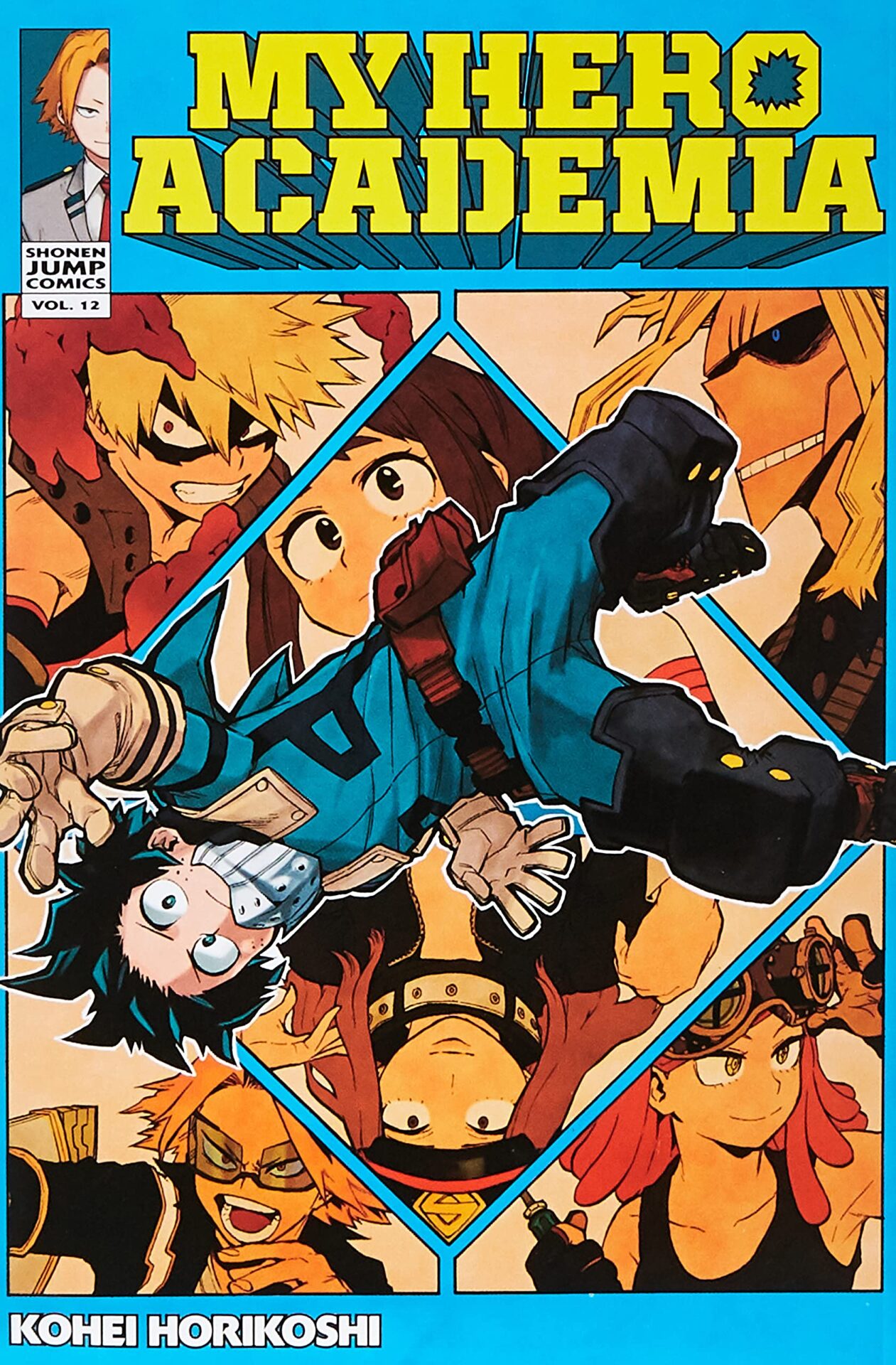 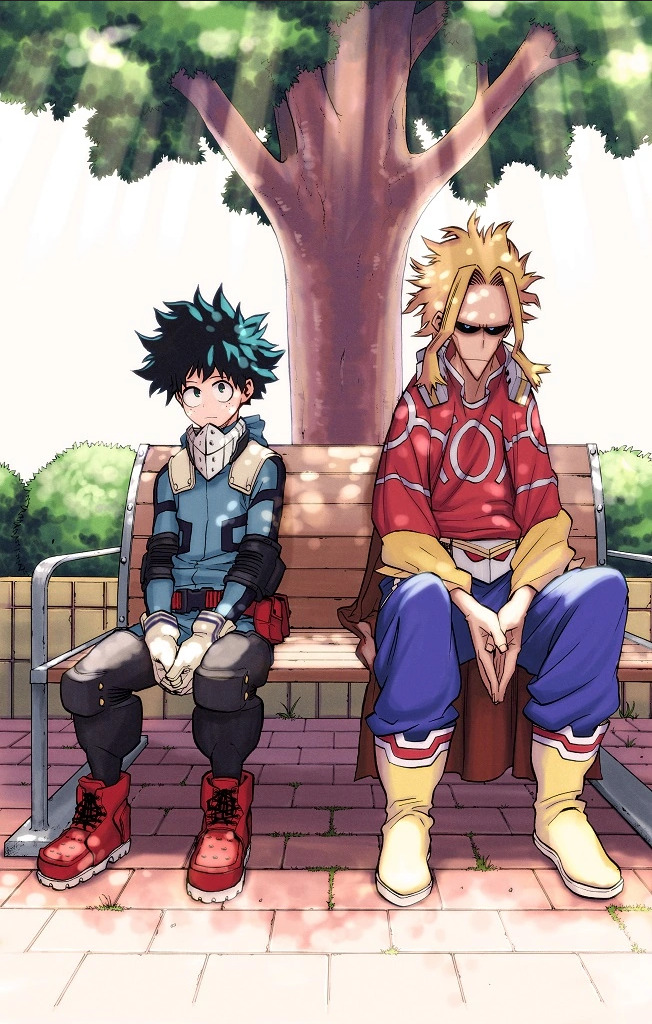 In a message read by Deku’s Japanese voice actor Daiki Yamashita during the event’s livestream, which has since been taken down but has had all relevant parts transcribed by Anime News Network, Horikoshi asserted, “If ‘HeroAca’ continues to progress smoothly, in just about exactly a year from now it will meet its goal…that’s the situation.”

“If it doesn’t go smoothly,” he then joked, “I think Yamashita-kun will be reading out the exact same letter from me at next year’s Jump Festa.” 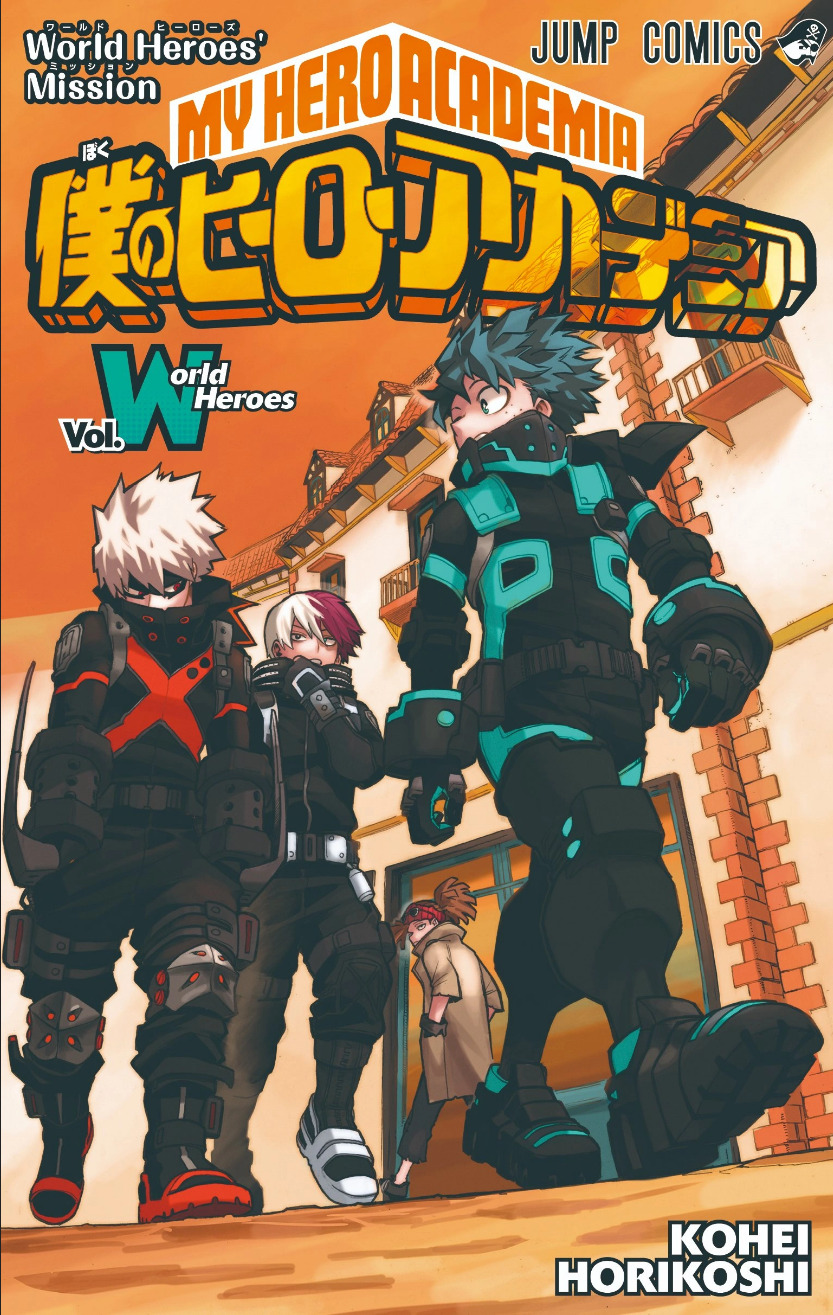 The mangaka also reportedly promised an upcoming “big scene” for Bakugo that both fans and critics of the character can look forward to. 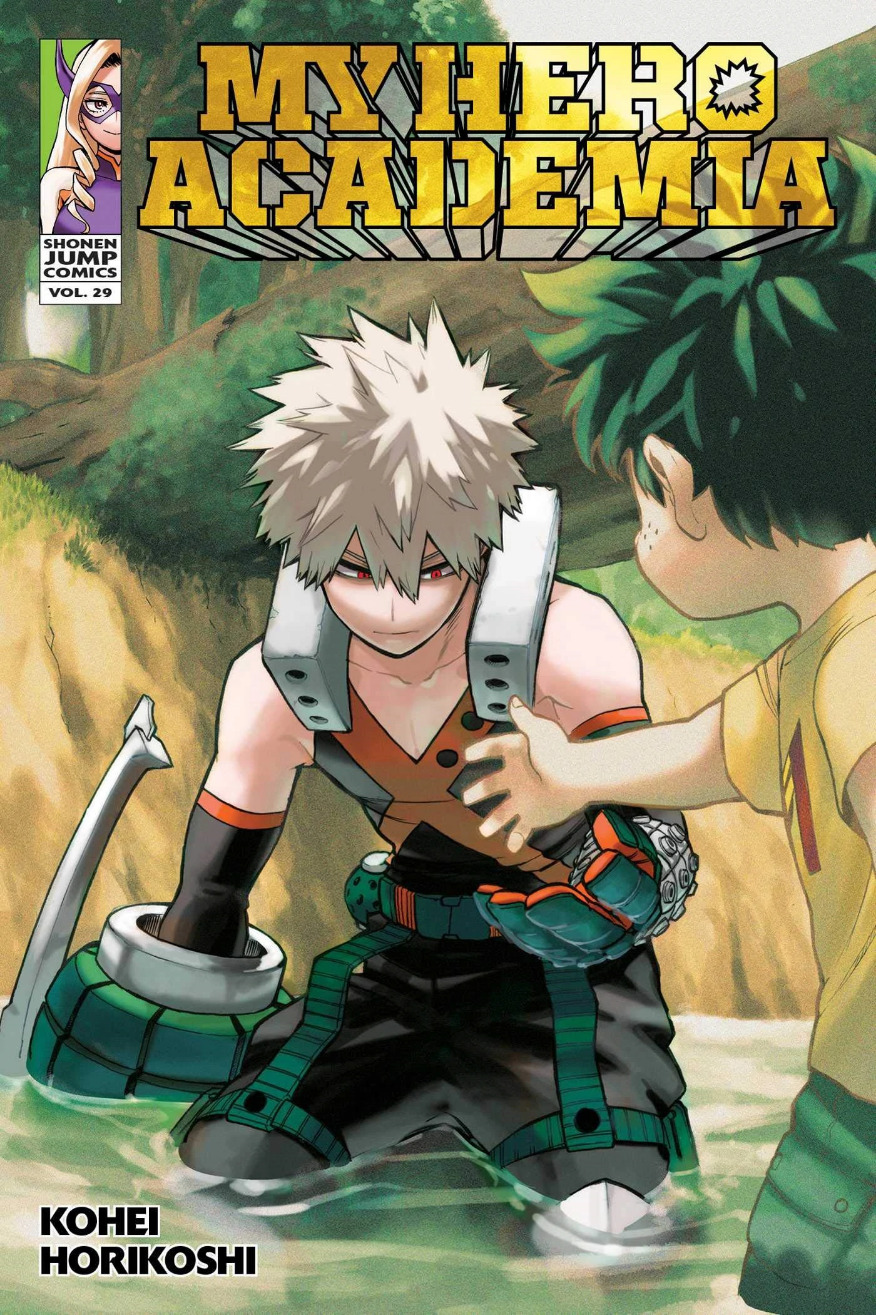 For readers of the MHA manga, this announcement should come as no surprise, especially in light of current events.

While we’ll avoid spoilers here, but let’s just say Horikoshi’s current shake-up should have huge consequences for Class 1-A as they race towards the series’ finish line. 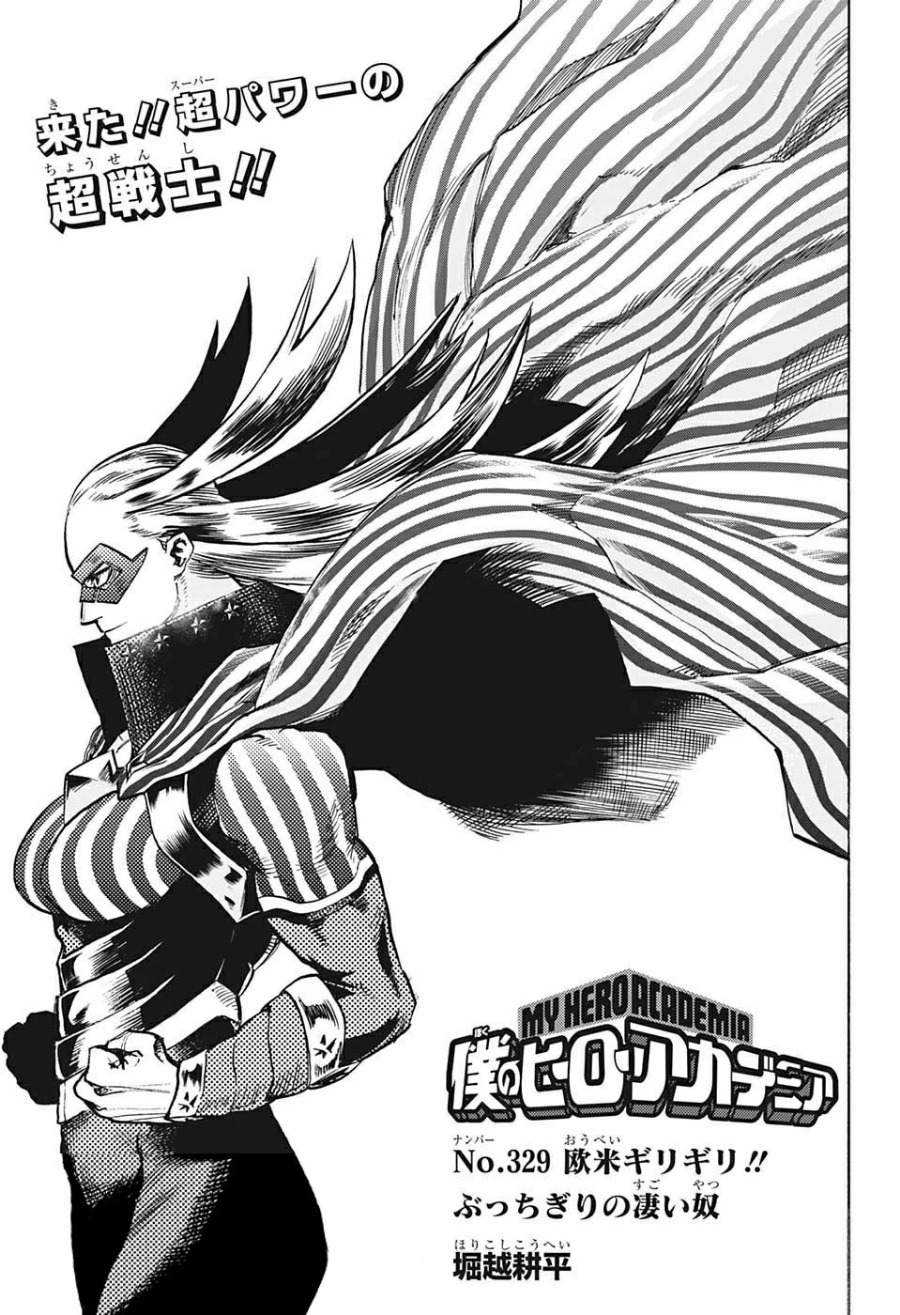 What do you make of Horikoshi’s outlook on MHA? Let us know your thoughts on social media or in the comments down below!