Actress Marisa Tomei recently claimed she pitched an idea to make Aunt May a homosexual in the Spider-Man franchise.

Tomei’s comments came during an interview with Geeks of Color, where she was asked about her character’s relationship with Jon Favreau’s Happy Hogan.

Speaking to that relationship and her on screen dynamic with Favreau, Tomei stated, “He’s so funny. His improv skills, it’s just great to be able to work opposite him.”

She continued, “I really feel that their relationship is more off than on. I think they’re friends. They get along. There is a true camaraderie, and they are both invested in Peter so much.”

“But I think it was just like they are stuck together. It’s like being on a desert island, right? There’s no one else they can talk to right now. They like each other enough. They had their fun, their fling, but they are still cool with each other,” she elaborated.

RELATED: Spider-Man: No Way Home Star Tom Holland Says He Wants The Future Of Spider-Man To Be “More Diverse” And “Something Different” Than Peter Parker 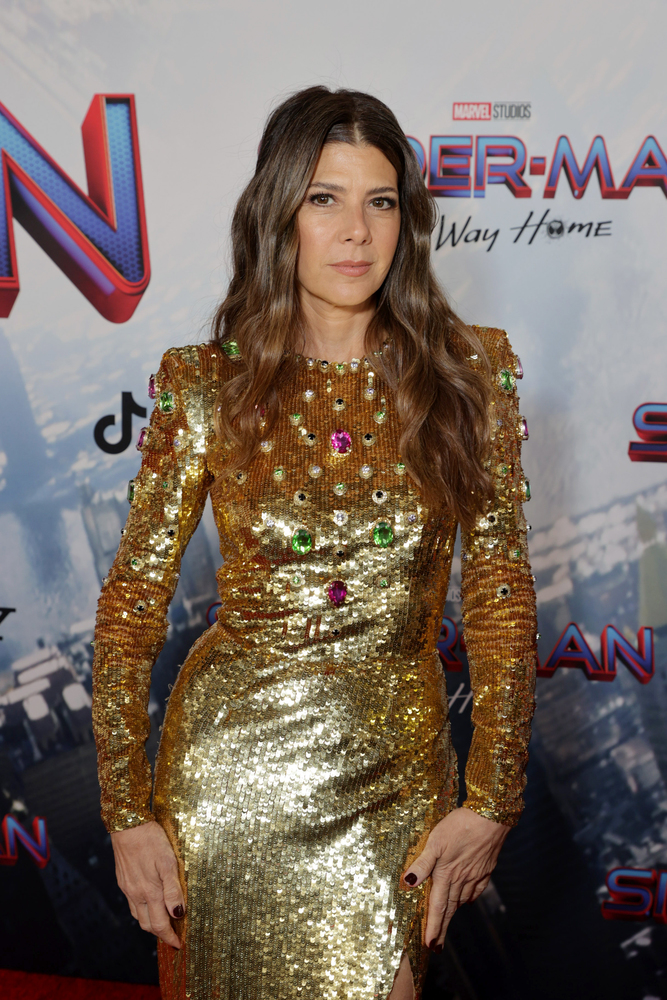 Tomei then revealed she pitched a homosexual Aunt May, “At one point, I really–this was before even the idea of Happy showed up. There was a moment, where I felt that May –maybe she should just be with a woman because Ben is gone. And who should she be with?

“And we were kind of talking about it. And so I actually really wanted Amy Pascal from Sony to be my girlfriend,” she said.

Tomei then described how she pitched the homosexual Aunt May, “I was like, ‘No one even has to know, Amy. I’ll just be in a scene and you’ll be over there. And I’ll just be like ‘Hey!’ It’ll just be a subtle thing.

Tomei then added, “No one went for it at the time.” 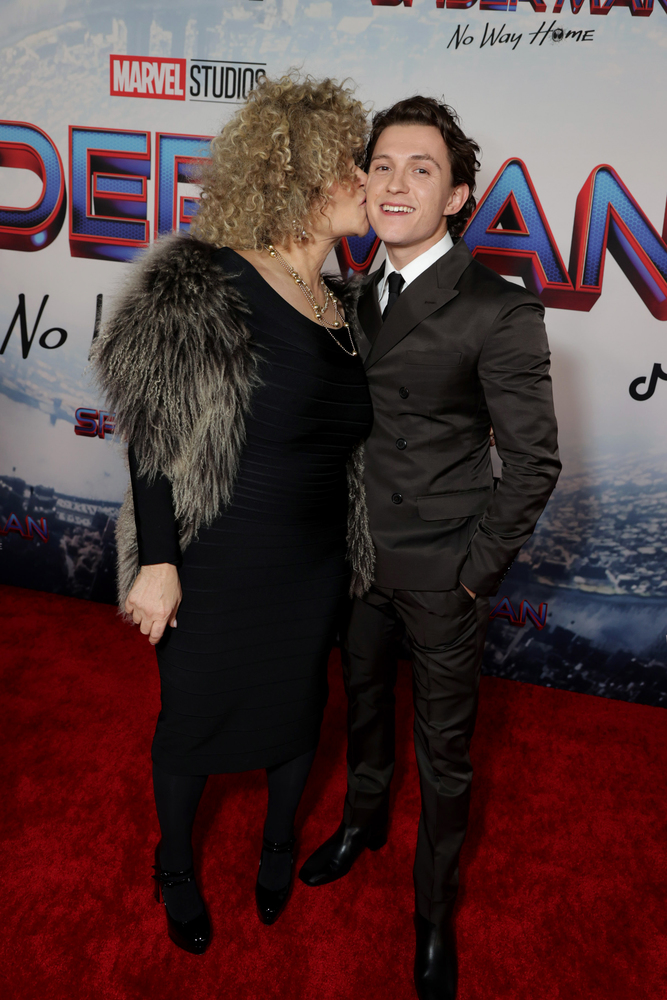 RELATED: After Spider-Man: No Way Home’s Incredible Box Office Haul Has Disney Learned Its Lesson Yet?

Novelist and YouTuber writer Jon Del Arroz reacted to this revelation saying, “Well, everybody was just cheering that the Spider-Man: No Way Home movie was safe. They weren’t going to put any SJW stuff in it and that makes it great. Let’s applaud.

But I always have to remind you these people, these actors, these cretins from Hollywood hate you. They hate your families. They hate everything that you love and they want to destroy it with their SJW nonsense every single time. So stop giving money to people who hate you,” he added.

Specifically addressing Tomei’s desire to make Aunt May a homosexual, Del Arroz stated, “Of all characters to do that, to have a traditional character like Aunt May being pushed in that direction is really just a slap in the face to everybody. A trying to rewrite Spider-Man history just to stick a middle finger at you, the fan. ” 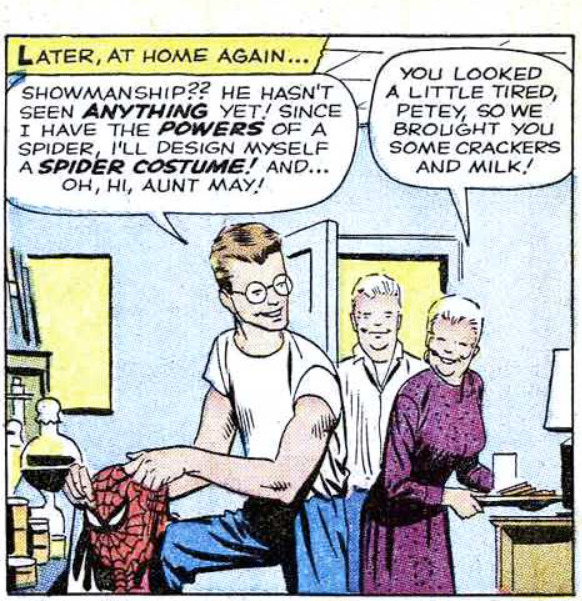 What do you make of Tomei wanting to turn Aunt May into a homosexual?

NEXT: Tom Holland Suggests What’s Best For Spider-Man Is A Miles Morales Film