Spider-Man: No Way Home actor Andrew Garfield recently detailed that he lost out on the role of Prince Caspian in The Chronicles of Narnia: Prince Caspian because he was not handsome enough. 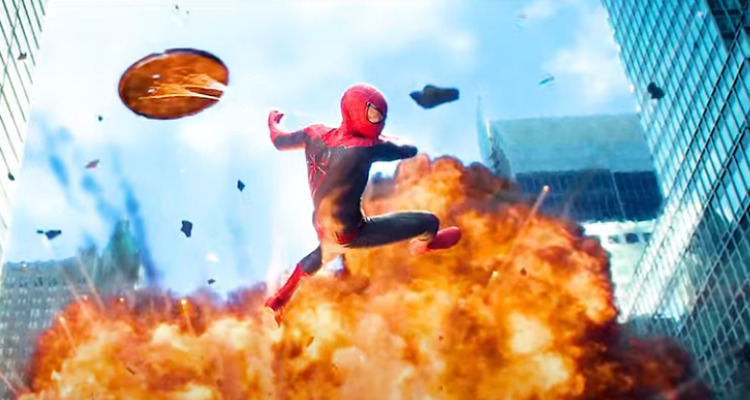 Garfield’s comments came during an interview with Entertainment Tonight when host Matt Cohen asked the actor, “Talk about a rejection that set you back in your own career. I like to always bring this up because it makes us reflect a little bit. Something that maybe set you back in your career that really resonated during this process.”

Garfield answered, “I was thrown back to my early 20s when I was just out of drama school thinking, ‘Am I gonna survive?’ I would have taken anything.”

“The first job I ever did was a Doritos commercial in Spain where I was playing air guitar as it were the Doritos as a plectrum and I was like, ‘I’ve made it,’ like I just made $2,000 for two days of work. That’s it. It’s over.”

“But, no, I had a big spell of unemployment, which I think is a kind of a necessary, lucky thing in a way. I think it kind of was my Jonathan Larson Superbia moment,” Garfield revealed.

He elaborated, “I had a year and a half of waiting tables and working at Starbucks. And I was a cricket coach. I was just doing any – like telemarketing, the whole thing.” 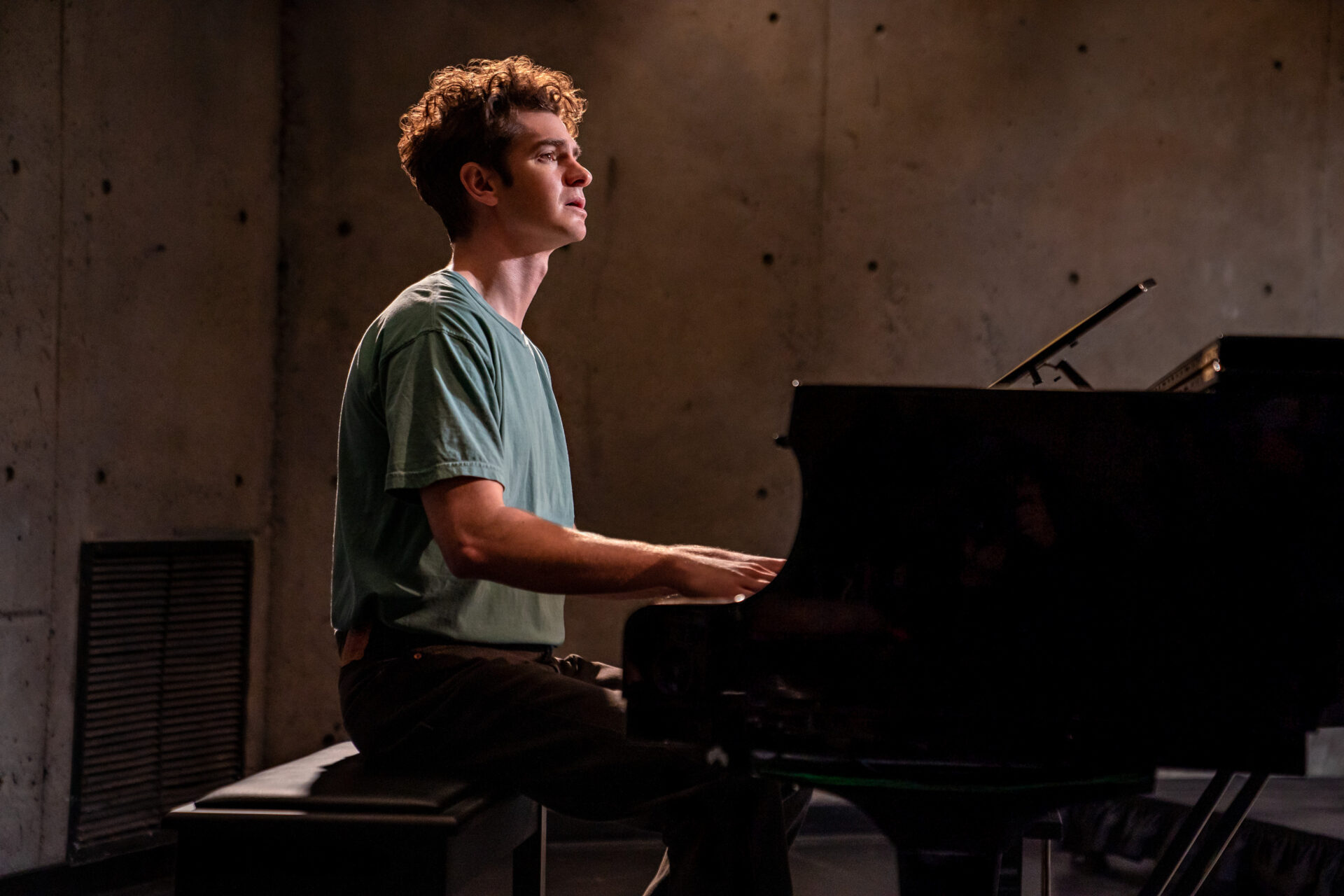 Garfield then brought up his desire and subsequent rejection when it came to the role of Prince Caspian, “There was I remember – I was so desperate. I auditioned for Prince Caspian in the Chronicles of Narnia. And I thought, ‘This could be it, this could be it.'”

“And that handsome, brilliant actor Ben Barnes ended up getting the role. I think it was down to me and him. And I remember like I was obsessed. I was like why not, why not me, why not me. And Ben Barnes is a very, handsome talented man,” he stated.

“In retrospect, I’m not unhappy with the decision and I think he did a beautiful job,” the clip concludes.

While that’s all the clip from Entertainment Tonight shows Garfield saying, Insider reports that Garfield also detailed his obsession involved consistently asking his agent why he was not chosen for the role.

According to Insider, Garfield detailed, “She eventually just broke under my incessant nagging and she was like, ‘It’s because they don’t think you’re handsome enough, Andrew.'”

His good looks would also help him land the role of Billy Russo a.k.a. ‘Billy the Beaut’ in Netflix’s The Punisher. However, he wouldn’t maintain those good looks for long as the final episode of the first season of the show saw Jon Bernthal’s Frank Castle tear his face apart as he slammed him into a mirror and then dragged the side of his face across the broken glass.

As for Garfield, he obviously just reprised his role as Spider-Man in Spider-Man: No Way Home. His other projects in 2021 included the role of Jonathan Larson in the Netflix musical tick, tick…BOOM!, and Jim Bakker in The Eyes of Tammy Faye.

In 2022 he’s expected to play Charles Ryder in the TV miniseries Brideshead Revisited and Pyre in Under the Banner of Heaven. His biggest roles of his career include Spider-Man in The Amazing Spider-Man franchise, Eduardo Saverin in The Social Network, and the fantastic war drama Hacksaw Ridge, where he played Desmond Doss.

What do you make of Garfield’s claim that he was rejected because he wasn’t as handsome as Ben Barnes? Do you think he would have made a good Prince Caspian?