Paradox Interactive has announced that their historical empire-building strategy game Crusader Kings III will use a future patch to add in the ability to for rulers engaged in homosexual relationships to marry. 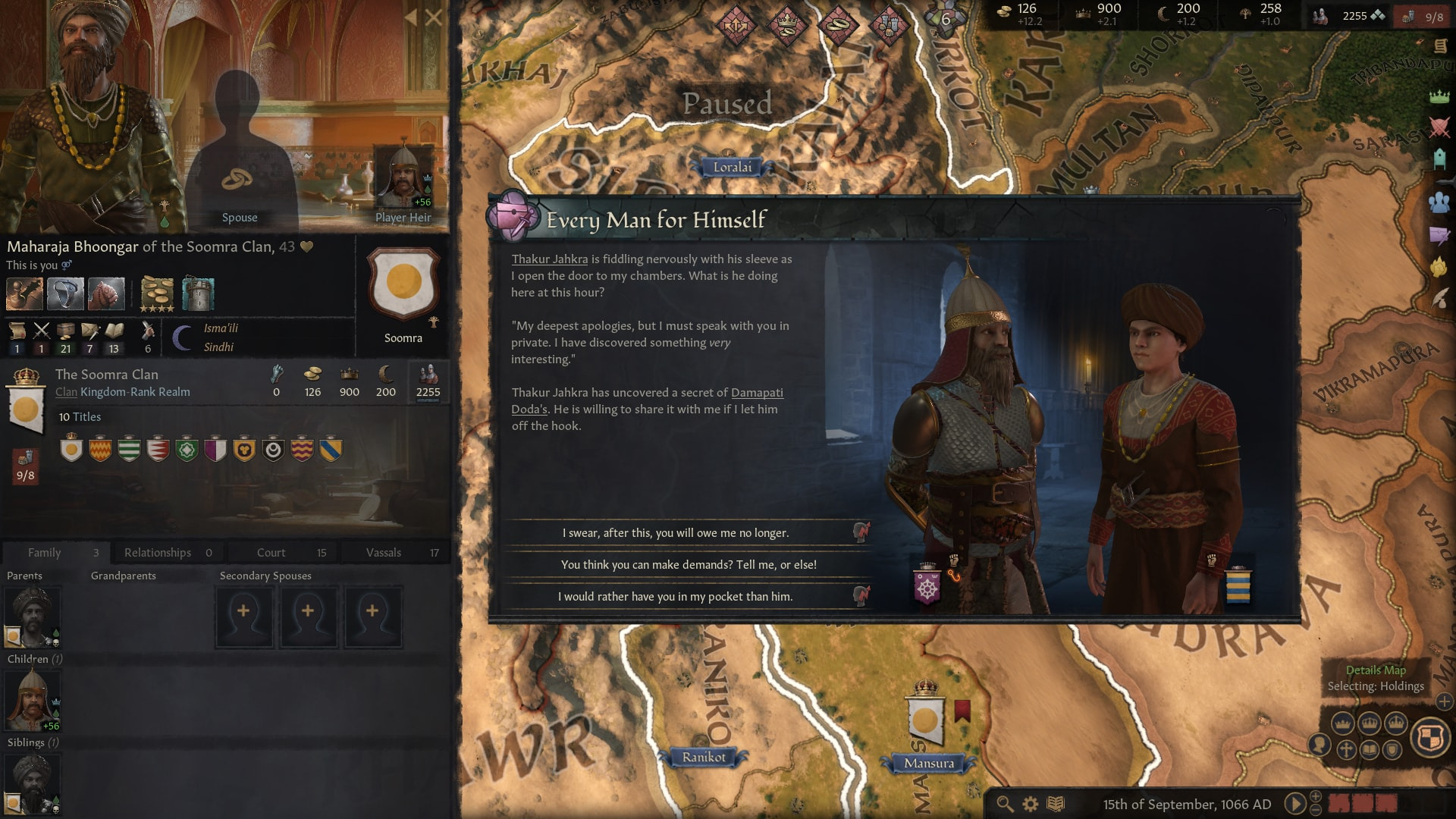 RELATED: Crusader Kings III Director Clears Up “Deus Vult” Controversy: “We Have Not Specifically Considered Which Terms Are Used In The Game”

In a recent developer diary on the topic of modding, including a discussion of how players could modify Royal Court scenes, add scripted widgets to their personal UIs, and more, Paradox Interactive programmer Matthew Clohessy informed players that the game’s upcoming 1.5 update will not only introduce support for same-sex marriage mods, but will also add it as an option to the game proper.

“Coming with 1.5 is support for same-sex marriage, not only just in mods either but as a new game rule alongside the Same-Sex relations game rule so you can use it in un-modded games too,” explained the progammer. “We’ve updated a variety of AI logic and interactions and content to take that into account when playing.”

Clohessy further noted, “Mods are of course able to implement this into their different worlds without it having to be a game rule, it can be based on different cultures or anything in the game world at all.” 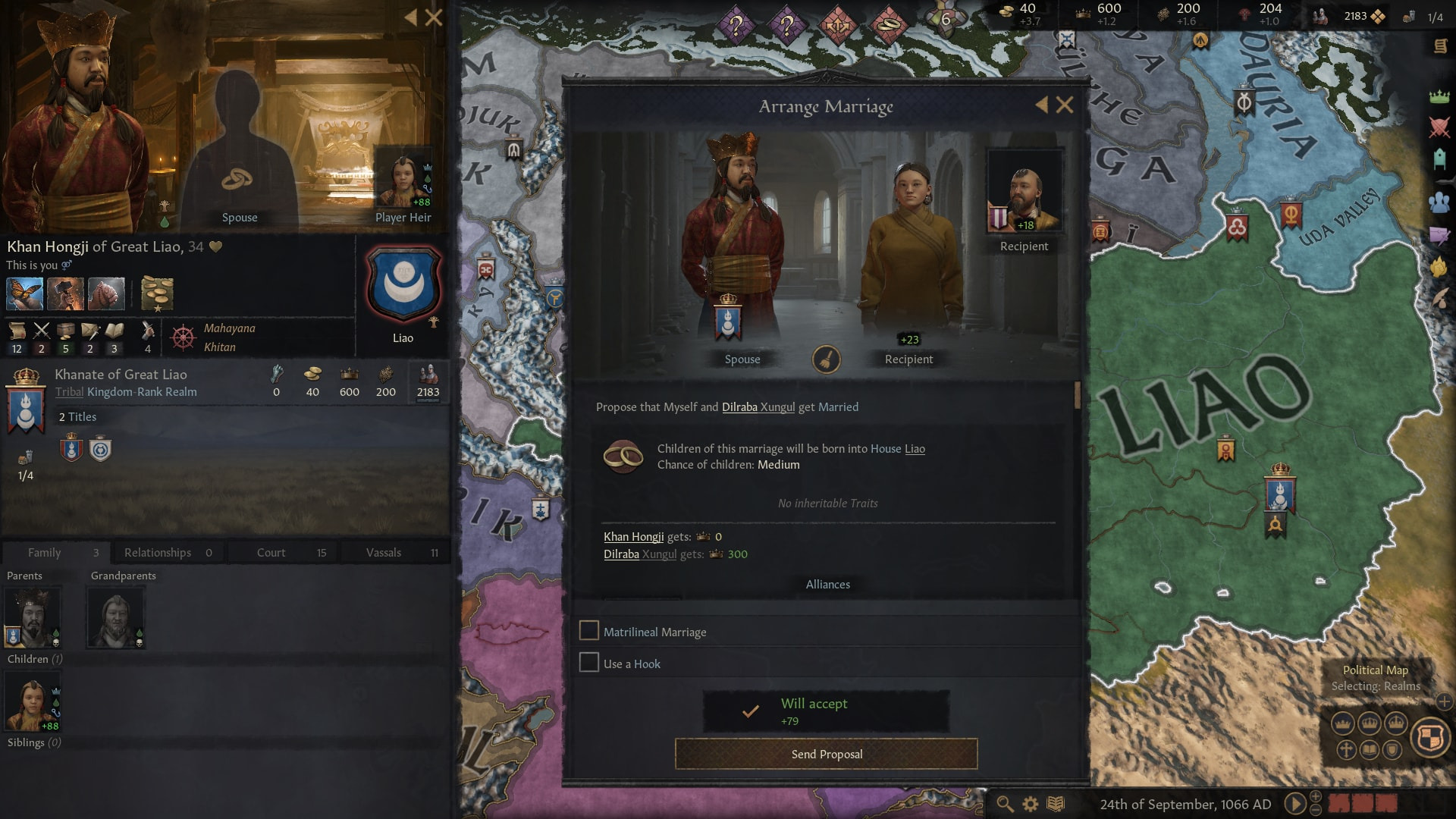 The Crusader King series typically puts players in the role of a ruler – such as a king, queen, or even emperor, – and tasks them with ensuring that their dynasty thrives, expands, and continues through whichever means they wish to employ.

Along with such options as diplomacy, religion, treachery, and war, players can also strive to marry and pass on their empire to an heir. 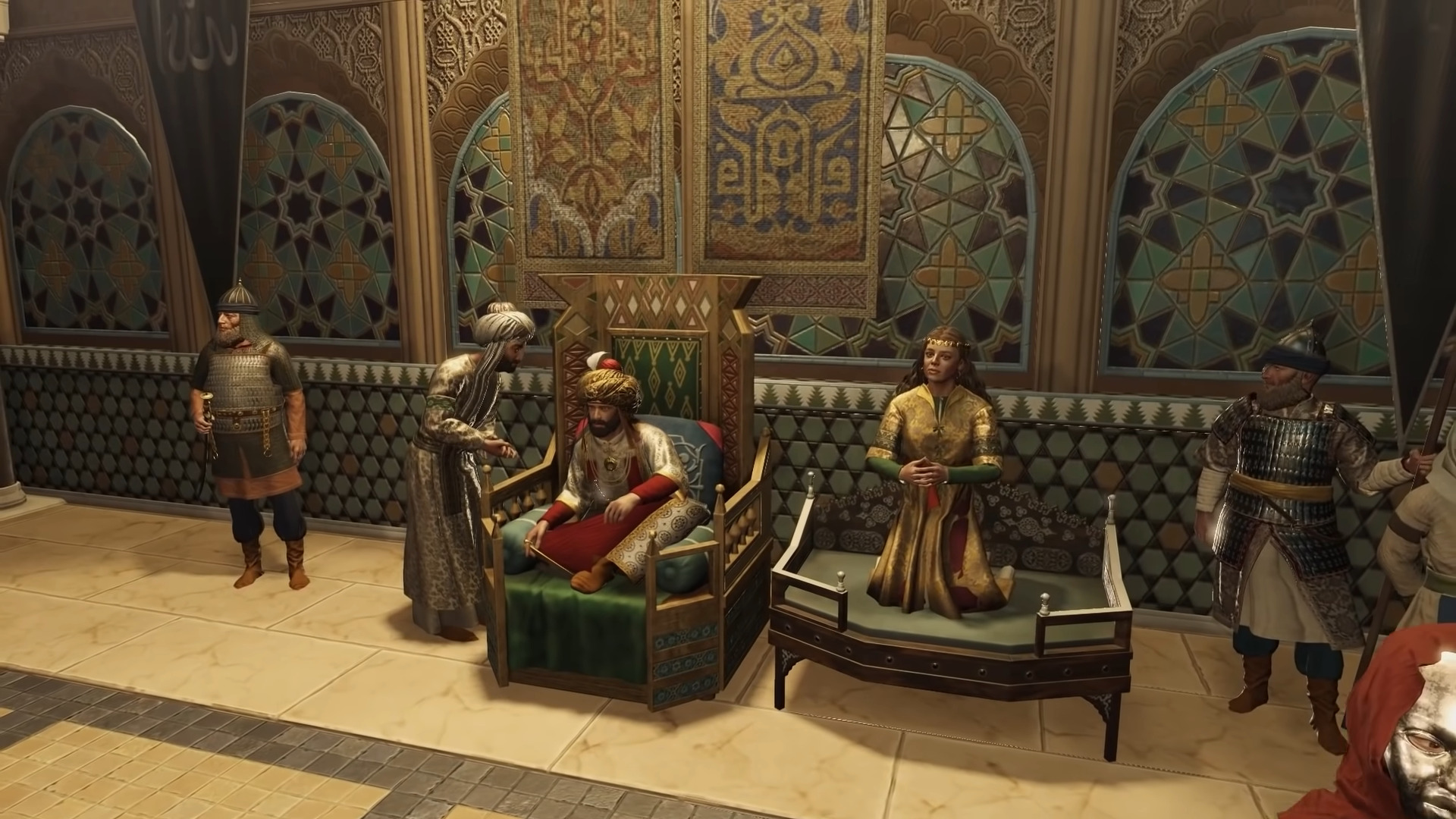 While players could engage in affairs, polygamy, the hiring of consorts and concubines, and even incest – even being allowed to create various schemes and machinations that ensure theses scenarios could happen with as little consequence as possible – adoption is not possible in the vanilla version of Crusader Kings III.

This could mean that, even in a game where the various factions and faiths are all set to be accepting of homosexuality, a gay king or queen could be treated as essentially infertile, unable to produce a legitimate heir of there own. 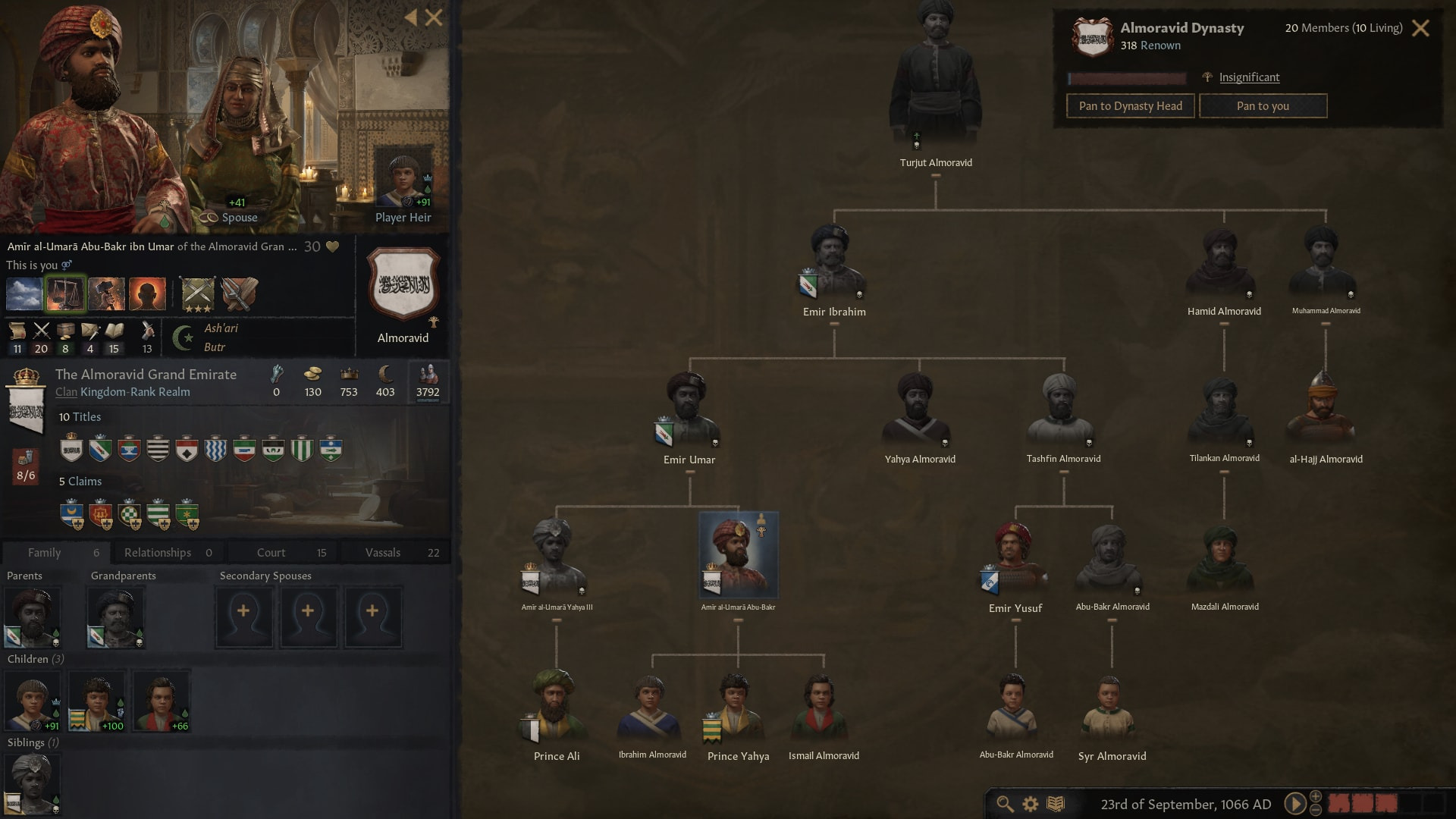 Previously, in a Dev Diary published during the game’s development, Paradox Interactive stated that they wanted Crusader Kings III to give players “as much freedom as possible to shape the game world in their image.”

To this end, the developer introduced options for players to customize the game’s rule in a number of historically inaccurate ways regarding gender and sexuality, such as those that allowed for female dominated religions, women to have an almost equal role in ruling a kingdom alongside their husbands, and ancient cultures to have a more accepting view towards homosexuality. 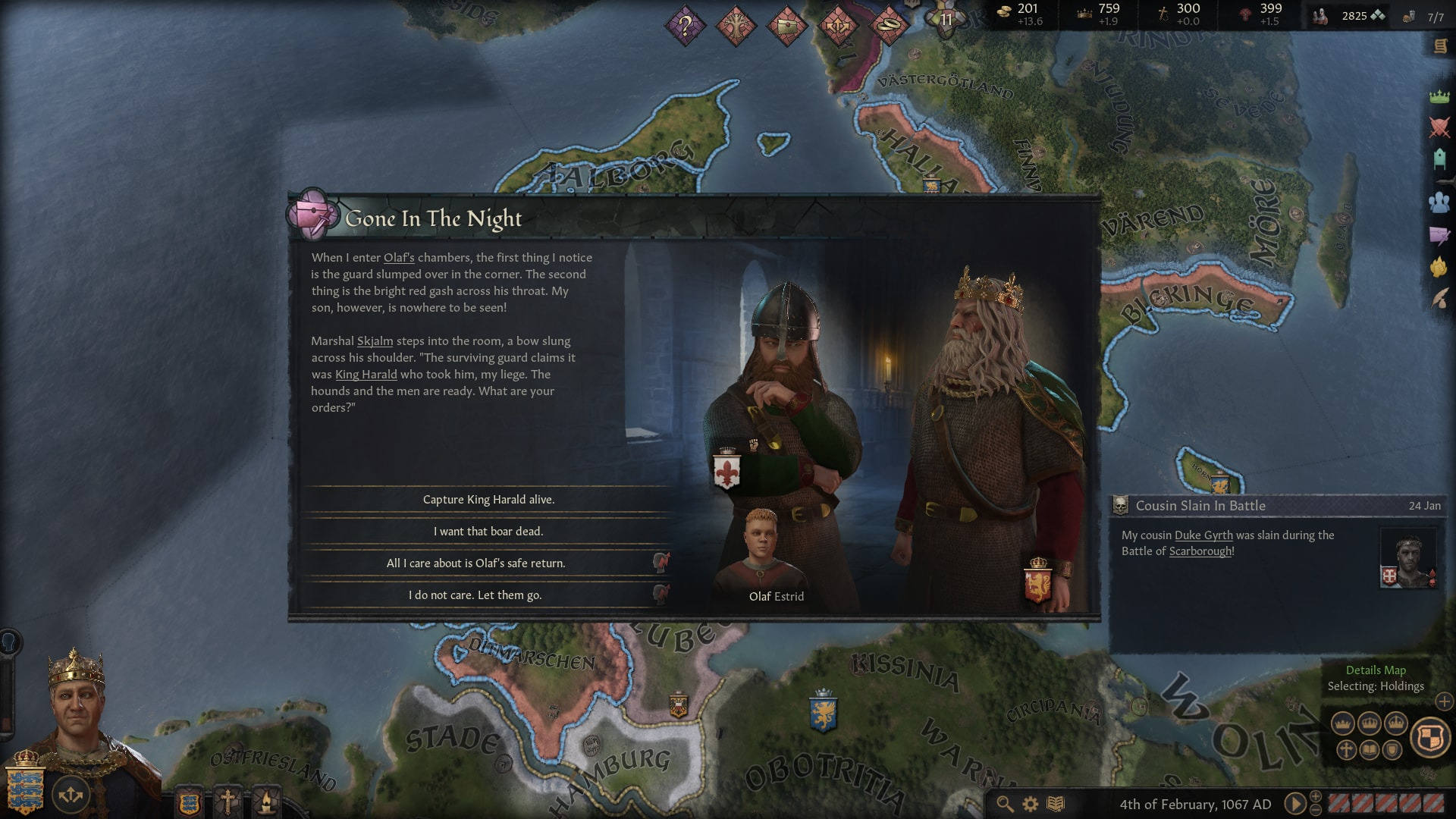 Crusader Kings III launched in September 2020, and subsequently earned high praise from both critics and fans alike [1, 2]. The game’s success also enabled the development of two expansions, one released and one currently in development.

The first is 2021’s Northern Lords, which added Norse and viking inspired content, while the second is the aforementioned and upcoming Royal Court. 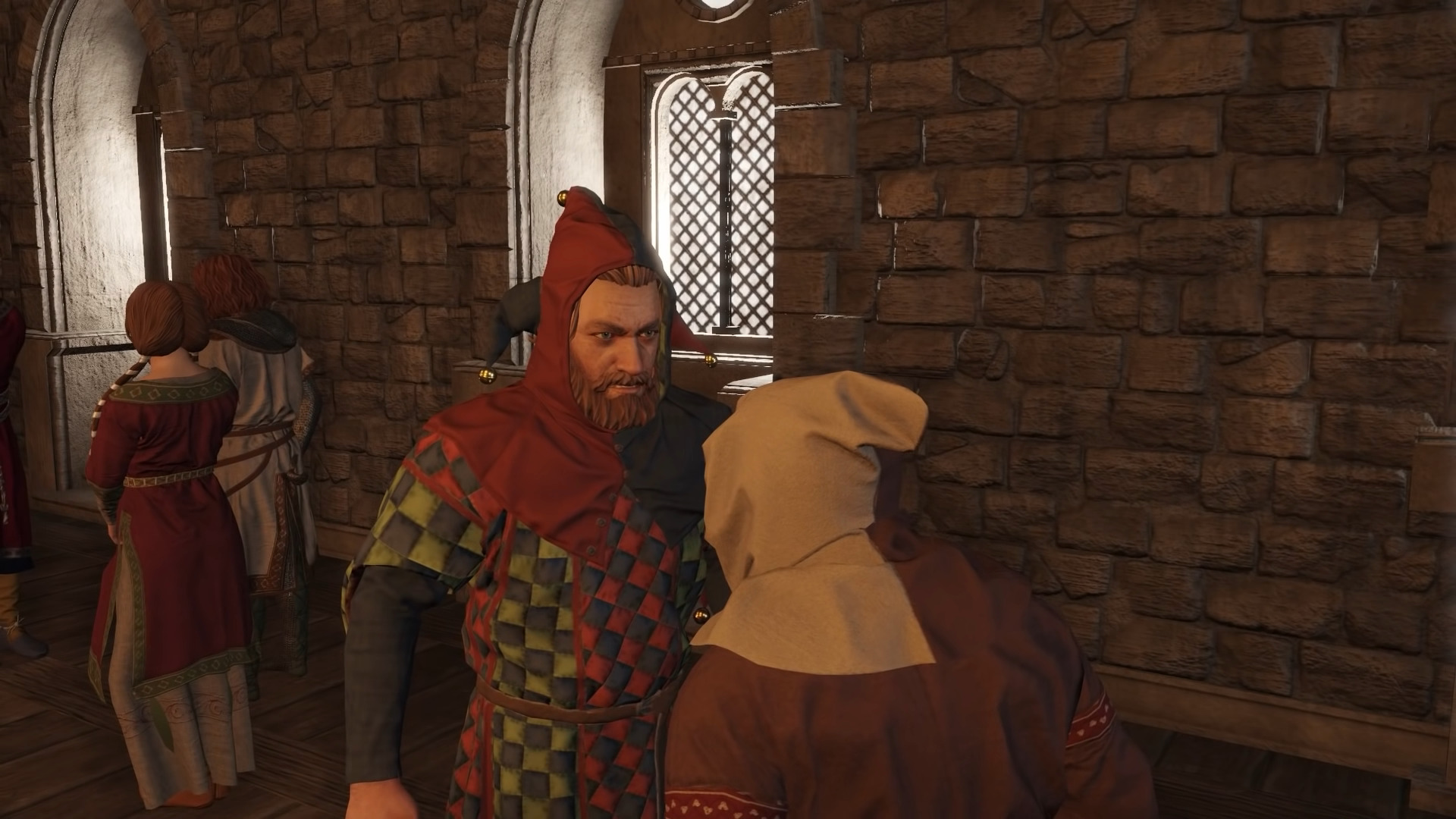 Launching February 8th, the Royal Court expansion is set to introduce the ability to host such a location in the game, providing a space wherein players can watch their royal family and visitors mingle – for better or worse – and show off artifacts either forged by talented craftsmen or won in conflict.

The expansion will also bring the ability to combine different lifestyles into hybrid cultures within a realm, as well as diverge a culture from its traditional form into one of several sub-forms based on the player’s personal aspirations. 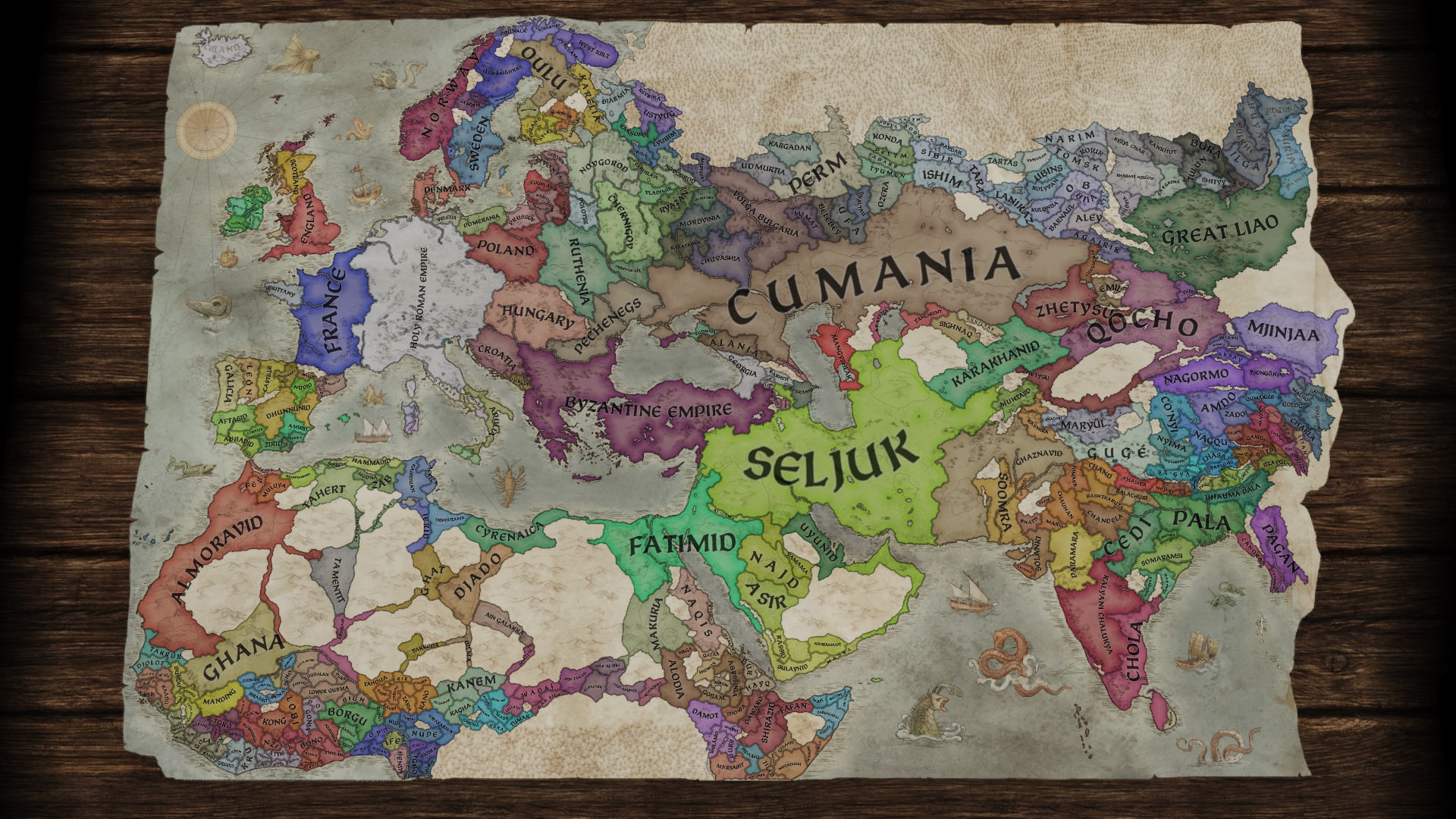 What do you make of Crusader Kings III adding the ability for players to enable same-sex marriages? Let us know your thoughts on social media or in the comments down below!