VIZ Media will be publishing and selling the first volume of mangaka Yuto Suzuki’s Sakamoto Days beginning in April. 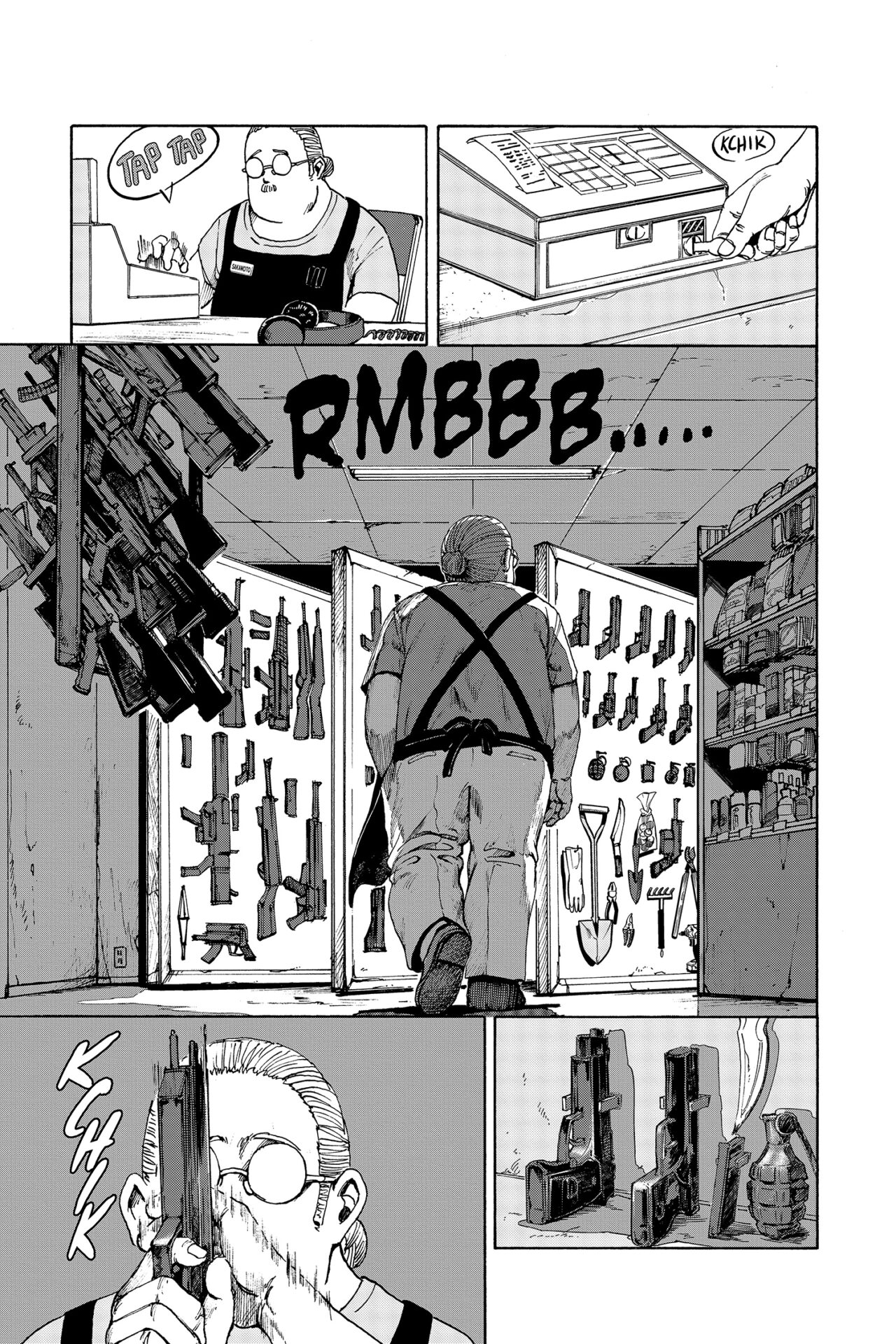 Sakamoto Days is the first serialized manga from Yuto Suzuki, who previously had his one-shot Garaku published in Jump Plus. He followed up the success of Garaku with another one-shot called Locker Room, which would go on to receive a TV adaptation.

Since Locker Room, he’s been working on Sakamoto Days, which began serialization back in November 2020. The first volume will finally be collected and published in English by VIZ Media on April 5th. 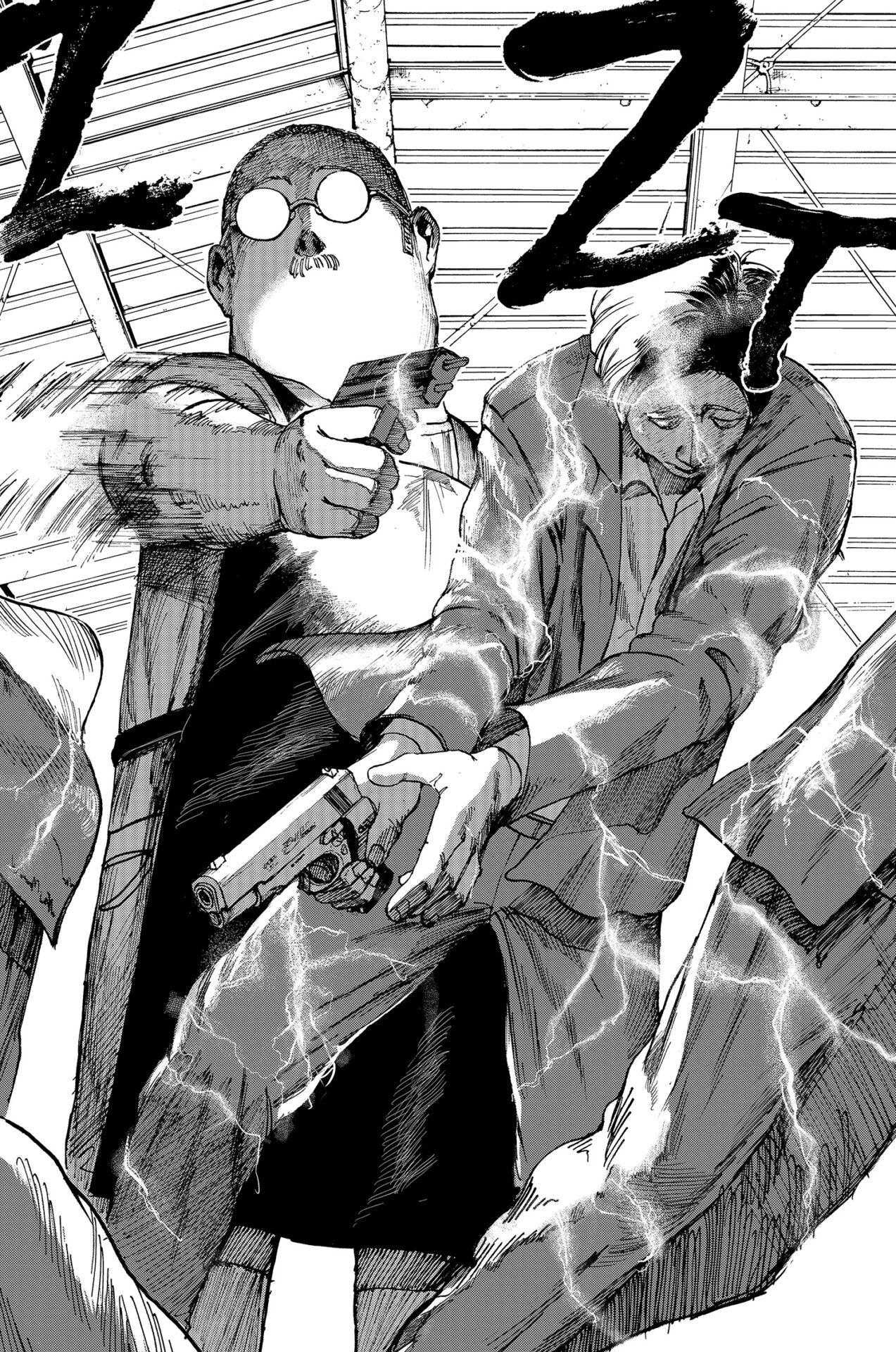 The official synopsis for the manga states, “Time has passed peacefully for Sakamoto since he left the underworld. He’s running a neighborhood store with his lovely wife and child and has gotten a bit…out of shape.”

It concludes, “But one day a figure from his past pays him a visit with an offer he can’t refuse: return to the assassin world or die!” 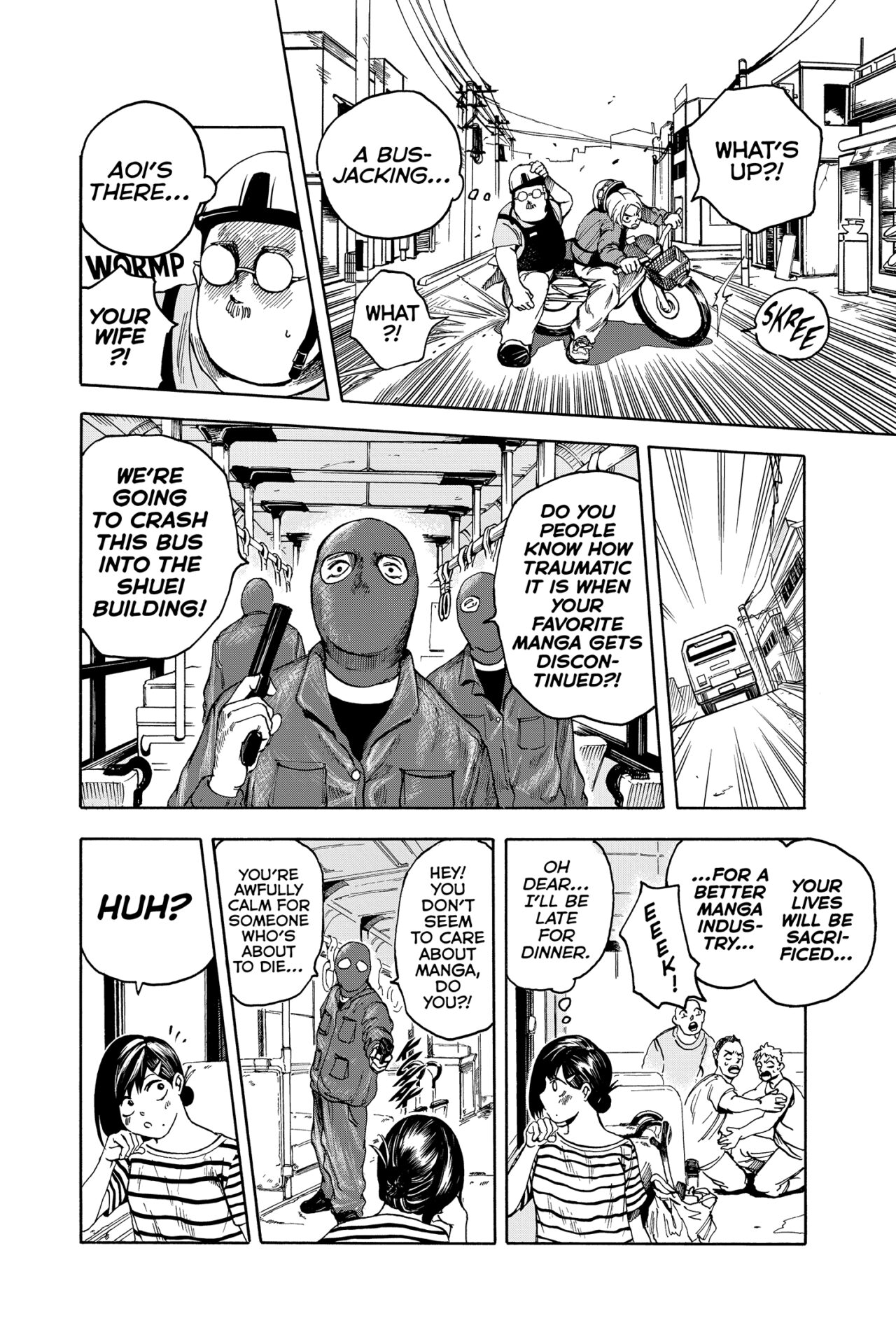 In a press email, VIZ describes the series as “an action-comedy that evokes hard-boiled violence and good-natured charm of in equal measure.”

They also provide a brief description of Taro Sakamoto describing him as “once the world’s best assassin, [he’s] now the world’s best dad after hanging up his life of crime to run a corner shop and start a family with the love of his life, a convenience store clerk.”

Providing further details on the story VIZ notes, “The family wants nothing more than to just get through the day, but colorful characters from Sakamoto’s past keep trying to pull him back into his old life, resulting in hilarious hijinks and warm found-family bonds.” 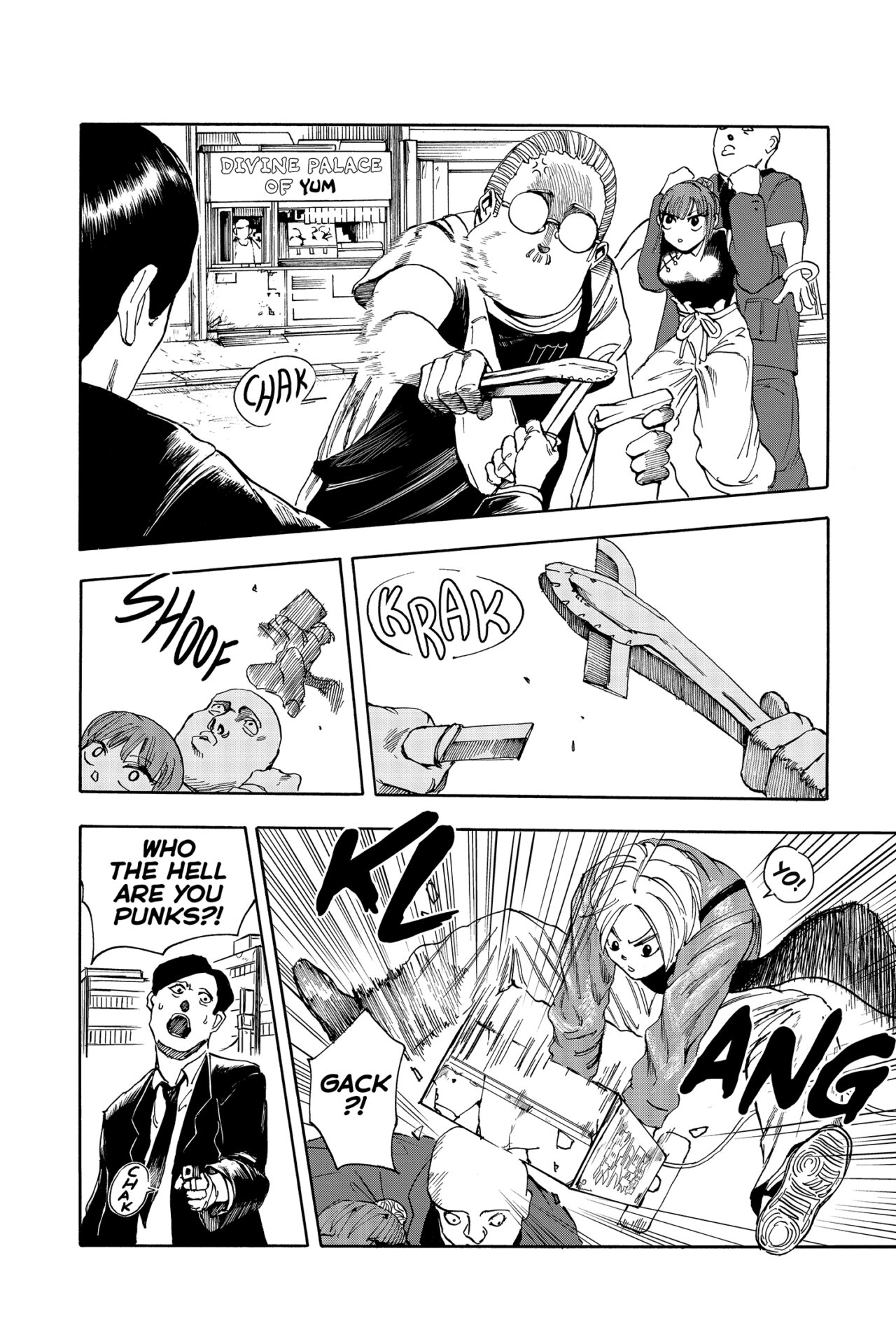 Since the story began serialization, Suzuki has been cranking out the chapters with some months producing four chapters.

The series is currently on Chapter 58 with Chapter 59 expected to arrive on VIZ Media’s Shonen Jump platform on February 20th, where it will be available to read for free. 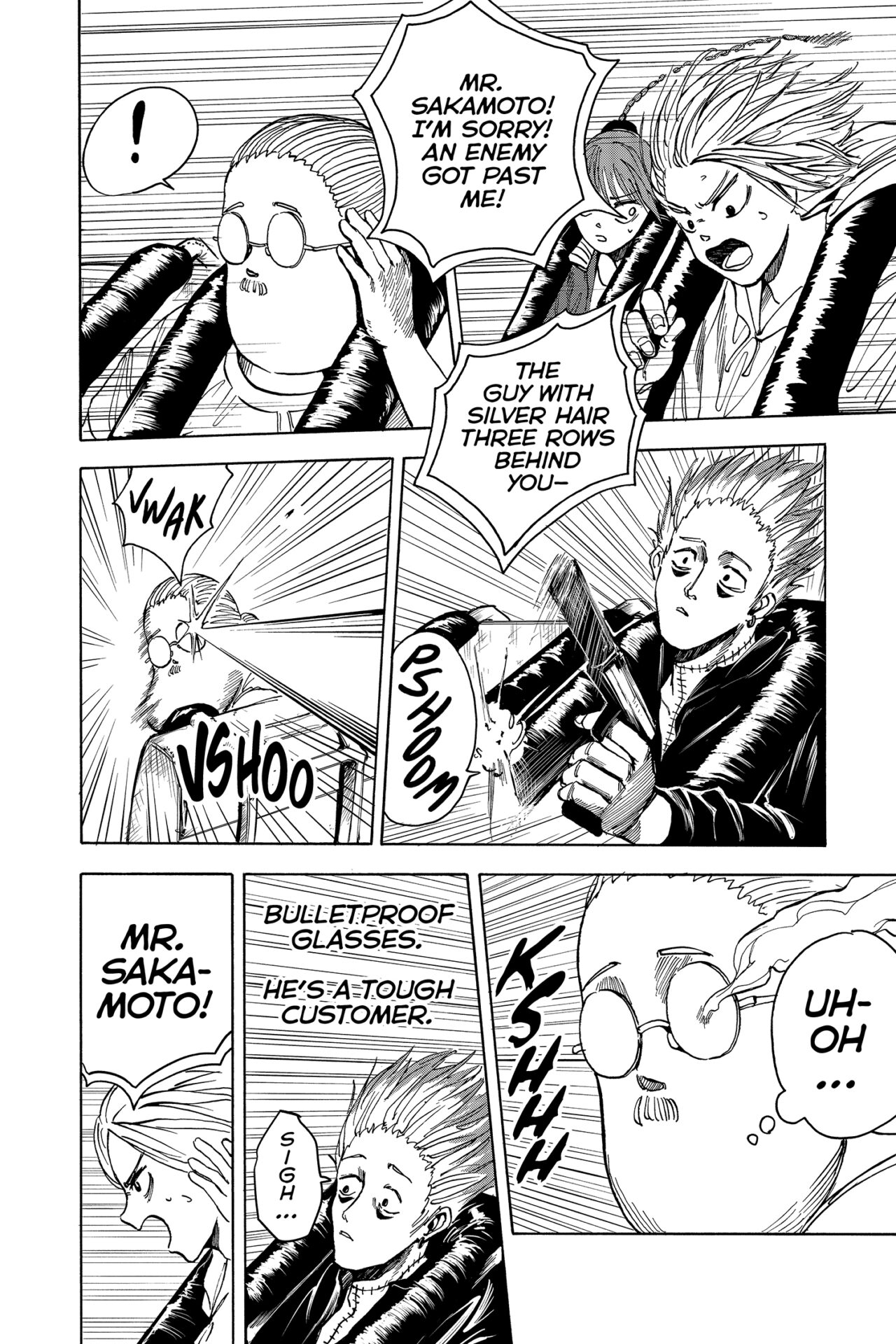 Do you plan on picking up the first volume of Sakamoto Days? Have you been reading the series? What do you think about it?