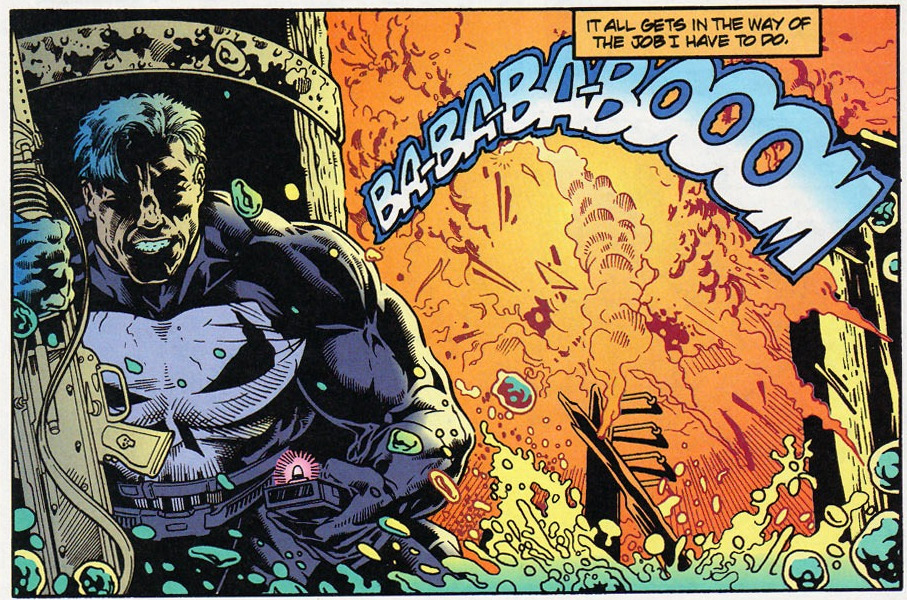 Larsen expressed his opinion on Twitter following Marvel’s decision to change the Punisher’s logo and make him the leader of the criminal organization The Hand.

Back in December, Marvel announced a brand new Punisher series from writer Jason Aaron with art by Jesús Saiz and Paul Azaceta.

According to Marvel, the series will be 13 issues long and will “explore the past, present, and future of Frank Castle’s character and reveal where his motivations truly lie.” 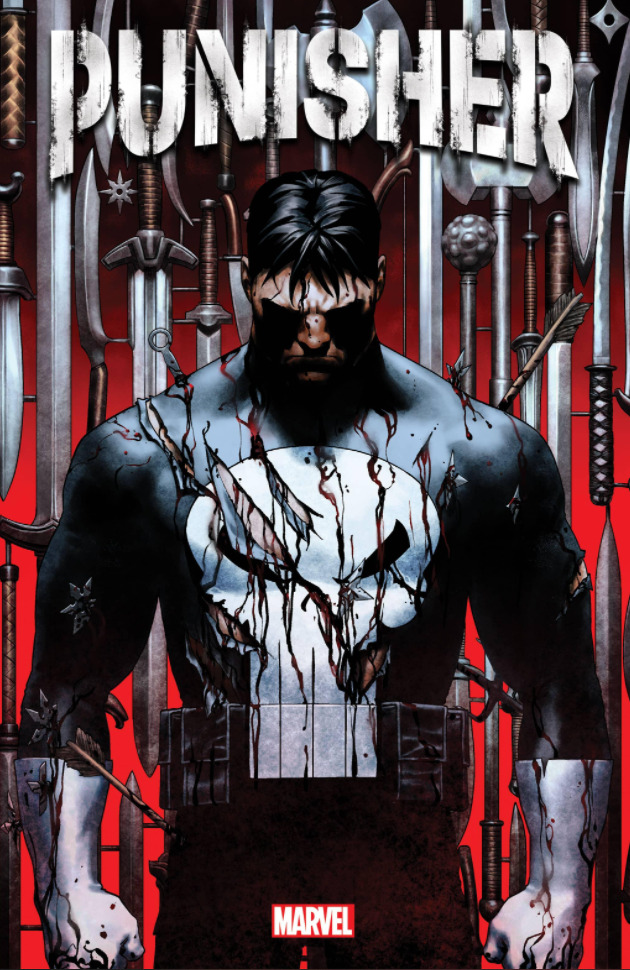 Marvel went on to detail some of the plot points for the series, “After a shocking secret pushes him to become the warlord of the Hand, he now serves the Beast, a role he’s been fated to fulfill.” 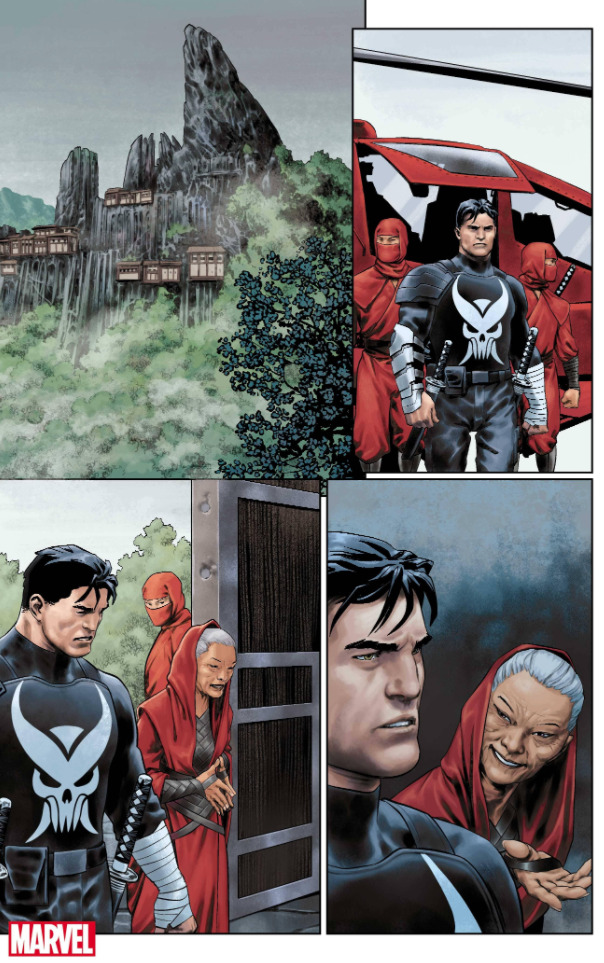 Aaron provided some additional details, “After writing the Punisher over the years, I’ve always been fascinated by the character of Frank Castle. What moments made him the Punisher, even before that fateful day in the park? And how far will he go to win the war that has consumed his life? Spoiler: as far as it damn well takes.”

He added, “This story is the destined next step in the dark and tragic evolution of Frank Castle, from troubled kid to heroic soldier to revenge-driven vigilante…to the duly anointed King of Killers. Believe me when I say, I am as excited about this story as anything I’ve ever written for Marvel.” 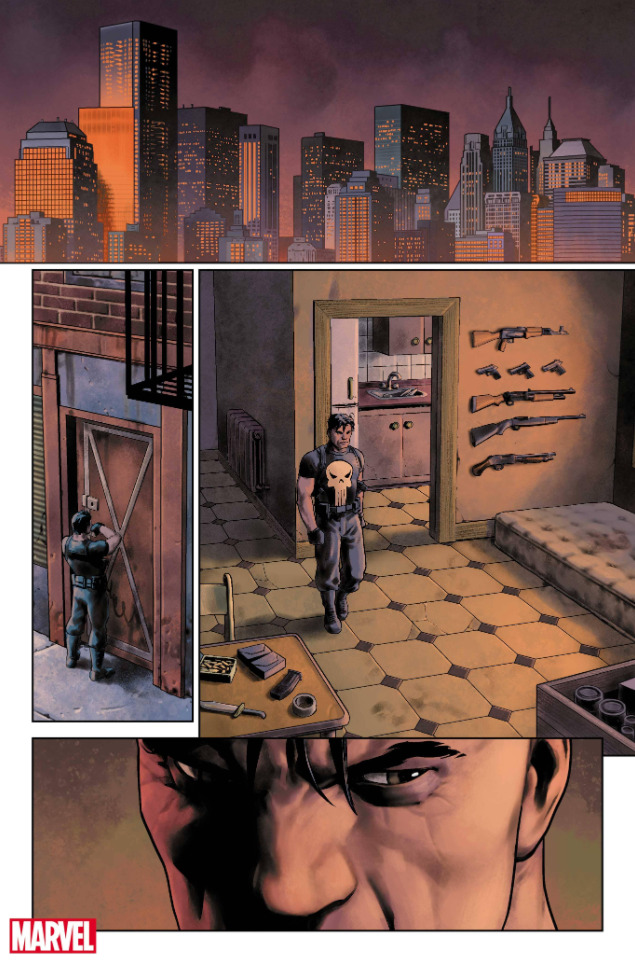 Responding to these changes and the on-going debate around them, Larsen wrote on Twitter, “Instead of changing Punisher’s chest emblem they should just have Frank finally realize that he’s gay.”

He then added, “And the beauty of it–is that it wouldn’t alter the comics at all. He’d still be dressing in leather, ignoring the ladies and hanging out in bars with other sweaty dudes.” 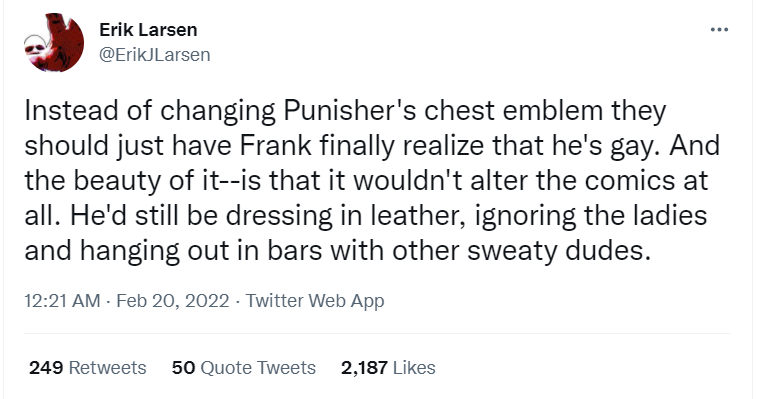 In a subsequent tweet he added, “And then the Punisher skull would take on a whole new meaning–and it would just kill the dudes who brandish it–they’re such a homophobic lot.”

In response to a user who told him, “I’d read that,” Larsen added, “Seriously—if you read Punisher comics which exist–nothing changes. You can read comics that are in print and it all works.”

“Man, he keeps his van tidy. Weird how he hasn’t hooked up with any lady in 50 years. It all fits,” he asserted. 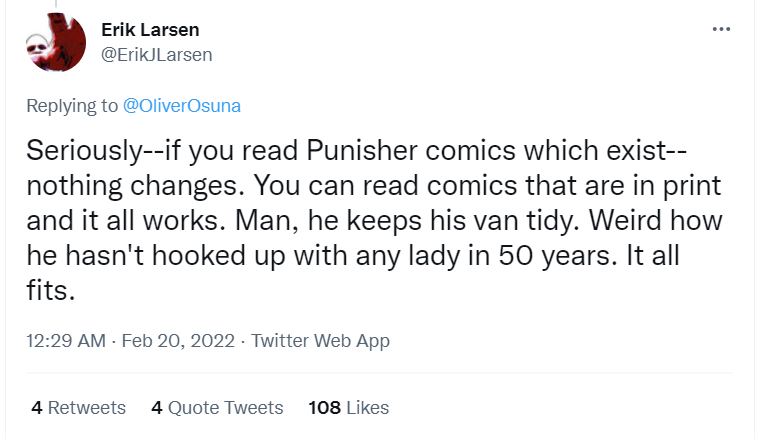 Frank Castle’s tragic backstory involves the death of his wife, Maria, and their two children. 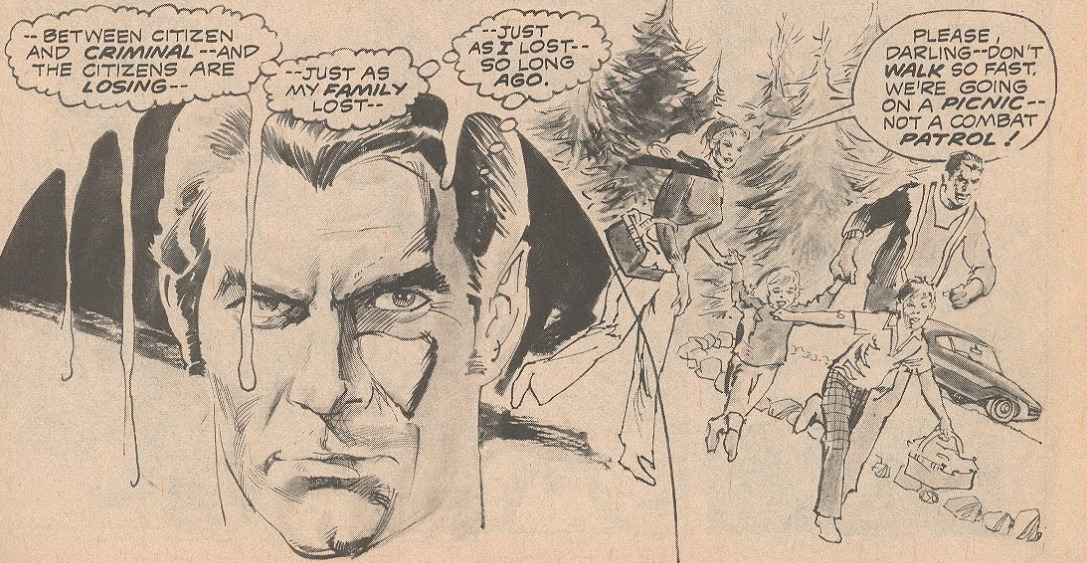 Following the murder of his family, Punisher would have a number of flings with various women. 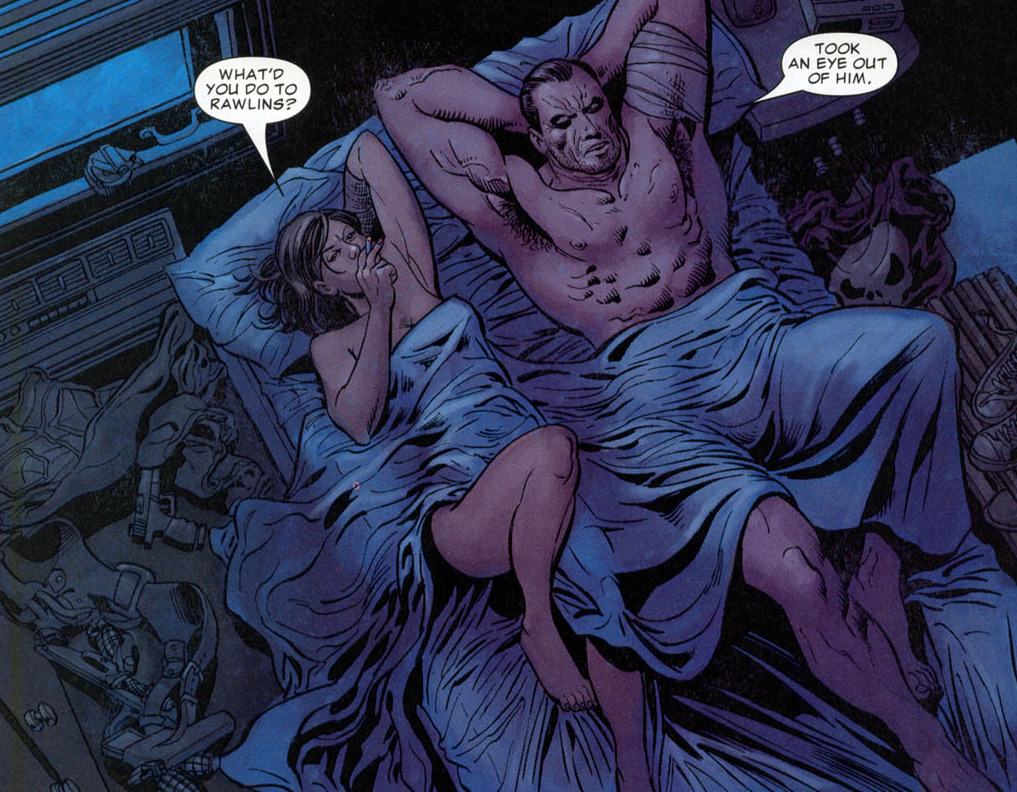 In fact, Castle even hooked up with Elektra as well in Thunderbolts #7. 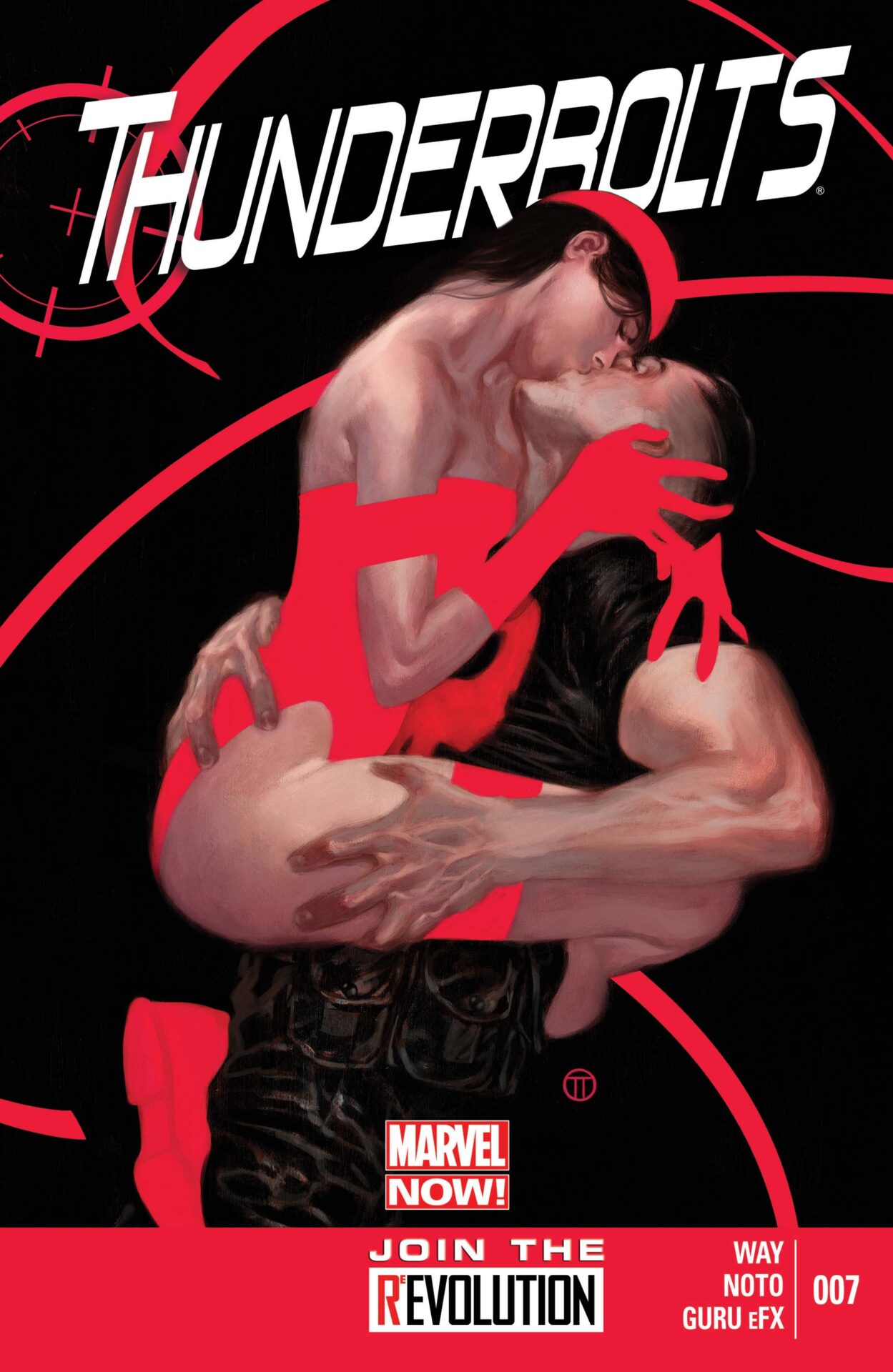 Clearly none of this matters to Larsen as he only wants the character made gay in order to get one over on those he accuses of homophobia.

What do you make of Larsen’s suggestion?