In a consequence that reportedly will have no effect on his eligibility to be nominated or receive any future Academy Awards, newly-crowned Best Actor winner Will Smith has received a ten-year attendance ban from the ceremony over his now infamous slapping of comedian Chris Rock during the 2022 Oscars.

As announced by the Academy of Motion Picture Arts and Sciences’ president David Rubin and CEO Dawn Hudson in a joint statement issued to entertainment trade news outlets on April 8th, this decision was reached after taking into consideration “the unacceptable and harmful behavior we saw Mr. Smith exhibit on stage.”

“During our telecast, we did not adequately address the situation in the room,” they added. “For this, we are sorry. This was an opportunity for us to set an example for our guests, viewers and our Academy family around the world, and we fell short — unprepared for the unprecedented.” 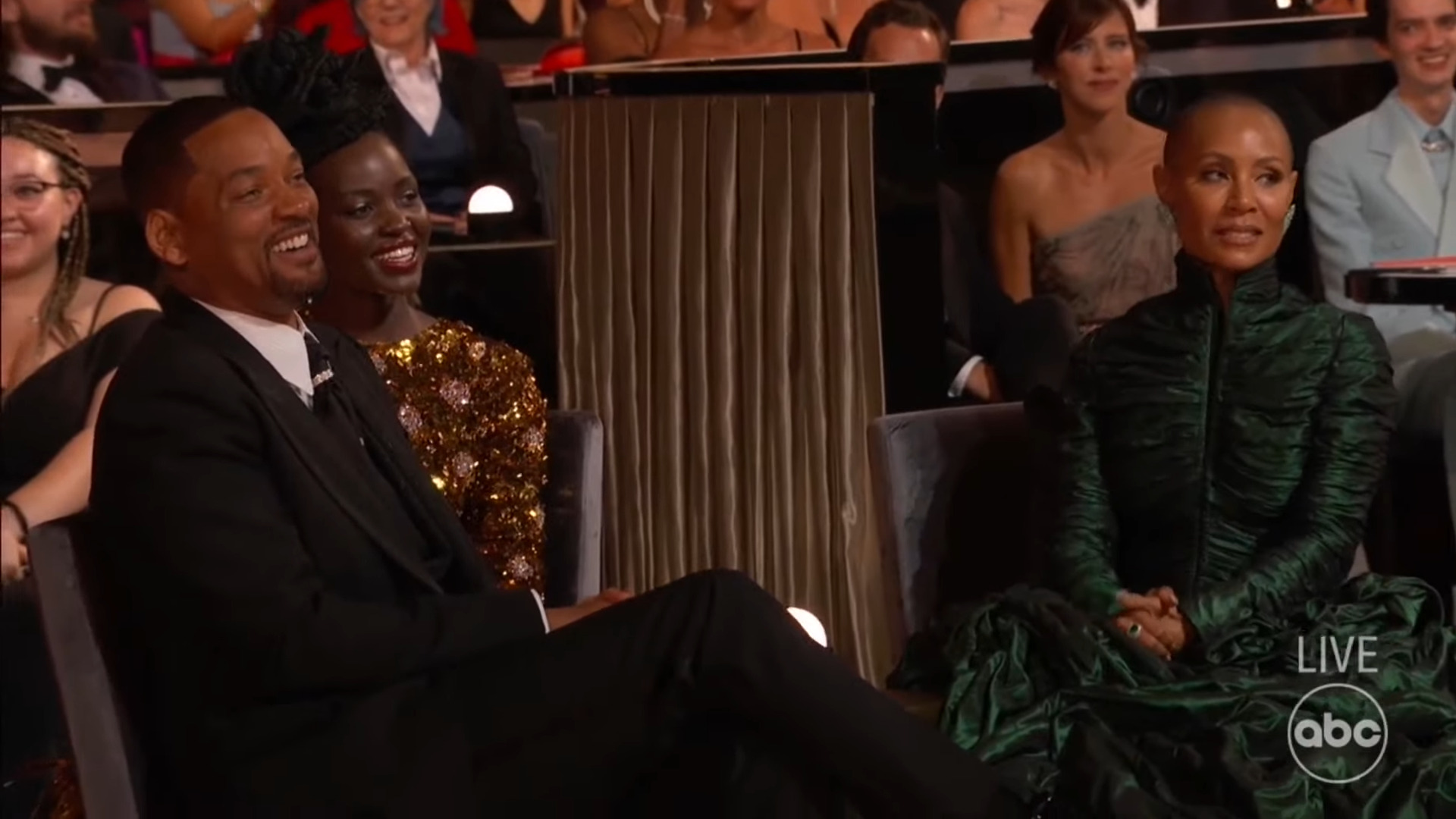 Noting that “Today, the Board of Governors convened a meeting to discuss how best to respond to Will Smith’s actions at the Oscars, in addition to accepting his [previously issued] resignation,” the pair then revealed that “the Board has decided, for a period of 10 years from April 8, 2022, Mr. Smith shall not be permitted to attend any Academy events or programs, in person or virtually, including but not limited to the Academy Awards.” 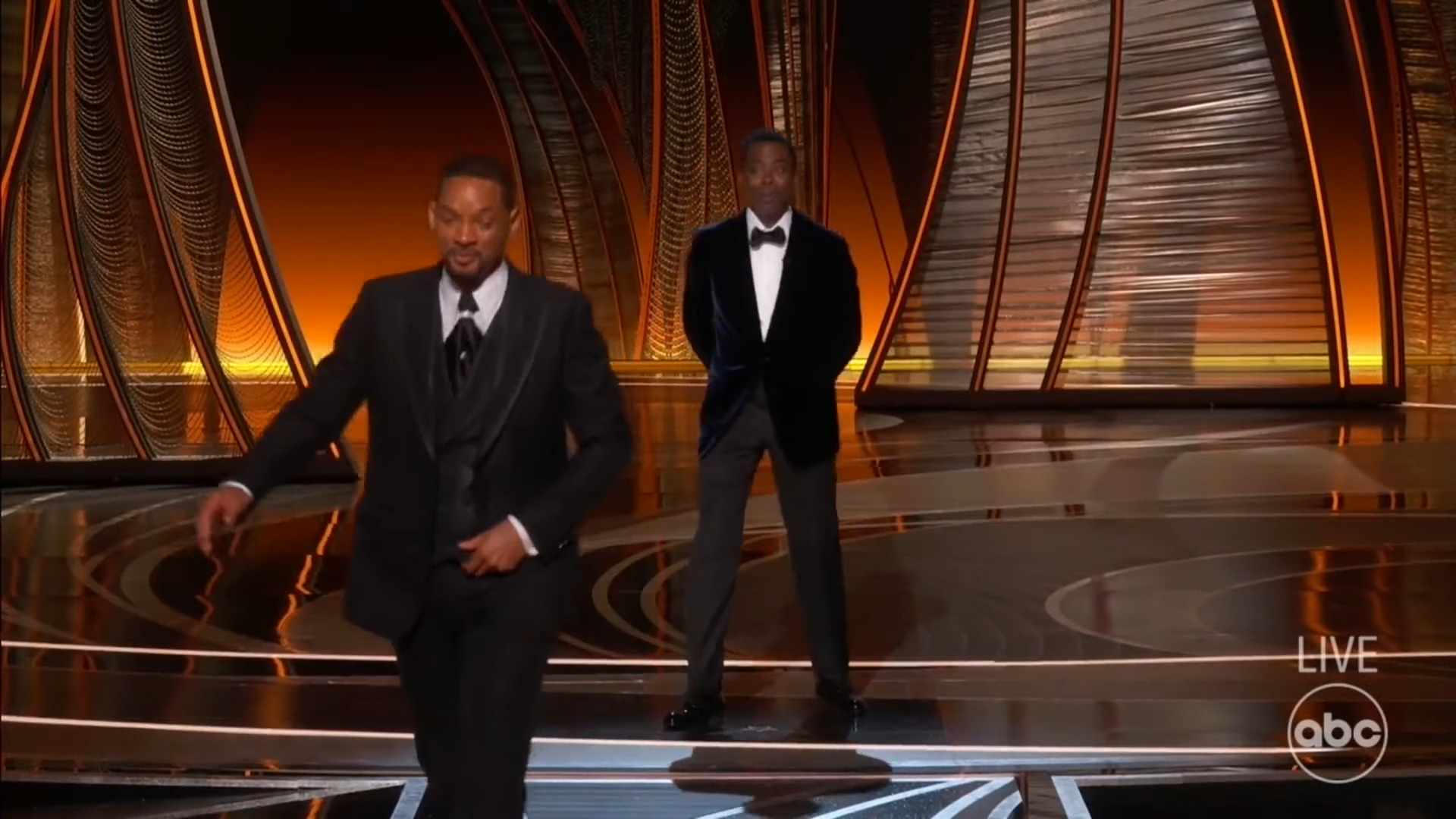 Rubin and Hudson continued, “We want to express our deep gratitude to Mr. Rock for maintaining his composure under extraordinary circumstances. We also want to thank our hosts, nominees, presenters and winners for their poise and grace during our telecast.”

“This action we are taking today in response to Will Smith’s behavior is a step toward a larger goal of protecting the safety of our performers and guests, and restoring trust in the Academy,” they concluded. “We also hope this can begin a time of healing and restoration for all involved and impacted.” 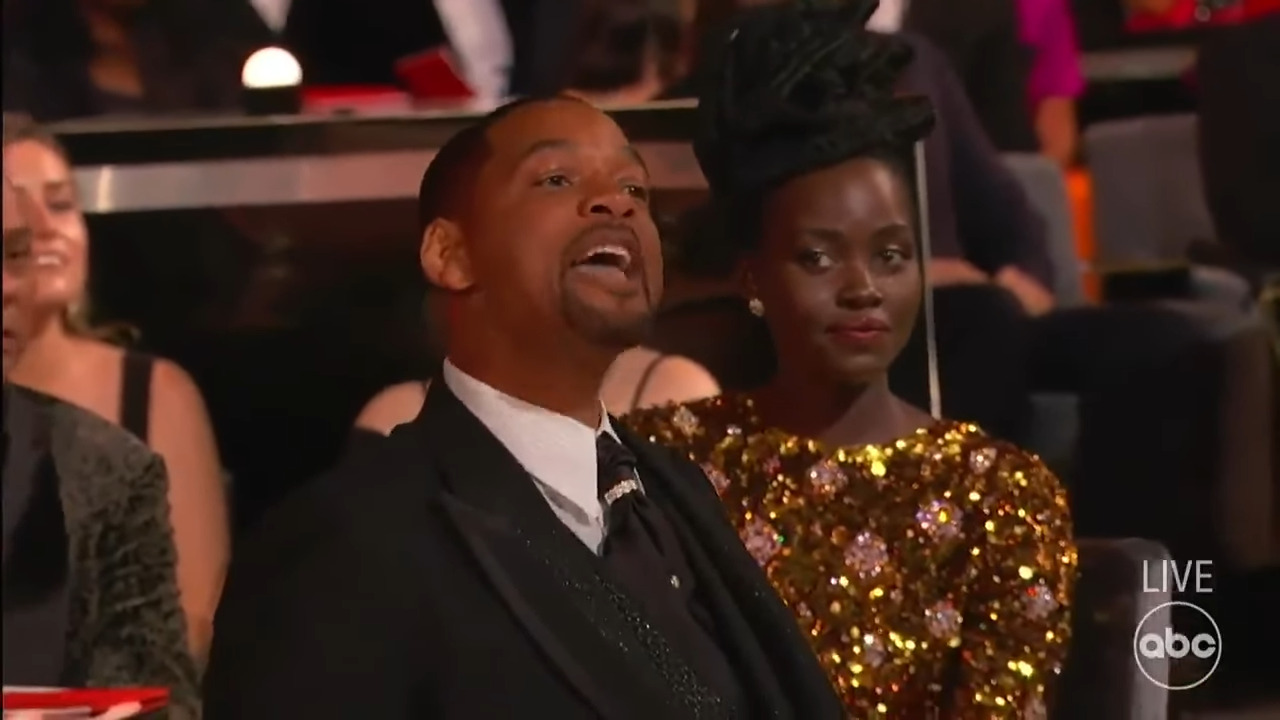 Notably, the Academy’s decision is only limited to his ability “to attend any Academy events or programs,” and as such allows Smith to continue receiving nominations and even winning further Academy Awards throughout the duration of his ban. 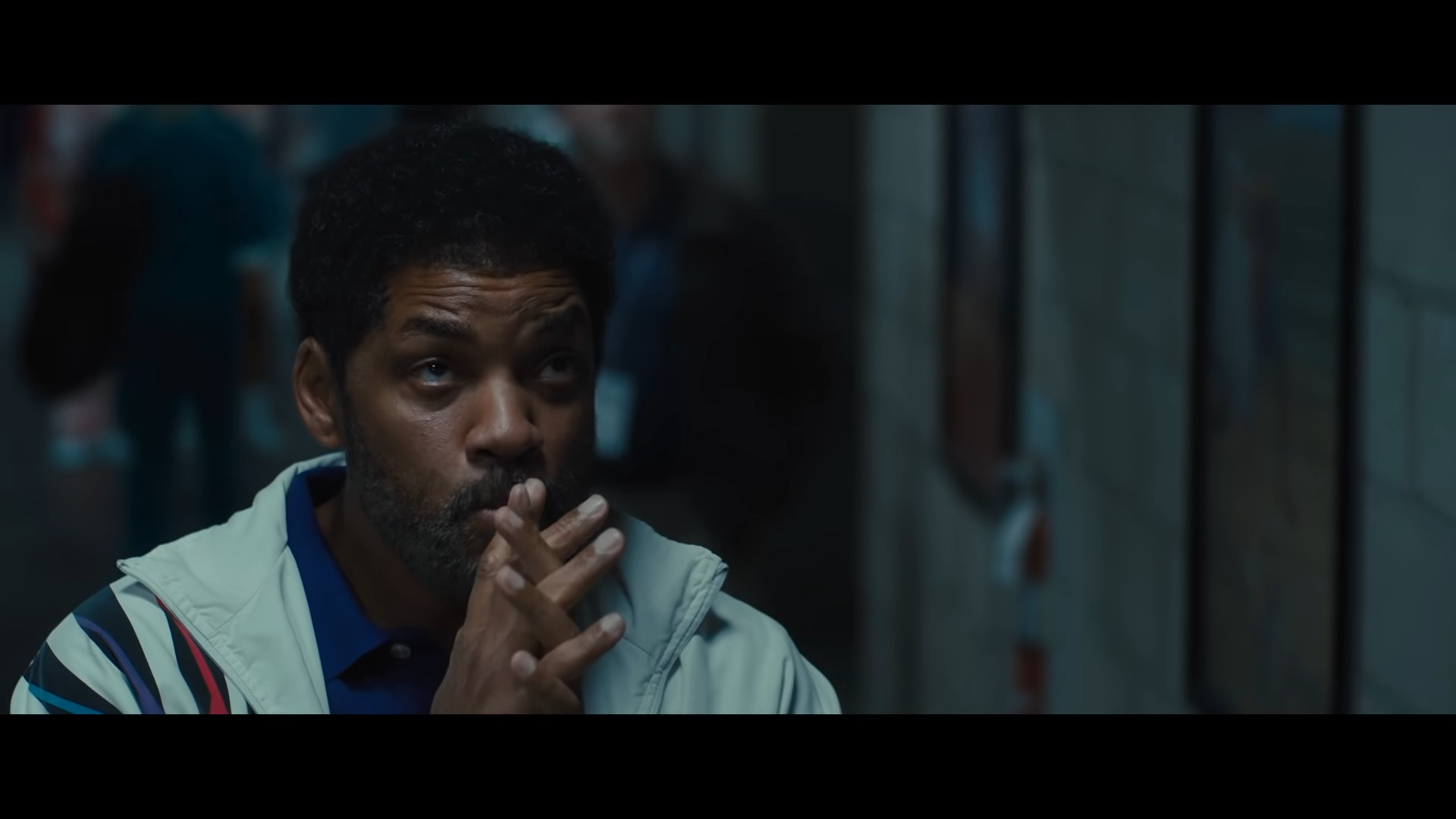 RELATED: WWE Hall Of Fame Wrestler Ric Flair Weighs In On Will Smith Slapping Chris Rock: “I Didn’t Think It Was Real”

The Academy’s announcement comes just one week after the actor voluntarily resigned from the Academy itself, providing them with a statement wherein he described his assault of Rock as “shocking, painful and inexcusable,” and asserted that “the list of those I have hurt is long and includes Chris, his family, many of my dear friends and loved ones, all those in attendance, and global audiences at home.” 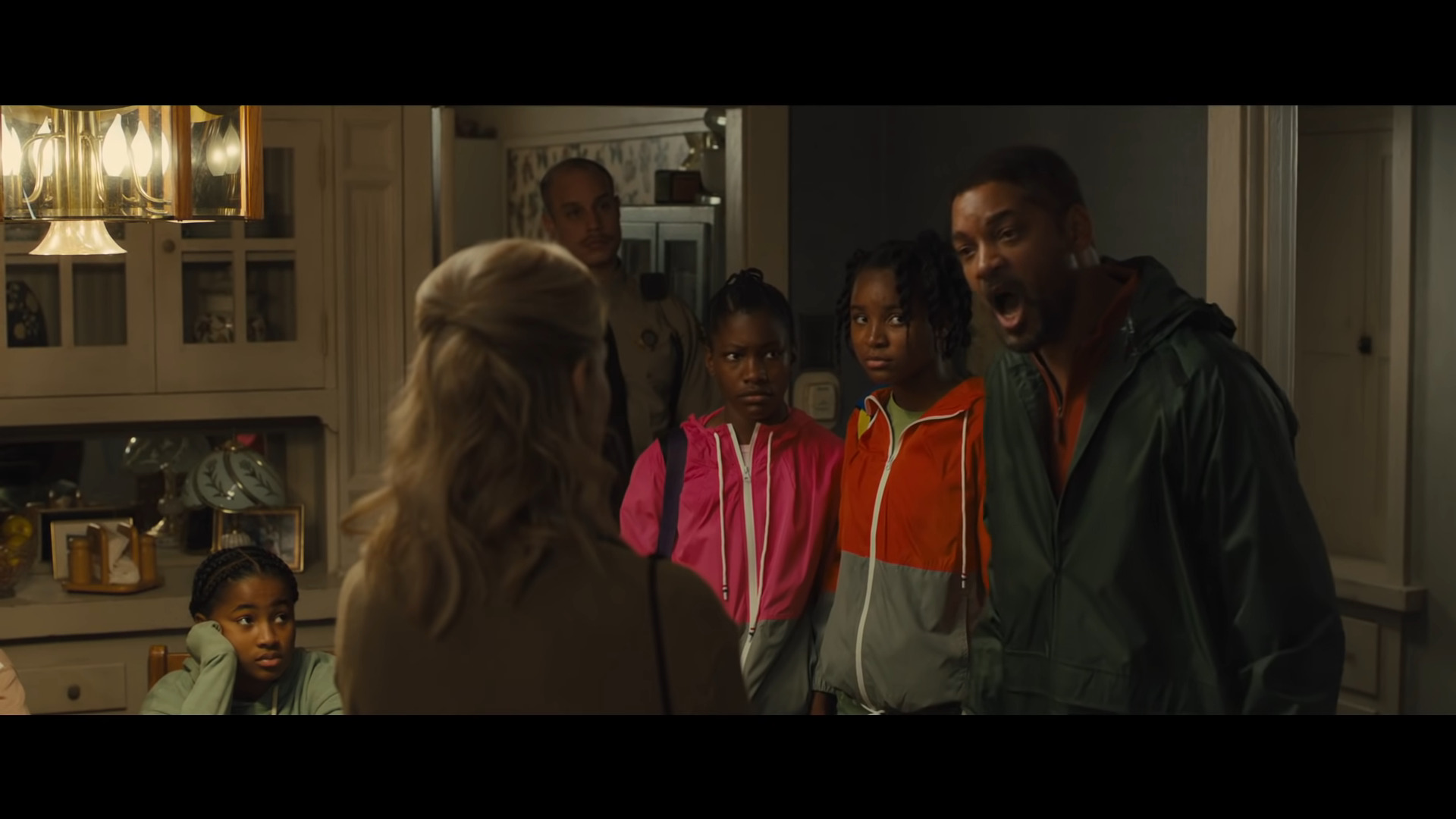 “I betrayed the trust of the Academy,” wrote Smith. “I deprived other nominees and winners of their opportunity to celebrate and be celebrated for their extraordinary work. I am heartbroken.”

He continued, “I want to put the focus back on those who deserve attention for their achievements and allow the Academy to get back to the incredible work it does to support creativity and artistry in film,” before eventually declaring, “Change takes time and I am committed to doing the work to ensure that I never again allow violence to overtake reason.” 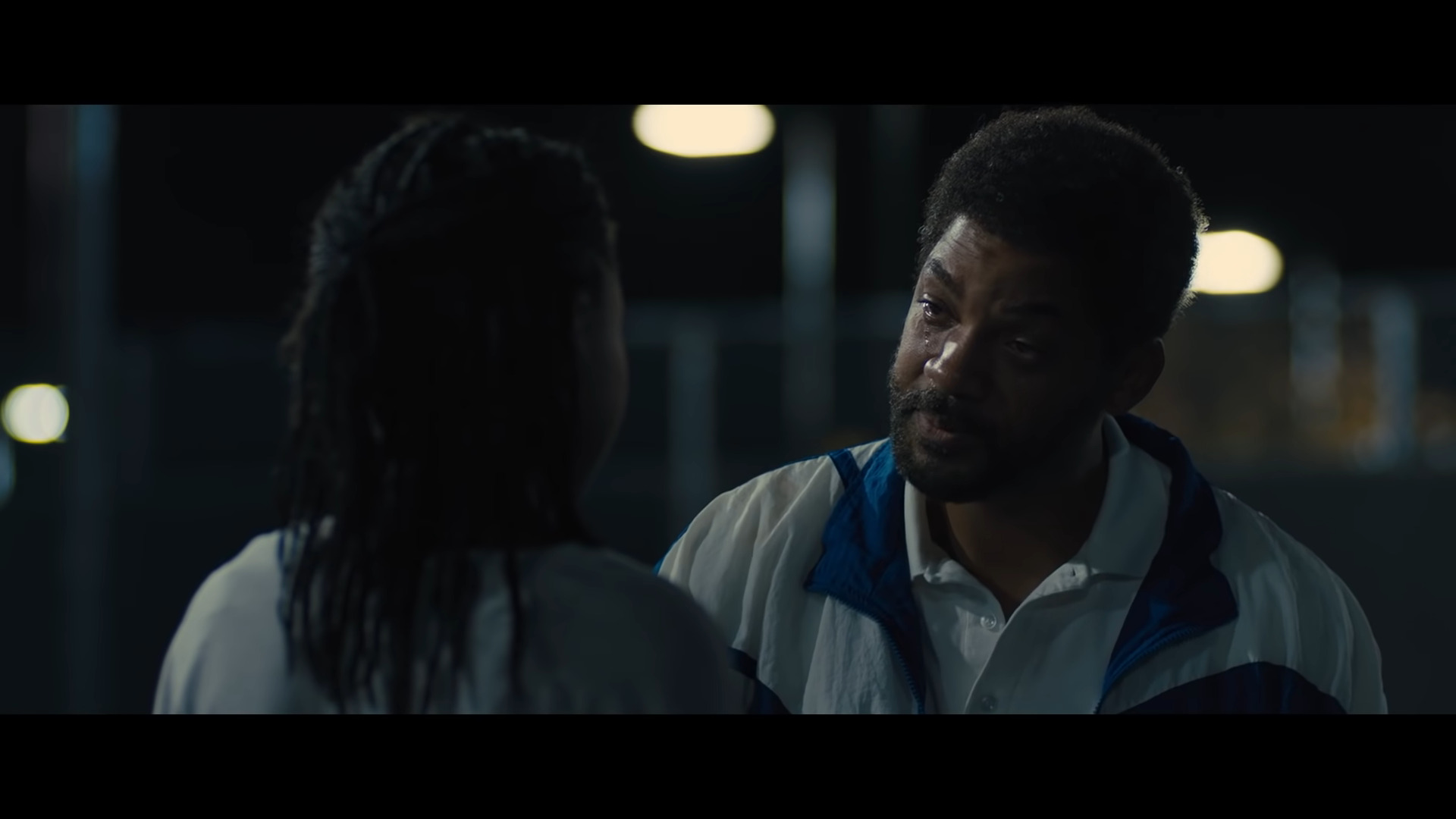 As noted above, the Academy subsequently accepted Smith’s resignation, with Rubin issuing a follow-up statement announcing, “We have received and accepted Mr. Will Smith’s immediate resignation from the Academy of Motion Picture Arts and Sciences. We will continue to move forward with our disciplinary proceedings against Mr. Smith for violations of the Academy’s Standards of Conduct, in advance of our next scheduled board meeting on April 18.” 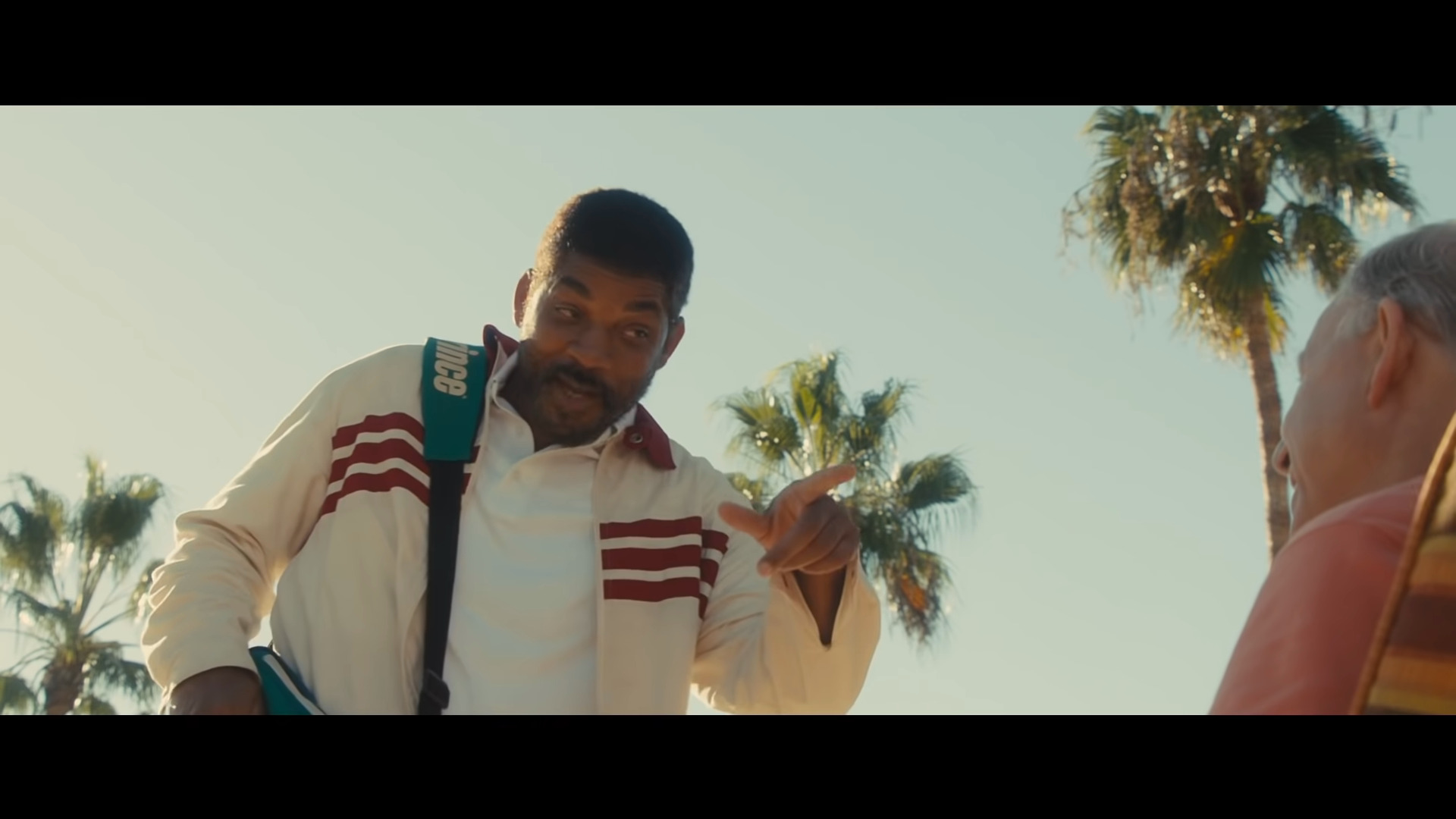 What do you make of Smith’s ten-year ban from attending the Academy Awards? Let us know your thoughts on social media or in the comments down below!

NEXT: Ambulance Director Michael Bay Condemns Will Smith Slapping Chris Rock, Explains Why He Thought It Was A Set Up