The couple who reportedly had their Hawaii hotel room invaded by The Flash star Ezra Miller during his recent tear across the islands are no longer pursuing a restraining order against the actor. 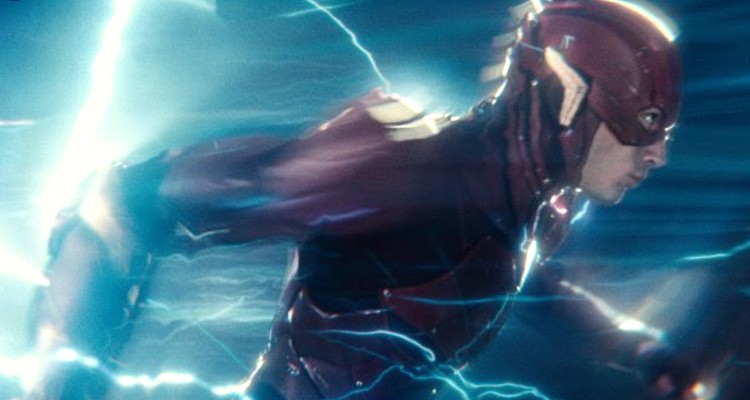 According to court documents obtained by Fox News and the Associated Press, a judge dismissed the petition for the order on Monday at the couple’s request.

Their lawyer declined to comment to Fox Tuesday as to why they were dropping the petition after accusing Miller of bursting into their room and making threats before attempting to pilfer an item of their property. 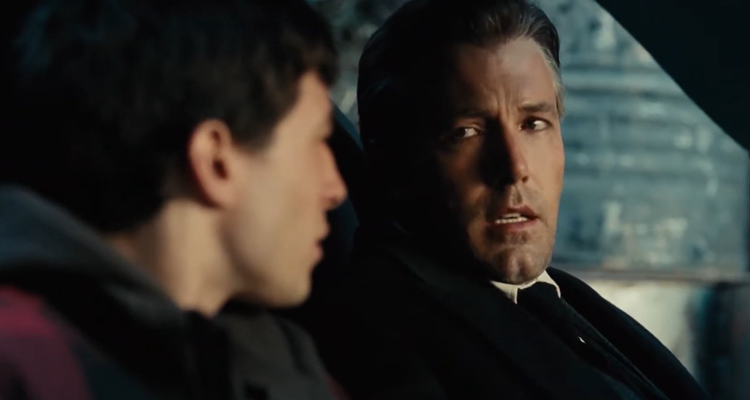 The judge initially granted the petition “saying it was needed to prevent future harassment,” Fox reported. Though a hearing in the matter was set for Wednesday, its necessity was rendered null and void by the couple’s dropping of their petition.

However, a hearing in a second and separate case against Miller resulting from one of his wild nights on the Big Island is currently scheduled for April 26th – the same day The Flash film’s prequel comic Fastest Man Alive by Kenny Porter was originally set to be released. 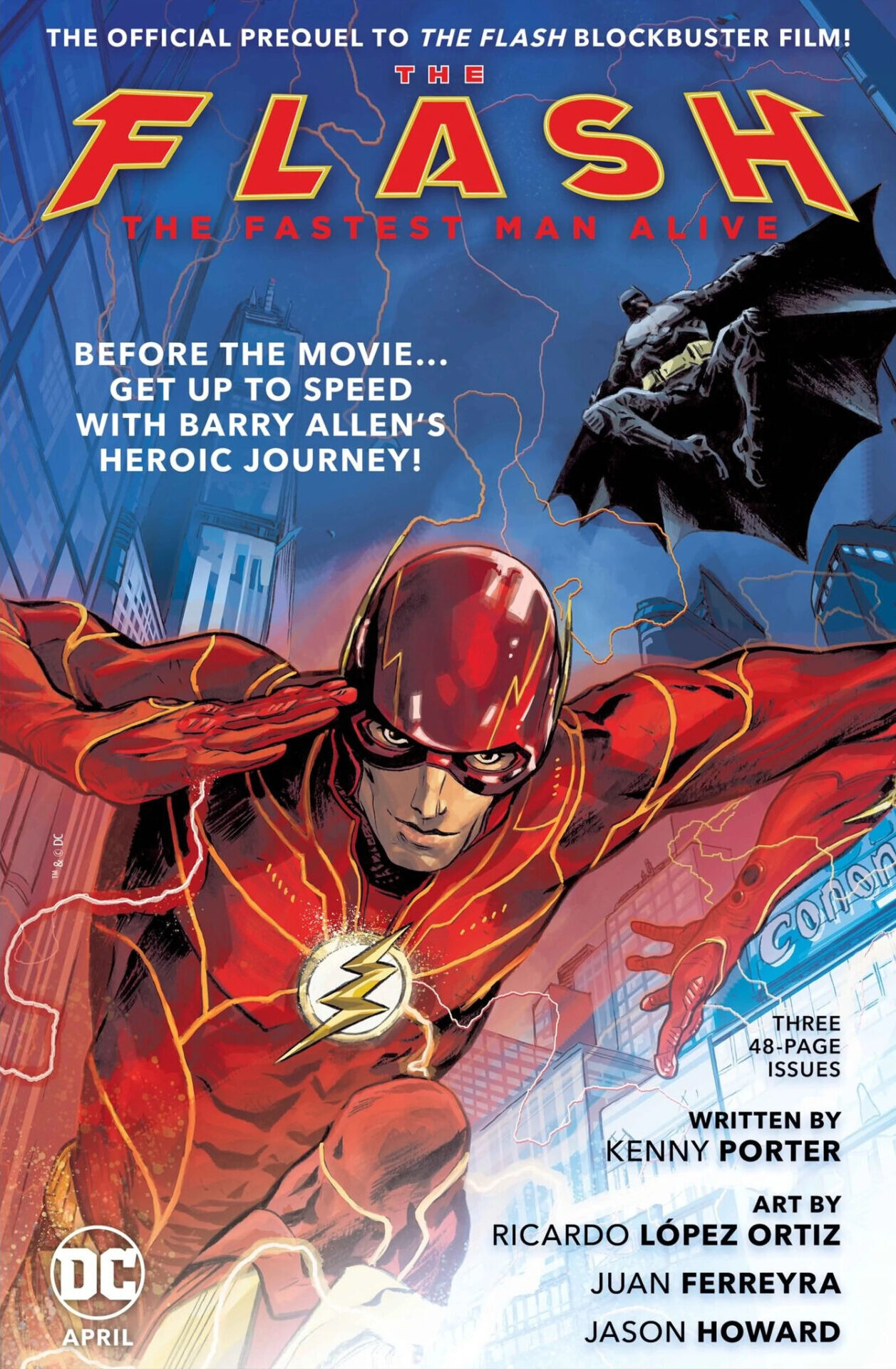 In this case, police were called to the scene when Miller, blocking a sidewalk, was “uncooperative and refused to leave the area” of downtown Hilo on March 19th.

However, this would not be the last of Miller’s Hawaiian arrests as a few night laters on March 27th, authorities were called to the Margarita Village bar in Hilo on reports of Miller shouting obscenities, grabbing a microphone away from a woman singing karaoke, and lunging at a darts player. 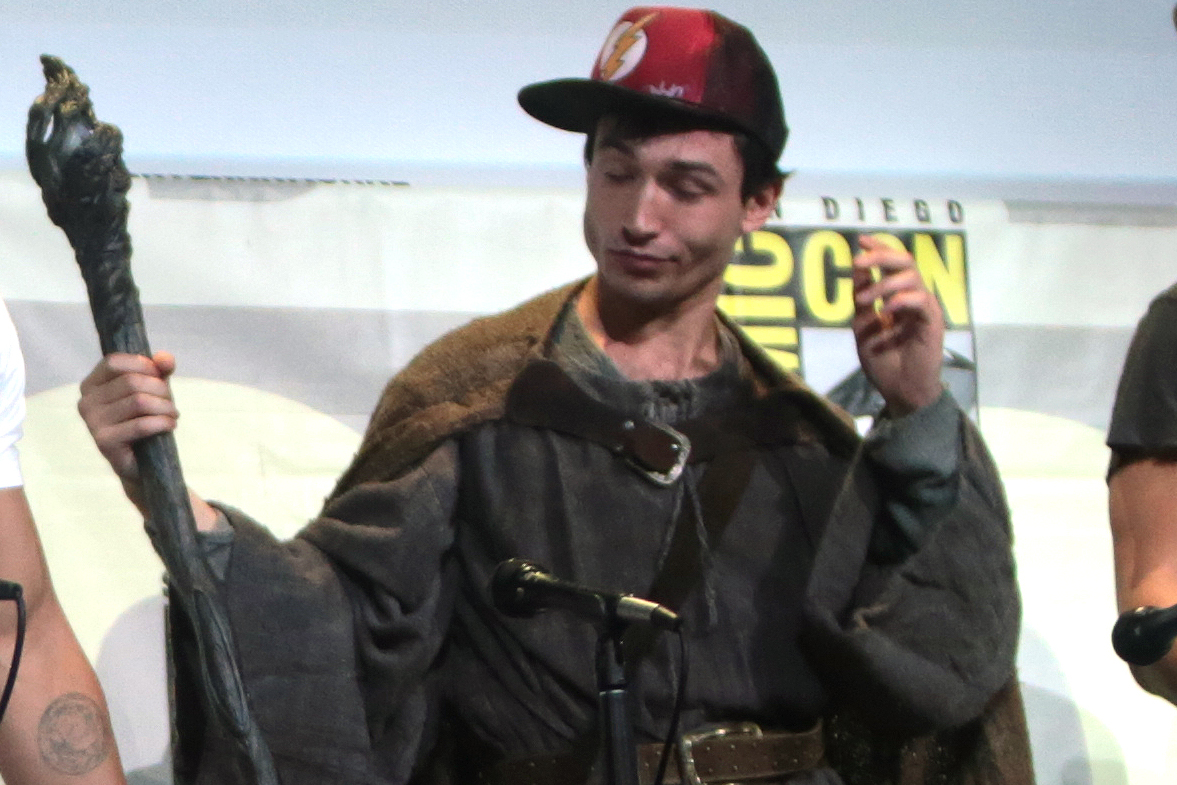 Arrested and charged for disorderly conduct and harassment, Miller made bail for $500 and was released. The couple involved in the hotel incident filed the petition for a temporary restraining order the next day.

Miller’s lawyer, Francis Alcain, is  in what he calls “pre-negotiations” for an agreement in these two cases, though he did not reveal any terms or other details about the potential agreement. 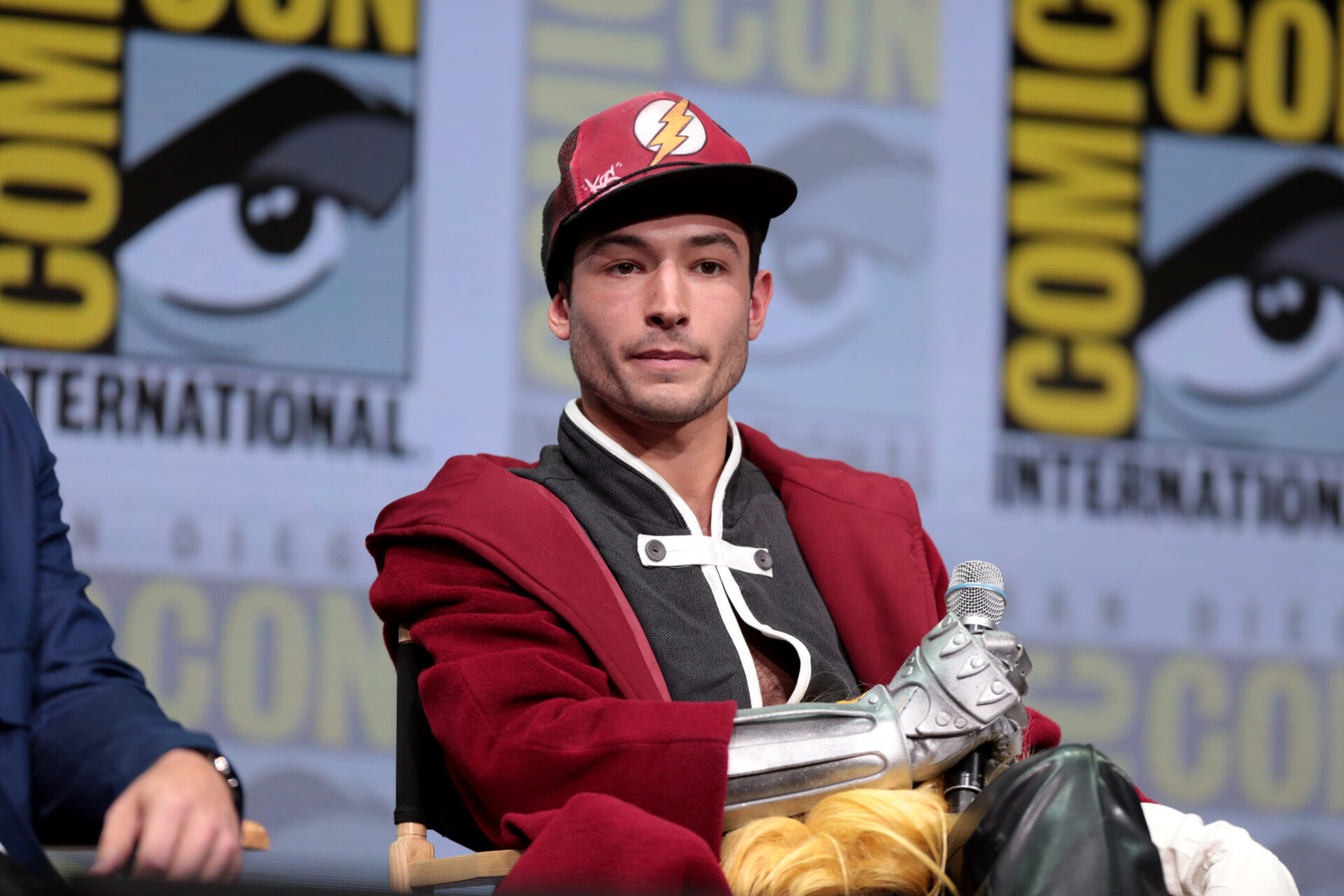 Miller previously stirred controversy in 2020 when he choke slammed a woman at an Icelandic pub. Notably, that did not cost him his jobs in either the Fantastic Beasts franchise or in the DCEU, though inside sources told Rolling Stone that his odd behavior carried over to the set of The Flash, much to the dismay of Warner Bros.

Subsequently, both WB and DC executives reportedly held an emergency meeting to discuss Miller’s future, and though they deny the meeting was held, sources say the higher-ups decided to push pause on the actor’s participation in any future projects with the studio. 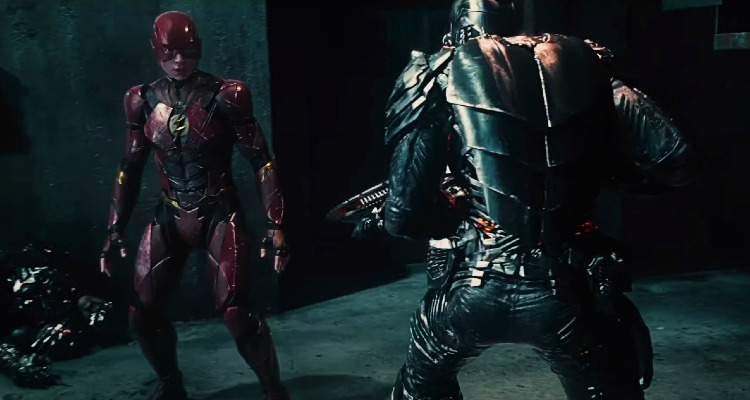 Amid rumors The Flash will get rewritten in reshoots to restore the Snyderverse to an extent, fans are calling for Grant Gustin to replace Miller as the cinematic Fastest man alive. 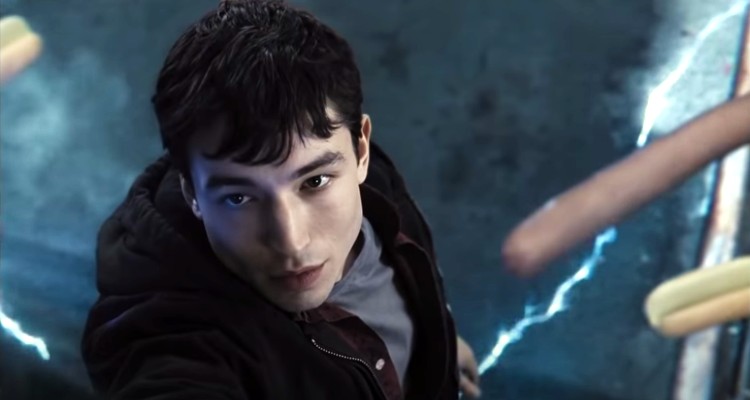 There’s an extremely low chance of that happening as, albeit delayed, The Flash and its comic book prelude are still scheduled for their dates with destiny in June 2023 and October later this year, respectively.

What do you make of the couple’s descision to drop their petition for a restraining order against Miller? Let us know your thoughts on social media or in the comments down below!