A new video making the rounds across social media appears to show that British television network ITV has edited out the “cute outfit” quip made by the wall-crawler from a broadcast of Sam Raimi’s first Spider-Man film.

In the original version of the scene, as seen in both the original and home video releases of the movie, the famed quip in question can be heard uttered by a young Peter Parker to professional wrestler Bonesaw – as portrayed by Randy “Macho Man” Savage” – during their famous cinematic cage match.

As the bell rings to begin the fight, Peter leaps out of Bonesaw’s reach, using his newfound spider-abilities to stick to the arena’s cage.

Bewildered by his opponent’s physics-defying wall-cling, a confused Bonesaw loudly questions, “What are you doin’ up there?”, to which Peter replies, “Staying away from you!”

In typical Spider-fashion, Peter then proceeds to taunt Bonesaw, hitting him with the now famous line, “That’s a cute outfit, did your husband get it for you?”

However, as discovered by Twitter user @PaperPlaneTF, it appears that this line has been cut entirely from ITV’s broadcast of the classic superhero outing.

According to a video they shared on April 23rd, alongside the hyperbolic declaration that “THEY REMOVED PETER PARKER’S HOMOPHOBIA”, the network’s version of the film keeps the first half of Peter’s joke in-tact, as the fledgling fighter can still be heard calling out “That’s a cute outfit”, but then skips immediately to Bonesaw’s attempt to jump up and grab the web-slinger.

Though ITV has yet to give a specific as to why this line was removed from their broadcast of Spider-Man, it is assumed that the edit was not only made in response to accusations made in recent years that Peter’s quip was homophobic in nature, but will appear in all future airings of the movie. 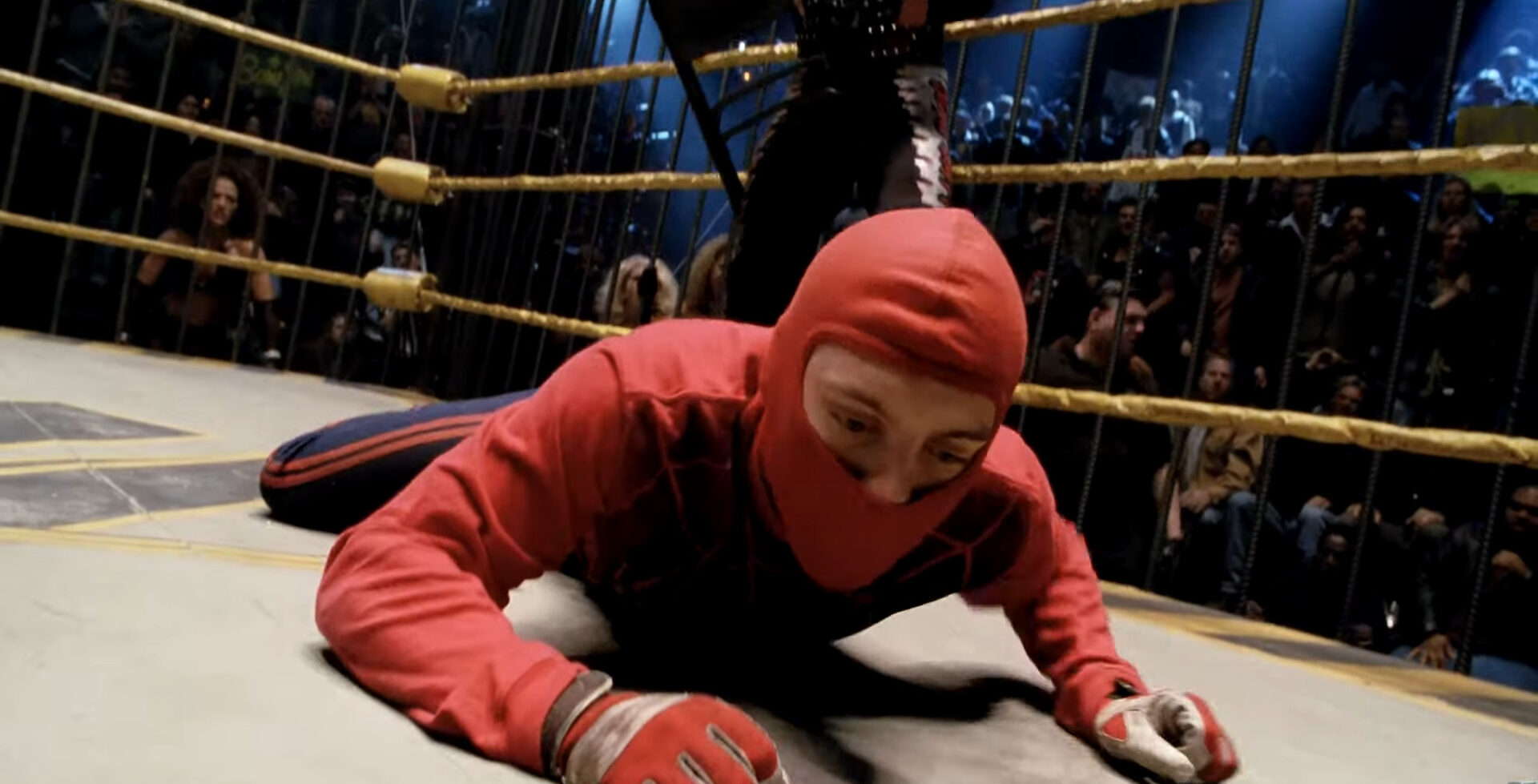 As of writing, it is unknown whether ITV has made any other edits to the film’s contents for their network.

What do you make of ITV’s editing of Spider-Man? Let us know your thoughts on social media or in the comments down below!