After a nasty battle with the state of Florida and the LGBTQ lobby within their own company, Geoff Morrell’s tenure as Communications Chief is already over. 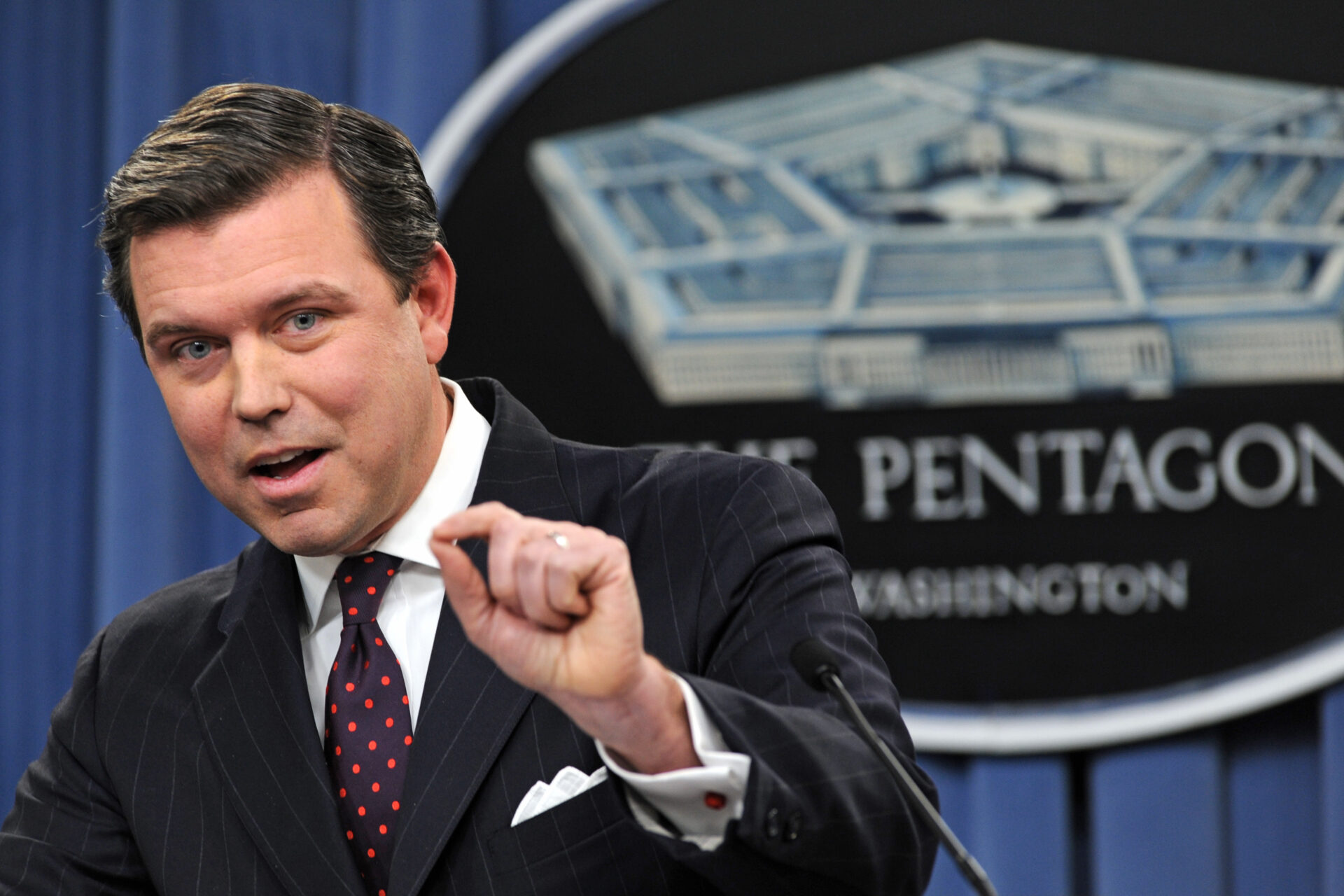 Pentagon Press Secretary Geoff Morrell talks about the possible repeal of the “don’t ask, don’t tell” policy relating to gays in the military Nov. 18, 2010, during a press briefing at the Pentagon. (DoD photo by R.D. Ward/Released)

The head of The Walt Disney’s Company corporate affairs is out after only four months on the job.

Morrell joined Disney back in January but after weeks of fallout in the ongoing battle with Florida Governor Ron DeSantis which saw customers and his own LGBT employees revolt against the company, Morrell is out as Chief Corporate Affairs Officer. 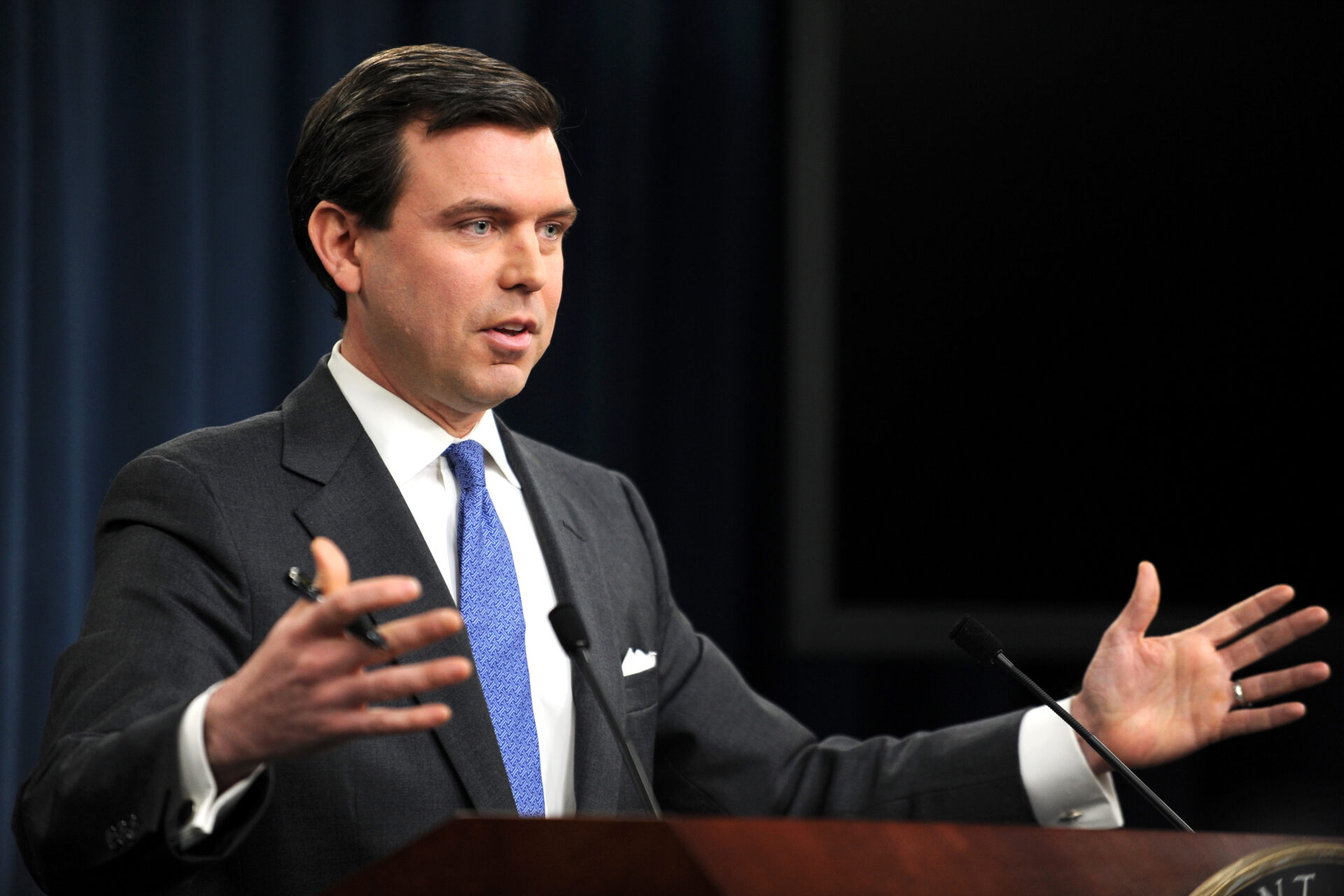 Schake was supposed to report to Geoff Morrell but after less than a month on the job, she will now take over his role. 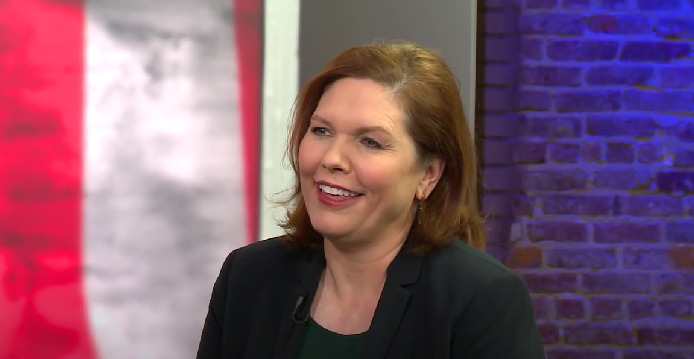 It begins, “I am writing to share the news that Geoff Morrell, our Chief Corporate Affairs Officer, is leaving the company to pursue other opportunities. Fortunately, the strength and experience of our existing leadership team—including relatively new all-star hires—means there is no shortage of talent to guide our reputation-driving functions. With Geoff’s departure, I am pleased to share the following changes.”

“We are incredibly fortunate to have Kristina with us at this important time. Her 30-plus years of experience includes roles leading President Biden’s COVID-19 vaccine education program, communications for Instagram, and leadership positions in political campaigns and the Obama White House,” Chapek concluded. “Kristina has a strategic approach and collaborative style, as well as relentless optimism and a strong appreciation of our brand and its place in the world. These attributes will be invaluable as she works to protect and enhance our reputation, and I am thrilled to be working with her more closely.”

The brass at the house of mouse has been in turmoil ever since last month when the company initially claimed they would not be taking a political stance on the state of Florida’s Parental Rights in Education bill banning the teaching of sexuality and transgenderism to children between kindergarten through third grade.

When the company didn’t back the progressive opposition to the bill, LGBTQ activists revolted against the company internally forcing them to take a more hardline stance in their favor. After the backlash, Chapek declared that he’s fully on board with the LGBTQ+ agenda and that he promises to be an outspoken champion for their movement.

Chapek said, “To my fellow colleagues, but especially our LGBTQ+ community, Thank you to all who have reached out to me sharing your pain, frustration, and sadness over the company’s response to the Florida “Don’t Say Gay” bill. Speaking to you, reading your messages, and meeting with you have helped me better understand how painful our silence was.”

“It is clear that this is not just an issue about a bill in Florida, but instead yet another challenge to basic human rights. You needed me to be a stronger ally in the fight for equal rights and I let you down. I am sorry,” he added.

The legislation eliminated the Reedy Creek Improvement District, which has existed for 55 years as a vehicle for The Walt Disney Company to govern itself within the state. 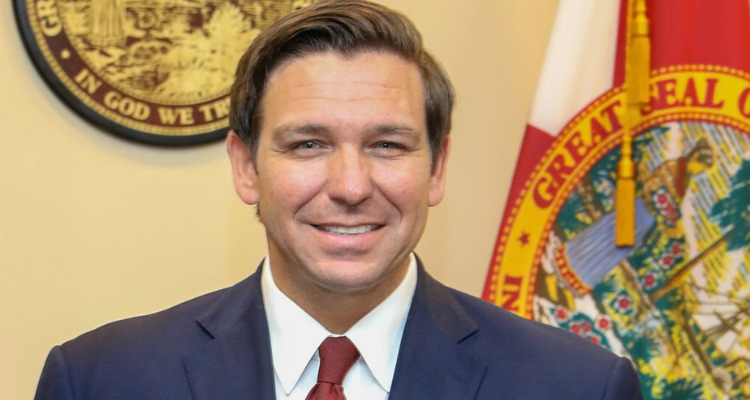 Disney has paid taxes and fees to the Reedy Creek District since its creation, and in exchange, the district provides governmental services for Disney World, including emergency medical services, road maintenance, electric power, and other public safety services essentially becoming its own governing body. However, that luxury will be dissolved by June 1, 2023.

Disney’s stock price has tumbled by 28% in 2022 from $155 to $111 as of close Friday afternoon in a fall that is largely driven by the corporation’s fight with Florida and worries that the company’s multiple streaming services (ESPN+, Hulu, & Disney+) could be losing ground in the face of record inflation hurting America wallets. 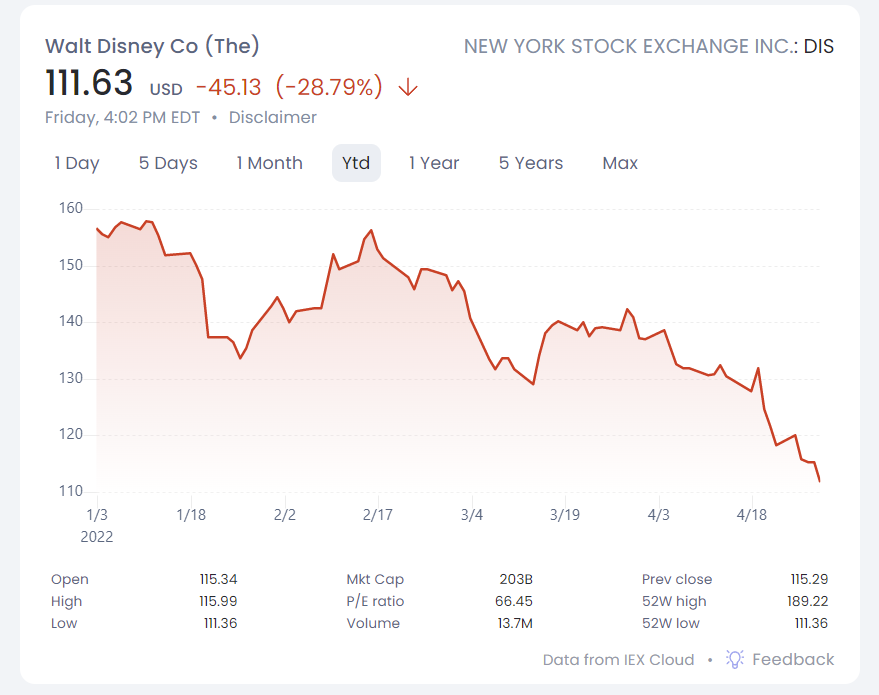 What do you make of this move that Morrell is leaving Disney and he’s being replaced by a very apparent partisan Democrat apparatchik?