The first and second Journeys  or seasons of Gwent: The Witcher Card Game have permanently returned to the game alongside Patch 10.5, and new content. 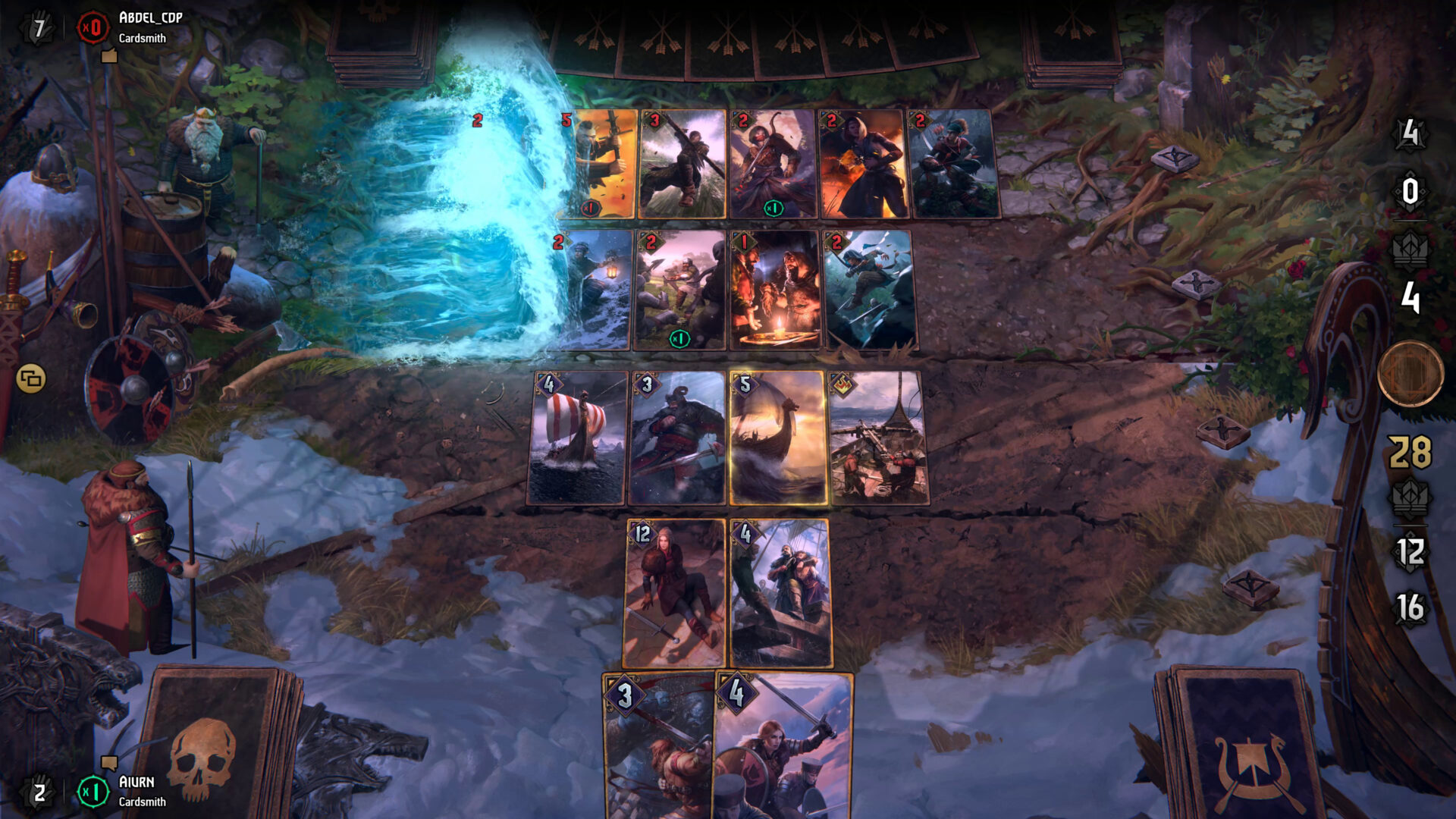 Journey mode offered character-focused stories, with the first focused on Geralt (and to a lesser extent Dandelion), with the second based on Ciri & Vesemir. However, both of these were only available for three months.

Now, both seasons have been added permanently along with Patch 10.5 (launched May 10th). While they will be available for free, an optional Premium tier will also be available. There will also be three optional quests per-week with Crown Pieces as rewards. 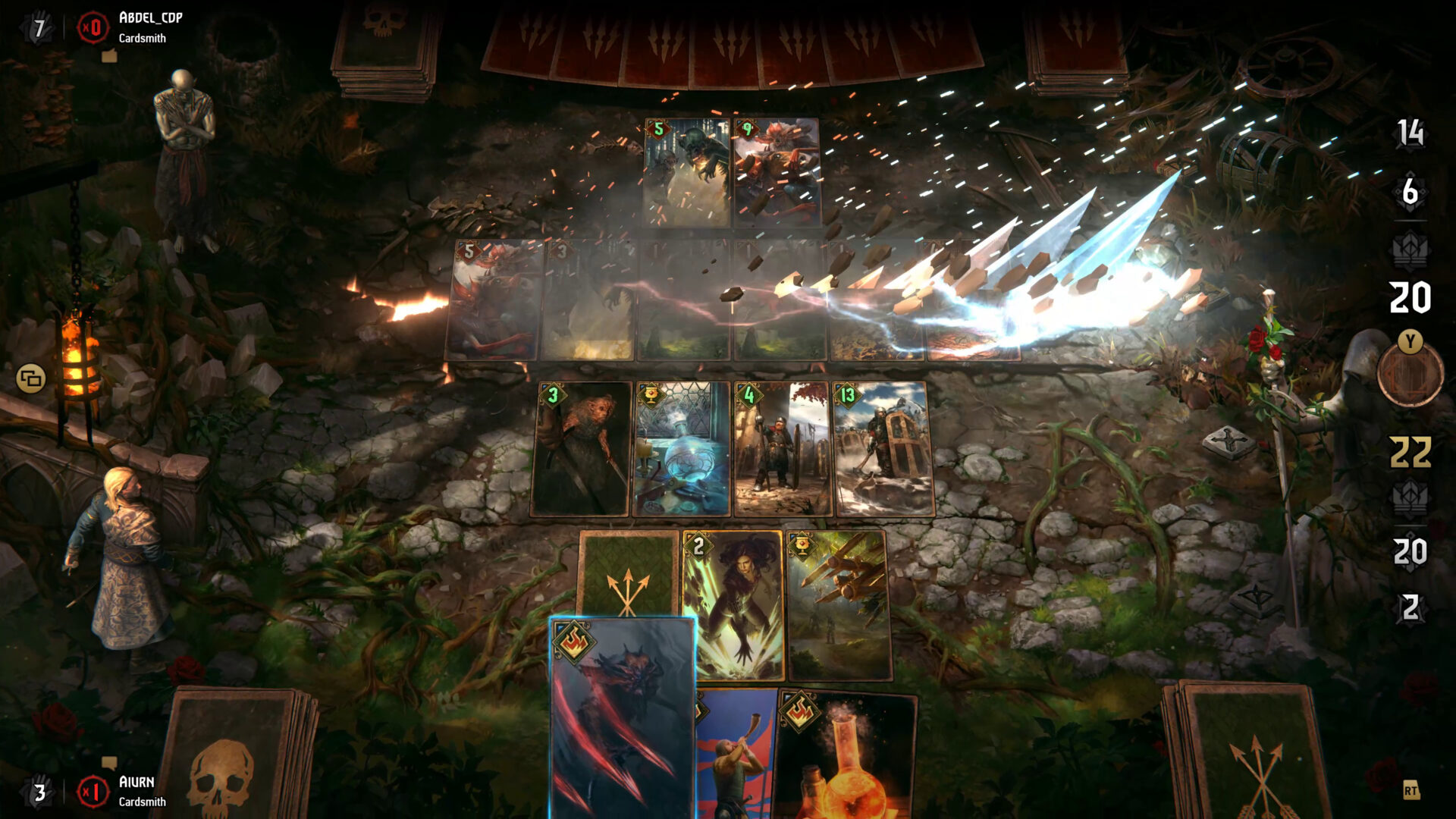 The original content such as associated vanities will return, alongside new rewards including auras (based on Witcher signs), cardbacks, trinkets, music, and trophies (based on Ciri’s adventures).

Those who didn’t buy or play those seasons will now be able to unlock all the rewards via contracts, while those who played them originally will be able to carry on exactly where they were with no additional purchases needed. 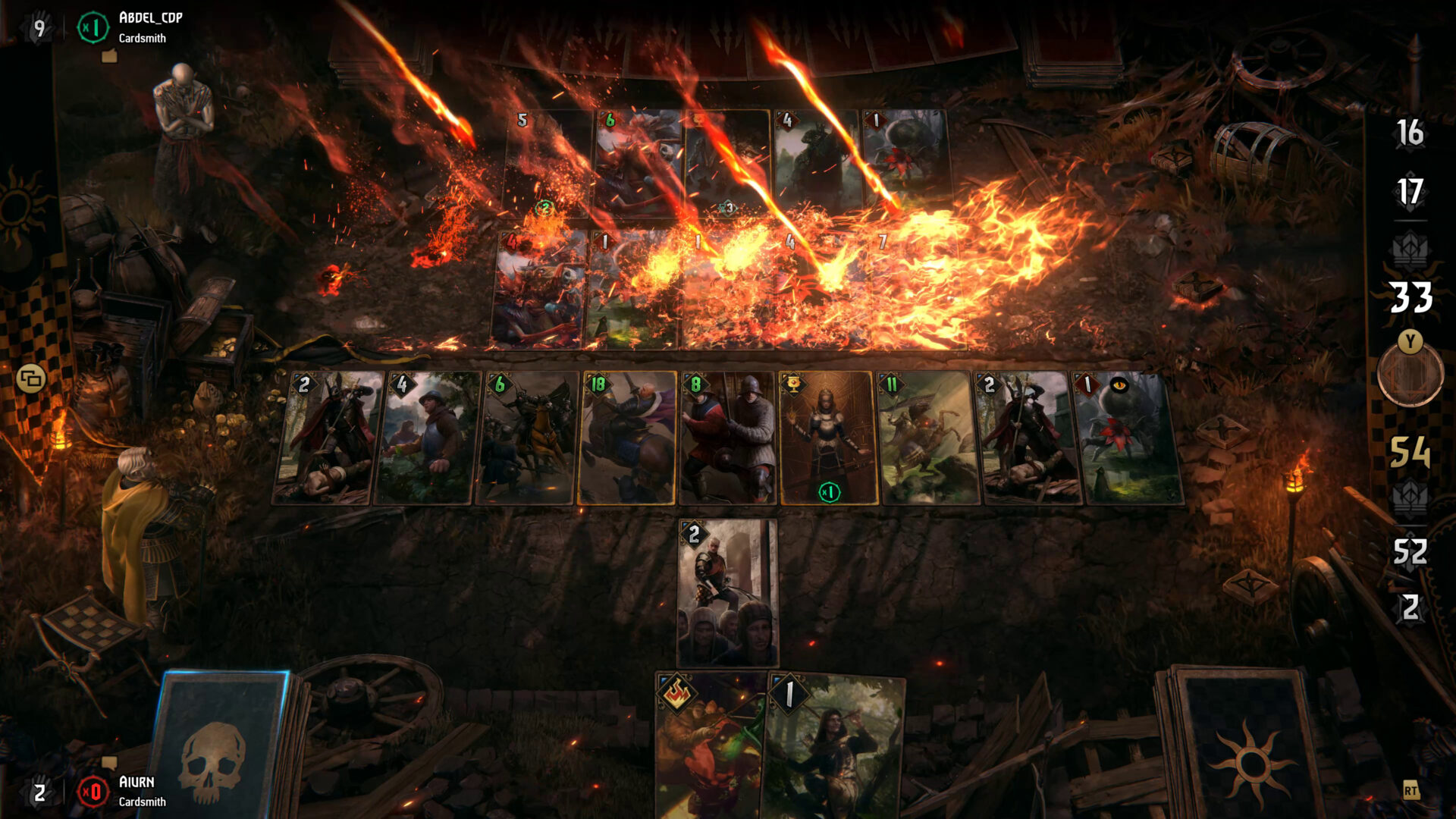 Both Journey seasons will return alongside Patch 10.5 as noted above. The patch also adds the new Timer keyword (“Before the end of your turn, lower the number by 1. When the number reaches 0, trigger the ability.”), re-balancing several neutral-faction cards, those with the Deathwish keyword, and fixes.

For those who have been away from Gwent for a while, a new Card Drop was also launched last month, the Forgotten Treasures. This brought 21 new cards- 16 gold and 5 bronze. Along with existing mechanics, the cards were also inspired by the Golden Nekker Project- the upcoming single player spin-off of The Witcher Card Game. 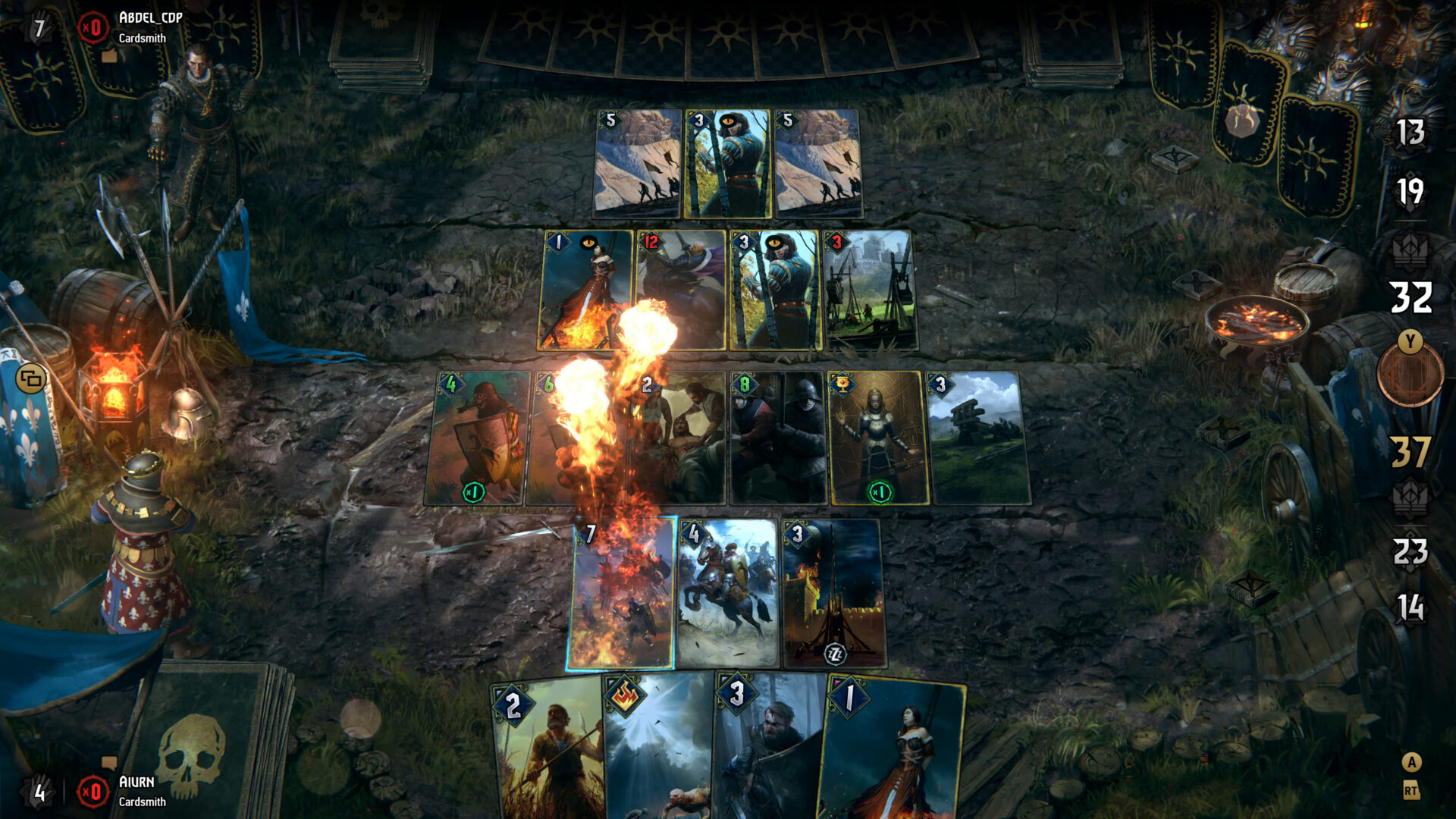 What do you think of the return of Journeys to Gwent: The Witcher Card Game? Let us know on social media and in the comments below.