EA and Respawn have officially announced development of Star Wars Jedi: Survivor, confirming the return of Jedi Knight Cal Kestis for sometime in 2023.

Announced on May 27th as part of Disney’s 2022 Star Wars Celebration, the sequel to Respawn’s previous Star Wars Jedi: Fallen Order will pick up roughly five years after Kestis, as portrayed by Gotham star Cameron Monaghan, escaped with his life after his voluntary destruction of a Jedi Holocron containing the location data of a number of force-sensitive children brought him into a losing confrontation with Darth Vader, who sought to use the information to aid him in his goal of wiping out the Jedi. 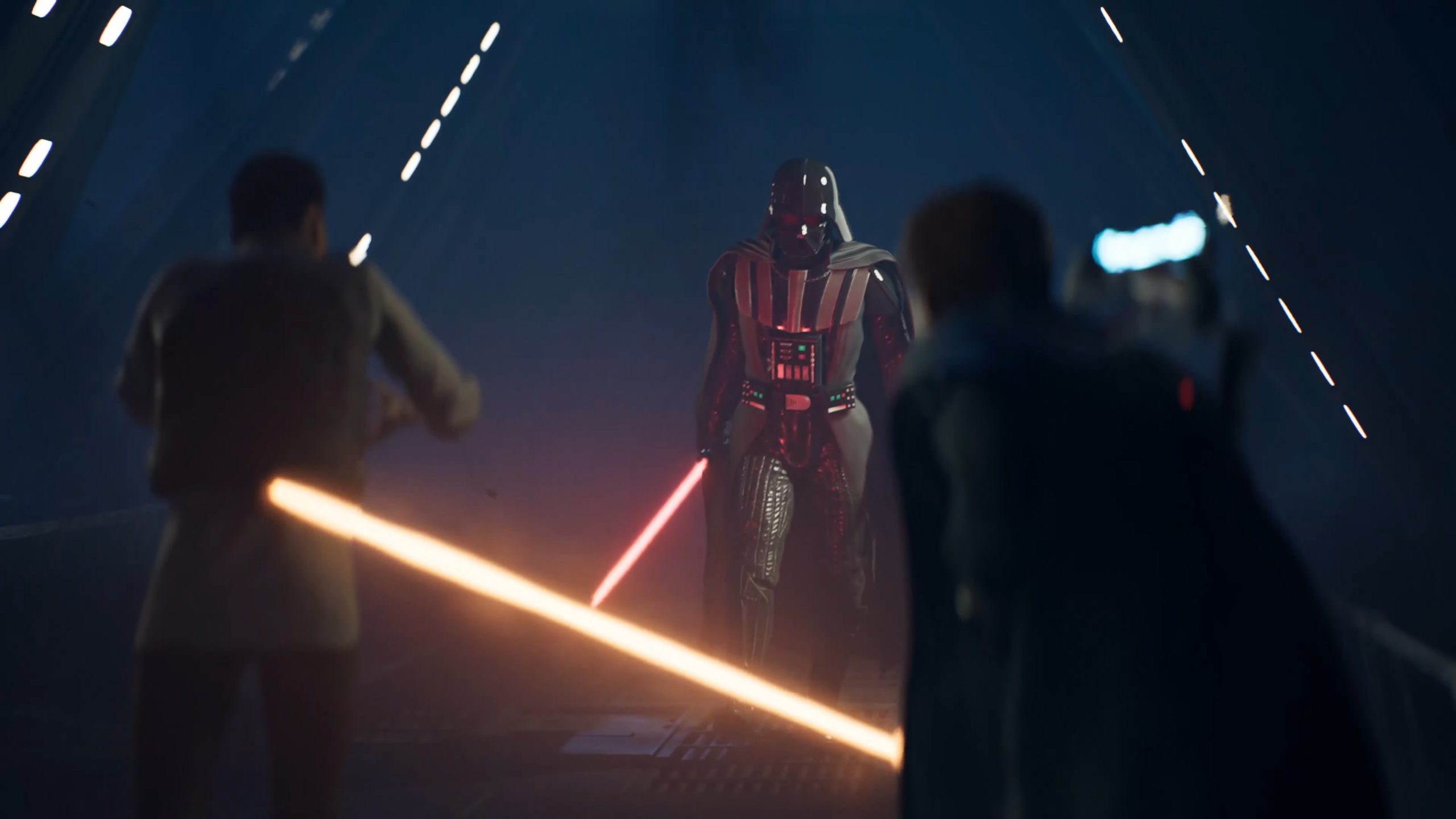 According to an official press release from EA and Respawn, Star Wars Jedi: Survivor will follow the red-headed Jedi – one of the ever growing number of who, under Disney’s direction of the series, escaped the supposedly genocidal Order 66 – as he fights to “stay one step ahead of the Empire’s constant pursuit as he begins to feel the weight of being one of the last remaining Jedi in the galaxy.” 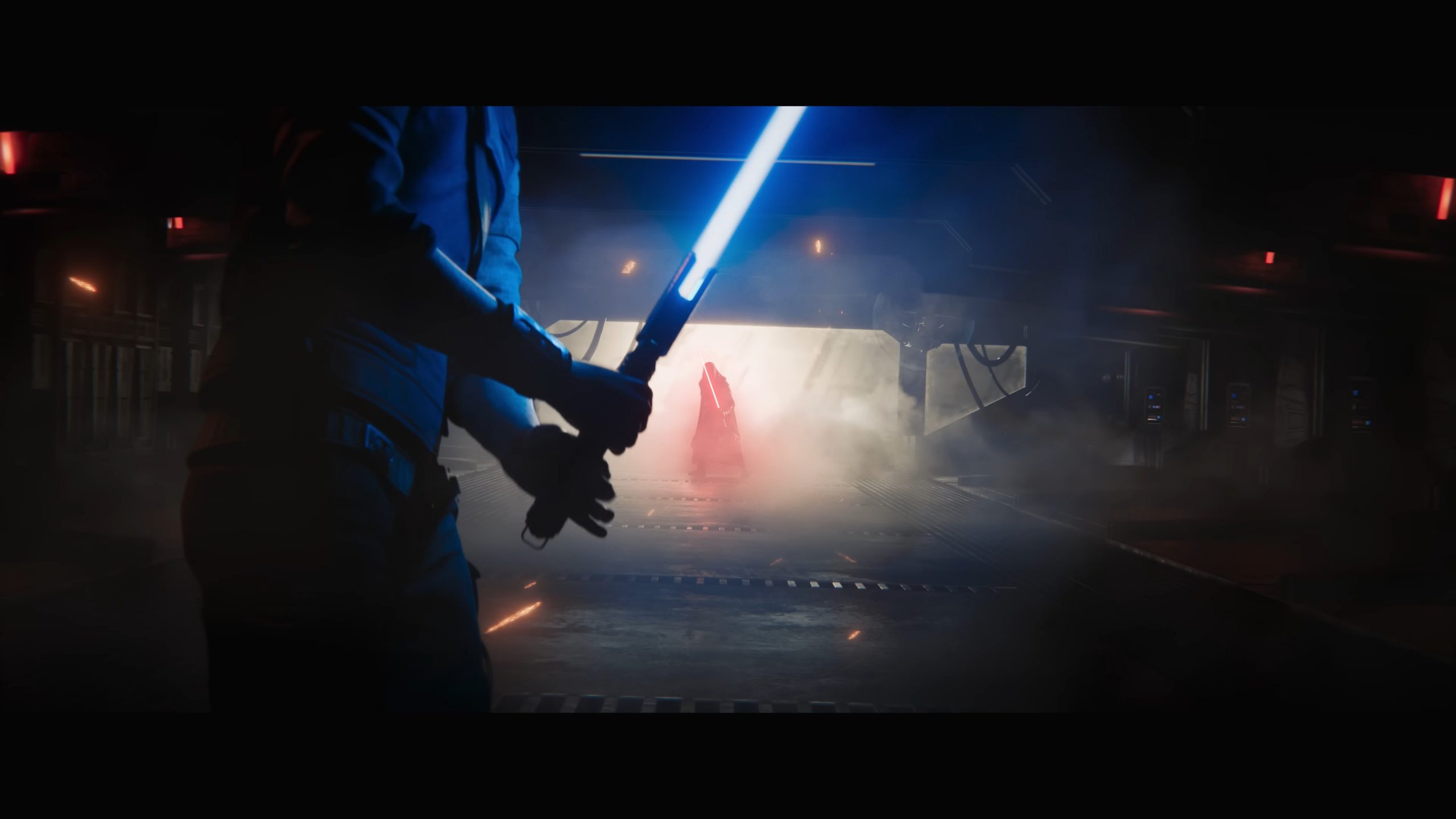 “Accompanied by his trusty companion BD-1, Cal will meet and ally himself with an array of unique and interesting characters on his journey,” the developers added.

For those of us who care about Star Wars canon – it’s been proven that Disney does not – this time period officially records few significant events pertinent to the overall ‘Skywalker Saga’.

However, it does fall square in the middle of the events of Solo – a possible indication, given Disney’s love of commodifying their properties, that a younger version of the lovable rogue may make an appearance.

Speaking in promotion of the title, the game’s director, Stig Asmussen, asserted, “Even before completing Jedi: Fallen Order, our team had a vision of how to carry the adventure for Cal, BD, and the crew into the sequel.”

“For Jedi: Survivor, we are working in lockstep with Lucasfilm Games to build on the legacy of Jedi: Fallen Order,” he continued. “We’re leveraging advanced technology to create more dynamic Jedi combat and cinematic storytelling to expand on Cal’s story as he matures and survives during the dark times. We can’t wait to share more about the game with the world later this year.” 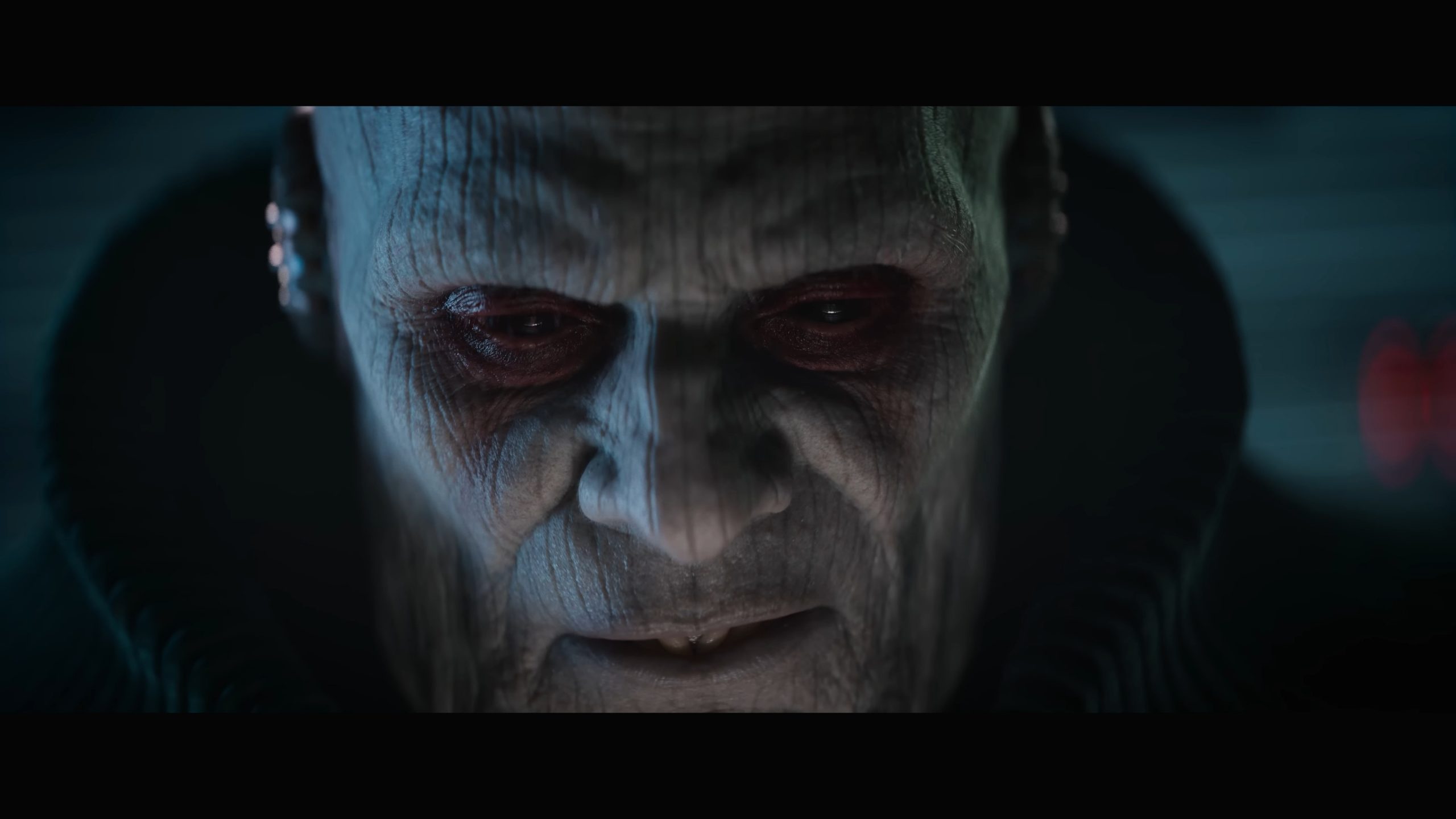 Echoing this sentiment, Lucasfilm games vice president Douglas Reilly added, “Millions of Star Wars fans have been captivated by the story of Cal Kestis, and we’re thrilled to be working with the world-class developers at Respawn to continue this epic tale. We could not be more excited to reveal Star Wars Jedi: Survivor and this next chapter of Cal Kestis’ journey with players around the world.” 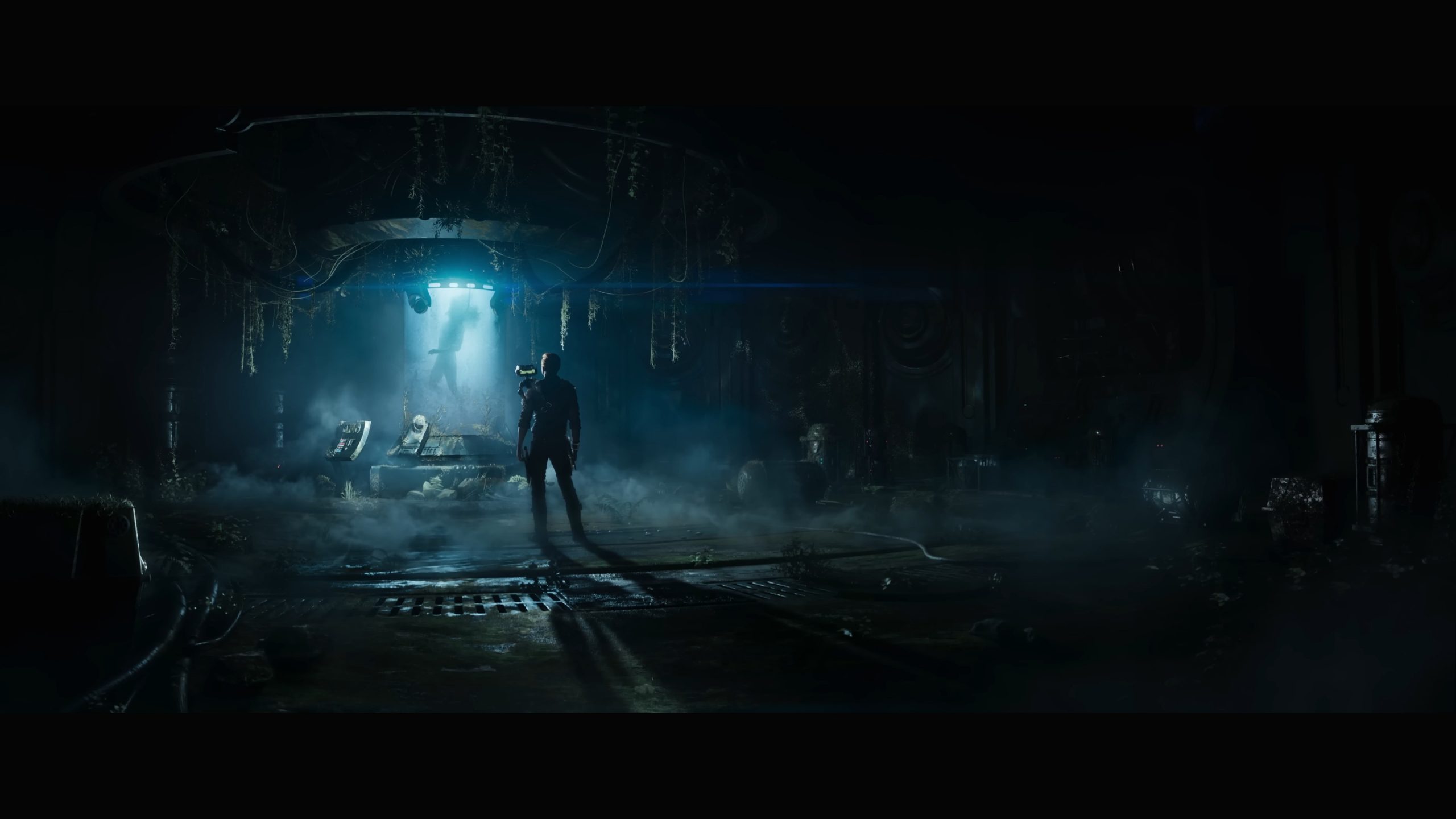 As of writing, neither EA nor Respawn have commented on how Survivor will improve upon the Dark Souls-esque gameplay of Fallen Order, instead only offering the standard marketing assurance that “Jedi: Survivor will expand on the series’ dynamic combat in new and innovative ways. In order to survive, Cal must learn new skills and grow his connection with the Force.” 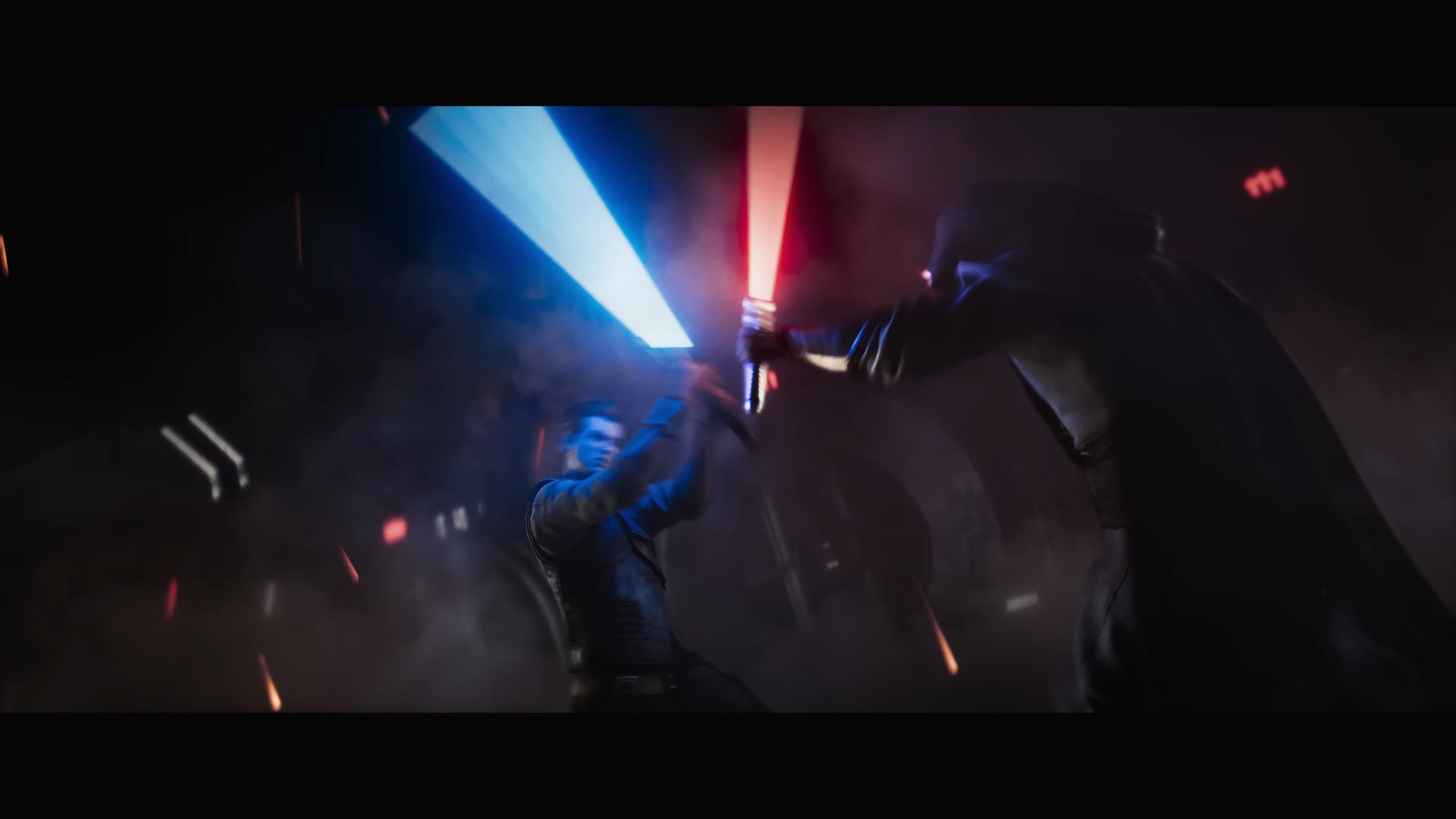 Star Wars Jedi: Survivor is currently set for a release time sometime in 2023.

Are you excited for a sequel to Fallen Order? Let us know your thoughts on social media or in the comments down below!