Like any decent space odyssey, Star Wars is largely at the mercy of the ships that carries its characters across the galaxy. Some are standard and generic. Others stand out above the crowd. Here’s a list of our favorites: 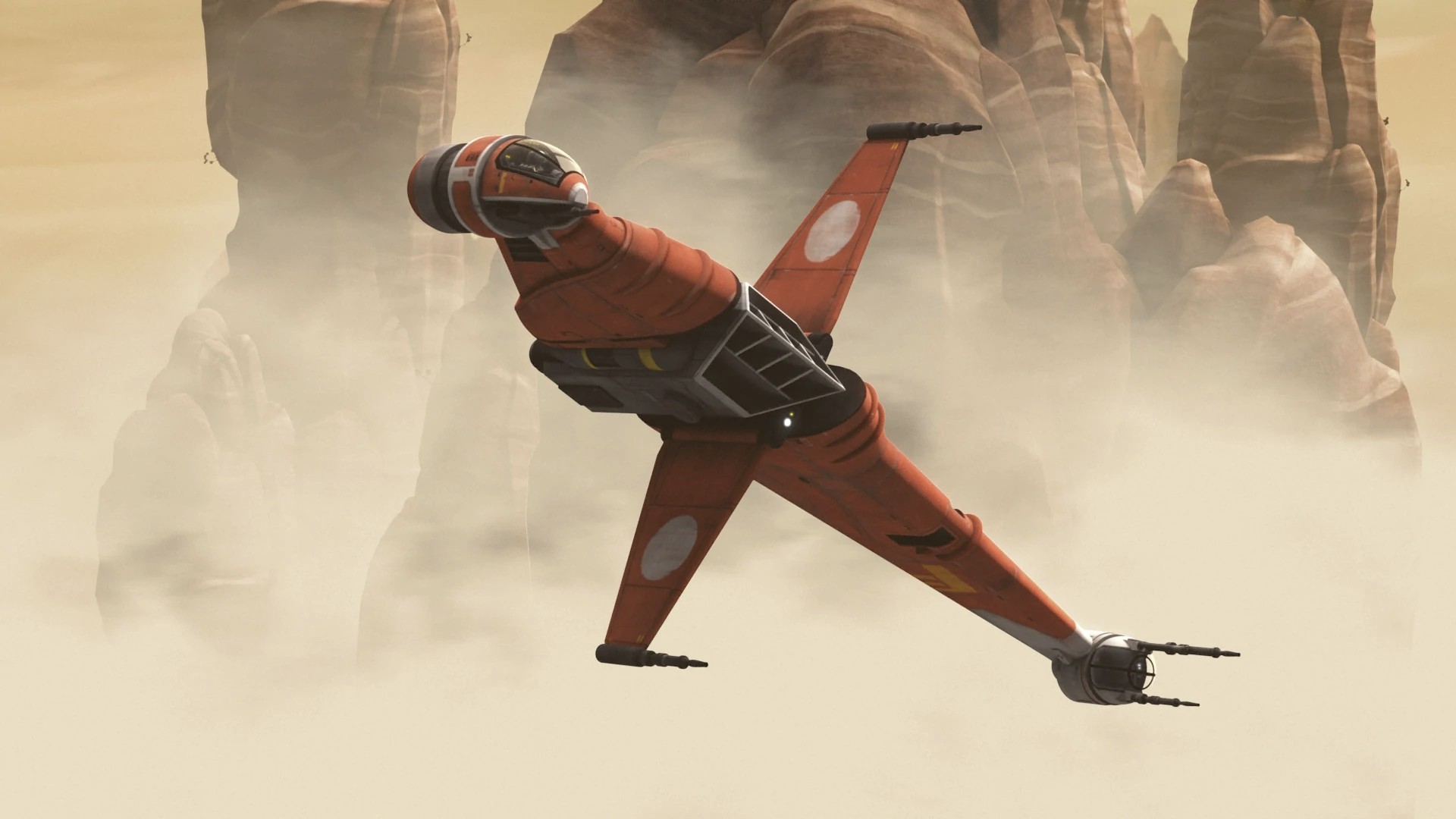 The Blade Wing isn’t a very well-known ship. Especially since it’s a prototype. But when Phoenix Squadron was in need of something special, the Blade Wing was there to help. It actually says a lot more about its pilot than it does about the ship itself.

The Blade Wing’s creator thought nobody could handle it, but the fact Hera Syndulla was able to fly the ship so gloriously proves she’s one of the best in the universe. 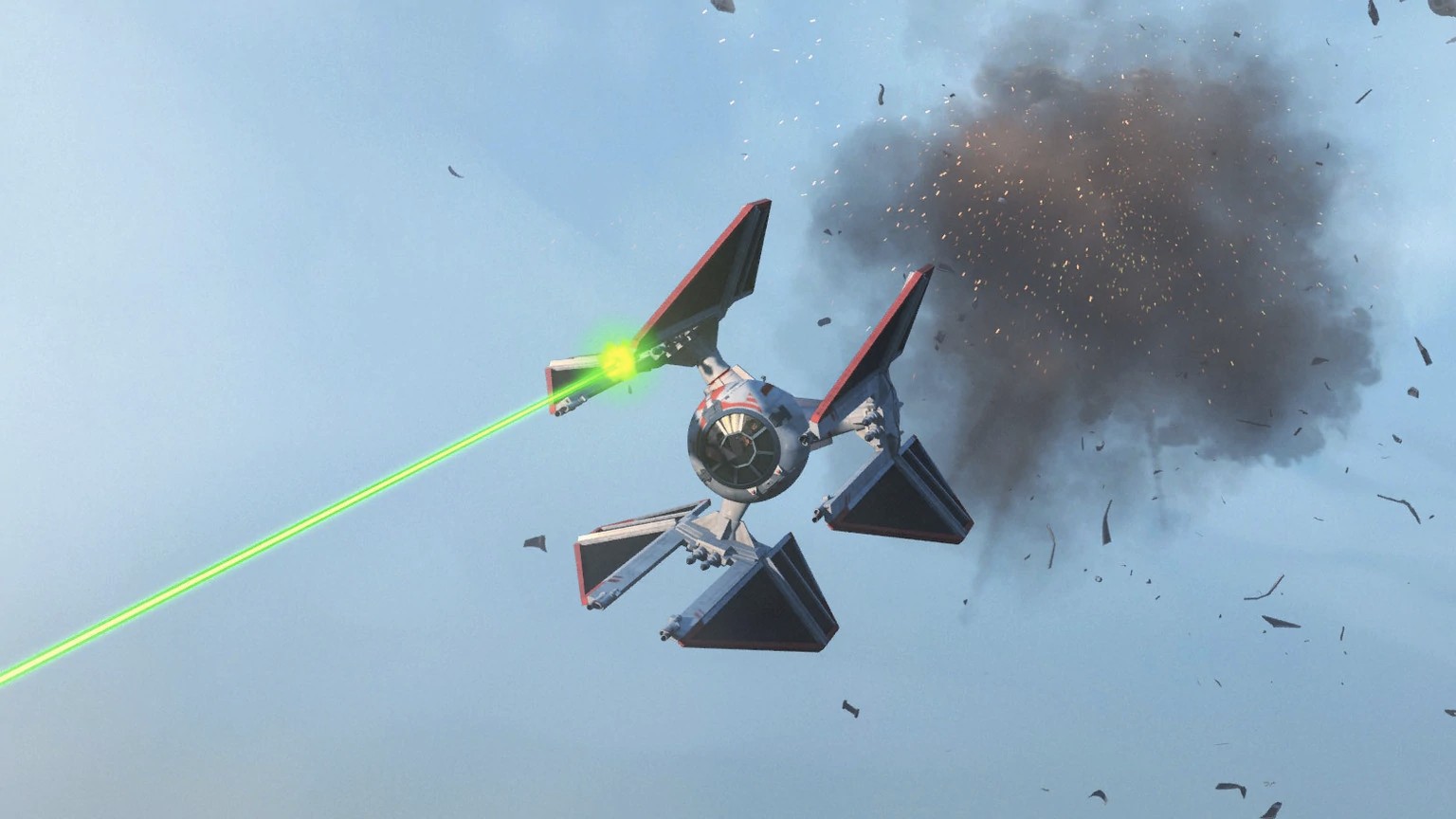 Grand Admiral Thrawn is known for having a strategic mind, so when he poured a lot of his resources into creating a very unique TIE fighter, people should pay attention.

This new unit was very troublesome for Phoenix Squadron. They just barely beat it and are lucky it wasn’t put into mass production. 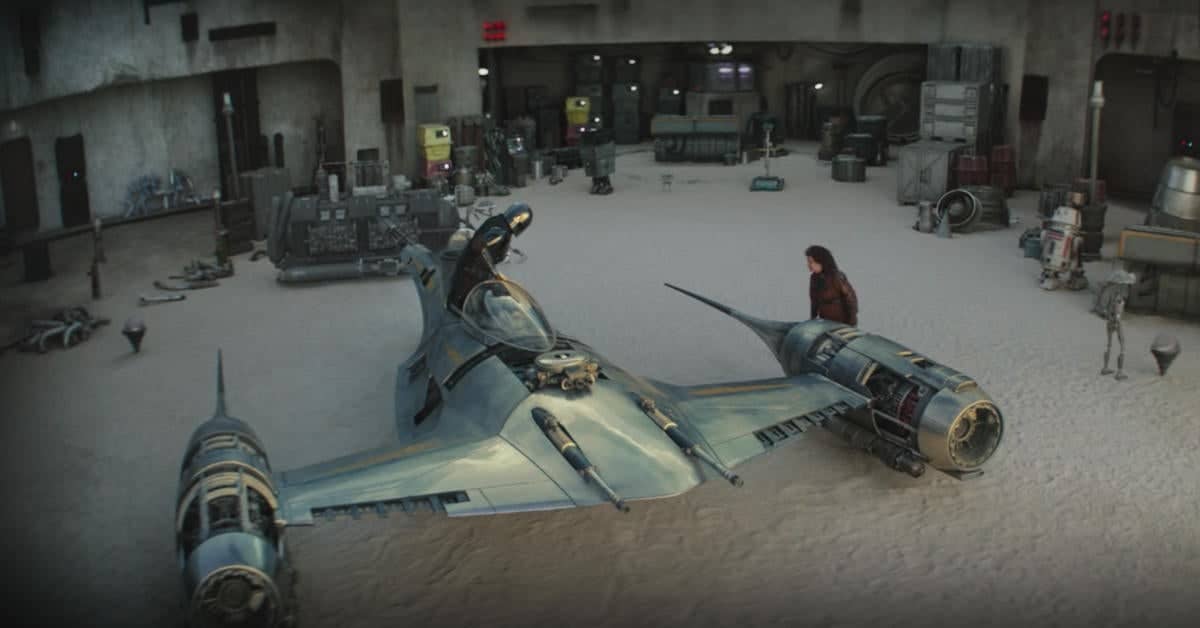 The Mandalorian started off with a very cool and unique ship, so much so that fans mourned its destruction.

But recently, Din Djarin got a brand new ship to zoom around the galaxy in. It’s sleeker and more compact, which makes for very different adventures. Fans haven’t seen much of it yet, but with season 3 coming soon, they can expect to see a lot more star fighter action.

Star Destroyers on their own are pretty impressive. But a Star Dreadnought is something else entirely. Vader’s ship, the Executor, is absolutely massive. It’s like a city unto itself.

So if you’re an enemy of the Empire and you see this thing approaching your planet, it’s time to get scared.

In order for Star Wars to work it needs to check certain boxes. First off, a cool character is needed. Then, that cool character needs a cool ship. When The Mandalorian launched along with Disney+, fans got the first one. And the second was the Razor Crest.

It was different, unique, and fitting for the Mandalorian’s needs. Unfortunately, the ship wasn’t made to last. But fans got enough of it over the course of two seasons that it became a favorite. 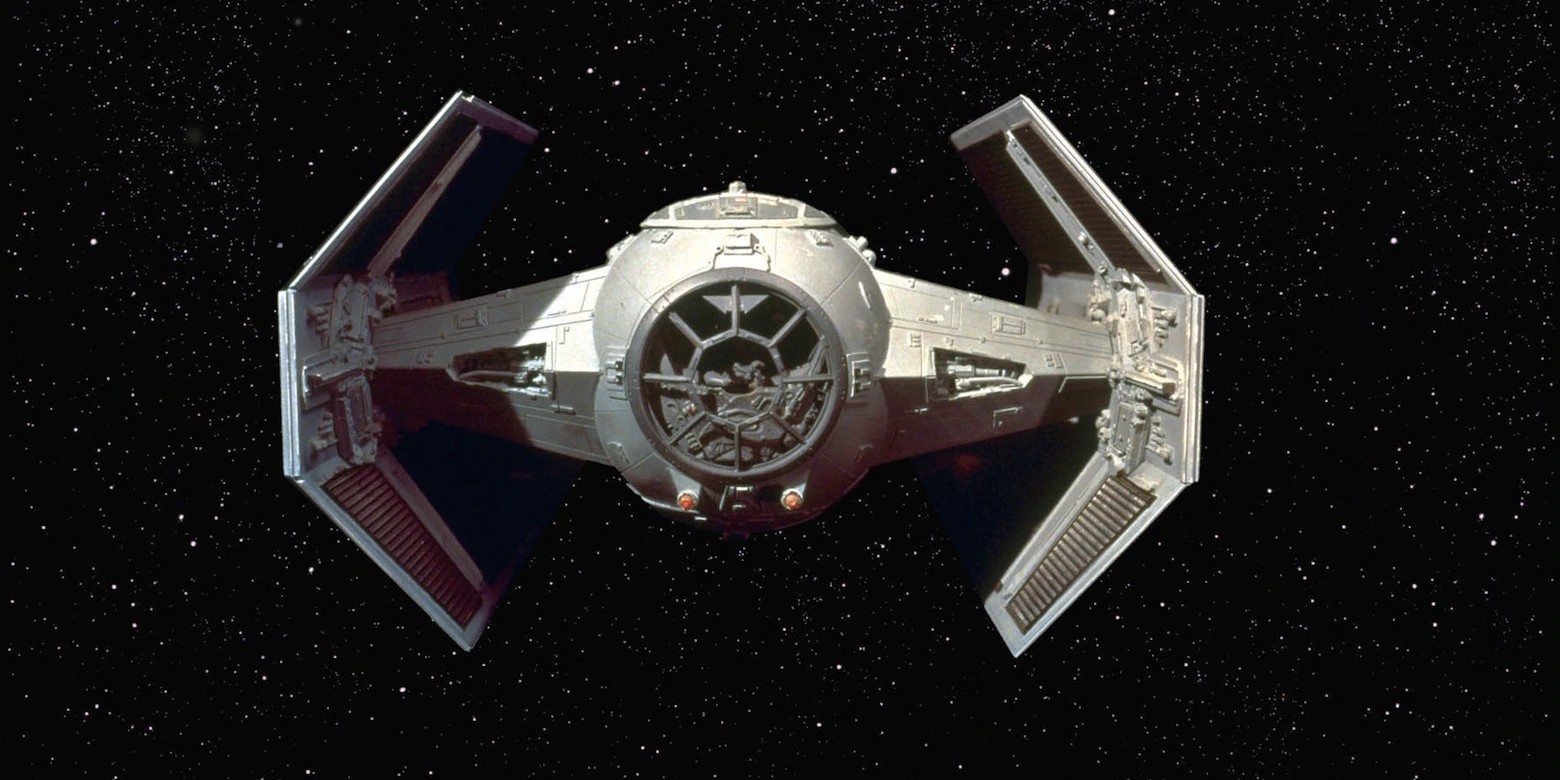 Fans always knew Vader was an exceptional pilot, so of course he gets his own specialized TIE fighter. At this point, TIEs have been branded as cannon fodder. They are routinely sent out just to be destroyed in a huge battle.

So if Vader is going to go out there then he needs something cool and specific. 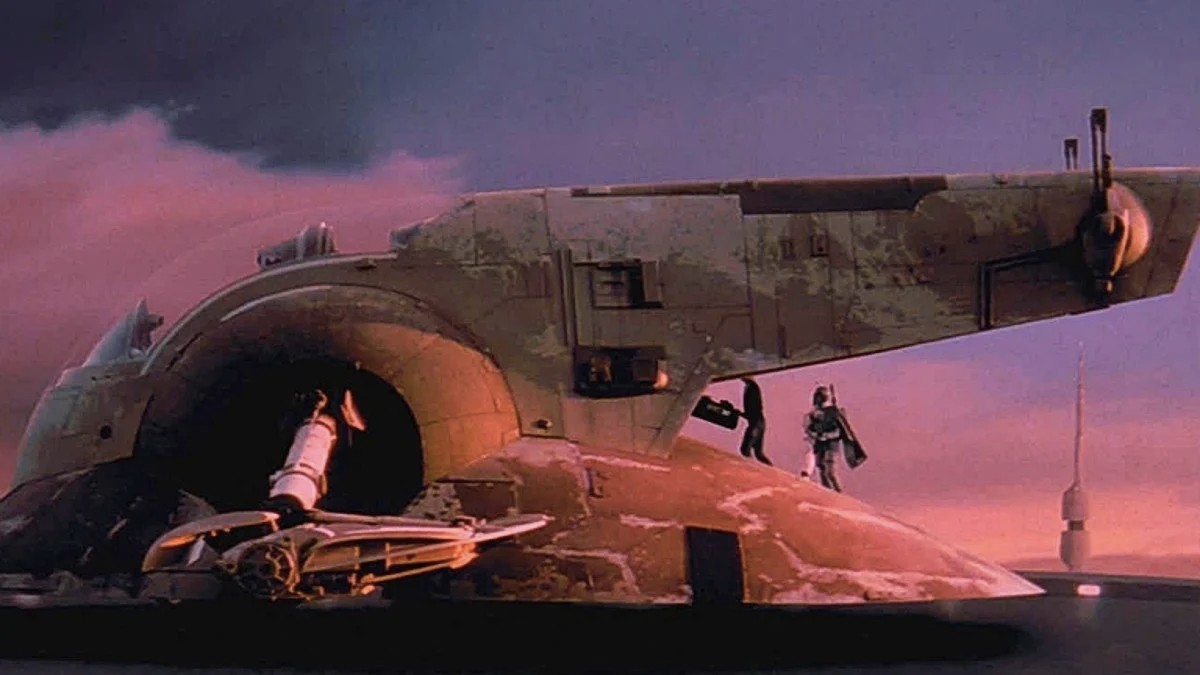 It’s kind of crazy how Boba Fett became such a fan favorite after such a brief appearance, but his ship probably had something to do with it. It’s extremely unique in its design and functionality.

Even cooler is the ship’s history and what it represents for Boba. There are very few things that all Star Wars fans agree on, but one of them is that the Slave 1 is pretty cool. 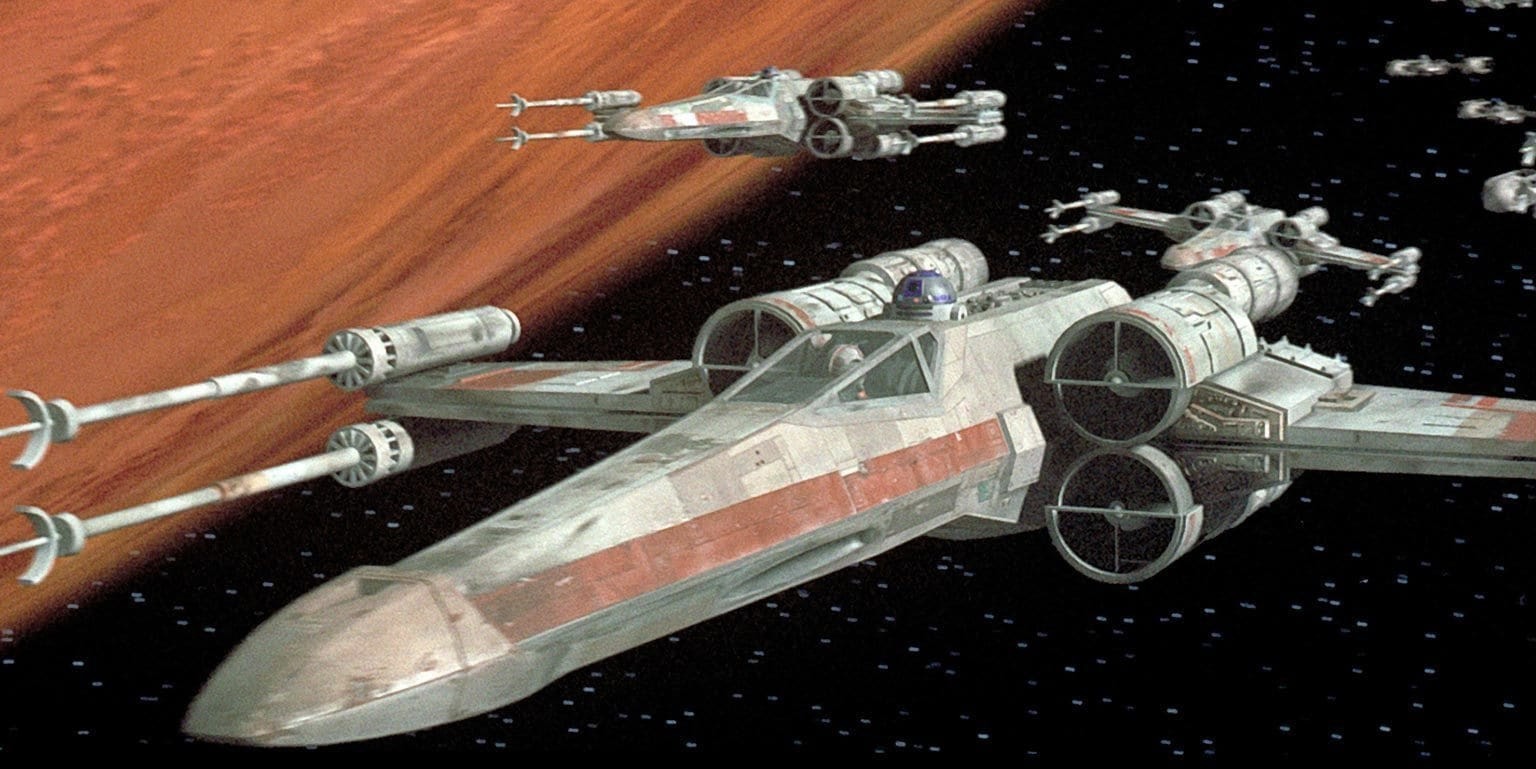 The X-Wing is the standard star fighter for the rebel alliance, so there’s really nothing inherent that makes Luke’s X-Wing any special. But it does have that distinction. It’s been with the Jedi for a long time and even has its own place in Star Wars movies. It’s the only ship on this list that’s not of a unique design, but it’s still deserves to be here.

It’s hard to overstate just how important a ship is to a sci-fi show that takes place in space. Star Trek and Farscape are examples of this.

But Rebels does an excellent job as the Ghost is like their home. More scenes take place on the Ghost than any other, and the fact so many of Phoenix Squadron’s members feel comfortable there says a lot about their unit.

Fans see it and instantly know it’s Star Wars. It’s so special that it served as the first reintroduction of a character in the sequel trilogy. There’s no doubt it belongs in the top spot on this list. 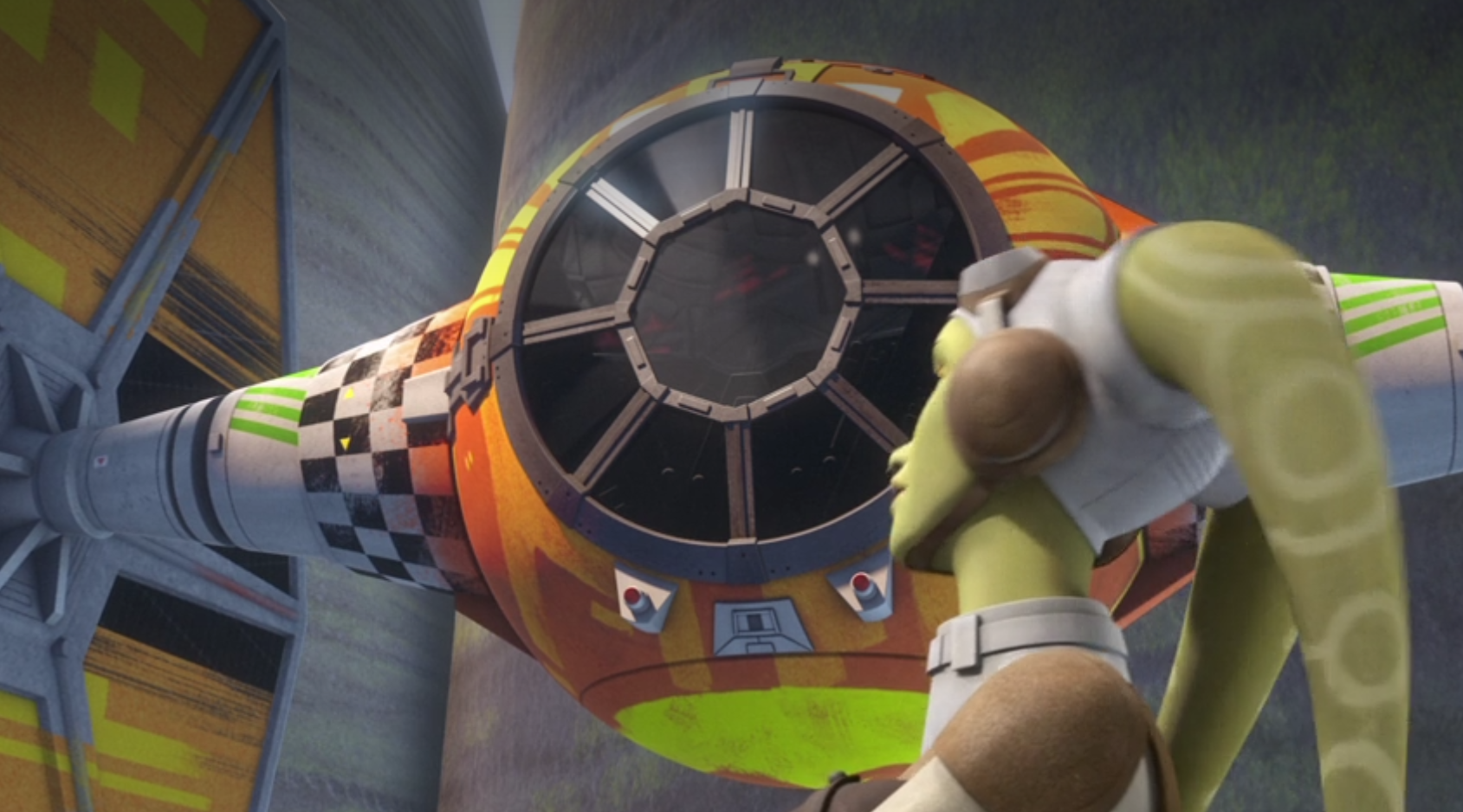 While not particularly unique in the sense it’s just a regular TIE fighter, it was cool to see Sabine Wren put her artistic skills to work. What’s even cooler is that Phoenix Squadron actually utilized this TIE fighter in a rescue operation.

Most Star Wars ships aren’t canvases, but this one definitely proves that more should be.