Long-time Batman creator and the creator of Bane, Graham Nolan, called out Marvel Studios for an alleged leaked design of Namor for the upcoming Black Panther: Wakanda Forever film. 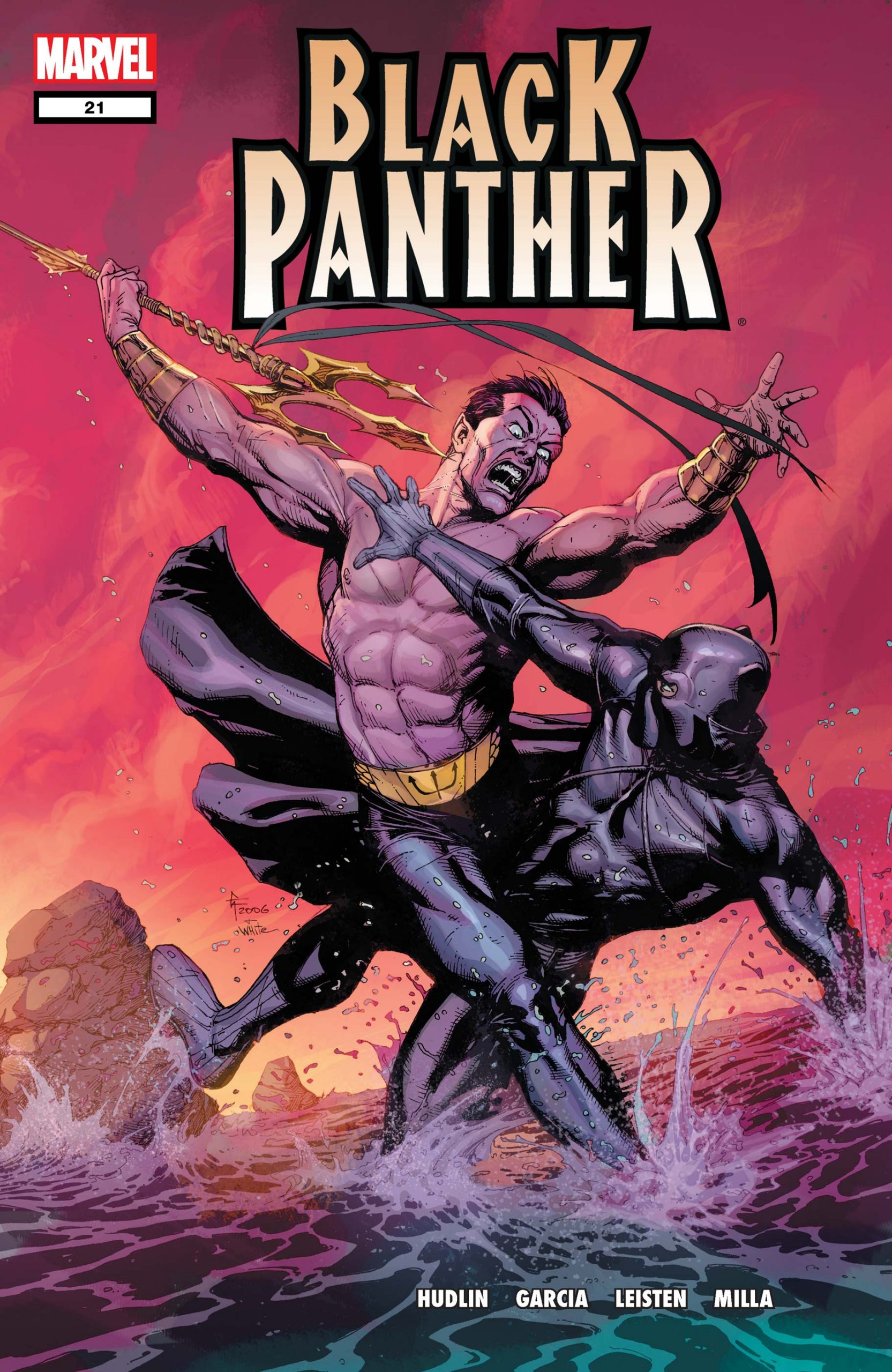 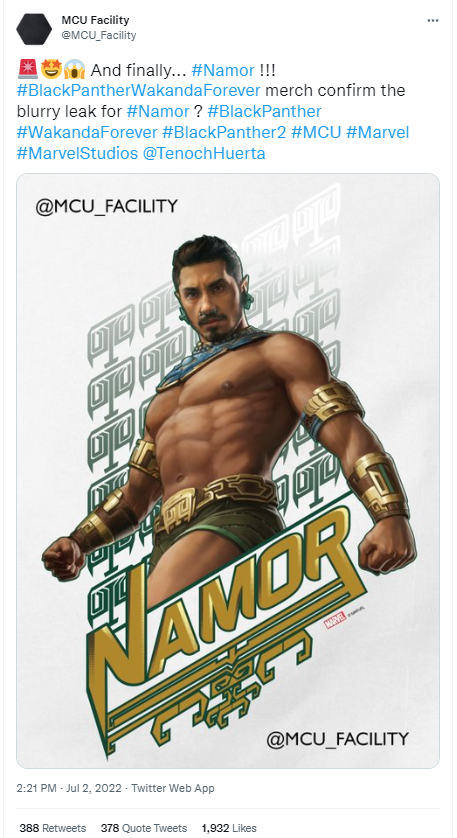 Nolan, who recently wrapped up a successful crowdfunding campaign for Giant-Size Two-Fisted Manly Tales on IndieGoGo, shared his thoughts on the concept art for Namor on Facebook.

He wrote, “Namor, who’s father was Scottish-American (MacKenzie) and mother who was a blue-skinned Atlantean is now, what?,…Aztec?”

“Creativity by box-checking for the win,” he sarcastically concluded. 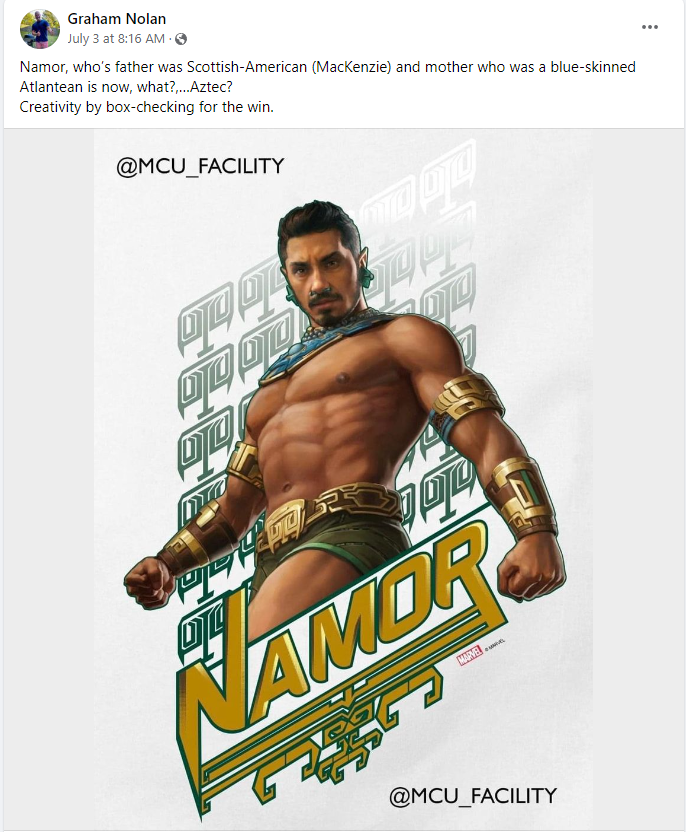 As Nolan notes in his commentary, the very first story featuring Namor in Marvel Comics #1 back in 1939 documented his lineage.

It revealed he was the son of Commander Leonard McKenzie, the captain of an American expedition ship named the Oracle, and the Atlantean princess Fen, who was sent to spy on the Americans, but eventually fell in love and married McKenzie. 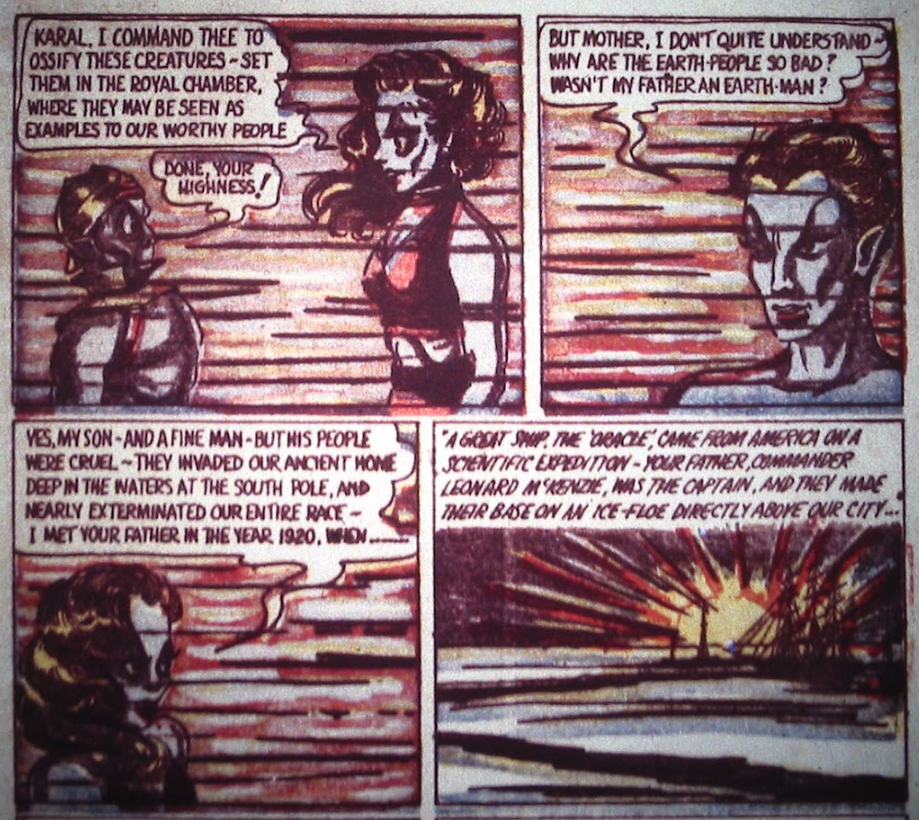 Back in May a rumor surfaced that this origin would be radically altered for the Black Panther: Wakanda Forever film.

Brazilian website Chippu claimed that Namor would no longer originate from Atlantis. Rather the site claimed he would come from a separate underwater region in Central America. They specifically noted he “will come from a historic and submerged city of Mexican culture.”

The site also noted that the change was being made so “the public does not confuse Namor so much with Aquaman, a character who has an almost identical origin in the comics.” 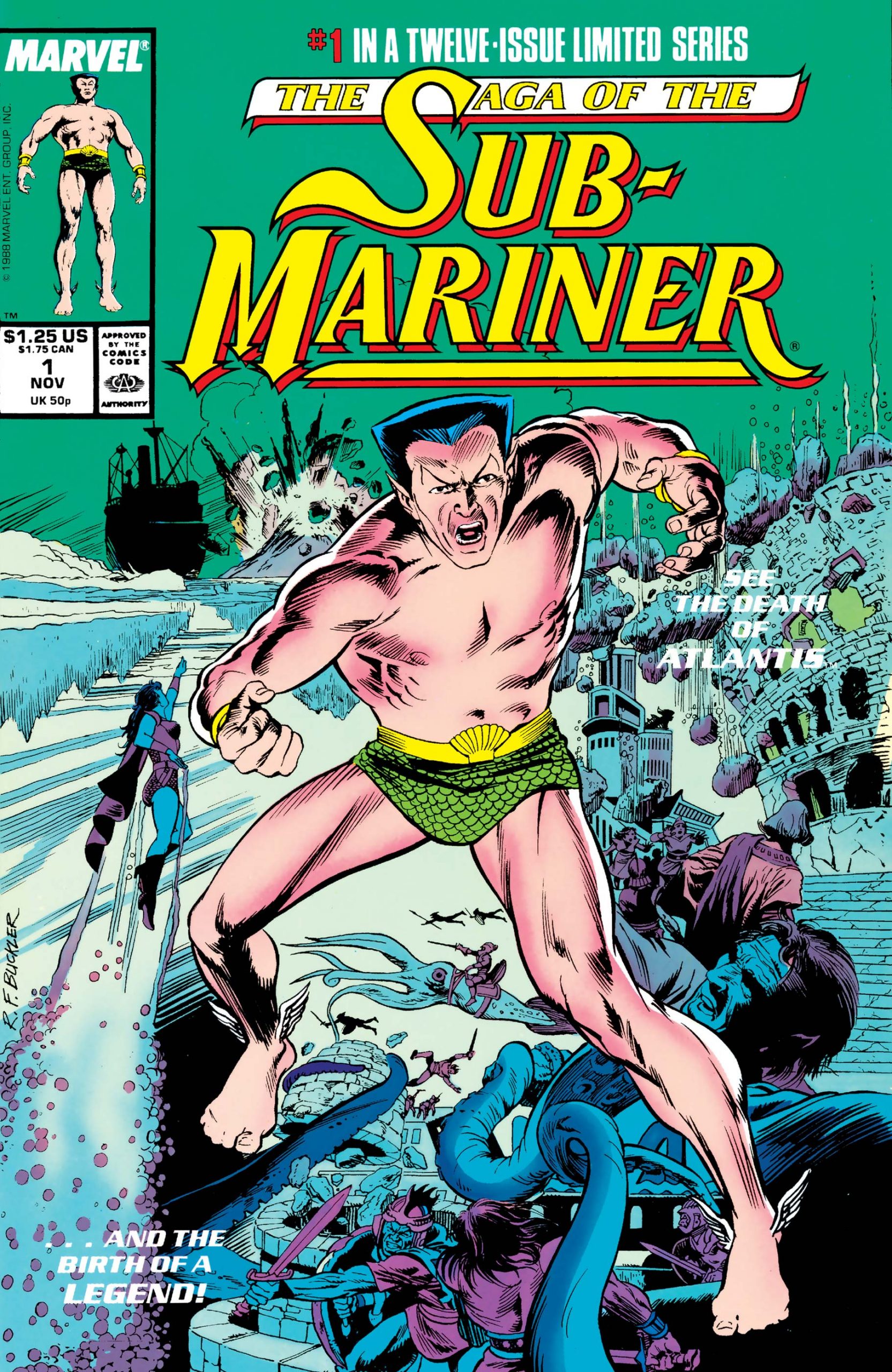 The design does fit within Marvel’s vision for the Marvel Cinematic Universe. The company’s executive vice president Victoria Alonso revealed in June 2021 that one of the company’s priorities was to pander to specific groups of people.

During an appearance at the Annecy International Animation Film Festival to promote the animated series What If…? she declared, “So you can look at it from the social point of view, the cultural point of view. But truthfully, this is a business. From a fiscal point of view, you are leaving money on the table by not representing.”

She further detailed, “We can only tell stories if we succeed and actually have money to make them. So the idea being, ‘If it makes money, why not make it?’ To me it seemed like a very simple equation, but it took a lot of time, a lot of talking.” 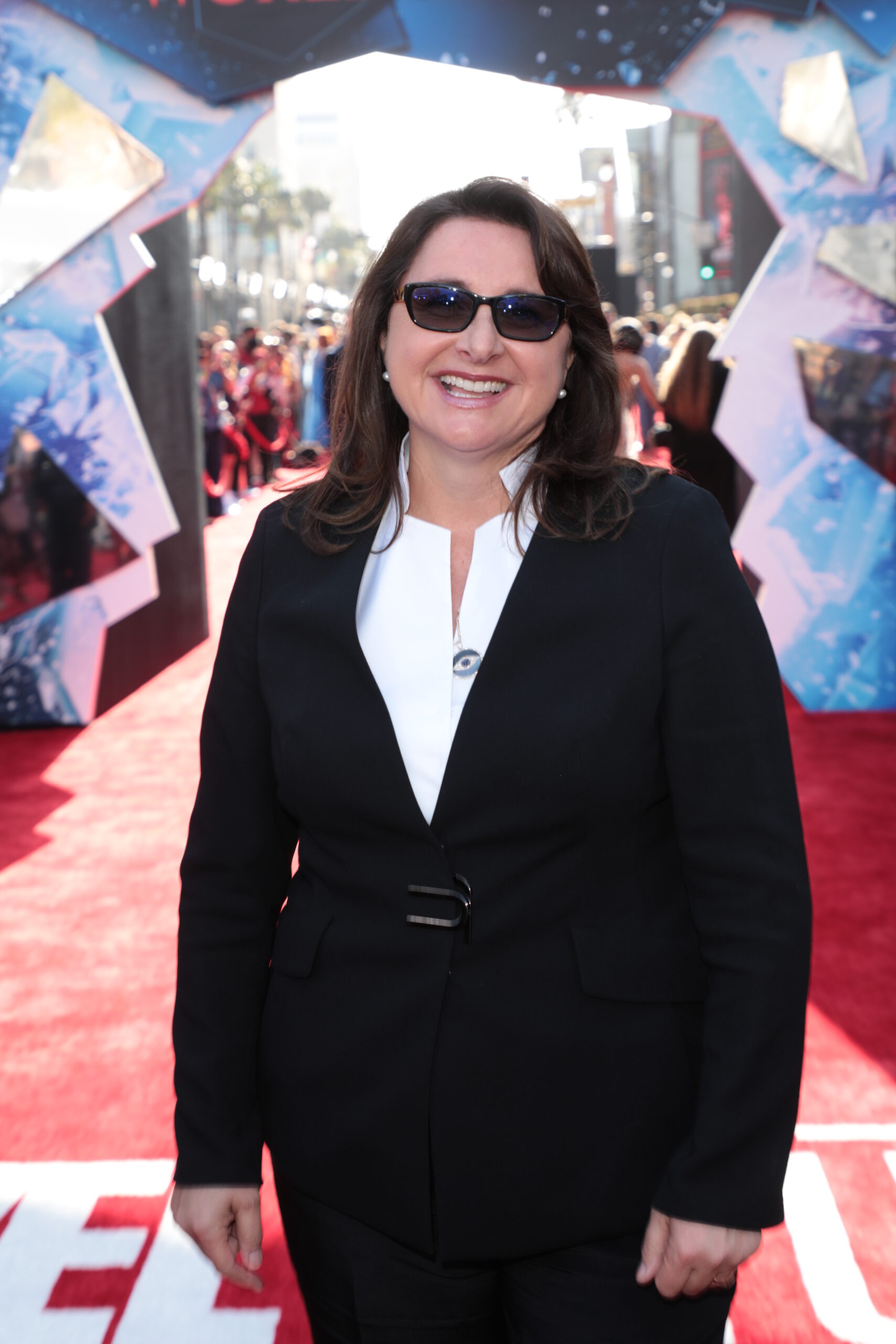 What do you make of Nolan calling out Marvel Studios for this alleged design for Namor for the upcoming Black Panther: Wakanda Forever film?