Renowned actor Jon Voight recently shared a powerful message calling on his fellow Americans to come together and impeach current United States President Joe Biden, who he believes has “wronged this nation’s glory.” 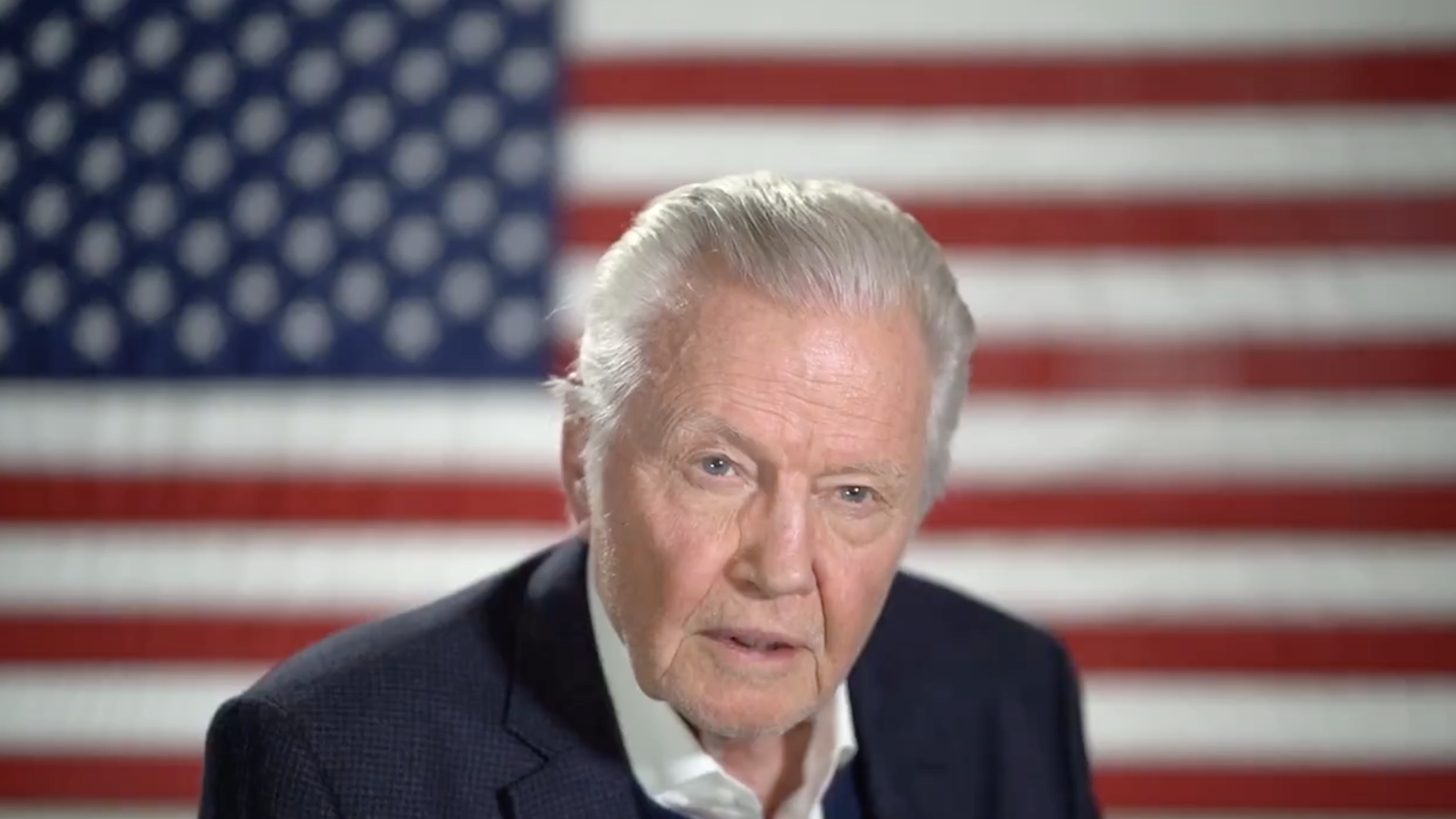 Shared to his personal Twitter account on June 28th, Voight began his message with the observation, “My dear friends, we are all saddened by so much turmoil that has been brought upon this life we live.”

“Can this darkness be lifted? Can we all share joy once again and see eye?” asked the Academy Award-winning actor, before asserting, “We have a troubled nation with much horror from these criminals that are ruining lives. We must stop this now. We must bring back our nation’s safety.”

Can we all see eye to eye? pic.twitter.com/DQeqYOe9In

“Our police force must act on righteousness and guard our neighborhoods, our businesses, our children, our elderly, our veterans, and our handicapped,” Voight added. “We must protect this nation and bring back safety; we are all feeling very unsafe, we are all angry. And let’s remember why.”

“It starts with the seat of the President of the United States,” he asserted. “He has wronged this nation’s glory. He has taken down our morals; our true gift of the Land of the Free. He must be impeached.” 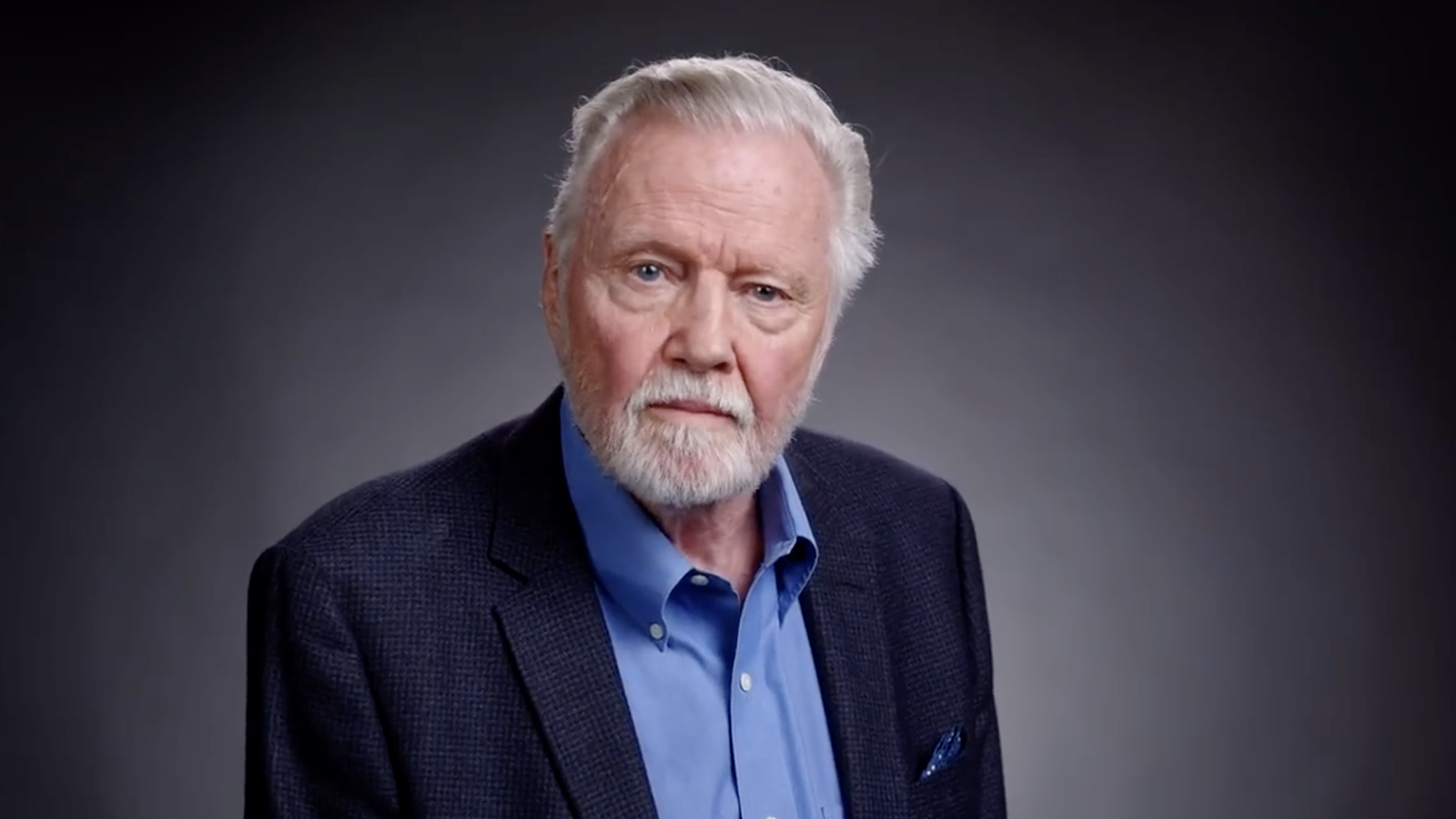 “Let us work together, get him out, and make this country what she stands for: greatness, the land of opportunity, the land of the greatest soil our forefathers fought for,” Voight implored his countrymen. “Don’t let this President Biden tear down every inch that was sacrificed with blood, sweat, and tears for his dictation of lies. I urge all to see truths. I urge all to make a difference for our children’s future; our future.

“Because, my fellow Americans, this land is being broken down, but we as a nation of God’s truths shall build her up once again and bring her to her feet with glory,” a patriotic Voight concluded. “God bless America. Much love to you.” 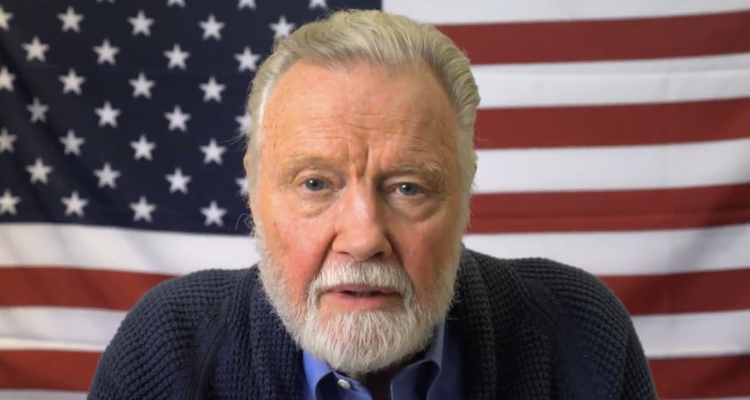 This is not the first time Voight has warned Americans of the dangers of a Biden presidency.

In October 2020, just one month ahead of that year’s presidential election, Voight cautioned that a Biden presidency would do nothing more than serve as “an extension of the policies of [President Obama] that weakened America.

“Biden is evil,” he bluntly declared. “Trump must win, he is real. He will bring back the people’s trust. These leftists are not for the American people. It’s the biggest cover-up ever.

He elaborated, “The left are deceitful and have lied to the American people. They have stripped down her mighty powers for their own ego of power to rule the nation’s economy. Let us ask God to rid this horror and let us hold a candle on this Land of the Free and bring her back to the place she once stood proud.” 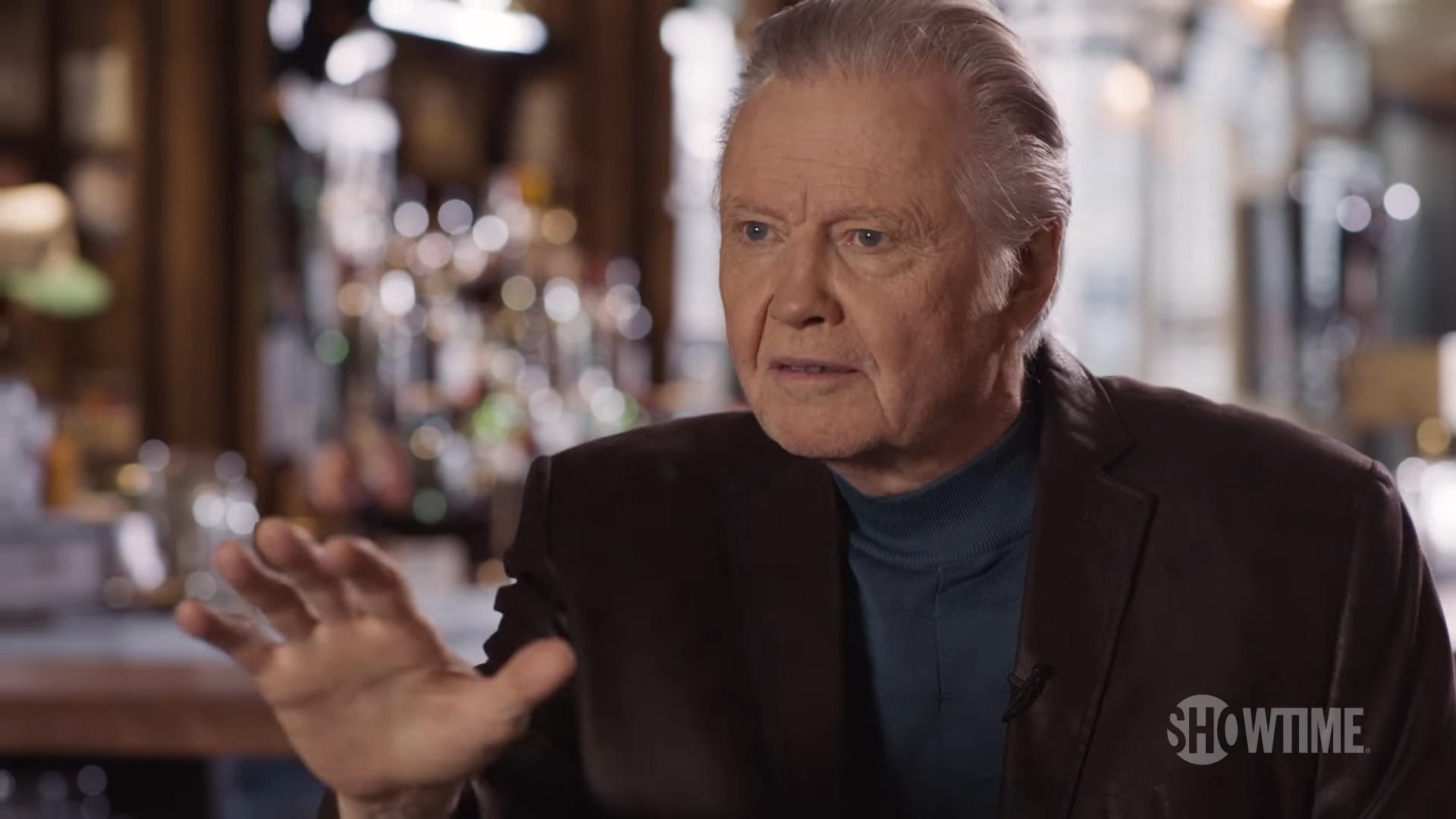 Following Biden’s election win, Voight further warned in November 2020 that the county would be in “great danger if we fall under a Biden administration.”

“We’re heading down a street that has no name now,” Voight said in another video message shared to his Twitter. “We must not allow our nation to crumble. This is what they want: to destroy America.”

He went on, “Let me warn you all that we are in great danger if we fall under a Biden administration. Our state, California, is being ruled by a leftist mob. Himself, Gov. Newsom, is taking away our freedom…your freedom.”

Voight would then state, “The left are burning and destroying our cities. We are willing to fight for freedom, not freedom to burn down our flag but to raise her up with the glory of this Land of the Free. But the left are trying to stop these truths.”

“Let us bring justice to the Supreme Court,” he continued. “Let them see how corrupt the left is with their fraudulent votes. Let the truth show itself, that President Trump is the only man that can save this nation. Let us fight this evil now, and know that God’s truths will expose all.”

A devout Catholic, Voight then urged his fellow Christians to “pray in the name of Jesus, Moses and all saints for their hands of safety to be honest now. The way in which we are being targeted will be hard to fix but with all your love and prayers and truths, we will win this battle against this evil force that has taken over this country.” 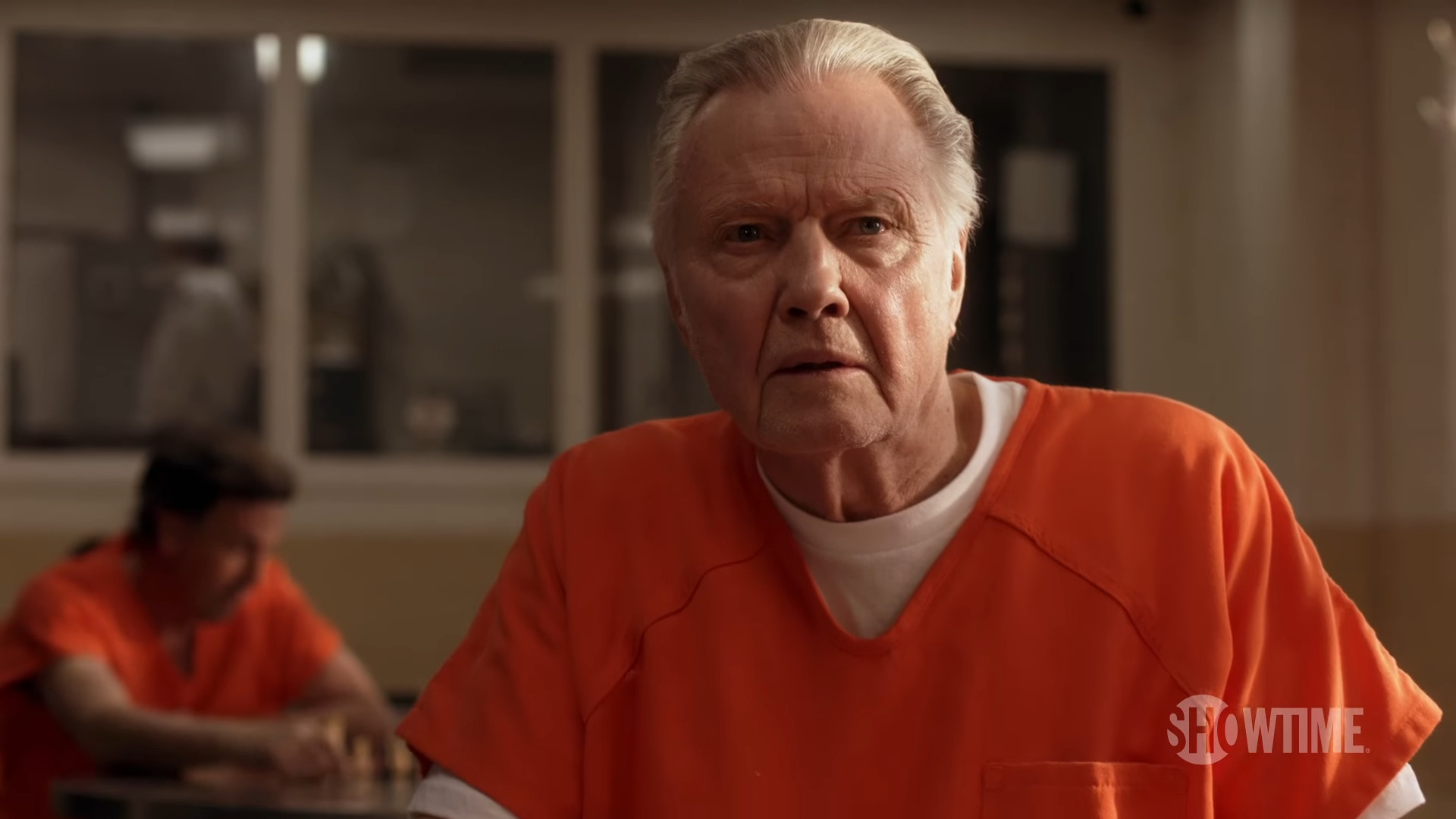 What do you make of Jon Voight’s call for the impeachment of President Biden? Let us know your thoughts in the comments section down below or on social media.

NEXT: Academy Award-Winning Actor Jon Voight Weighs In On Uvalde School Shooting: “We Must Not Allow Mental Illness To Take Away Our Right To Bear Arms”