Actress Nazanin Boniadi, who plays Bronwyn in The Lord of the Rings: The Rings of Power, recently described her character as an activist while also crediting the Prime Video writers of the show for giving female characters agency.

Boniadi appeared at San Diego Comic-Con at the end of July where she talked to the media and specifically praised the writers on the show for giving female characters agency.

Boniadi said, “What I love about the writers on this show is that they have given every woman on the show, every female character, such agency.”

“We don’t serve the men around us, we have a storyline and our own right,” she added. 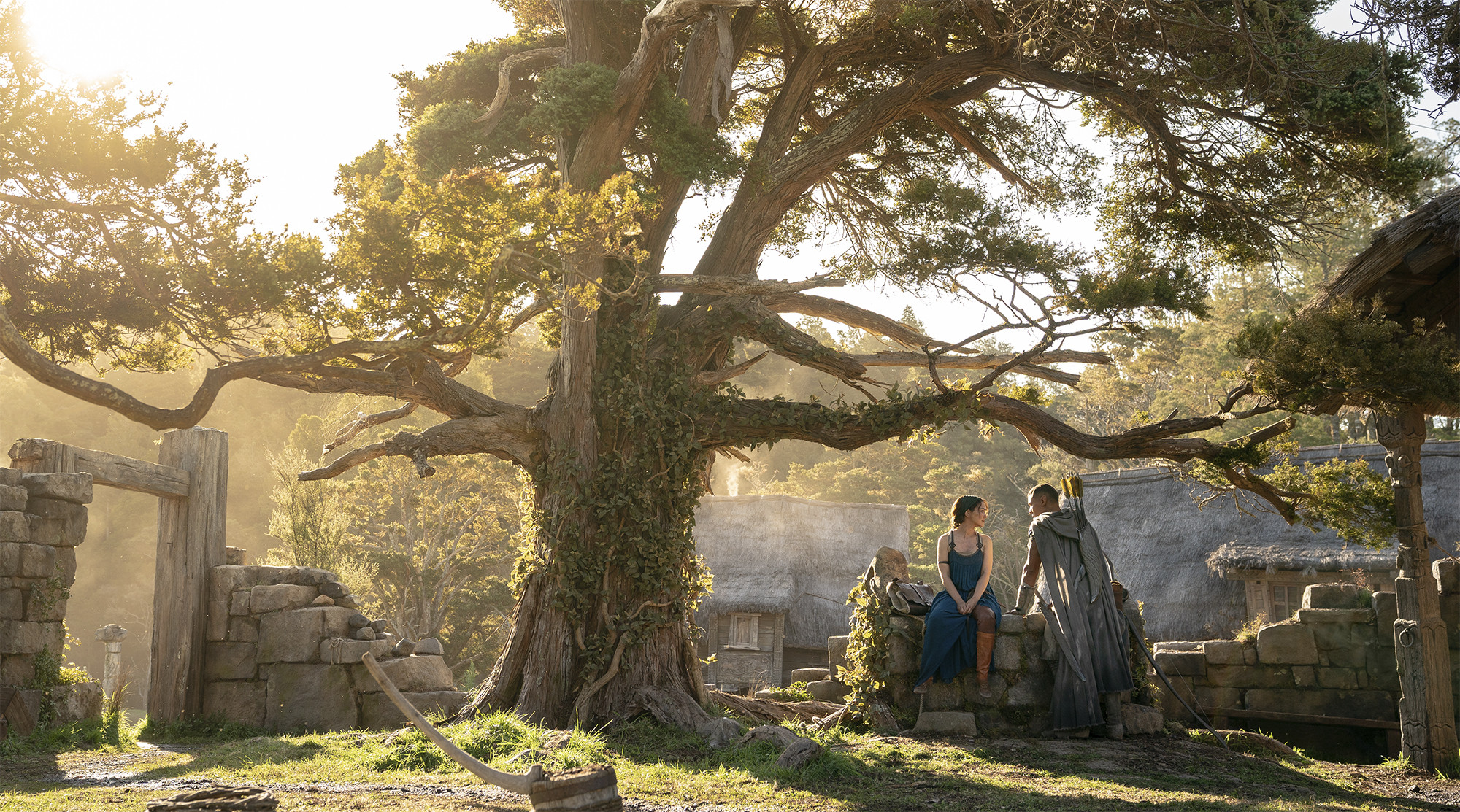 Source: Nazanin Boniadi as Bronwyn and Ismael Cruz Córdova as Arondir in The Lord of the Rings: The Rings of Power Credit: Ben Rothstein/Prime Video Copyright: Amazon Studios

The actress also stated at San Diego Comic-Con, “For Bronwyn, she is a healer. But she taps into her inner lioness and I as an activist, as a longtime human rights activist from my homeland, Iran… I tapped into what I believe women are doing for my homeland.”

“And playing with character in sort of liberating and redeeming the Southlanders who back you know, in her ancestors’ days, chose evil over good,” she added.

My portrayal of Bronwyn in @LOTRonPrime is inspired by the brave women of my homeland Iran who risk everything for a better tomorrow & is dedicated to every woman on the frontlines of change
اجرای من در ارباب حلقه ها تقدیم به شیرزنان ایران زمین است#TheRingsOfPower @Comic_Con pic.twitter.com/dIodEQ7UiB

YouTuber Disparu reacted to these comments by Boniadi, specifically her claim about her character having agency, in a recent video saying, “Because that never happened before in any TV series ever for decades.”

“The difference is that previously it was done for good storytelling whereas now, it’s done so that we can brag about it and talk about how amazing it is. And that’s only ever done for one reason by one group of people. The people who want to give a boost to their ego and self-esteem because they know they don’t have any talent,” he added.

He then detailed, “We’re just going to use this as a shield against the criticism we know we’re going to get because we know what we’ve done to the work.”

Boniadi provided more details about her character and even described the character as an activist in an interview with Showbiz Junkies at San Diego Comic-Con.

She detailed, “I think that what I can tell you is that she’s a healer. She’s from the Southlands. Her ancestors chose evil over good, and they are being forced to redeem themselves and prove themselves that they can be trusted.”

“And her journey, that journey for her comes through finding her inner lioness and strength and resilience. And also, she’s a single mother of a rebellious teenage son in a forbidden romance with an elf. So, lots going on for this character,” she added. 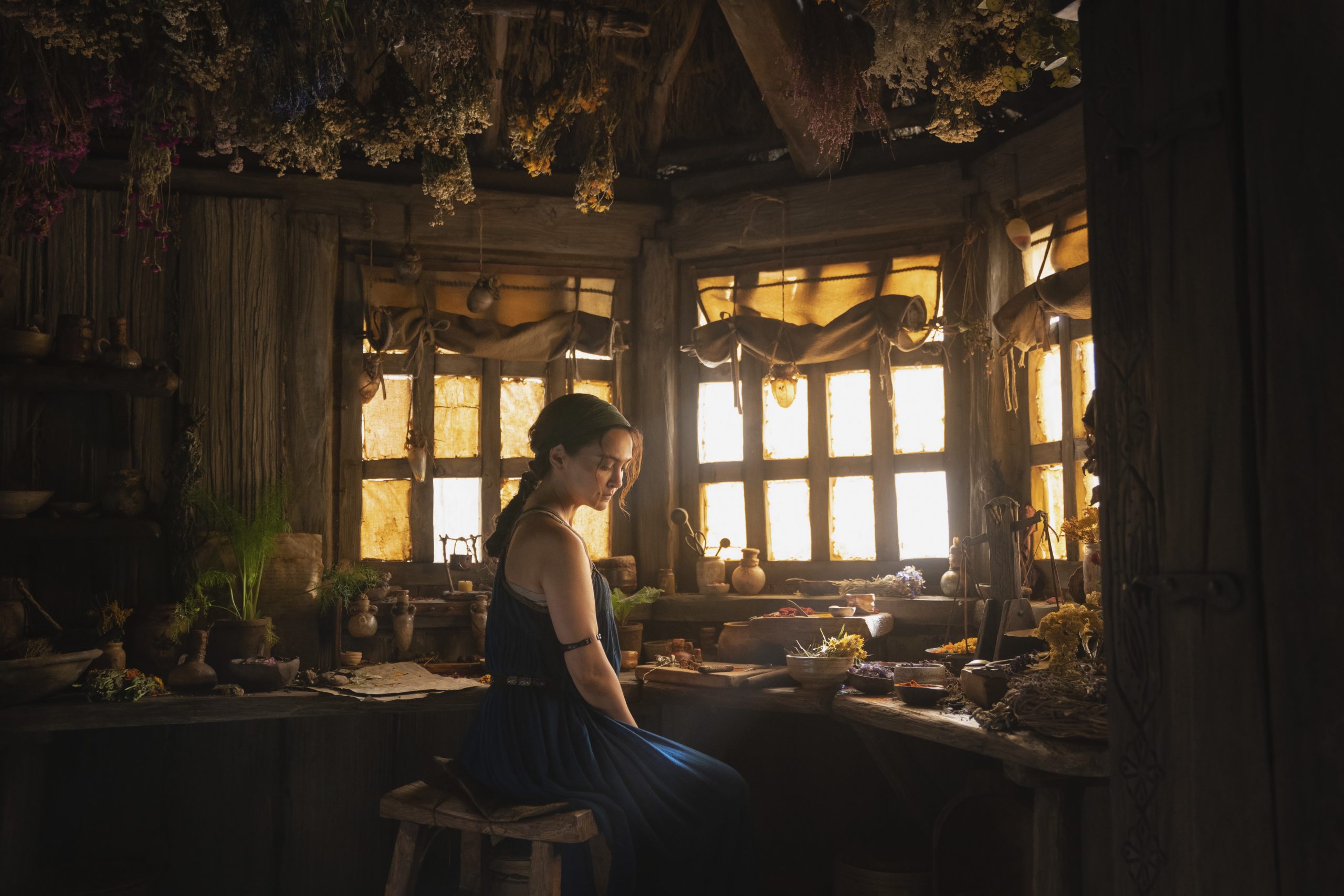 She further explained, “Well, she’s got that sort of…she’s in that trio, isn’t she? Her son, played by Tyroe (Muhafidin), and Ismael Cordova plays the love interest. We’re in this forbidden romance together. So, that’s the trio that my world really is in.”

“I call Bronwyn the fantastical version of myself because she’s an activist; I’m an activist. She’s a healer, I was premed. We have so much in common, so yeah,” Boniadi told Showbiz Junkies.

What do you make of Boniadi’s comments?