According to Warner Bros. Discovery CEO David Zaslav, the decision to cancel Batgirl was made as part of a renewed effort by the company to “not put a movie out unless we believe in it” – such as The Flash, which he simultaneously confirmed had not had its release plans affected by star Ezra Miller’s ongoing controversies.

Asked about the burying of Barbara Gordon’s solo outing during the Q&A portion of company’s August 4th quarterly earnings call – the first since WarnerMedia and Discovery Inc. merged – Zaslav explained that its release did not align with the company’s new focus on ‘quality over quantity’ for DC Films.

“Our ambition is to bring Warner back and to produce great high quality films,” he assured investors. “As we look at the opportunities that we have broadly, DC is one of the top of the list for us. You look at Batman, Superman, Wonder Woman, Aquaman — these are brands that are known everywhere in the world.” 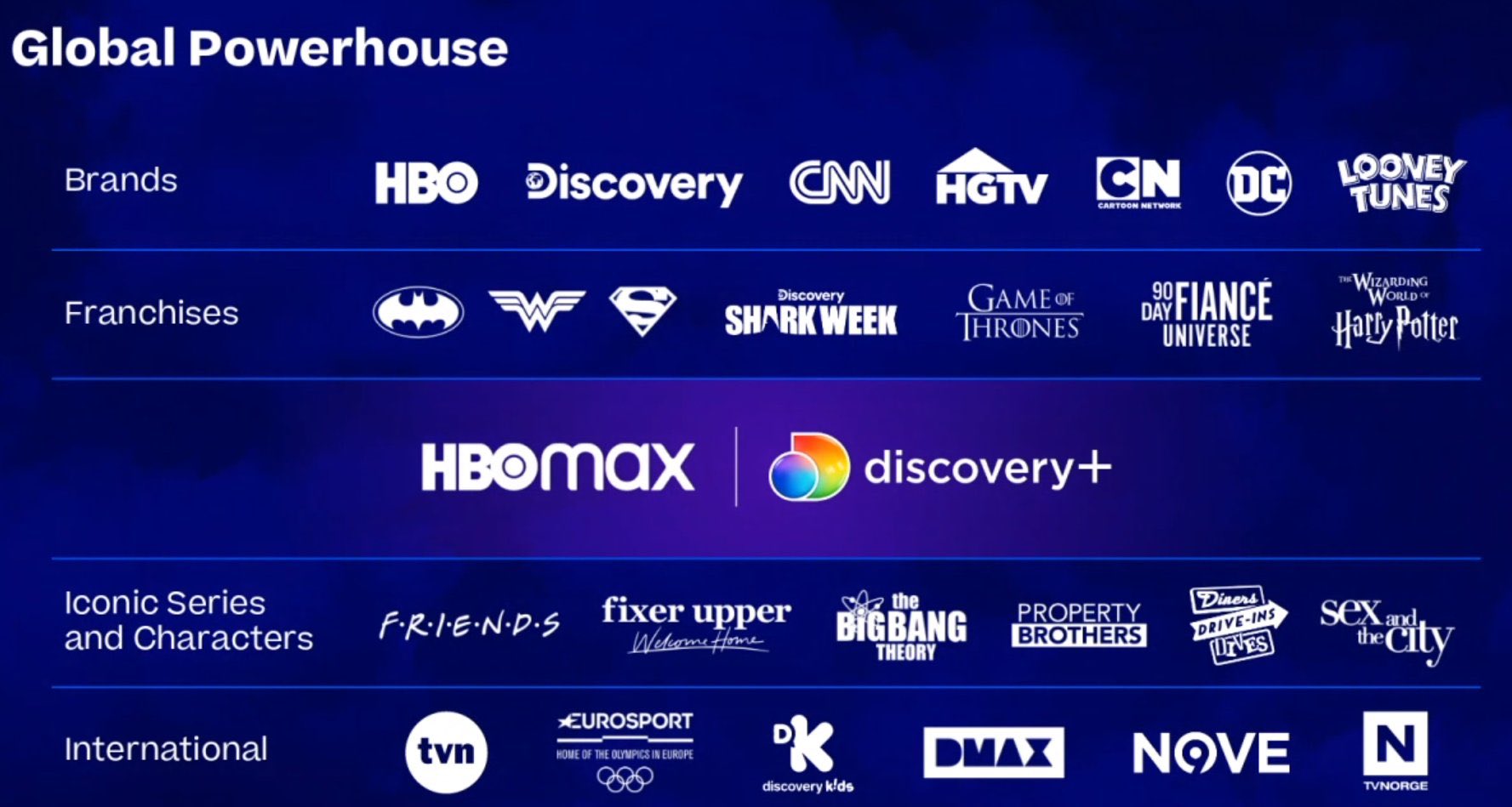 Noting that “the ability to drive those all over the world with great story is a big opportunity for us,” Zaslav then confirmed, “We have done a reset.”

“We’ve restructured the business,” the CEO asserted. “We’re going to focus, where there will be a team with a 10 year plan focusing just on DC. It’s very similar to the structure that Alan Horn and Bob Iger put together very effectively with Kevin Feige at Disney.” 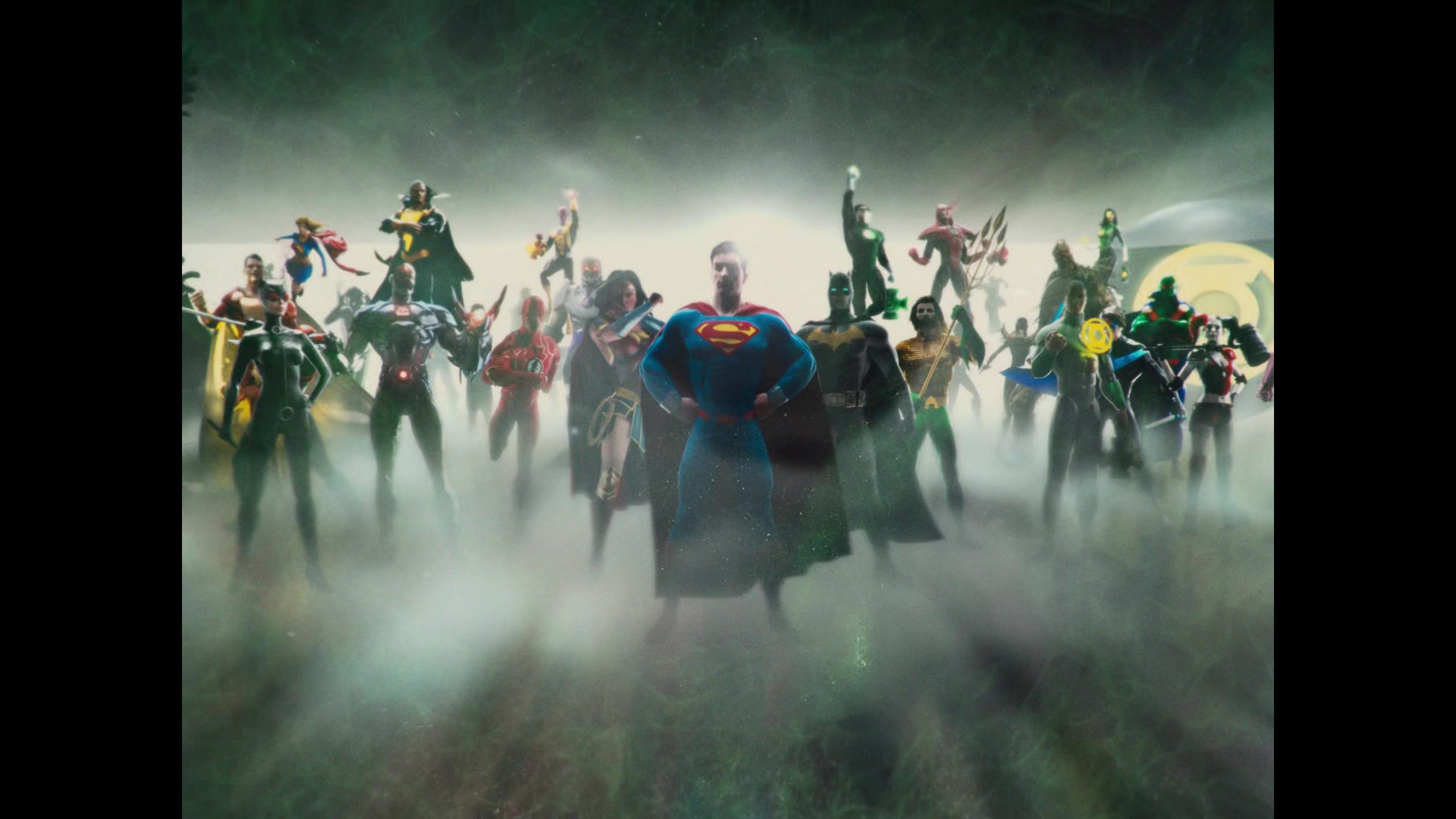 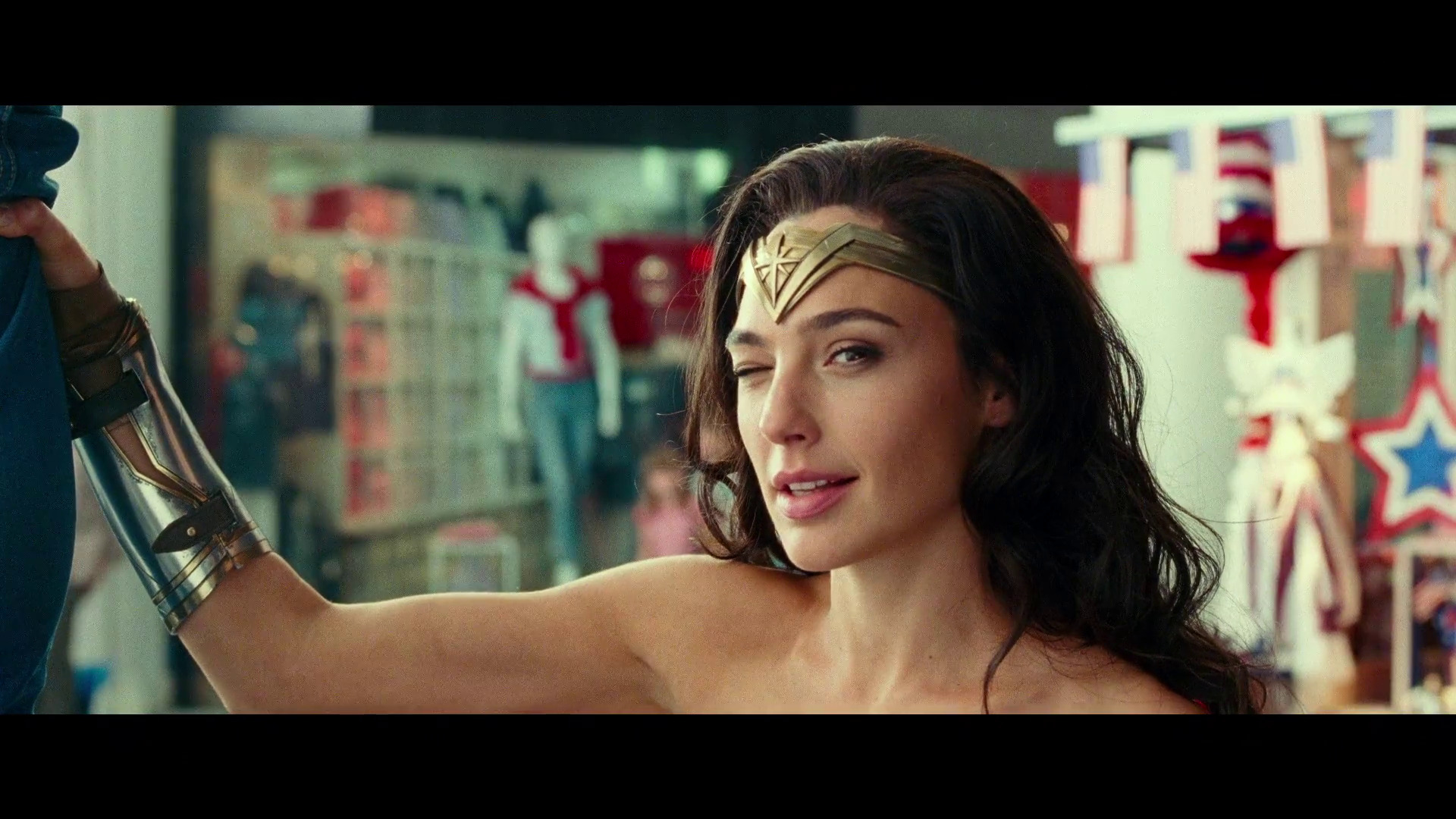 It was at this point that Zaslav made his first and only direct mention of the non-binary elephant of the room and nonchalantly confirmed that the Scarlet Speedster’s solo outing was still headed for a theatrical debut.

“DC is something that we think we could make better and we’re focused on it now,” he said. “We have some great DC films coming up — Black Adam, Shazam, and Flash – and we’re working on all of those. We’re very excited about them.” 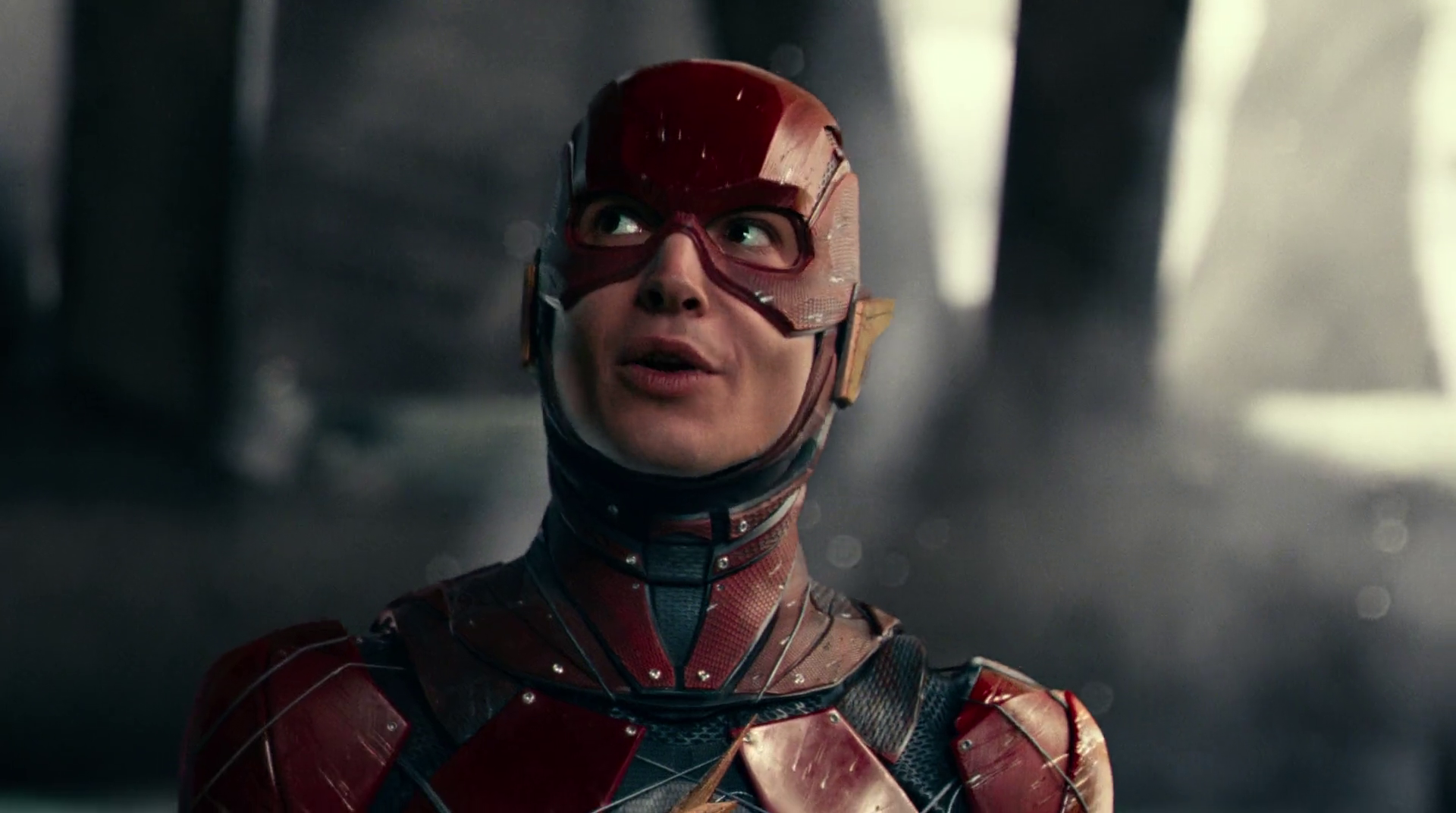 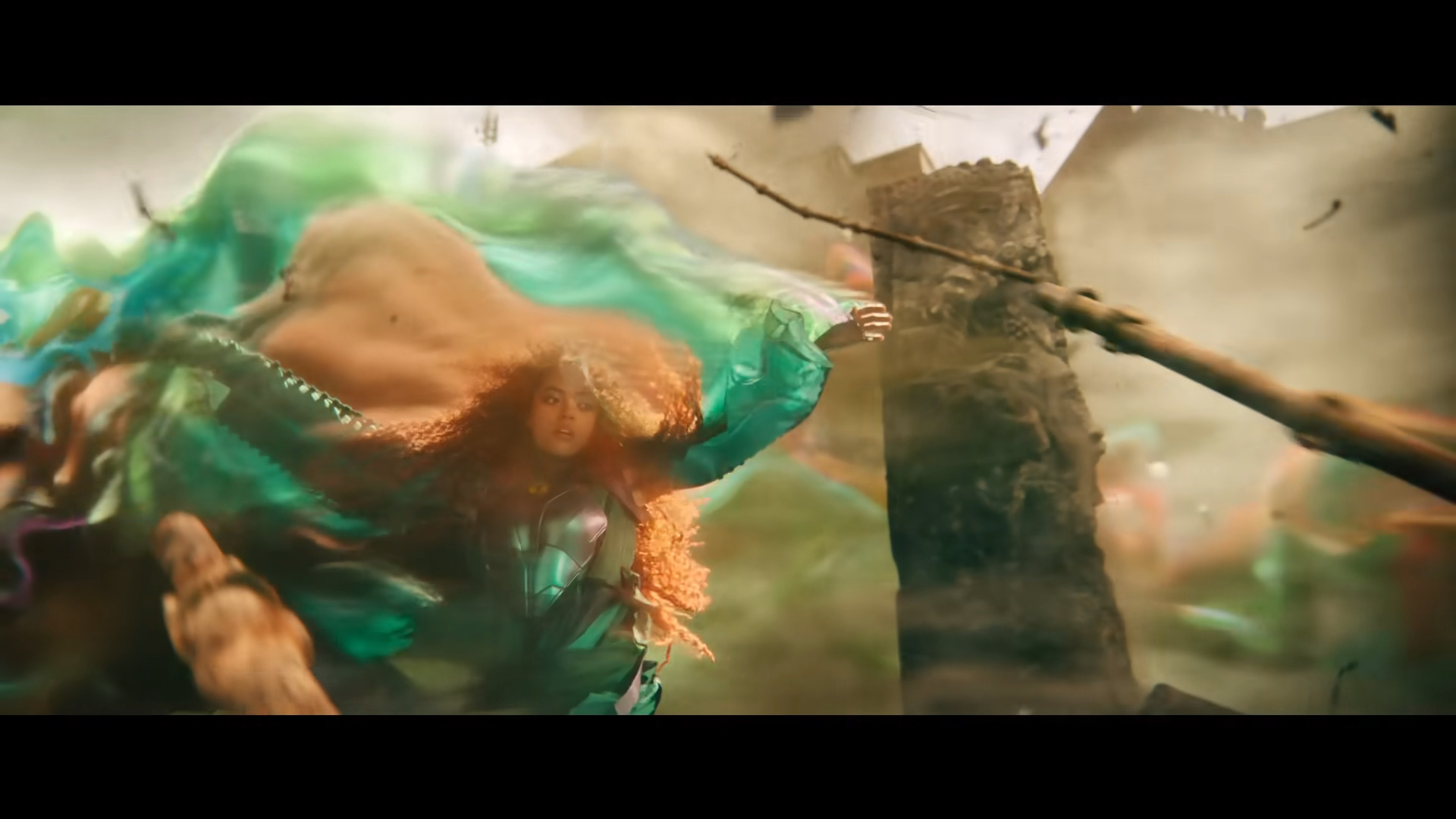 Notably, Zaslav made no mention of next year’s Aquaman and the Lost Kingdom, though it is currently unclear if this was just a moment of forgetfulness or an indication that the film may have undergone a significant scheduling change.

Neither did he speak to the status of Blue Beetle, which just wrapped principal photography on July 18th and presently holds a release date of August 28th, 2023.

NEXT: Batgirl Directors Adil El Arbi And Bilall Fallah Didn’t Know Why Michael Keaton And J.K. Simmons Were Playing Batman And James Gordon In Their Movie