Everybody is giving their thoughts on the sudden shelving of Warner Bros. Discovery’s Batgirl movie and the actor playing BFF to Leslie Grace’s Barbara is now sharing her reaction along with some photos. 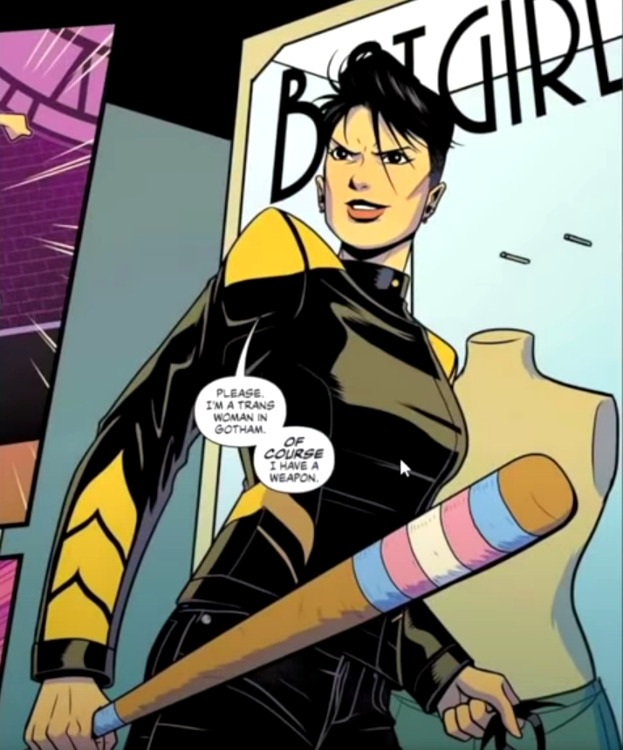 With a collage of shots from the set, trans performer Ivory Aquino took to social media to speak about the experience of making the film and its recent axing, thanking fans, and co-stars, as well as filmmakers Adil El Arbi and Billal Fallah.

“Thank you for the outpouring of love #batgirl fam🥰 our time in Glasgow was filled with lotsa laughter, joy, love, passion & dedication from the amazing crew & close-knit cast,” Aquino’s post prefaced.

She continued, “Batgirl was truly a labor of love we were excited & eager to share with you all who’ve championed this inspiring character & our fam of nontraditional underrepresented peeps having the opportunity to share with the world that ANYONE & EVERYONE can be a superhero.”

Aquino then points out the diverse boxes the production checked, declaring, “A female-written female-produced film starring an Afro-Latina (angel!) & directed by Muslim Moroccan-Belgian wunderkinds (with a female assistant director) about a female character (as imagined by a female comic book writer) who forges her own path to uplift the lives of those around her including her trans best friend, deserves to be seen & will find a way. There is no price tag on that.” 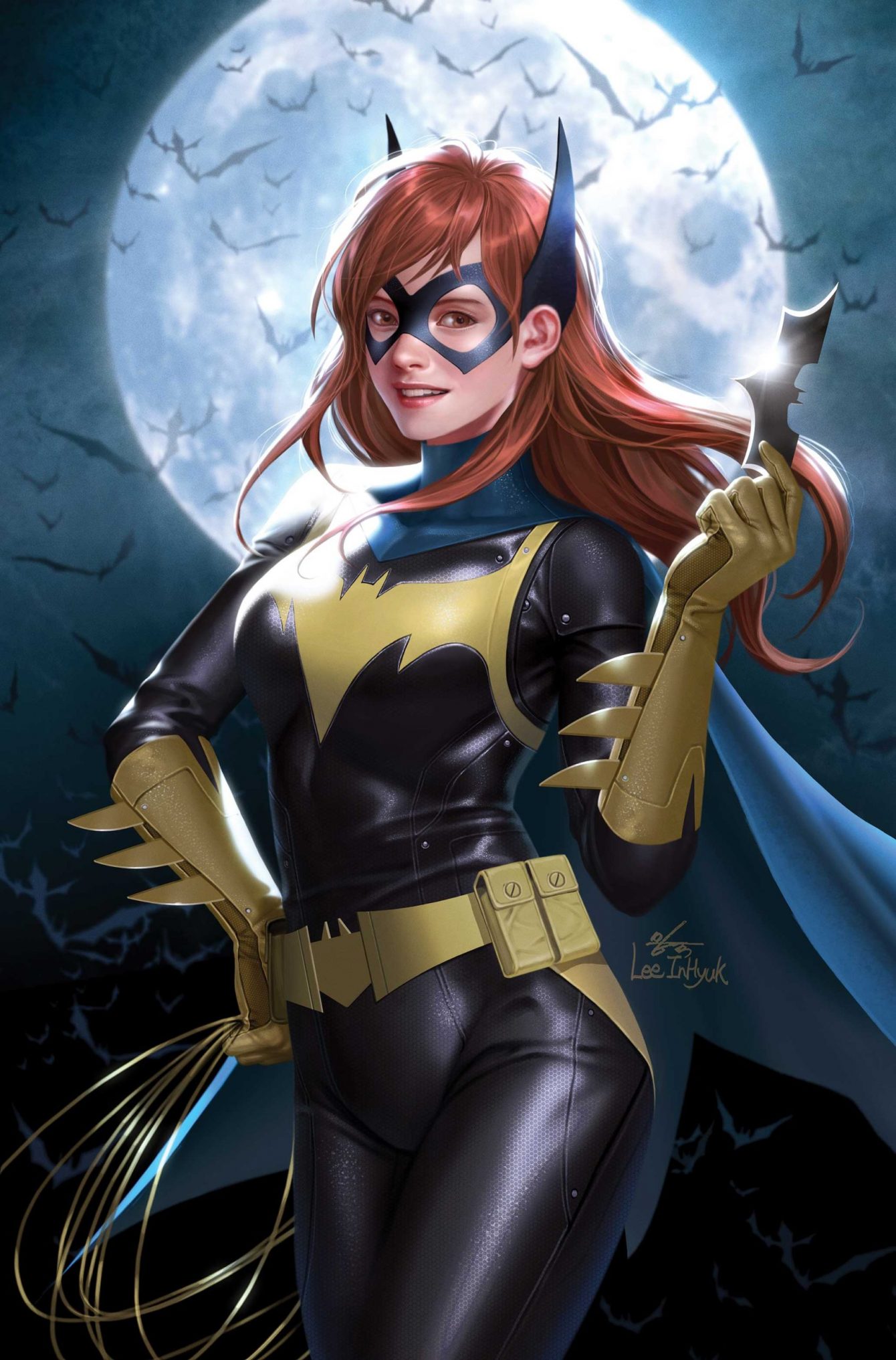 The performer added, “In the meantime, sharing some of these with you. Leafing through them has reminded me of the magical experience we had, all in the shared desire of creating something for you all to enjoy. These memories brought a smile to my face & hopefully will to yours as well.”

Ivory Aquino played Alysia Yeoh, a friend and roommate of Barbara created by Gail Simone. She is also a trans character and was going to be the first openly trans character in a live-action superhero movie. 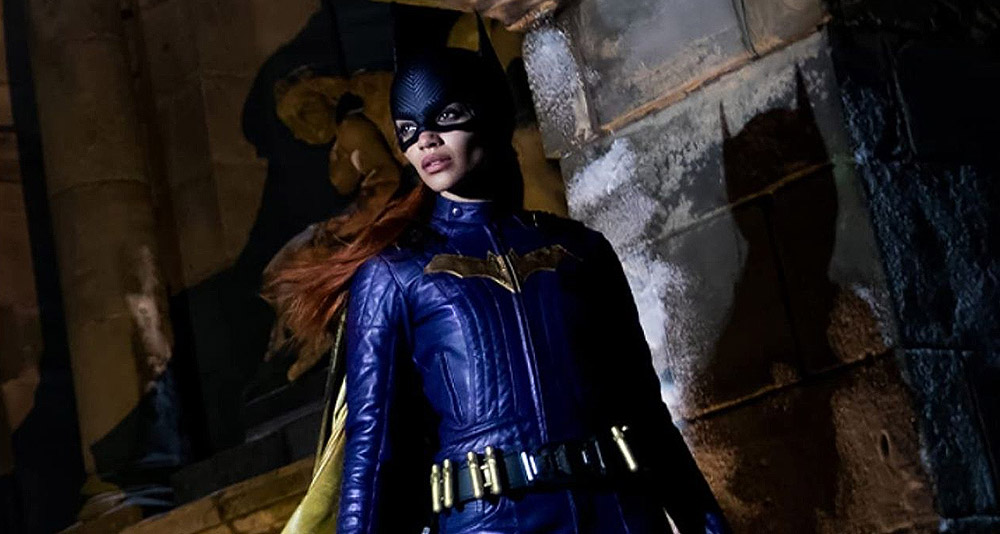 Aquino made waves for such portrayals before when she played trans activist Cecilia Chung in the 2017 ABC miniseries When We Rise.

Batgirl is no longer getting released to theaters or on HBO Max and it may never end up being seen by a mass audience.