The controversy over Nexus Mods’ banning of a mod which removes LGBT Pride flags from Marvel’s Spider-Man Remastered continues to march on, with the latest development seeing the website standing by their decision and telling players unhappy with their decision to “delete your account and move on.” 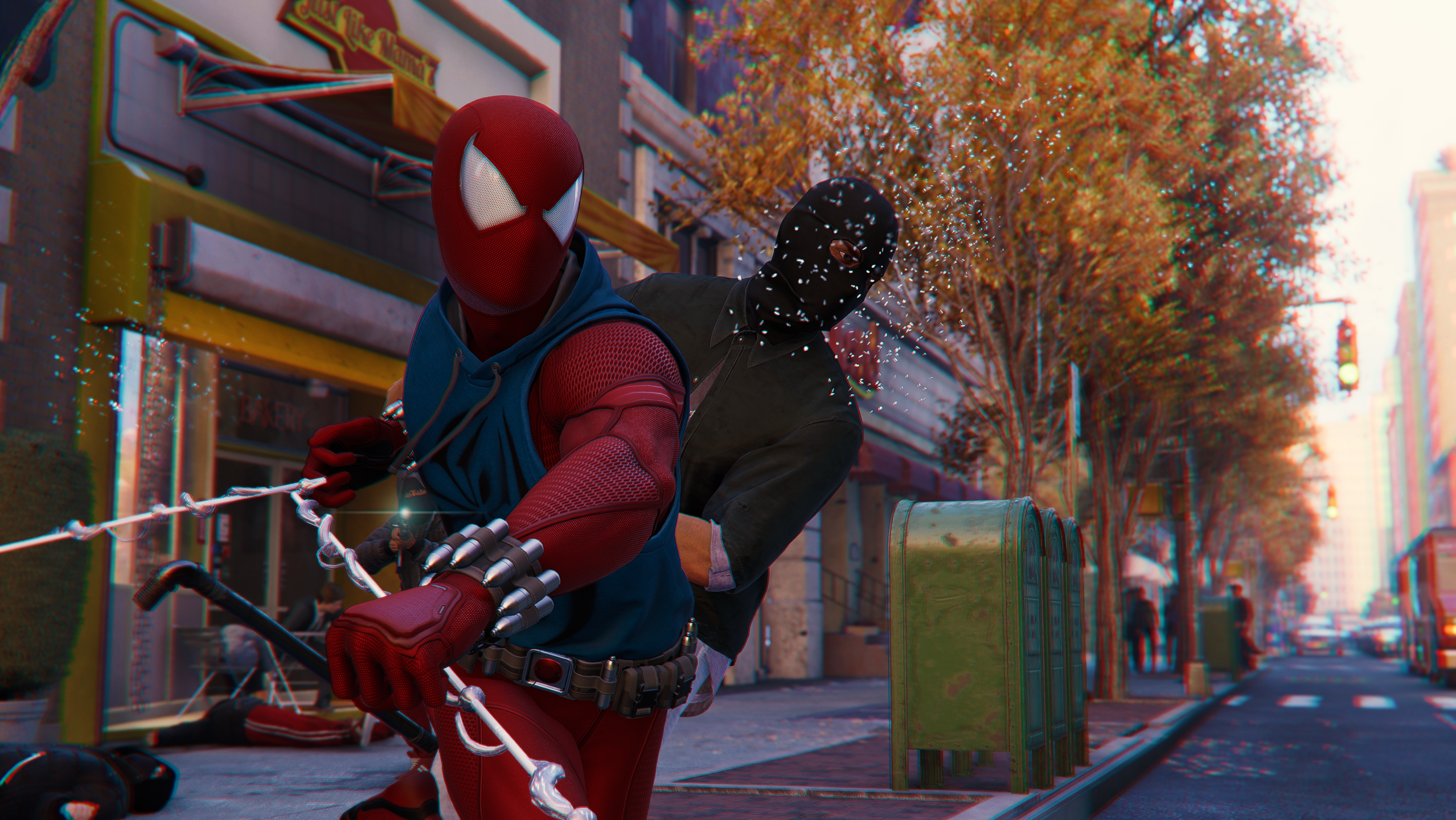 RELATED: Malaysian Government Says They Are “Fighting Back” Against LGBTQ Content In Disney Movies

As previously reported, user “Mike Hawk” uploaded the Non-Newtonian New York mod for the game – it’s title a reference to Sir Issac Newton’s experiments with light refraction and the spectrum – to Nexus Mods on August 15th.

Despite being completely optional to install and, given Spider-Man being a single-player game, unable to be encountered otherwise, the mod resulted in a wave of outrage against its alleged homophobic content. As such, less than 24 hours after the mod was uploaded, Nexus Mods responded to these complaints by banning the mod, the user, and their alternative accounts 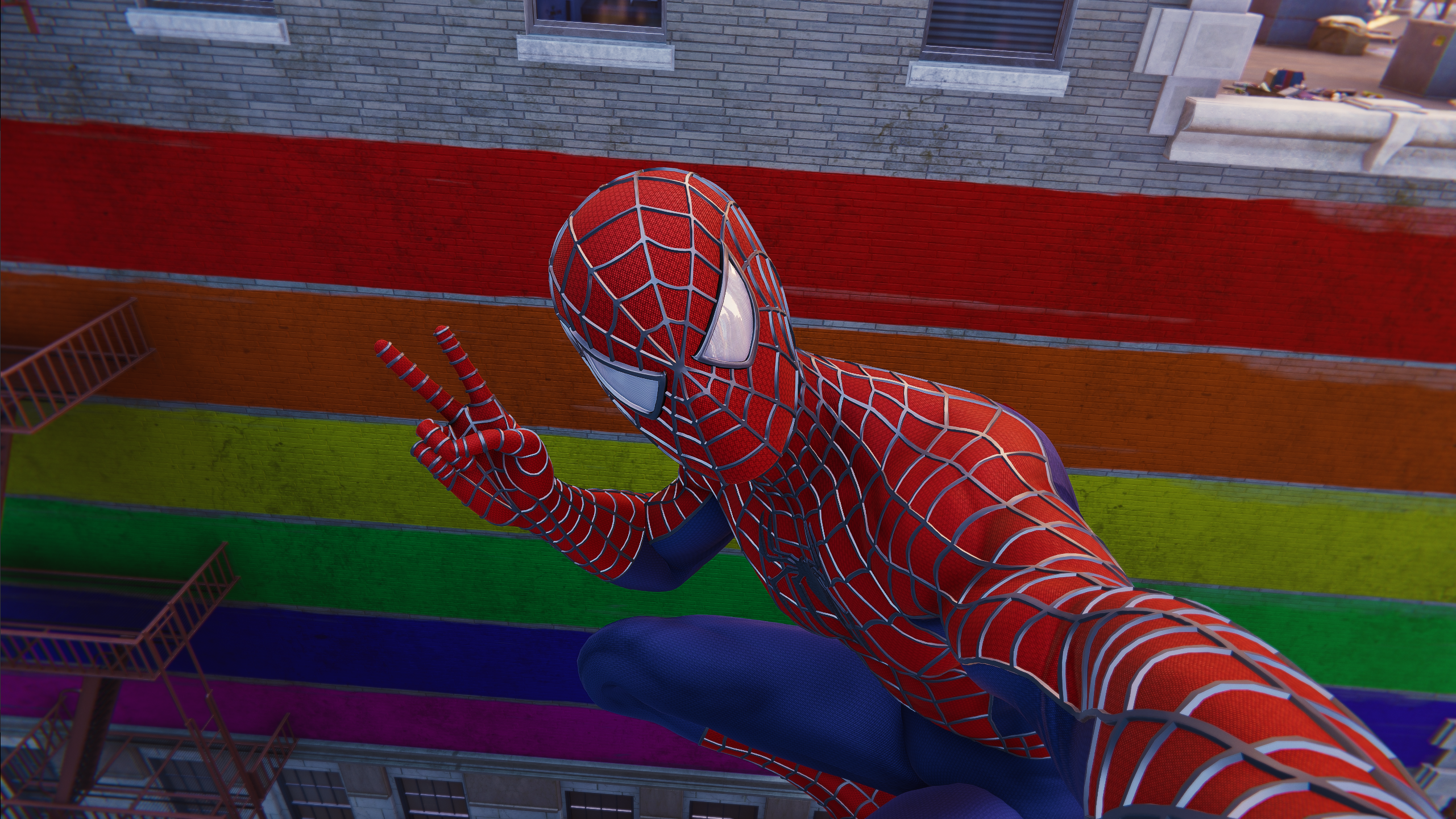 At the time, a Nexus Mods spokesperson told entertainment news outlet We Got This Covered that the user was “no longer welcome” on the website.

Unsurprisingly, despite its ban from Nexus, the mod is still available on various, legally available file sharing websites. 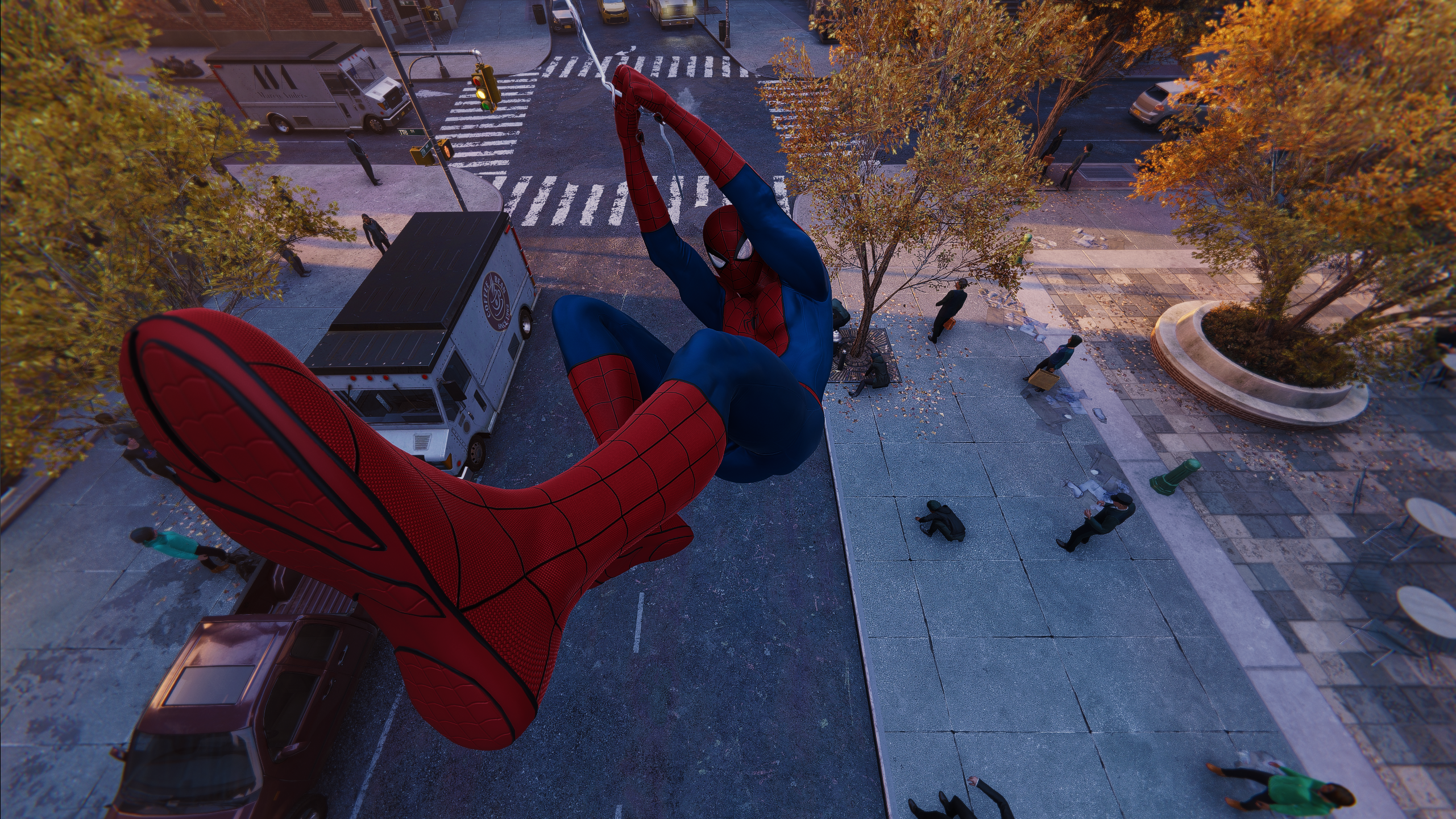 Now, in a much lengthier statement, Nexus Mods’ founder and owner Robin “DarkOne” Scott has finally expounded on the recent instance of “silly drama on our site that was sparked by someone uploading a mod for Spider-Man Remastered.”

“The mod replaced the very few Pride flags the game actually has with the already prevalent USA flag texture from the game,” wrote the administrator. “The mod was removed from Nexus Mods and the author was banned.”

“To address the banning, which is what a lot of people want to focus on, the mod was uploaded by a sock puppet account (i.e. a newly made account by someone who already has an account on the site) and uploaded under the name ‘Mike Hawk’,” he continued. “It was very clearly done deliberately to be a troll mod.” 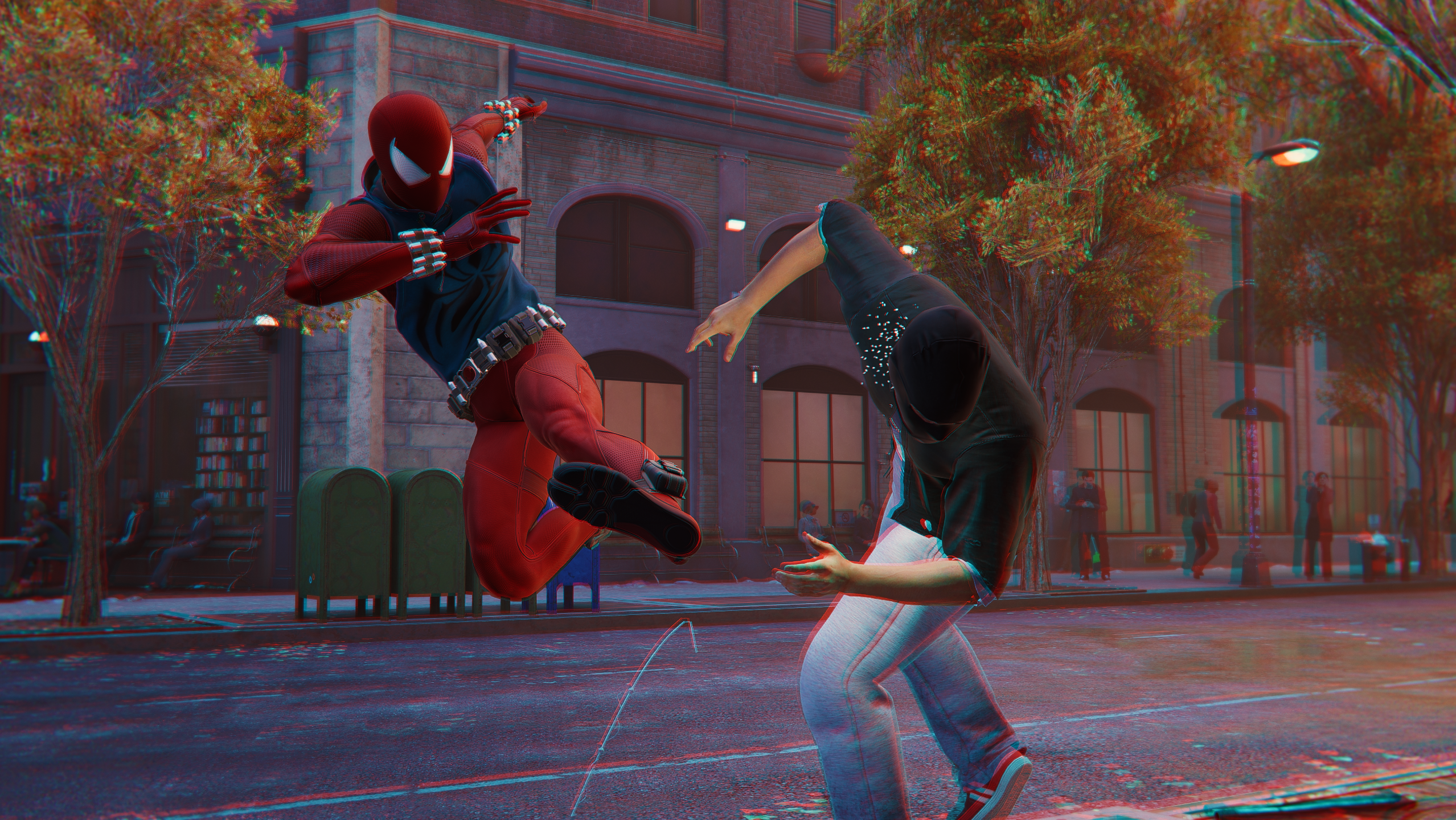 Scott then declared, “the fact the user needed to make a sock puppet like a coward to upload the mod showed their intent to troll and that they knew it would not be allowed.”

“Had they not been a coward and had they used their main account instead, we would have simply removed the mod and told them that we did not want to host it, only banning them if they reuploaded it again after being fairly warned,” he asserted. “The creation of the sock puppet removed any doubt and made it a very easy decision for us. Both the sock puppet account and the user’s main account have been banned.” 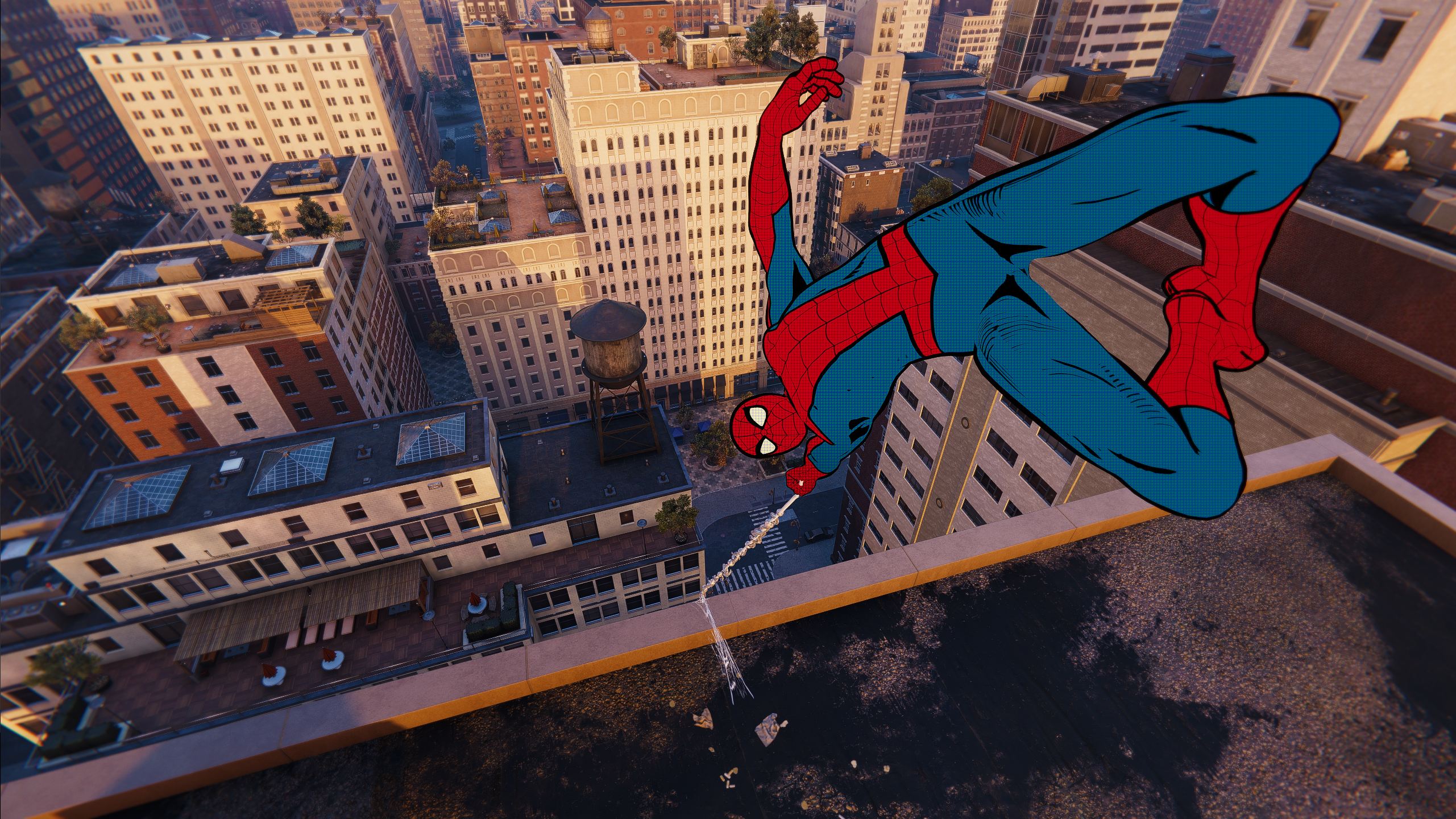 The site’s owner then reiterated,  “In regards to the replacement of Pride flags in this game, or any game, our policy is thus: we are for inclusivity, we are for diversity. If we think someone is uploading a mod on our site with the intent to deliberately be against inclusivity and/or diversity then we will take action against it.”

“The same goes for people attempting to troll other users with mods deliberately to cause a rise,” Scott declared. “For our part, we will endeavour to do a better job of moderating our website to this ethos ourselves.” 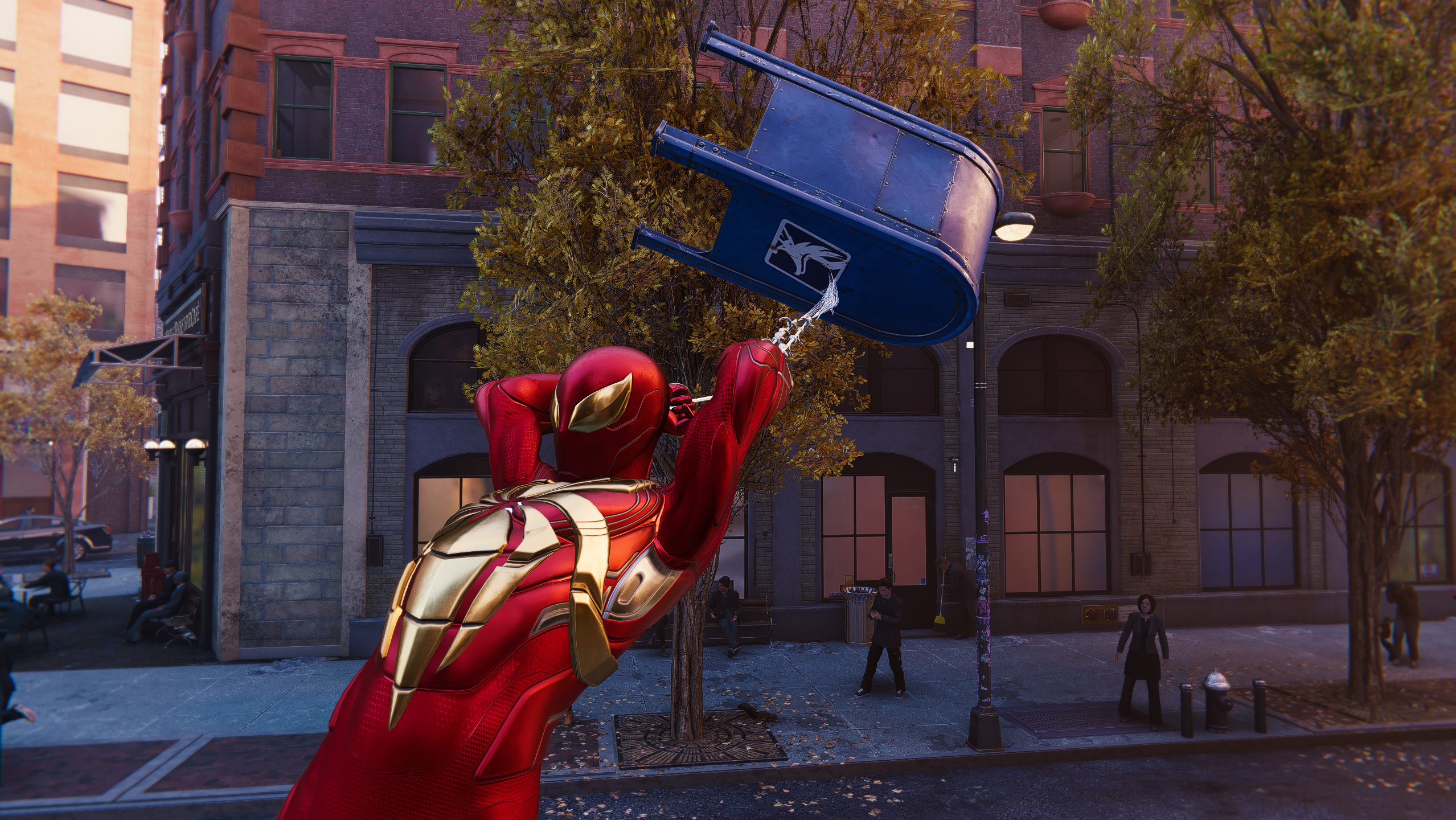 “We aren’t the authority on what users can and cannot mod,” Scott clarified. “Us removing a mod only means it cannot be found at Nexus Mods, nothing more, nothing less.”

“We also note that we are not the only site that has removed this mod from their platform,” he added, making reference to similar actions being taken against the mod by sites such as ModDB. “As a private business, we have a right to choose what content we do and do not want to host on our platform. Respect this right the same way you want respect for your rights.” 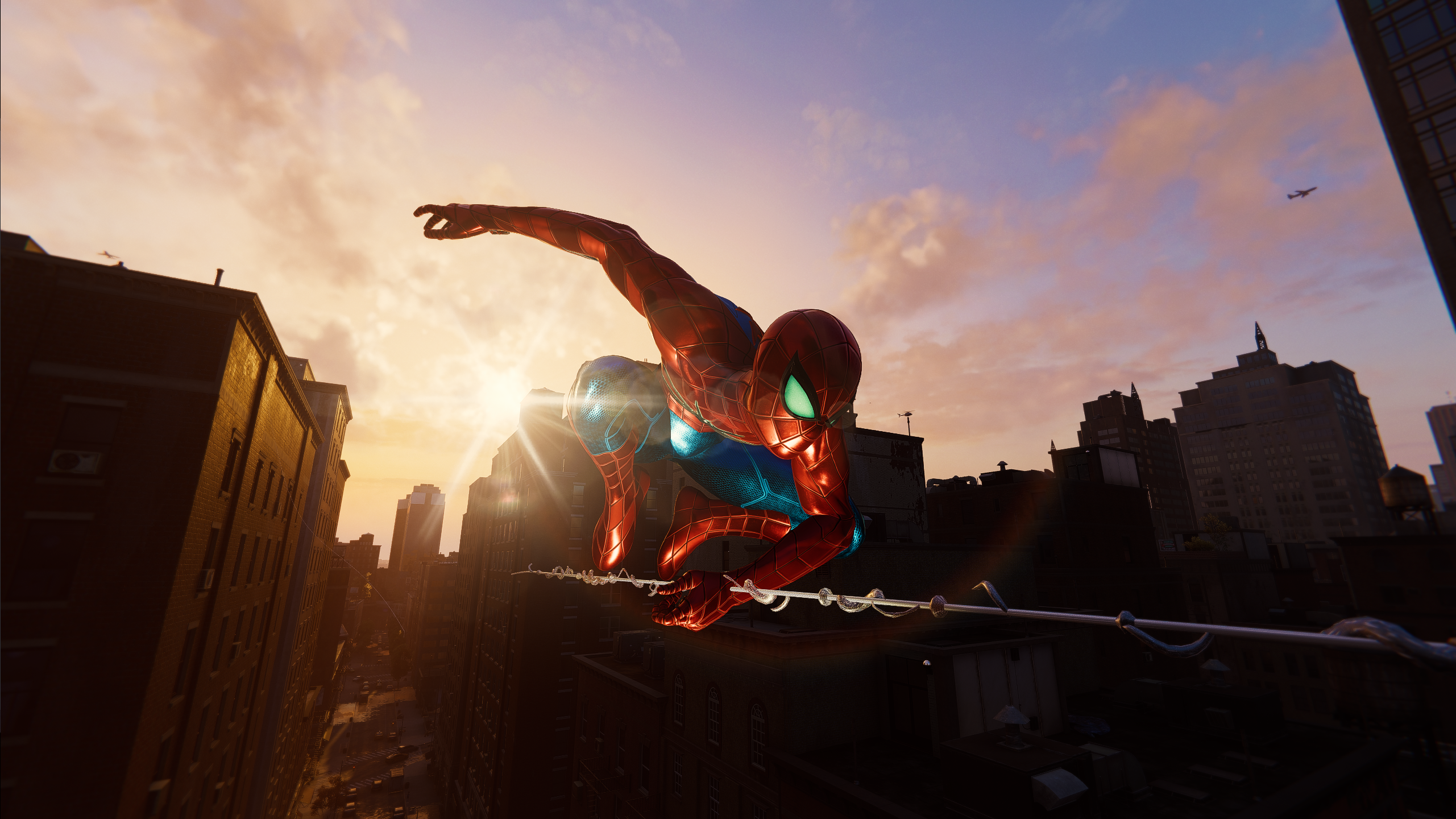 Turning to expound on the site’s terms, Scott detailed, “if you feel something goes against our policy then please report it. However, we will be the adjudicators on what we do or do not think is appropriate for Nexus Mods. And that goes for everyone no matter where they stand; left, right, up or down.”

“We don’t want to and won’t argue this with you,” said the admin. “We’ve now explained our stance and we won’t be providing a platform for you to distort our position in order to feed an irrational and paranoid narrative. You can do that elsewhere, where we won’t care enough to read it.” 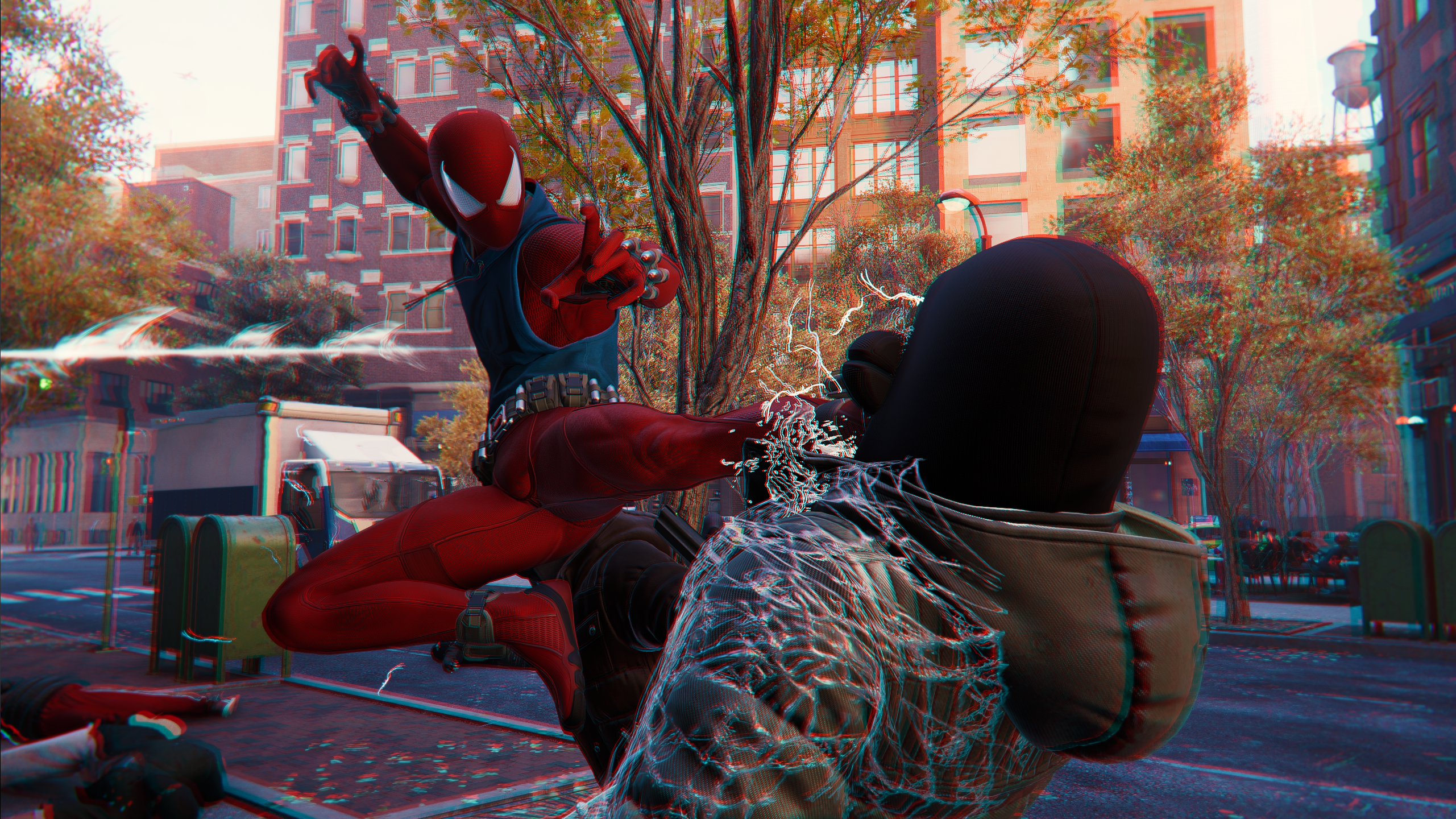 Drawing his statement to a close, Scott ultimately affirmed, “if this policy upsets you, if we’ve broken some moral code of conduct as a business that you can’t accept, then please, delete your account (bottom option) and move on, as we will.” 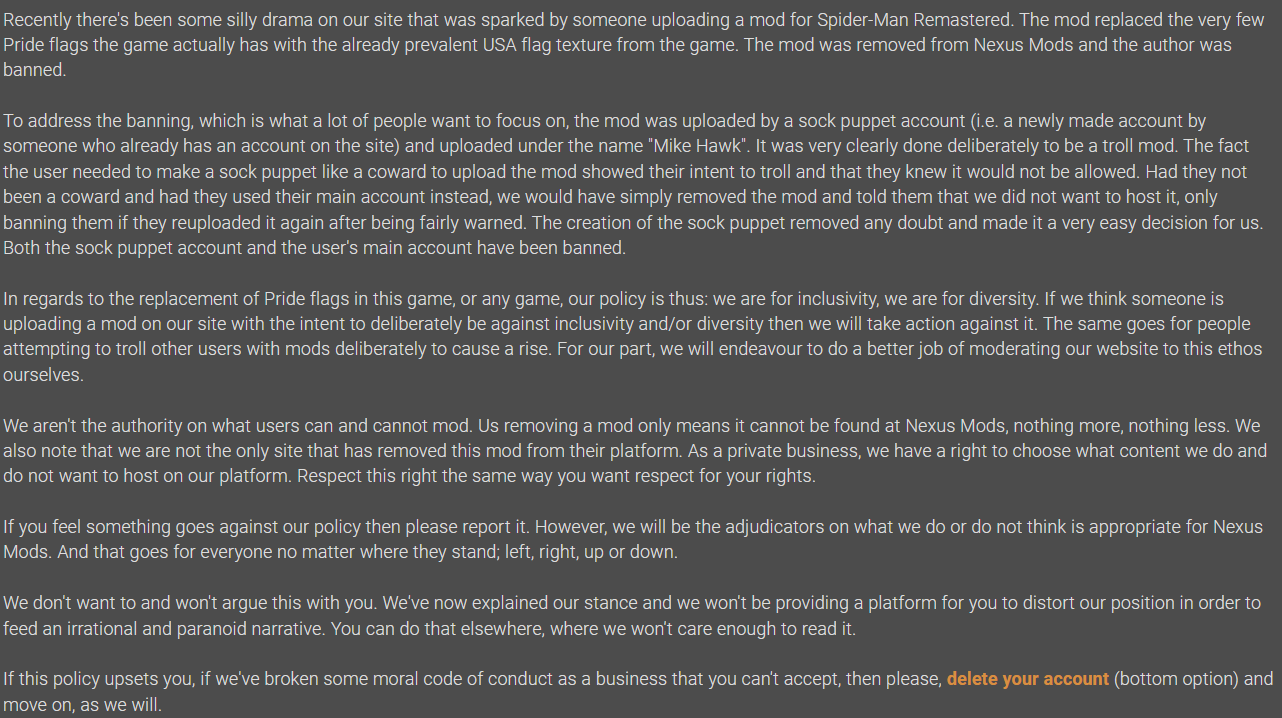 RELATED:  New ‘Mary Jane & Black Cat: Beyond’ Series Fuels Speculation As To Whether MJ And Felicia Hardy Are Now Members Of The LGBTQ+ Community

As noted by Niche Gamer, despite banning the mod for being against “inclusion and diversity”, the site continues to host a counter-mod which changes all of the US flags in Spider-Man into Pride flags, along with adding a custom ‘Prider-Man’ costume for players to wear. 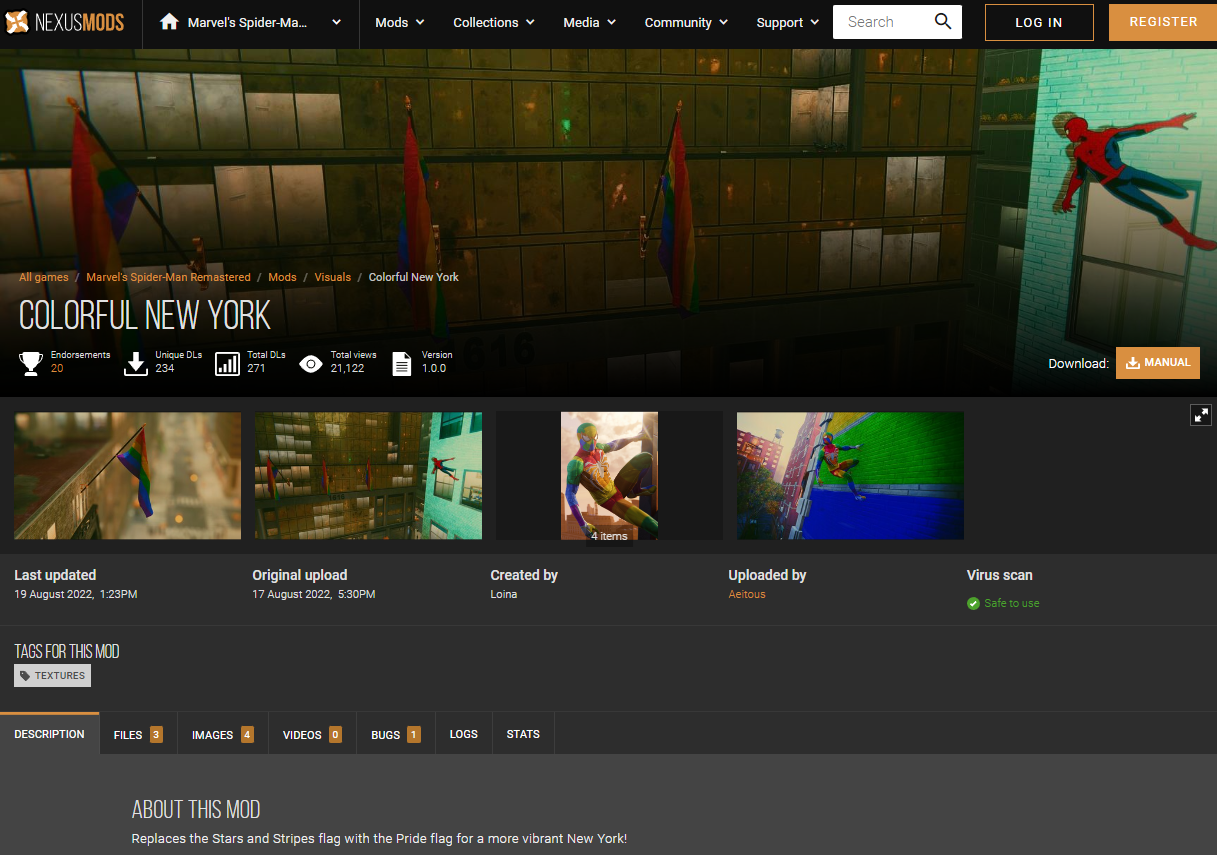 This decision by Nexus Mods follows a 2020 announcement by the site that they would be invoking a ban on politically-charged mods ahead of that year’s Presidential election.

“Recently we have seen a spate of provocative and troll mods being uploaded based around current sociopolitical issues in the United States,” claimed the site at the time. “As we get closer to the US election in November we expect this trend to increase as it did this time 4 years ago.” 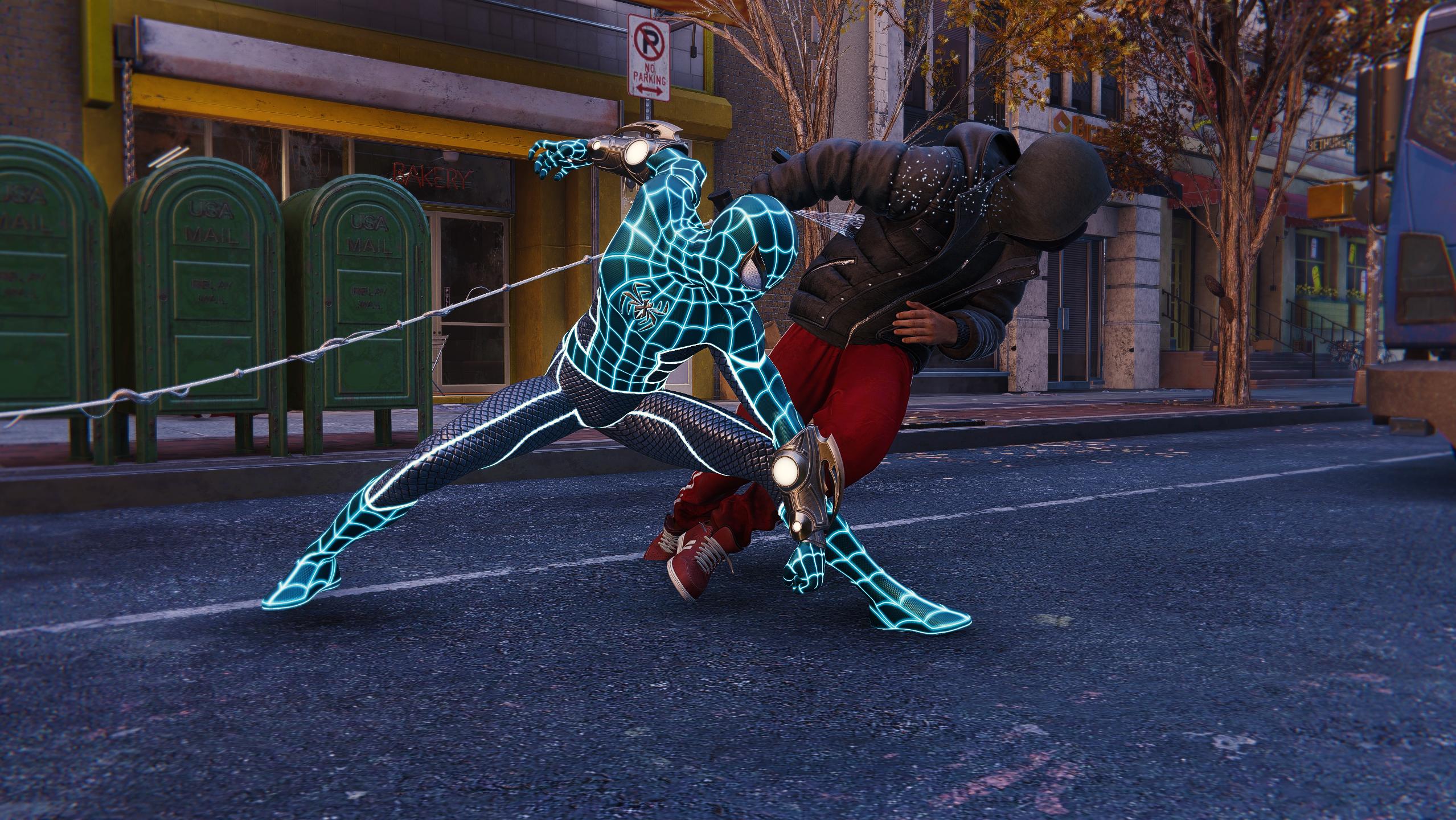 Nexus Mods further explained, “considering the low quality of the mods being uploaded, the polarising views they express and the fact that a small but vocal contingent of our users are seemingly not intelligent or grown up enough to be able to debate the issues without resorting to name calling and baseless accusations without proof (indicative of the wider issues plaguing our world at this time) we’ve decided to wipe our hands clean of this mess and invoke an outright ban on mods relating to sociopolitical issues in the United States.” 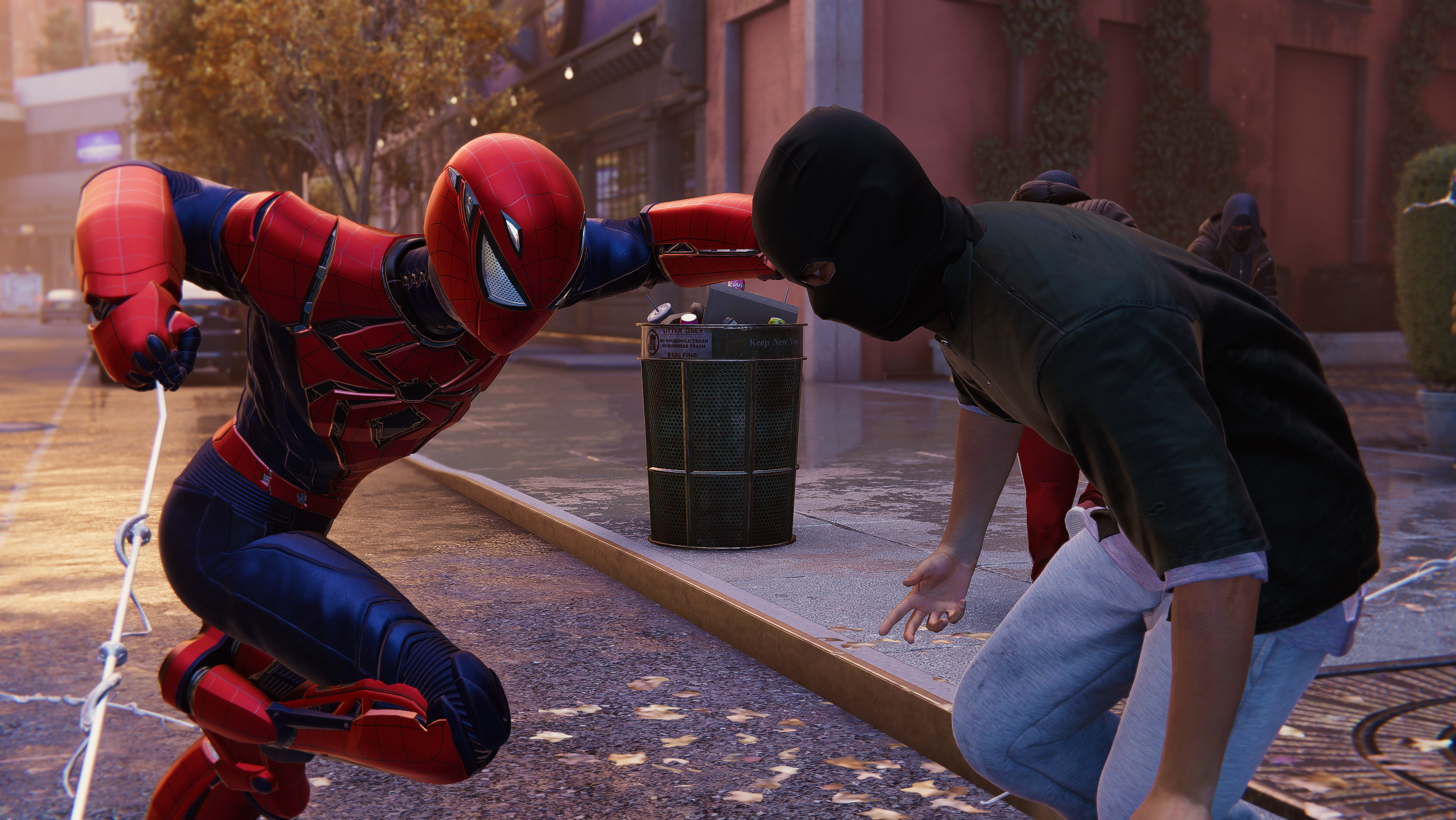 “We have neither the time, the care or the wish to moderate such things,” they concluded. “This ban will apply to all mods uploaded from the 28th of September onwards.”

Though the site promise a subsequent “review [of] this restriction sometime after the next President of the United States has been inaugurated,” as of writing, it does not appear this review has taken place. 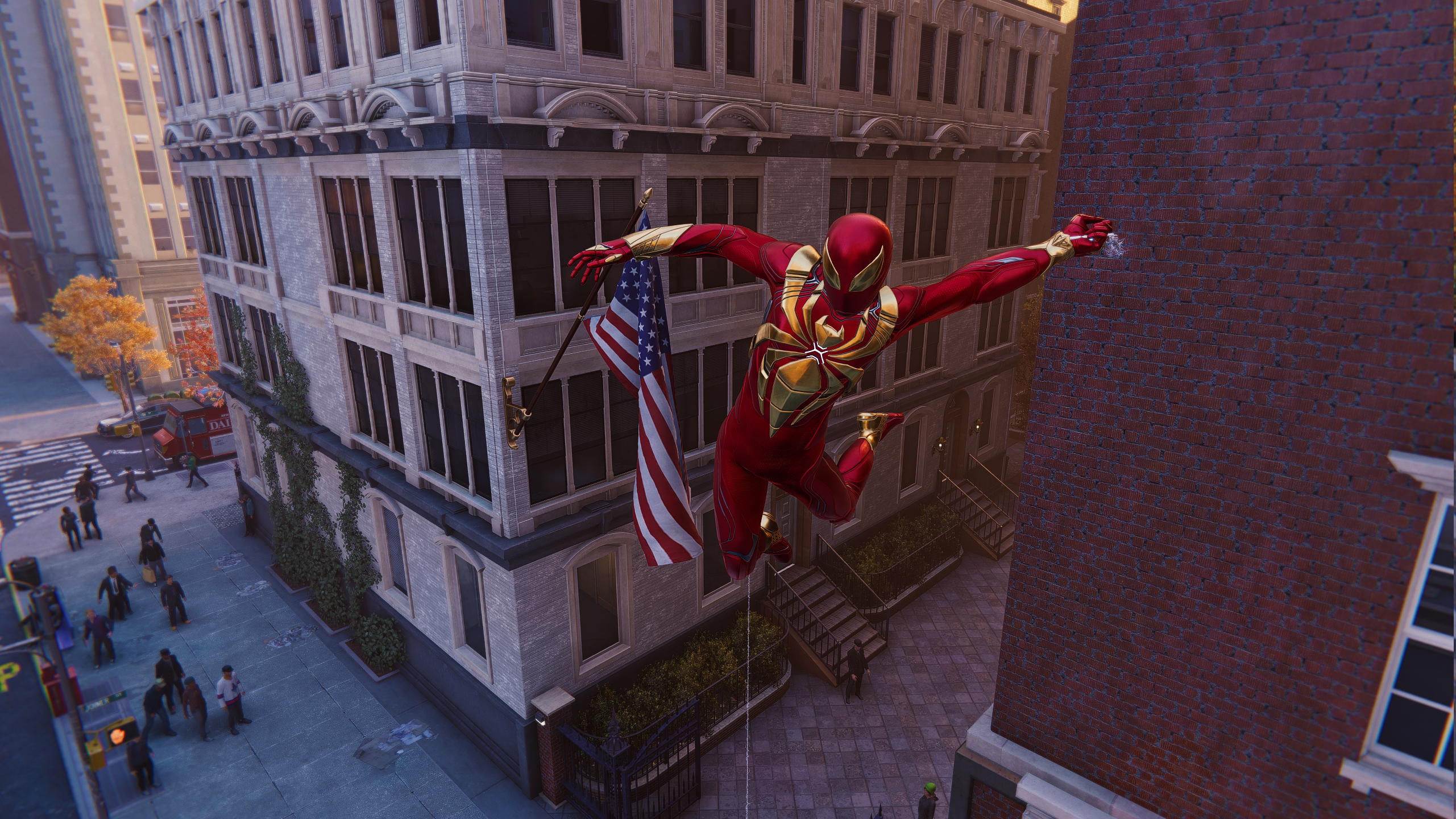