According to series star Lance Reddick, Netflix’s Resident Evil was so widely-rejected by both audiences not because it was a poorly-written bastardization of Capcom’s original video game franchise, but due to the fact that the unimpressed were nothing more than “trolls and haters” who never “got what we were doing”. 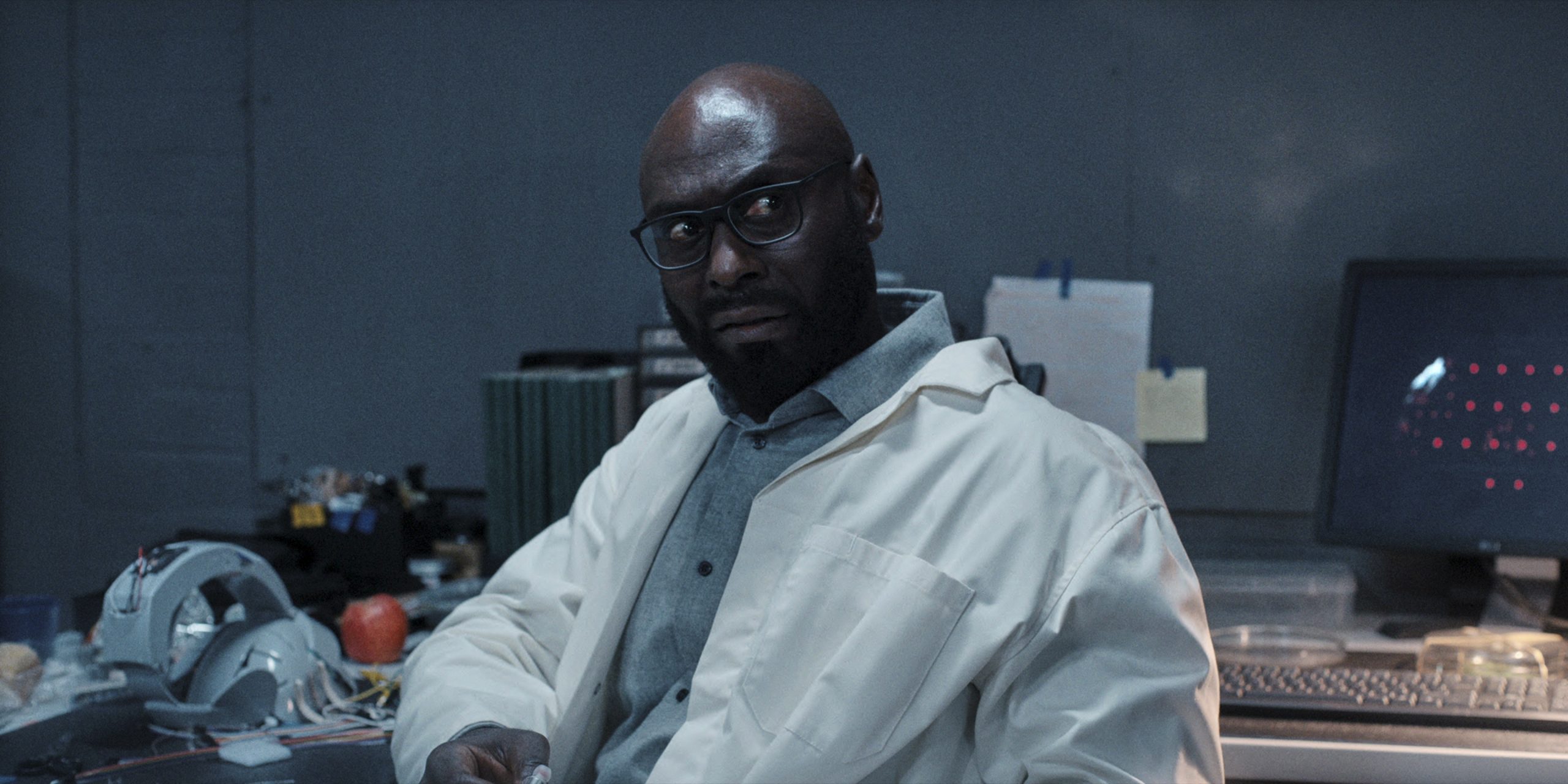 The Albert Wesker actor spoke to his opinion on Resident Evil’s critics in a video of posthumous “acknowledgements and thank yous” regarding the series shared to his personal Twitter account on August 27th, the day following the streaming service’s announcement that it had cured itself of its Umbrella Corp.-borne virus just a month-and-a-half after it was first infected.

A special thank you to all the fans who watched #ResidentEvilNetflix, the showrunners, my castmates, executives and more. We worked our asses off and had a great time. pic.twitter.com/A98aQVuA7t

“As all of you are well aware by now, our show, Resident Evil, on Netflix has been canceled,” said Reddick, before dismissively asserting, “And the haters and the trolls notwithstanding, I wanna give a special thank you to all the fans who watched the show, who got what we were doing, and really loved it, cuz there are a hell of a lot of you.” 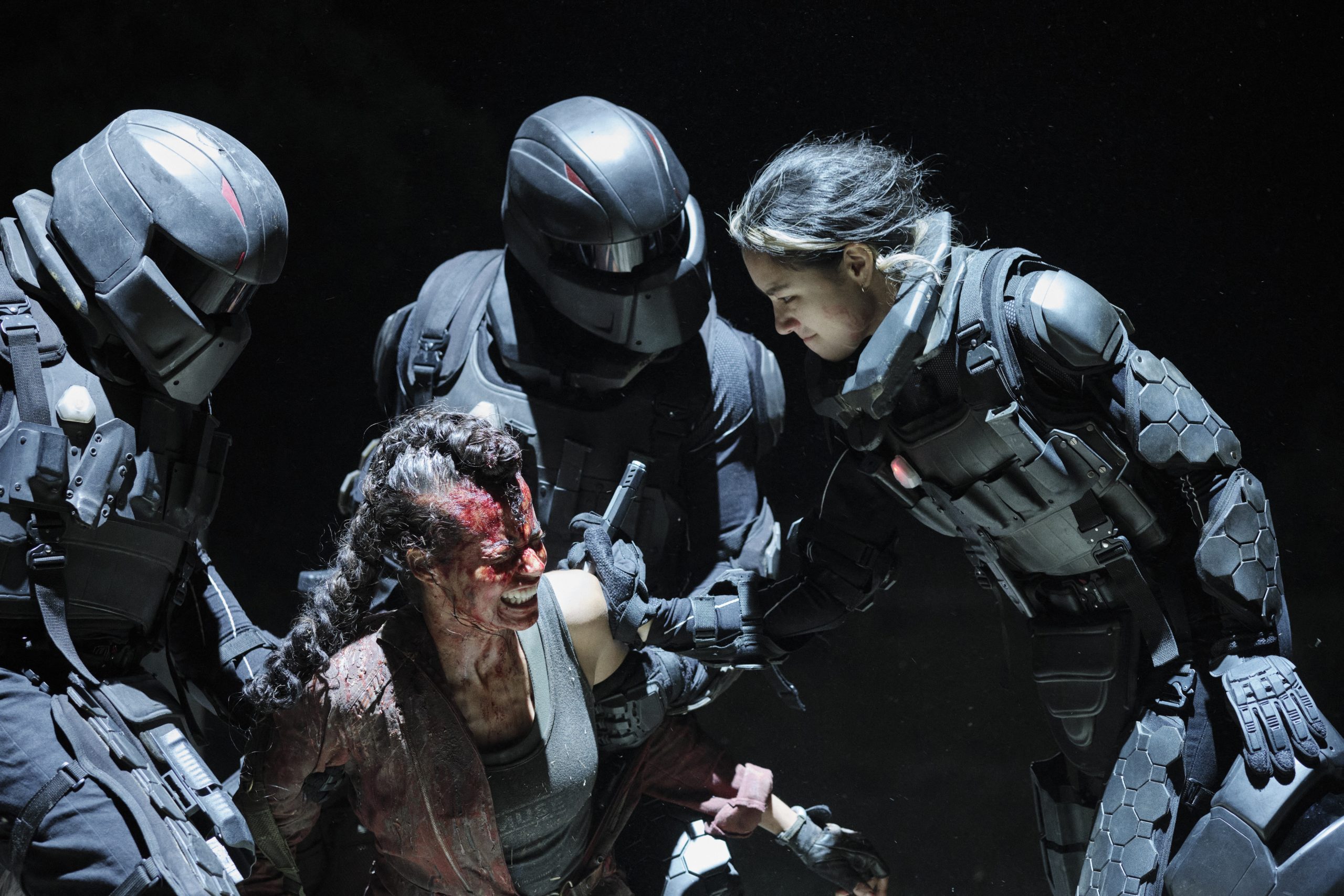 Throwing further condescension towards the series’ critics as he drew his message to his close, Reddick added, “To the executives at Constantin Television, our exec producer Colin Scully, and the executives at Netflix who believed in the show, and really loved it, and once again who got what we were doing, we worked our asses off, we had a great time, and we made a hell of a show.”

“Thank you,” he concluded. “Onward and upward.” 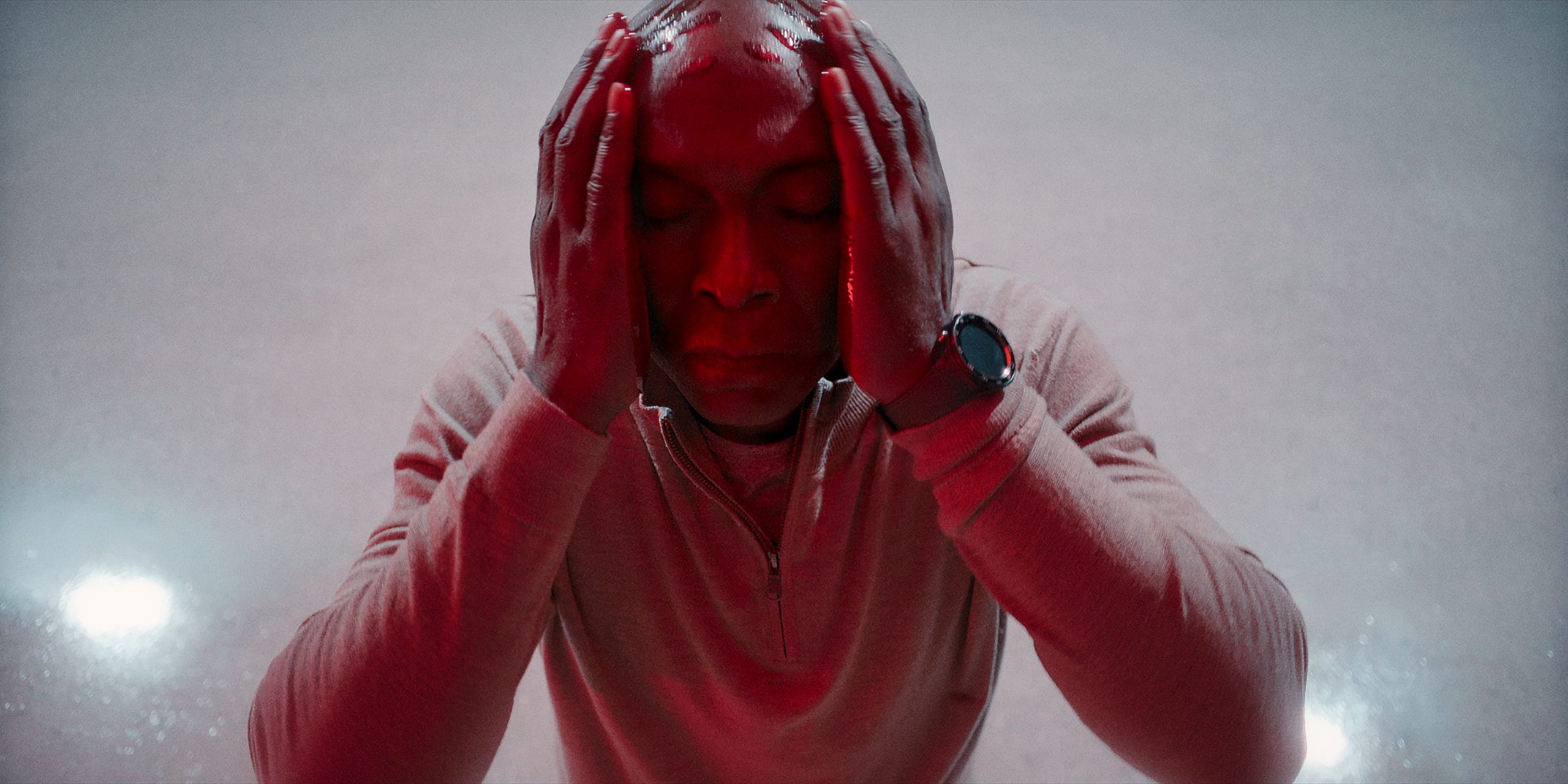 However, though Reddick’s attempts to paint the series’ detractors as a small and disingenuous group of continual naysayers, it should be noted that Resident Evil’s sheer unpopularity among viewers was the deciding factor in its cancellation.

As per Deadline, Netflix reportedly chose to axe the series based on their discovery that “the drama did not have a particularly strong showing on Netflix’s Top 10 and cost vs. viewing is the streamer’s leading renewal criterion.” 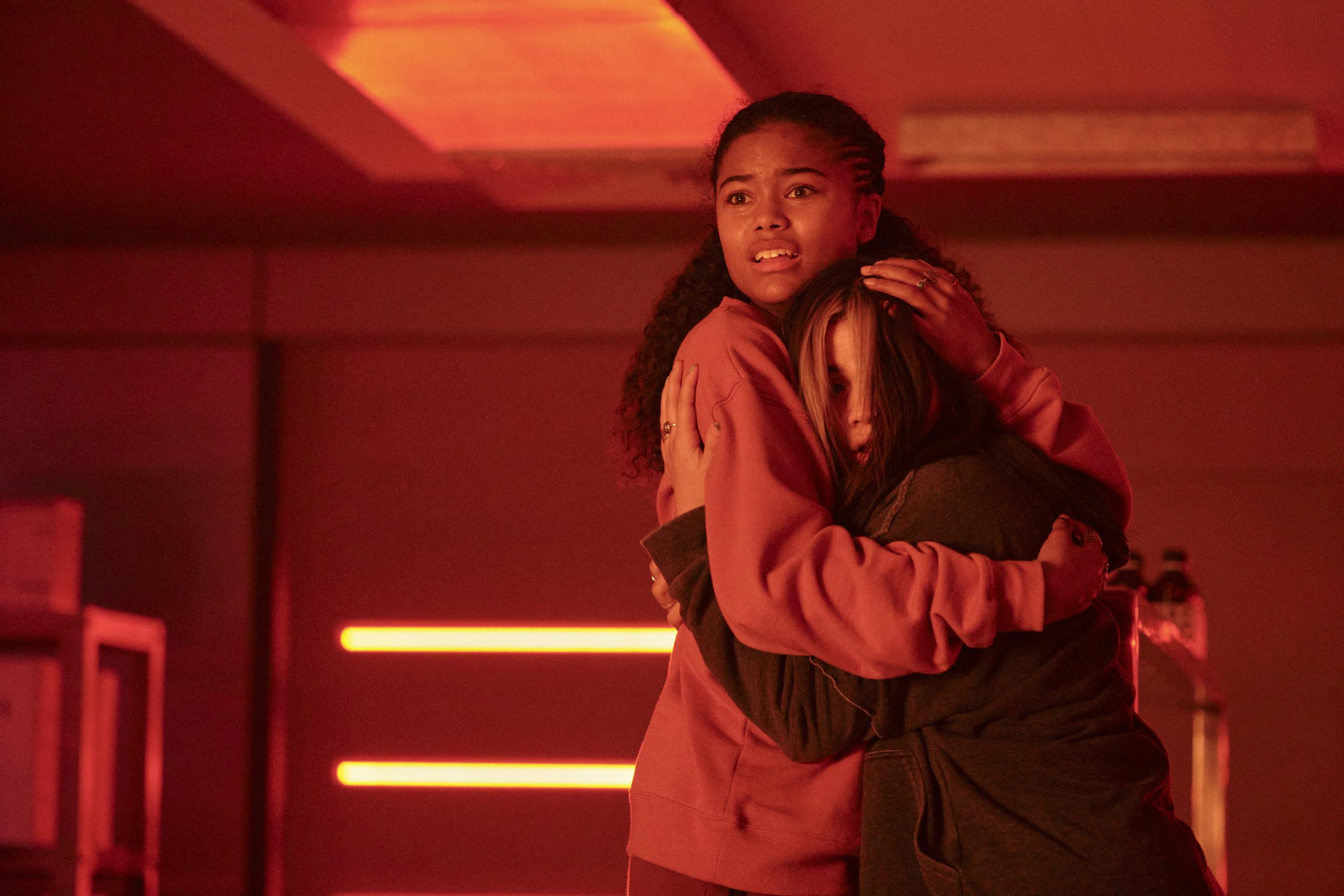 Though Resident Evil debuted in the wake of Stranger Things’ fourth season, Netflix had hoped that word of mouth would help contribute to an eventual surge in viewership for the fledgling action-horror series.

Yet this was ultimately not to be, as the series fell out of the streamer’s Top 10 rankings after just three weeks, never to return. 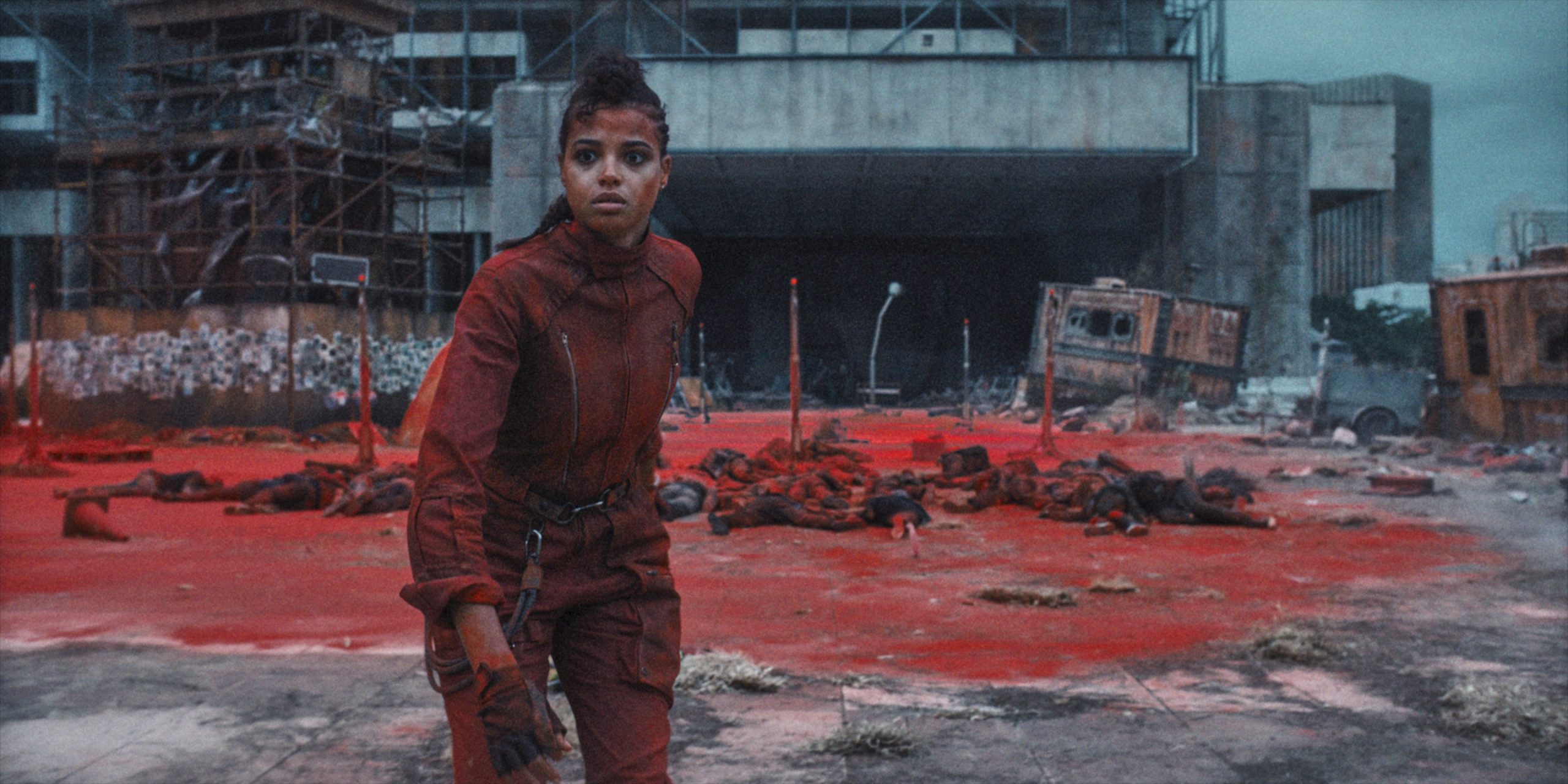 As of writing, the series currently holds a ‘Rotten’ score on review aggregate site Rotten Tomatoes, with an average 55% ranking from critics and a 26% from general audiences.

Likewise, sister review aggregator Metacritic holds a collective 53/100 from critics and a 1.4/10 from average viewers – the latter generated from a ratio of 26 positive reviews, 5 mixed, and 214 negative – for the critical failure.

NEXT: Netflix’s Resident Evil Is The Biggest Disgrace To The Franchise So Far