According to a new rumor, Marvel is so concerned that the character of Captain American has been “‘stolen’ by conservatives” that they will soon be returning Chris Evans to the role in order to have him specifically distance the Star-Spangled Avengers from what they consider to be his “uncomfortable patriotism facets”. 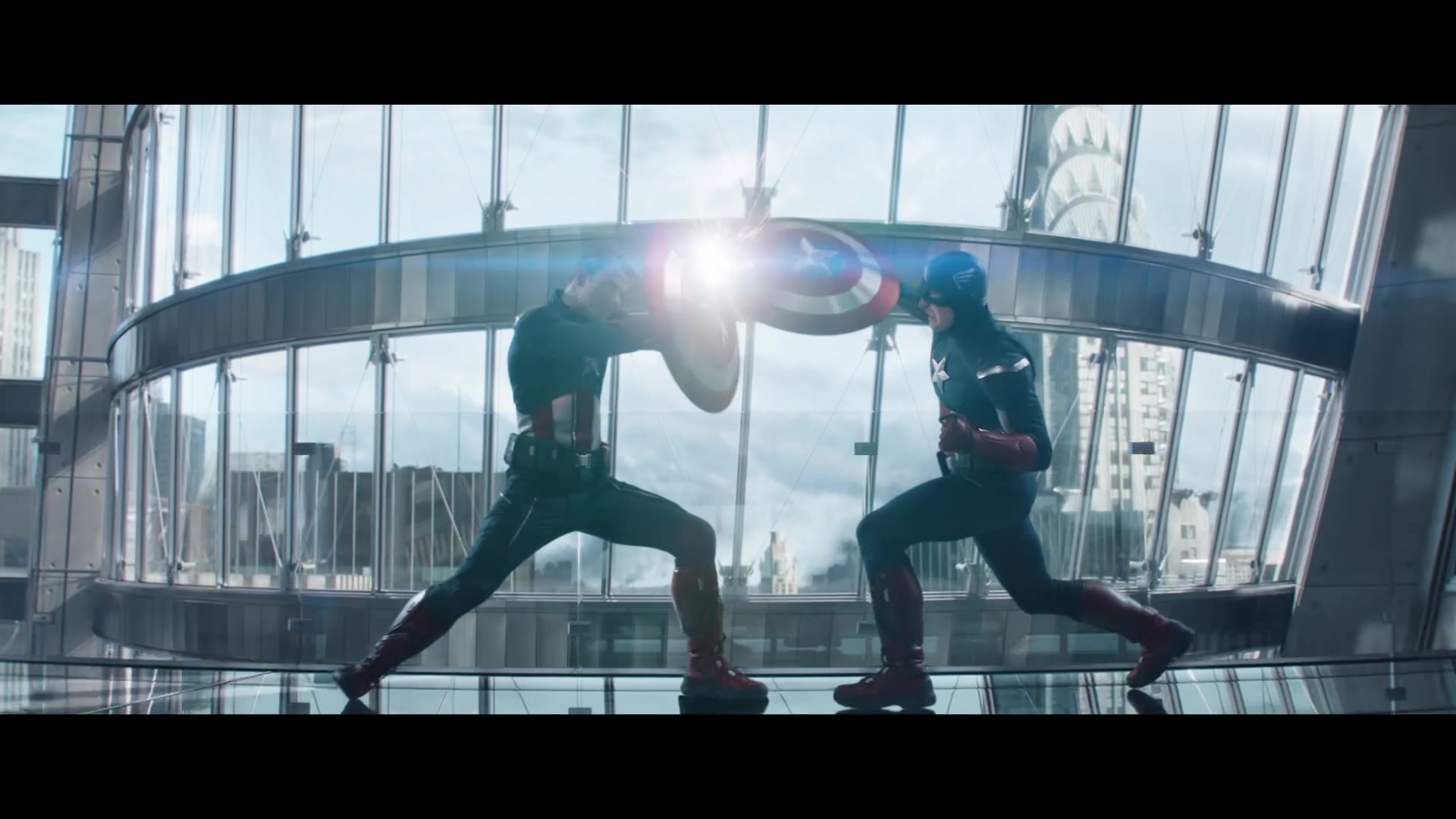 This supposed hint as to the MCU’s future was first put forth by WDW Pro for the That Park Place entertainment news outlets, who themselves was relaying information provided to them by “three solid sources”.

The first, claimed WDW Pro, had reached out to him “several months ago” to inform them “that Marvel was potentially looking to do a new Captain America show or movie that would see both Anthony Mackie and Chris Evans somehow sharing the Captain America mantle.”

Explicitly noting that they had sat on the rumor because of it politically volatile, WDW Pro then recalled how they were “told that the reason for bringing back Chris Evans as Steve Rogers, potentially, was because some at Marvel were concerned that Captain America was being used by conservatives and MAGA types as a pro-nationalist superhero icon.”

“Reportedly, Kevin Feige was open to doing a project in which both versions of Captain America would come together somehow to repudiate the perceived negative aspects of America while still finding a cause to believe in,” they wrote. “The leaders of the MCU reportedly dislike that they did not address the issue before Chris Evans retired from the character. They felt that having an African American version of the character bare such a burden alone was unfair.”

These plans were later reportedly confirmed last week by WDW Pro’s second source, an individual currently working under “an executive who circulates in spheres of influence with Marvel”, who further revealed that “there are people at Marvel who are uncomfortable with the patriotism facets of the Steve Rogers Captain America.”

“I am not American but he says there are those in the United States who think the stars and stripes are racist or oppressive, and that there are multiple US election cycles coming up including presidential,” the source explained. “These MCU gatekeepers fear that Captain America is being ‘stolen’ by conservatives.

They added, My boss says “Burbank hates Captain America” – he says they totally lose it when they see people wearing Captain America star shirts on television at Trump events. Their regret is not bringing Steve Roger’s back in order to have him realize all the problems facing America.”

“They will do it with the Falcon version of Captain America in a movie, and my boss says to watch for Chris Evans cameo playing “Old Man Cap,” the source concluded. “Anyway, all I can tell you is that you Americans (and Canadians) love Steve Rogers and his whole arc, etc. Right now, he’s money in the bank, which keeps him on big and small screens, but from what my boss tells me they’re gonna mess him up.” 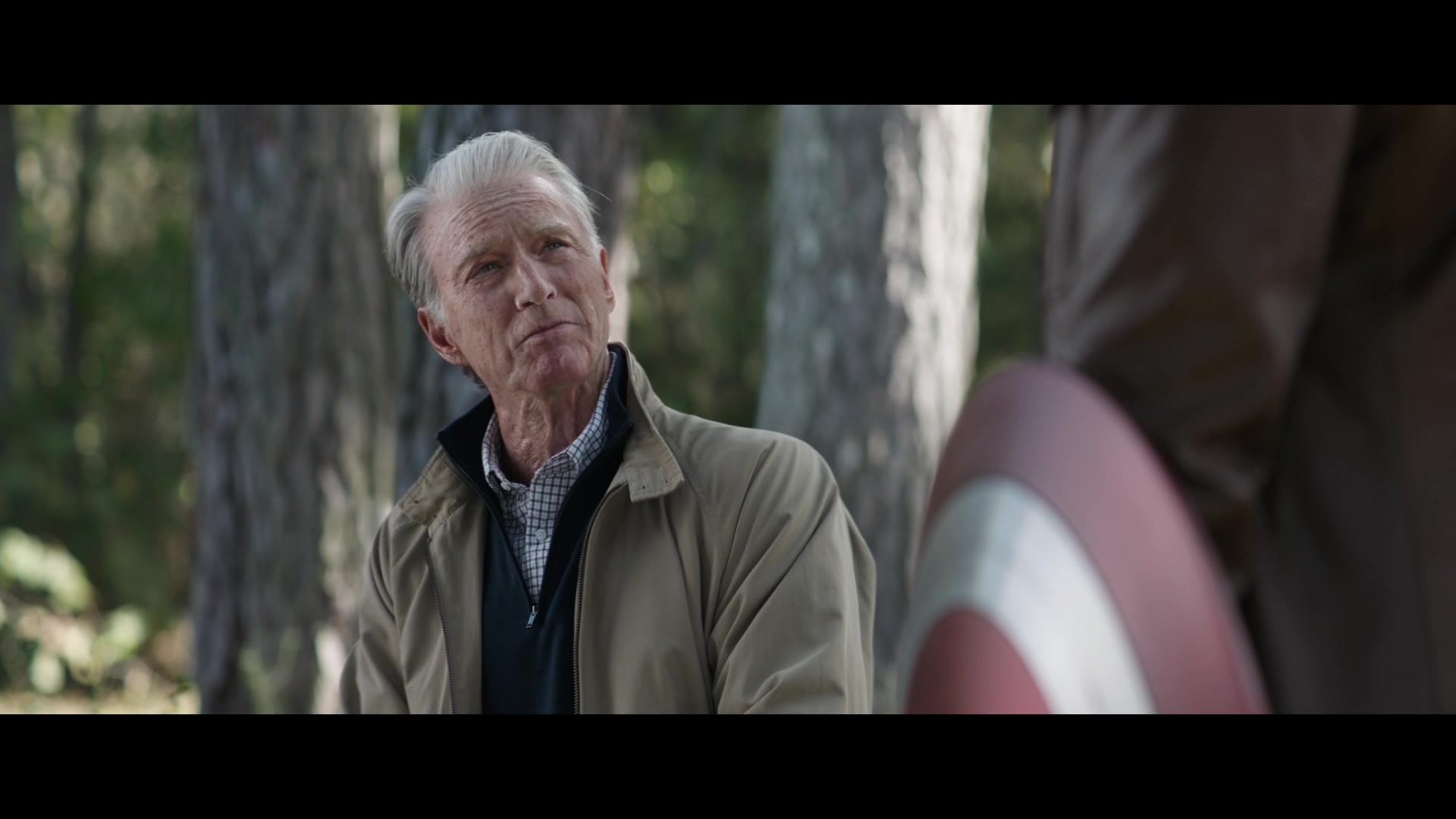 Finally, shortly after speaking with the apparent insider, a third source is said to have reached out to WDW Pro to confirm to them that Evans was not only already in negotiations to return to the MCU, but was, in the scooper’s words, “keen to work on such a project as he loathes the portrayal of Captain America as an America First superhero.”

Noting that this apparent return would occur in the upcoming Avengers: Secret Wars, WDW Pro’s source detailed that the crossover film “is where Feige intends to try to bridge the divide between right and left by having Evans’ Captain America join forces with the Anthony Mackie Captain America to identify what makes America good and what needs to be recognized as flawed.”

In conclusion to the rumor, WDW Pro revealed that “The specific target, although likely not directly specified in the story:” would be “Former President Donald J. Trump and America First policies,” though they did not provide any further details as to how Marvel may potentially handle these topics. As of writing, these rumors have been neither confirmed nor denied by any of the supposedly involved parties.