DC Films may still have eyes on Ben Affleck’s Dark Knight fighting Deathstroke now that there’s been a reconciliation and Batfleck has returned. 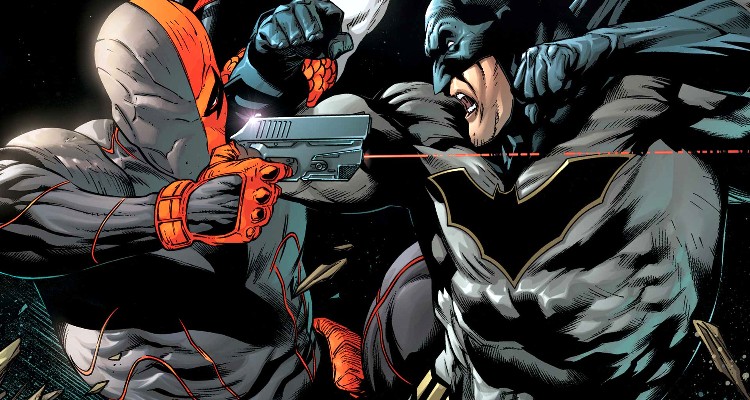 According to a new scoop on the story by Geekosity, “Warner Bros. Discovery seeks to revive Ben Affleck’s Batman film. Moreover, Deathstroke is once again the antagonist.”

The original plan for The Batman — as it set up in Zack Snyder’s Justice League — was for Deathstroke to seek an uncompromising and life-wrecking vengeance on the Caped Crusader. In case you missed it, Slade Wilson (Joe Manganiello) blamed the Bat for the death of his son and learned his true identity from Lex Luthor. 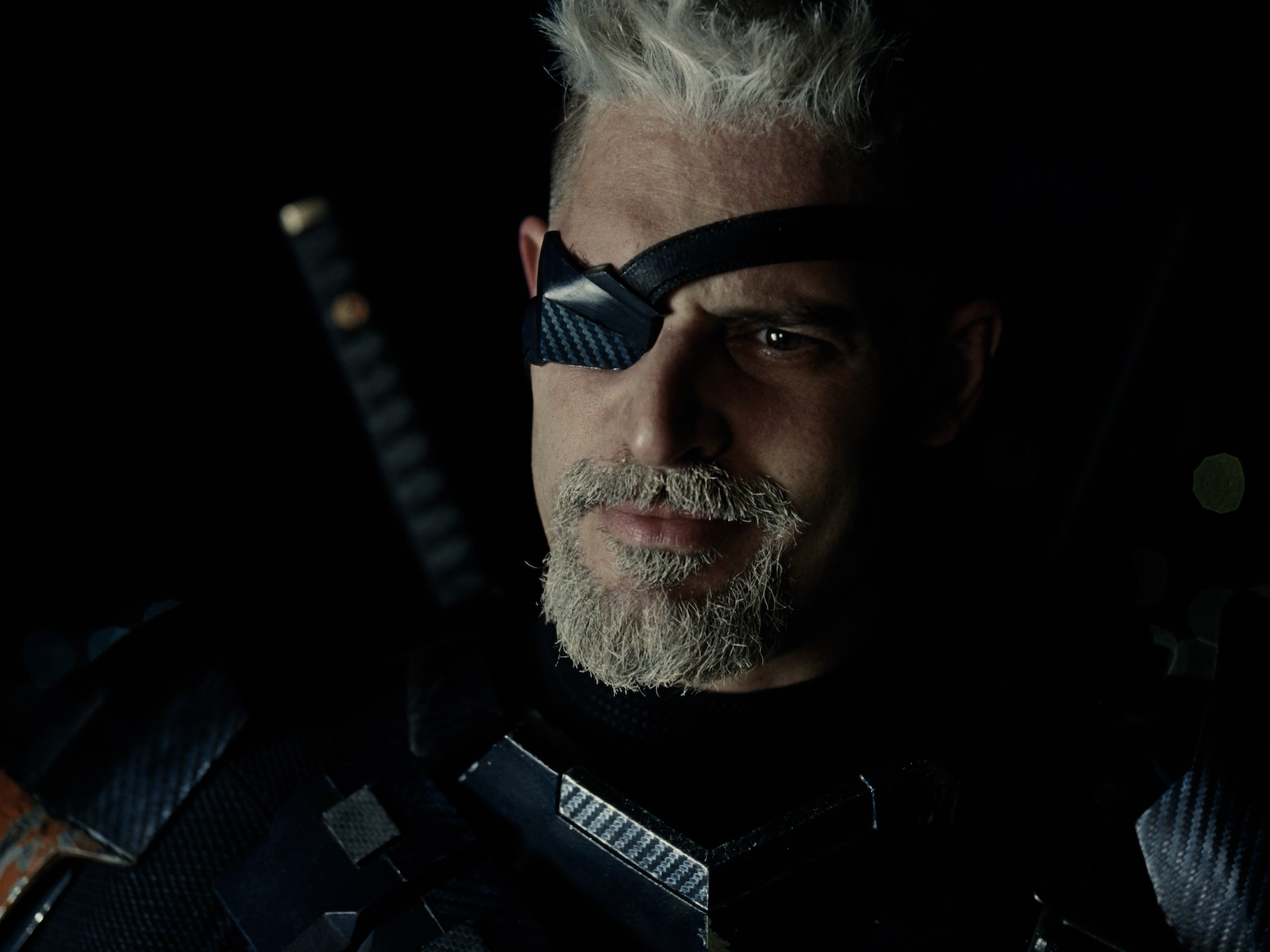 This was the initial reason Slade met with Luthor on his yacht and the catalyst that led to Affleck’s script. We never saw the payoff, of course, as director Matt Reeves moved in a new direction where Robert Pattinson was signed to play Batman instead.

Joss Whedon’s studio-endorsed cut of Justice League changed the ending with Luthor and Slade further, adding the twist of Lex’s pitch for the Legion of Doom; a card that might still be on the table for Warner Bros. to eventually play. 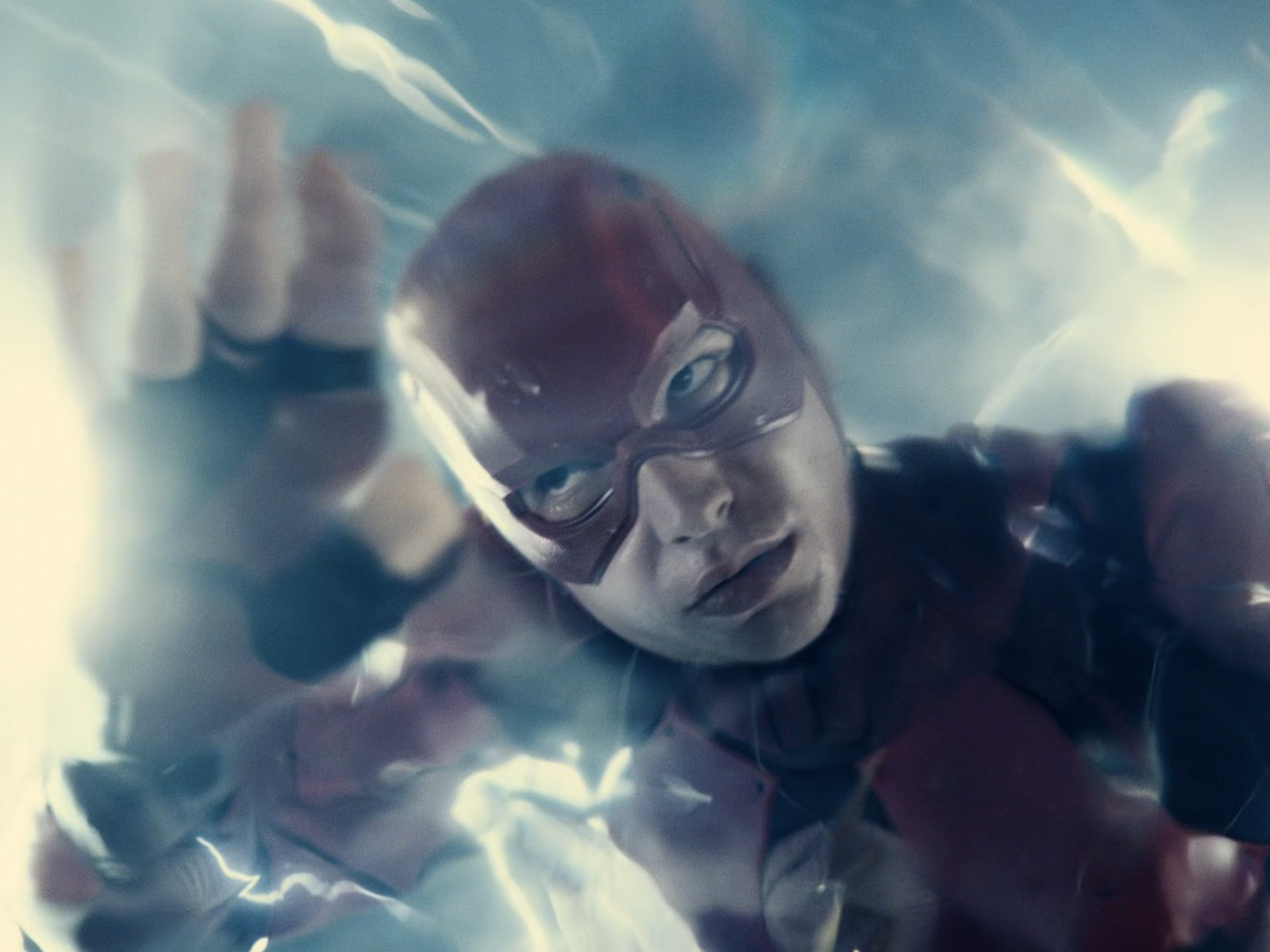 Geekosity’s coverage notes that “development is early” and their sources say “there were talks of Deathstroke possibly joining the Legion of Doom.” It could take the remote possibility of a Flash sequel to introduce them but the potential is there.

This isn’t solely a Warner/DC desire as the LOD was something Snyder wanted too. Made up of Luthor, Riddler, Dr. Poison, Black Manta, Ocean Master, and Captain Cold, the Legion was in the storyboards for the unmade Justice League sequels. 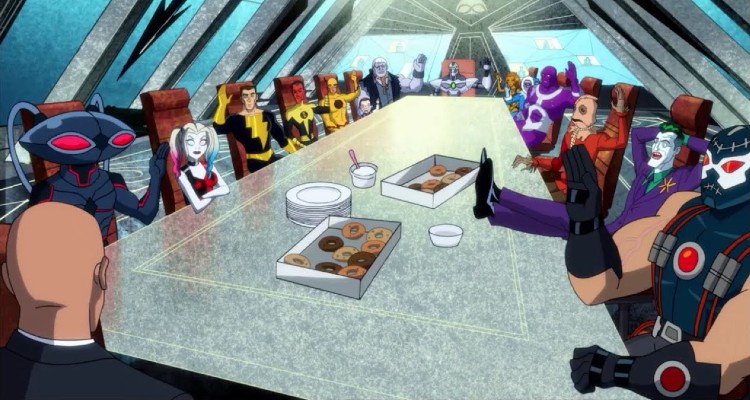 Though those sequels could get made, finally, under David Zaslav and the Discovery regime — another remote prospect invariably in the rumor mill — the Legion may tango with The Flash first as Geekosity says that is being discussed.

Some aren’t sure if Warner Discovery is bringing back the Snyderverse behind the scenes. Wholesale, maybe not, but piecemeal is another story. 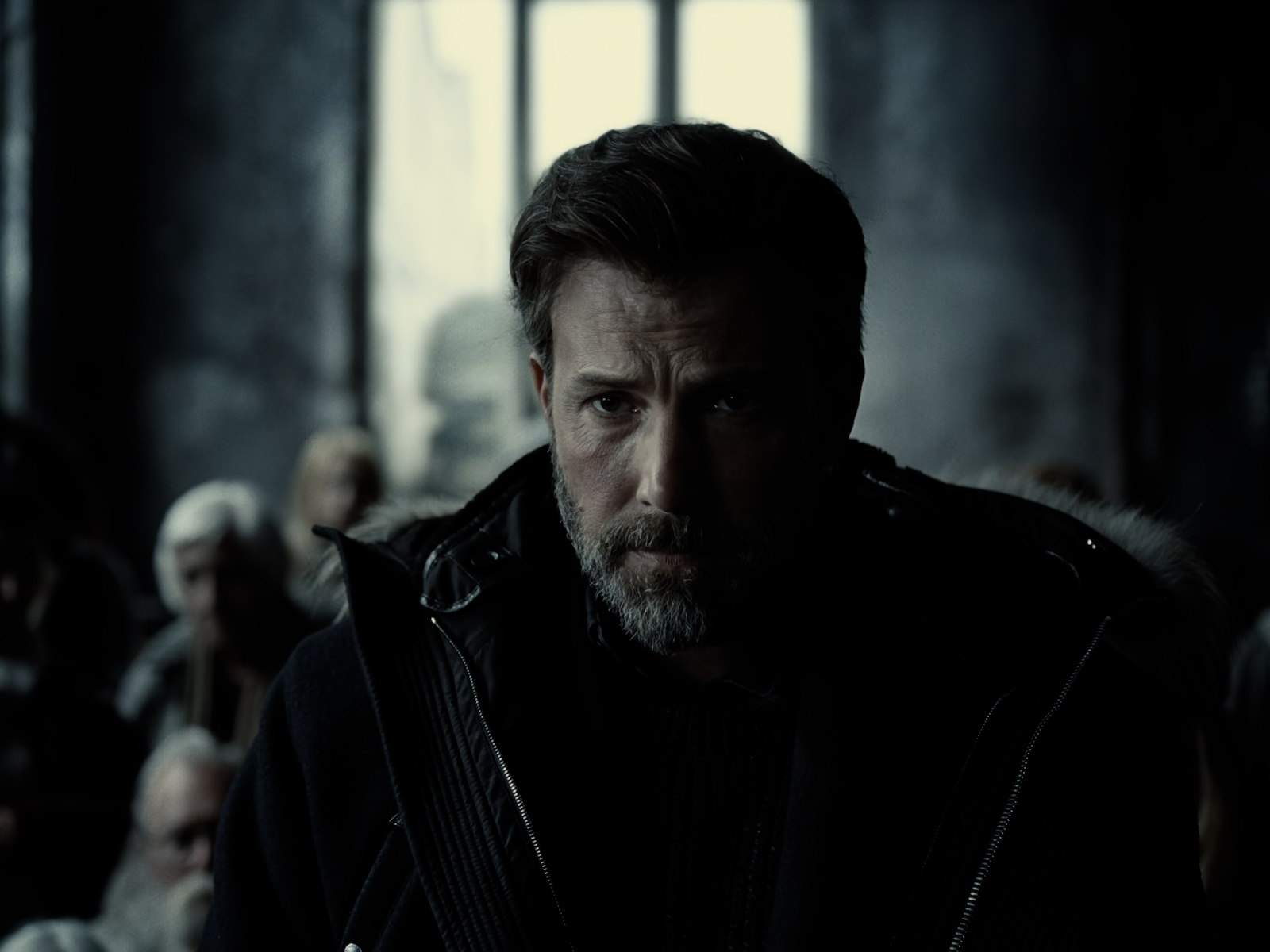 All we can say for certain, as of this writing, is that Batfleck is back and Warner Bros. Discovery could be keeping him around for something huge.

NEXT: Rumor: Henry Cavill Said To Be Returning As Superman In ‘The Flash’ Thanks To Dwayne Johnson