In the opinion of Chicken Soup for the Soul Entertainment CEO Bill Rouhana, the streaming industry is headed for outright disaster unless it readjusts its focus from flooding viewers with content to making a profit. 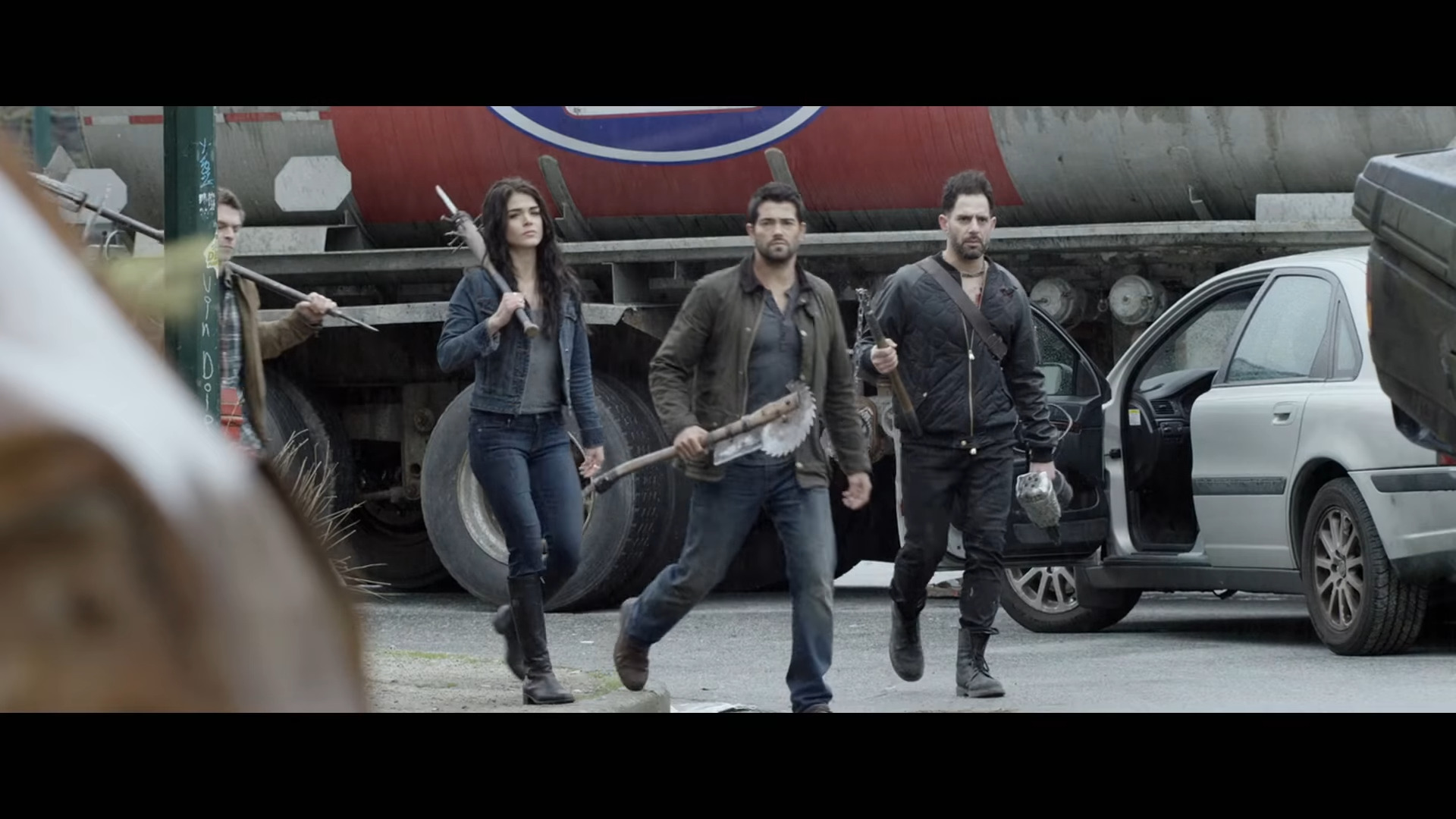 Rouhana, whose company currently holds such relevant services as Crackle and Redbox and is described by Deadline as “the largest player in ad-supported streaming that is not owned by a major tech or media entity”, spoke to his thoughts on the streaming industry’s health during a recent interview with the aforementioned entertainment trade news outlet. 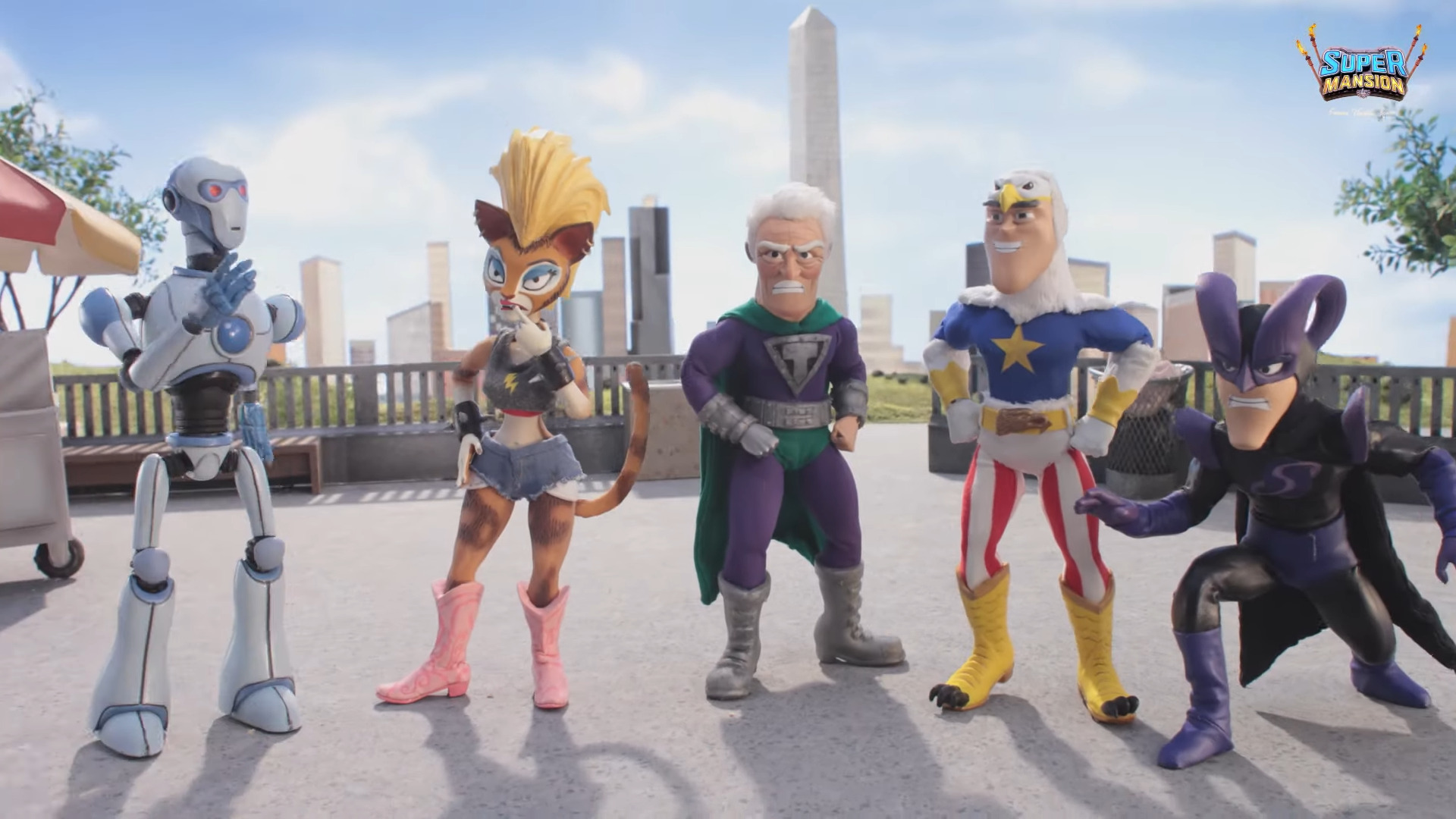 Opening their time together by establishing his authority on the topic of the streaming business, the CEO recalled to Deadline that though Redbox’s “headline number of [being] $330 million in debt” at the time of its acquisition “scared the daylights out of Wall Street,” it actually “was totally understandable but not really right when you understood the details.”

“So, the knee-jerk reaction was, ‘What are you doing?!’,” he recalled, “But the more refined and thoughtful reaction was, ‘Well, wait a minute now. If you are actually right about this and if, in fact, instead of having 13 theatrical releases hit your Redboxes in the third quarter, you have 32 or 37 in the fourth quarter, and your revenue is commensurate with that, oh my goodness, that’s a great business. That’s a fantastic, free-cash-flowing business that makes a lot of money for you and we’ve undervalued your company.’” 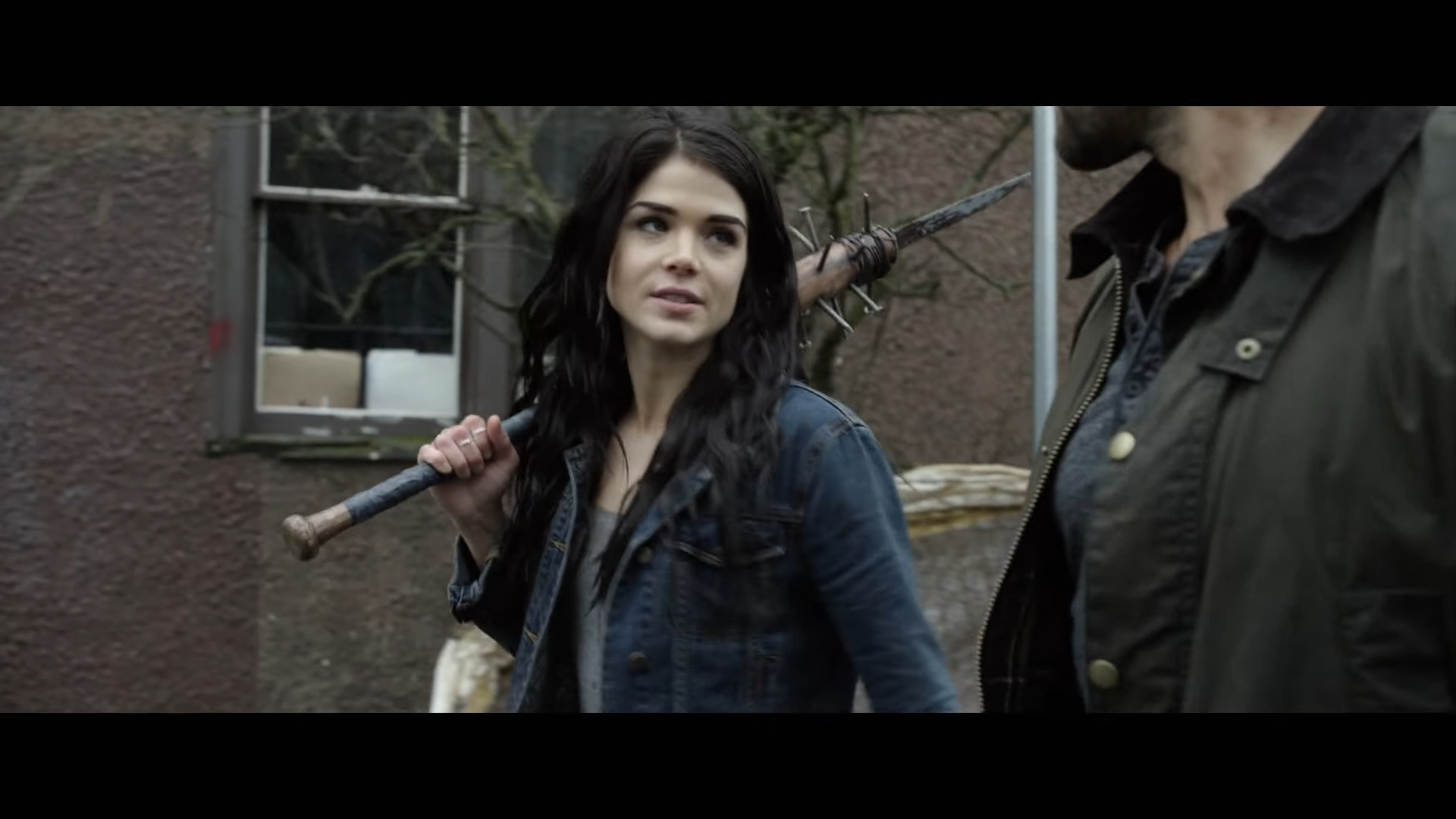 “If we can knit that together in a way that’s value-added for our viewers and learn how to serve them a home page that’s filled with stuff that’s in the categories they’ve shown they like, then we might have done something of great value,” he said. 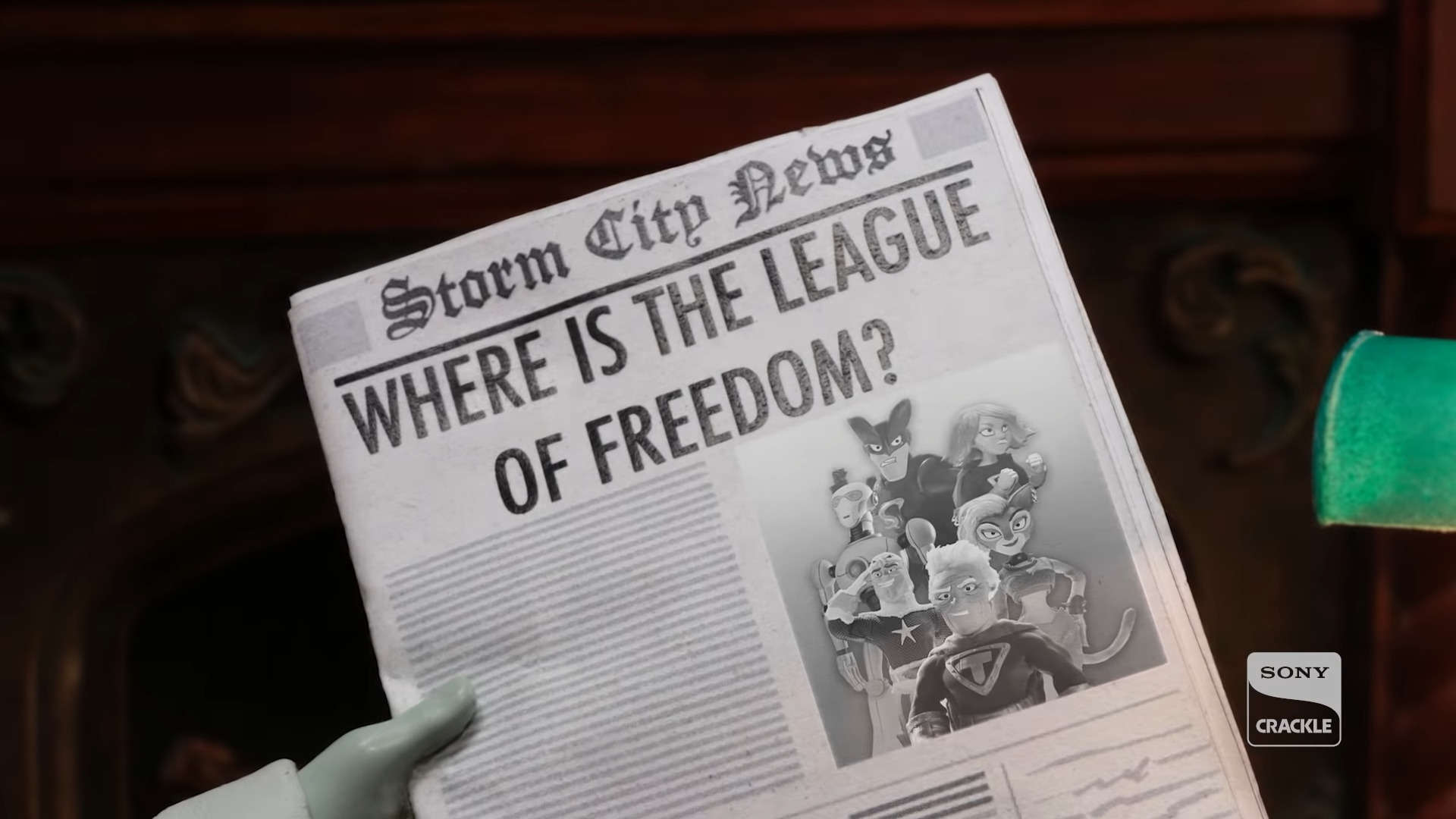 Offering up a comparison of his business philosophy with that of the overall industry, the 70-year-old CEO turned to his services’ most comparable rival, Roku, and asserted, “The Roku guys, I feel like they’ve missed the point.”

Instead of putting all of their time and energy into producing original content, Rouhana believes Roku “really needs to develop the same things we’ve been building – distribution capabilities globally, the ability to work with other people to get funding, knowing how to get things done in tax-credit jurisdictions.” 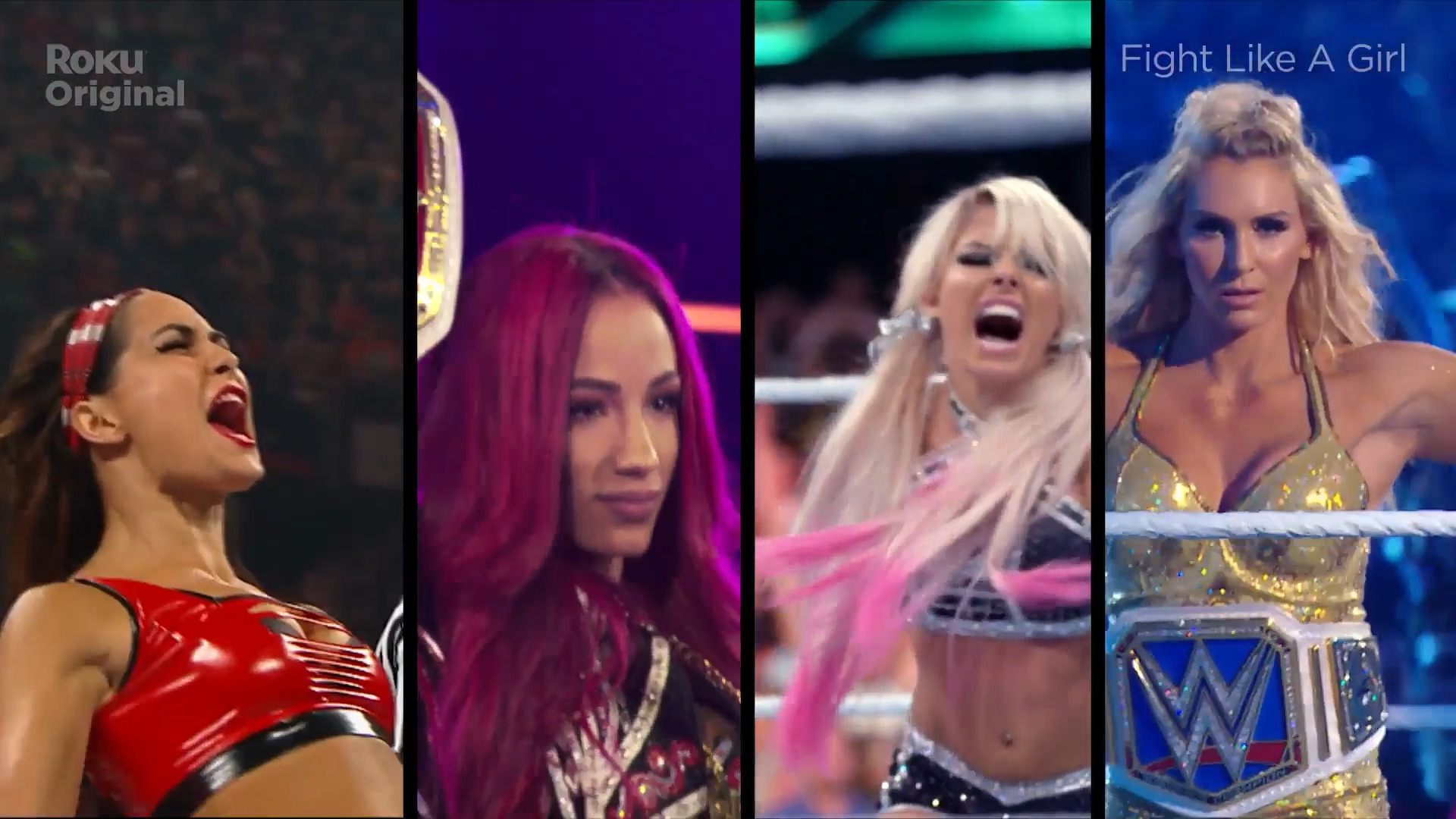 Further, argued Rouhana, this content-vs-profit problem is only being compounded by the fact that the entertainment industry “took what used to be four [networks] and broke it into 20,000.”

“Where’s the audience? It’s all over the place,” said the CEO. “We broke the industry up into too many pieces, and if you don’t approach the creation of original content as an exercise in monetizing content across all different media, you cannot get your money back.”

“I don’t care who you are,” he firmly declared. “There’s not enough audience.” 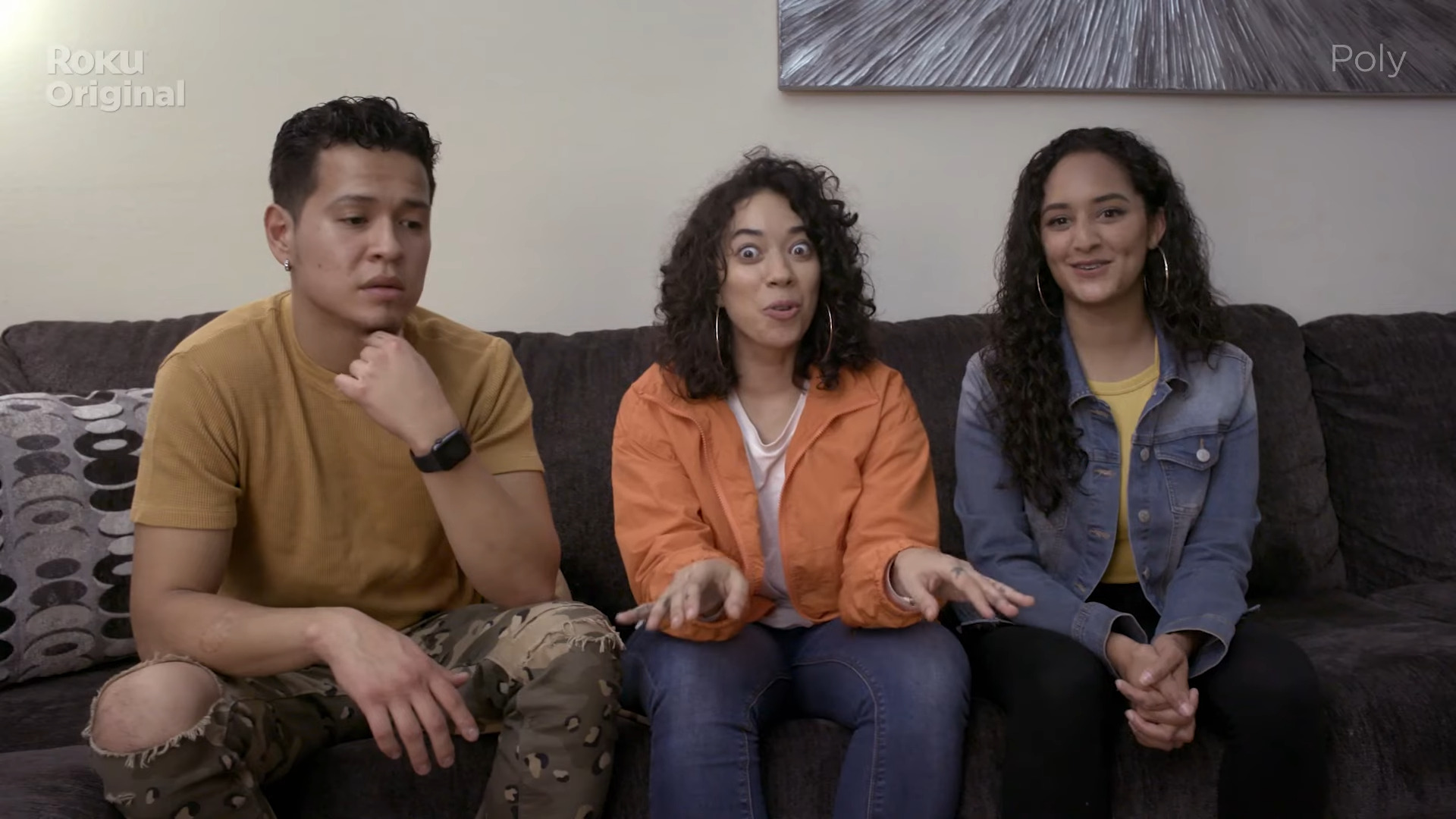 Conversely, however, Rouhana felt that in terms of this reality, “The only people I think who are speaking transparently are the Warner Bros. Discovery people.”

“They’ve admitted what everybody knows: You have to exploit programming in every way humanly possible in order to get your money back,” he opined to Deadline. “And if you don’t, you’re going to lose money. And you can only do that for so long.” 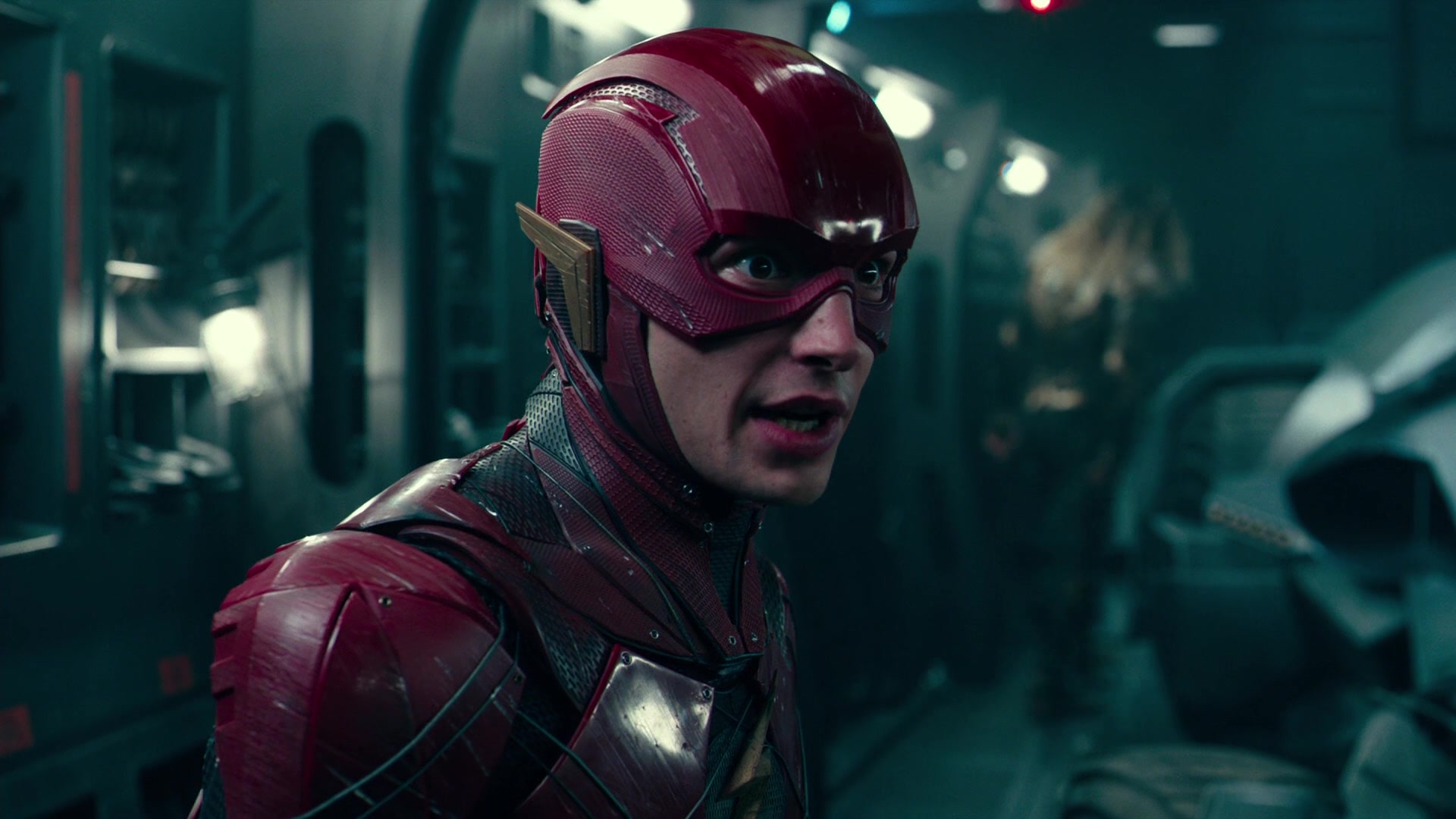 In light of this, Rouhana concluded that Roku – and ostensibly the industry as a whole – “need to look at it as a risk-mitigation strategy, not just a ‘programming for our networks’ strategy.”

“They won’t get their money back,” he cautioned. “They don’t have an economic model that’s going to make it valuable for them.”

NEXT: Warner Bros. Discovery CFO Gunnar Wiedenfels Says The Demise Of ‘Batgirl’ Was “Blown Out Of Proportion” By The Media