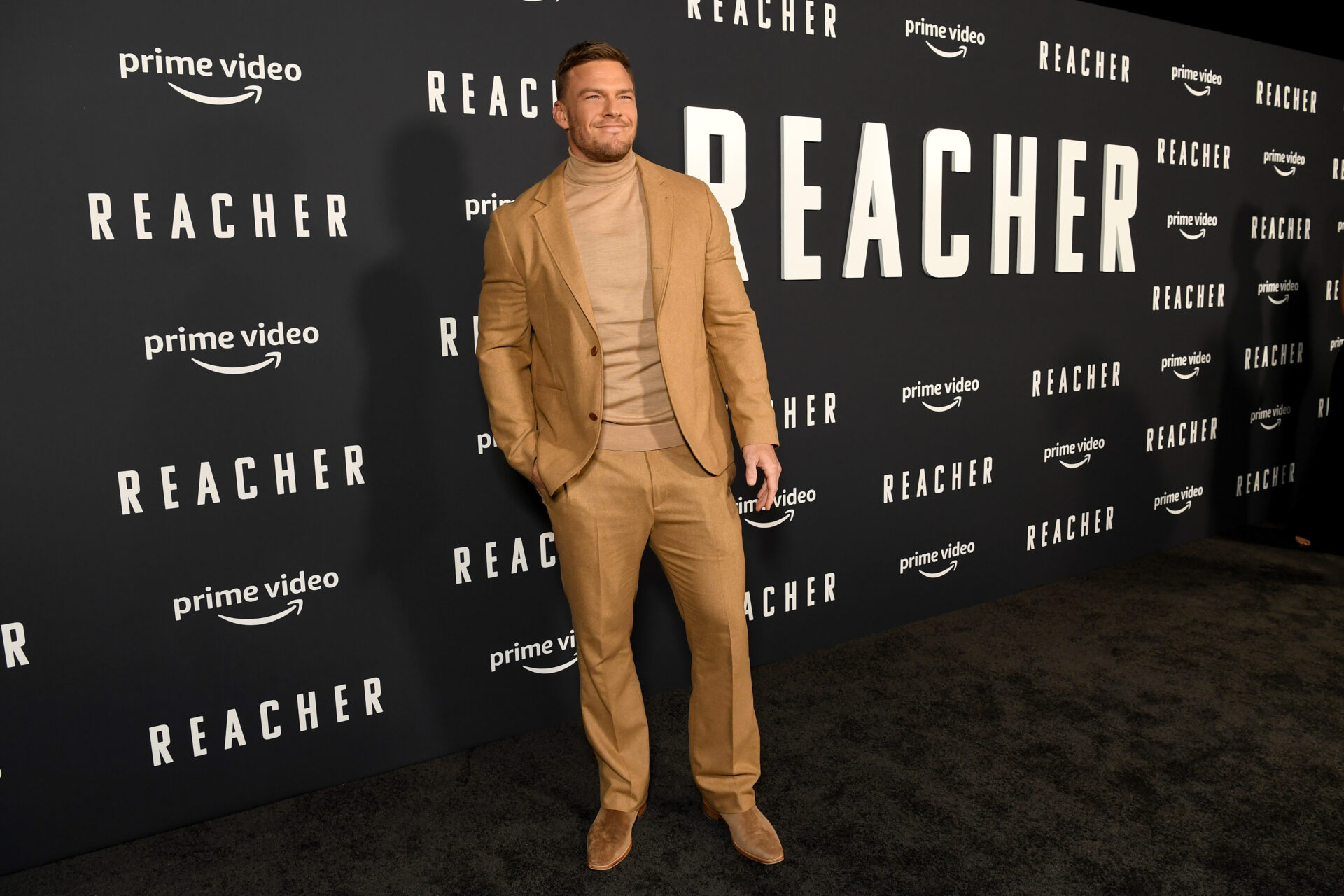 Ritchson began the video telling a story, “There was a king who loved wine and generously wanted to lavish upon the good citizens of his kingdom his love of wine and so he invited all the villagers far and wide from the countryside to his castle for a feast.”

“And so the banquet hall was filled on feast day with friends and strangers alike,” Ritchson continued. “Everybody eagerly awaiting to taste the king’s prized wine. As the king asked the good citizens to have a seat around the banquet hall table, he began to pour wine, but he poisoned a few glasses along the way. Some of the citizenry noticed this and asked the king why he was poisoning the cups.”

“And he said, ‘This is essential that everybody enjoy the wine as is whether its poison or not.’ And, of course, as you can imagine his kingdom lost a few citizens that day,” he finished.

Explaining the purpose of the story, Ritchson said, “This is who Elon Musk is as a free speech absolutist. Knowing that some of the cups are going to be poisoned and insisting that we all partake in this feast together anyway will not bode well for all us.”

“There must be some intolerance for the poisoned cups among us,” he asserted. “We cannot be tolerant of everything. That’s the tolerance paradox. It requires us to be intolerant of the intolerant.” 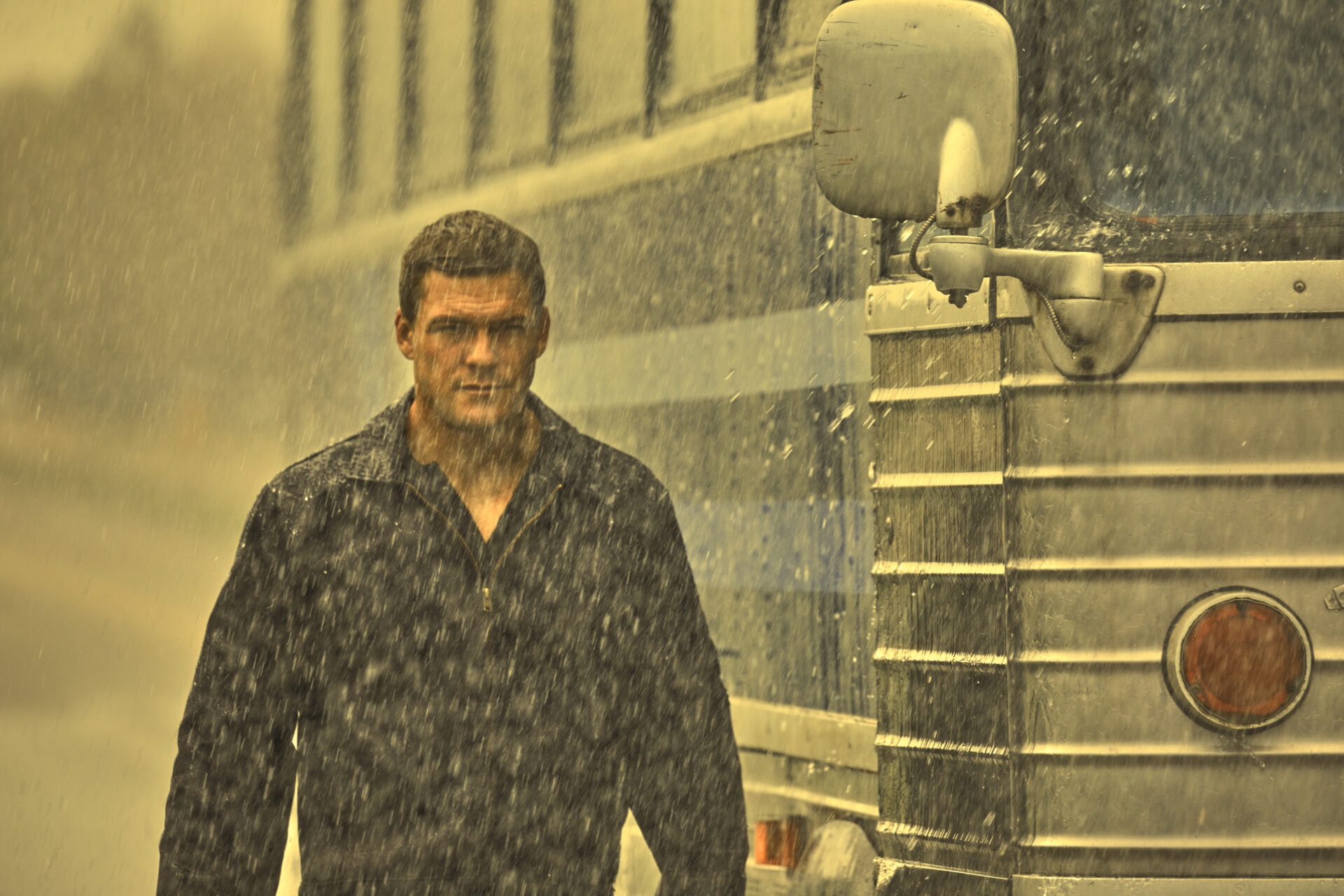 Ritchson continued, “As a free speech absolutist Elon Musk believes that all speech whether it’s hate speech or misinformation, something that he has a pension for, should proliferate his site.”

“He relied on the Santa Monica Observer, a propaganda site with low credibility rating by the MBFC, the Media Bias and Fact Check Organization,” he preached. “They rate it low credibility for poor sourcing, fake news, lack of ownership transparency, and often they are an impostor site. The owner of the site SMMC LLC appears to be inactive. So there is really no way to know who is running or operating the site and that lack of transparency is a major issue for a newspaper, an online newspaper trying to claim some kind of journalistic integrity.” 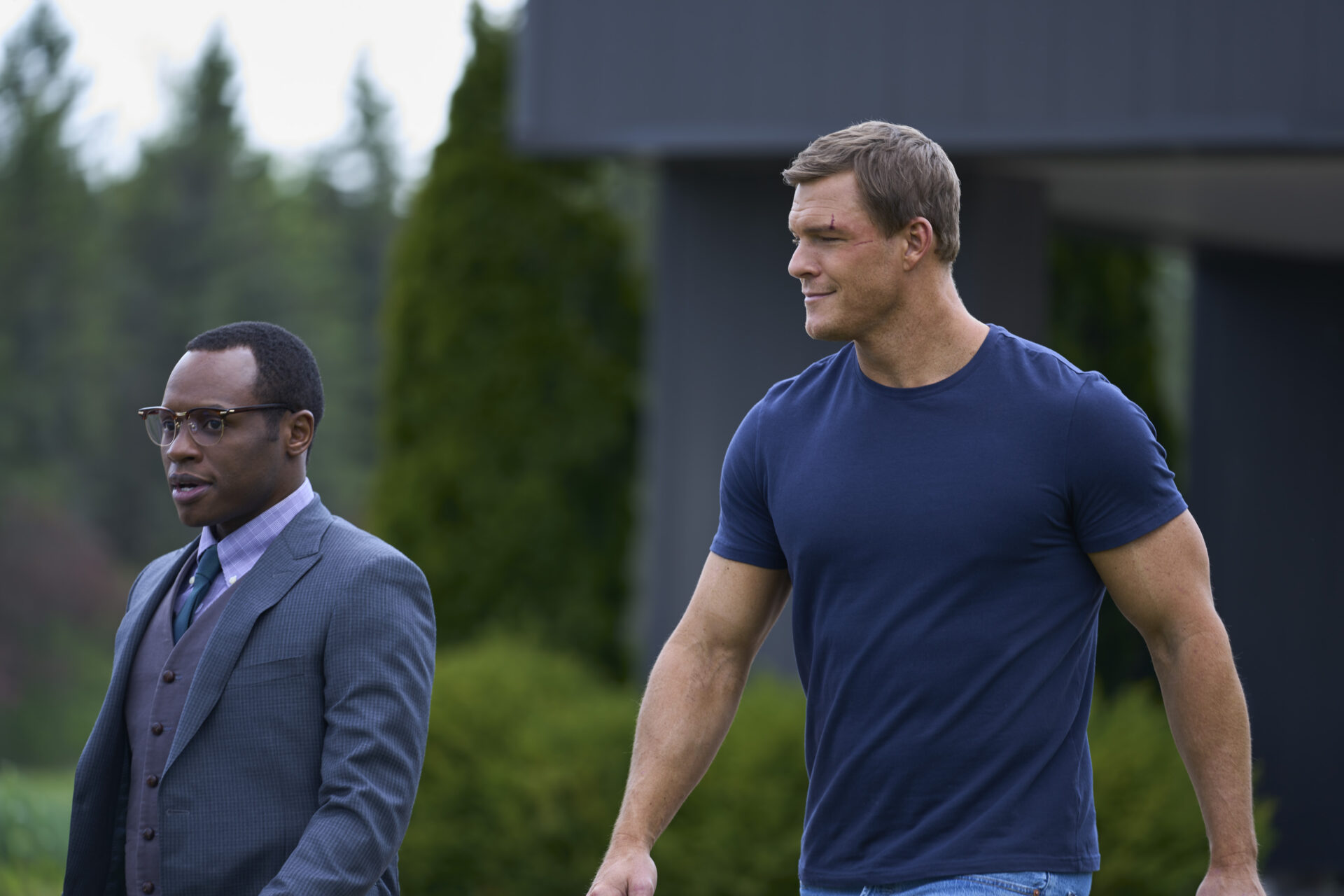 Next, Ritchson made it clear his decision to leave Twitter is political, “Elon has crippled the midterms. So this is politically motivated. The tools that his employees were using to use content moderation and policy enforcement tools that would manage hate speech and misinformation. So crippling that and obviously relying on sources like the Santa Monica Observer makes Twitter a hot bed for misinformation.”

“We’ve seen how cancerous and detrimental that can be to our society. Very dangerous,” he said. 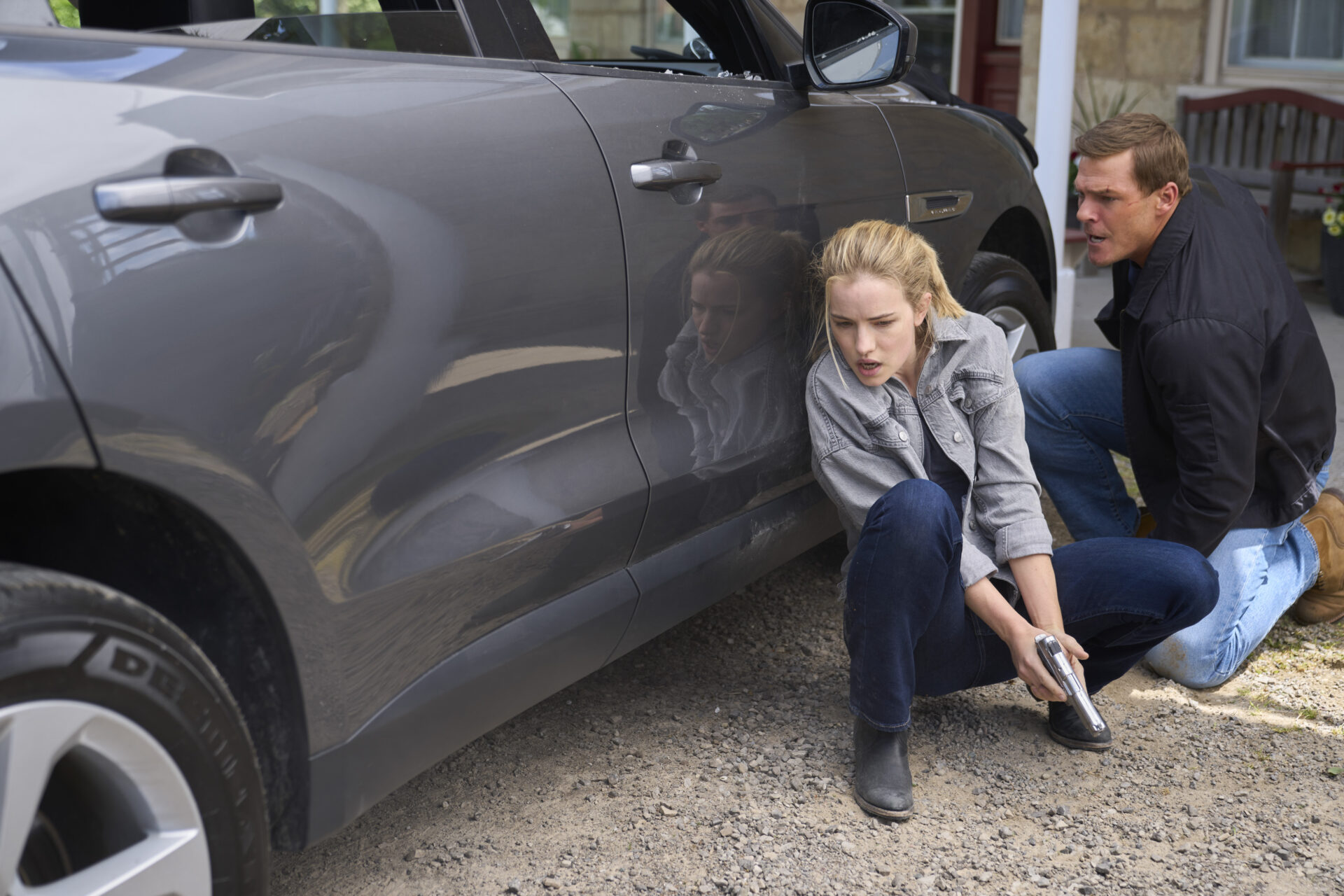 “And then lastly, there are security issues involved with selling the verification mark, the blue check mark to everybody. Already I live in a world where many people are cons or frauds and they are using my identity to seek people’s affection or their money or whatever the scam is,” he declared. “There are at any one time dozens or hundreds of people approaching fans as if they are me or my management team and ultimately seeking something nefarious from that interaction.”

“And it’s difficult for people to suss out who they are talking to even with verification on Twitter and Instagram. When those imposter identities can buy the blue check mark, it’s going to be infinitely harder for people to understand who they’re dealing with. It is a security concern for people like myself,” he posits. 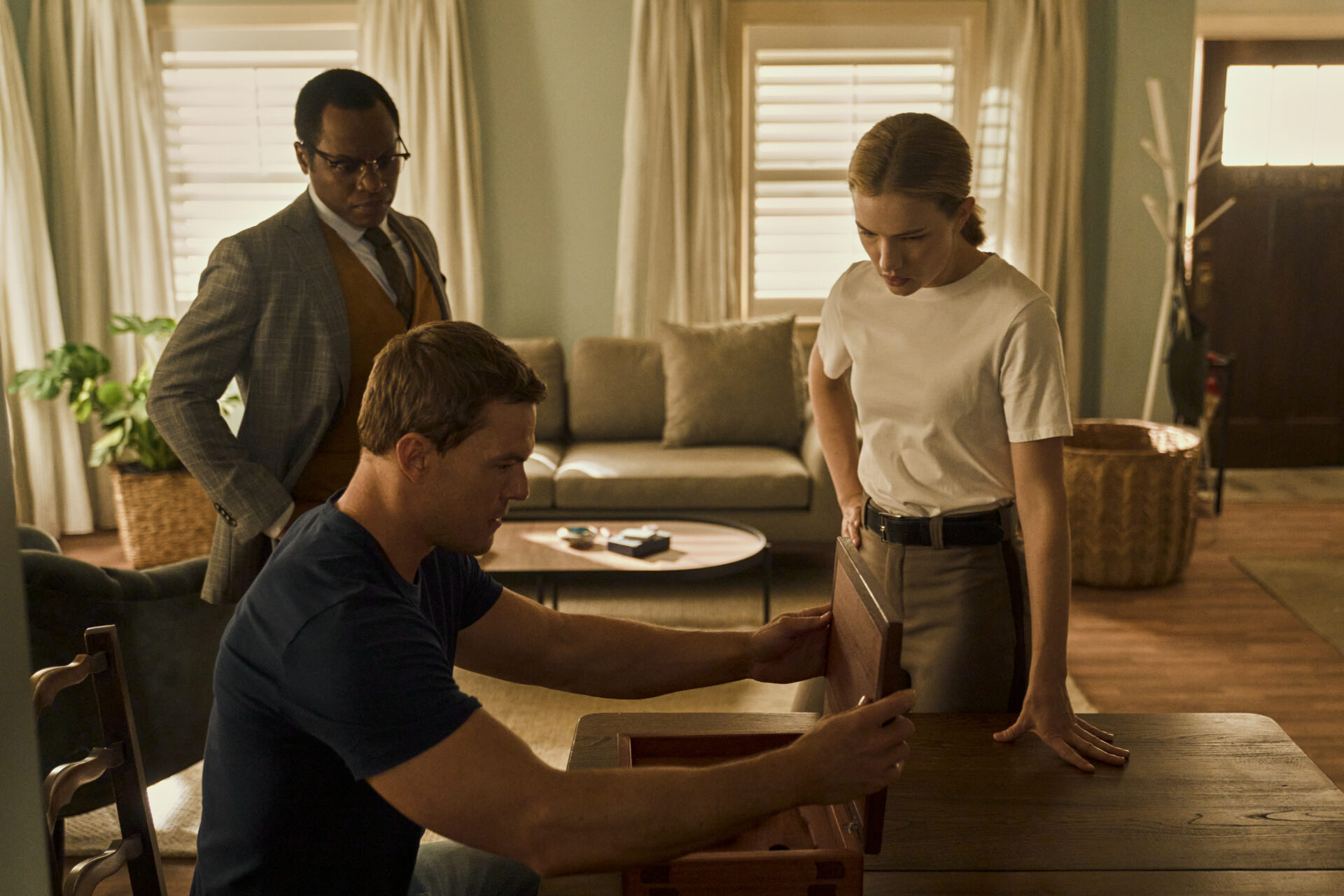 “I, as much as anybody want fairness,” he claimed. “I want to live in a world where everybody is a valued customer or VIP, or has a blue checkmark, but there are — when it comes to this with the anonymity that is prevalent in the online community, this is a danger to people like myself and to those who would be on the receiving end of some scam or some nefarious interaction.”

“For that and several other reasons, I’m deleting my Twitter and I would courage you too as well,” he concluded. 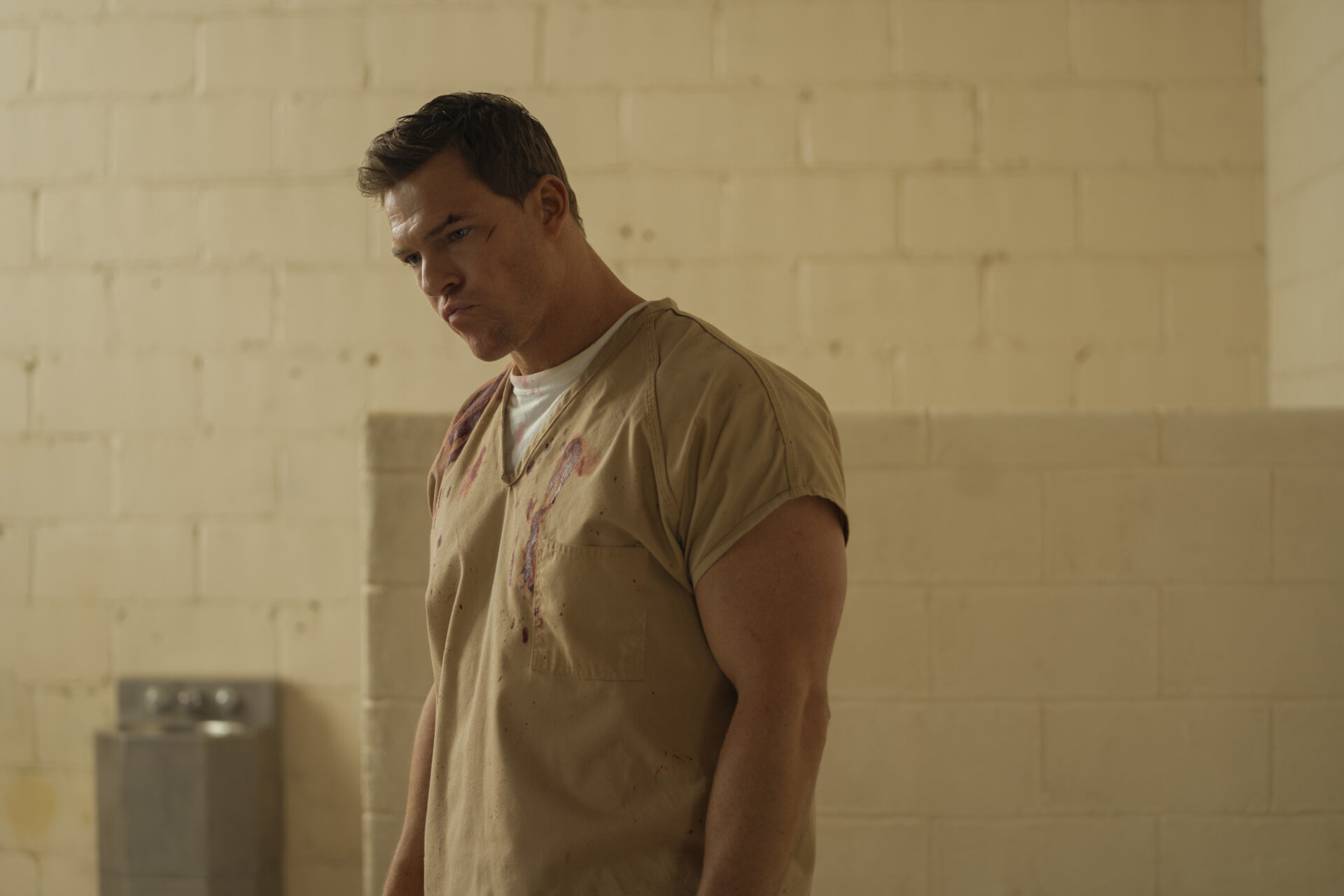 Ritchson’s reasons for leaving Twitter don’t make any lick of sense whatsoever. Before Elon Musk purchased Twitter, the platform was clearly a poisoned cup to use his own metaphor. Twitter’s previous rules targeted individuals who claim they are a different gender than how they were created.

When YouTuber Tim Pool pointed out to former Twitter executives Vijaya Gadde and Jack Dorsey during an appearance on the Joe Rogan Experience that the company specifically targeted people who do not recognize men claiming to be women and women claiming to be men, Gadde, “I have a rule against the abuse and harassment of trans people on our platform.”

That’s just one example of the poison cup that was Twitter before Musk purchased the company.

As far as Elon Musk somehow crippling the midterms, that seems to be a conspiracy theory that ironically Ritchson is pushing while criticizing Musk spreading misinformation.

Before Musk, Twitter executives admitted to censoring the Hunter Biden laptop story ahead of the 2020 election.

At a Senate hearing, Dorsey lied about not making policy decisions according to political leanings as clearly noted by their gender policies mentioned above. Despite lying, he admitted censoring the laptop story was a mistake.

Dorsey stated, “We made a total mistake with New York Post. We corrected that within 24 hours. It was not to do with content. It was to do with the hacked materials policy. We had an incorrect interpretation. We don’t write policy according to any particular political leaning. If we find any of it we route it out. We will make mistakes and our goal is to correct them as quickly as possible, and in that case we did.”

Next, Ritchson’s claim about Musk charging for a Twitter verification being a security risk, makes absolutely no sense either. If charging a fee is somehow security risk, that risk already exists without it being charged so Ritchson should have already vacated the website before Musk purchased it.

Finally, Ritchson does get one thing right in his video. There should be intolerance for the poisoned cups. St. Paul instructs in his letter to the Romans, “I urge you, brothers, to watch out for those who create dissensions and obstacles, in opposition to the teaching that you learned; avoid them. For such people do not serve our Lord Christ but their own appetites, and by fair and flattering speech they deceive the hearts of the innocent.”

Paul further instructs in 2 Timothy, “I charge you in the presence of God and of Christ Jesus, who will judge the living and the dead, and by his appearing and his kingly power: proclaim the word; be persistent whether it is convenient or inconvenient; convince, reprimand, encourage through all patience and teaching.” 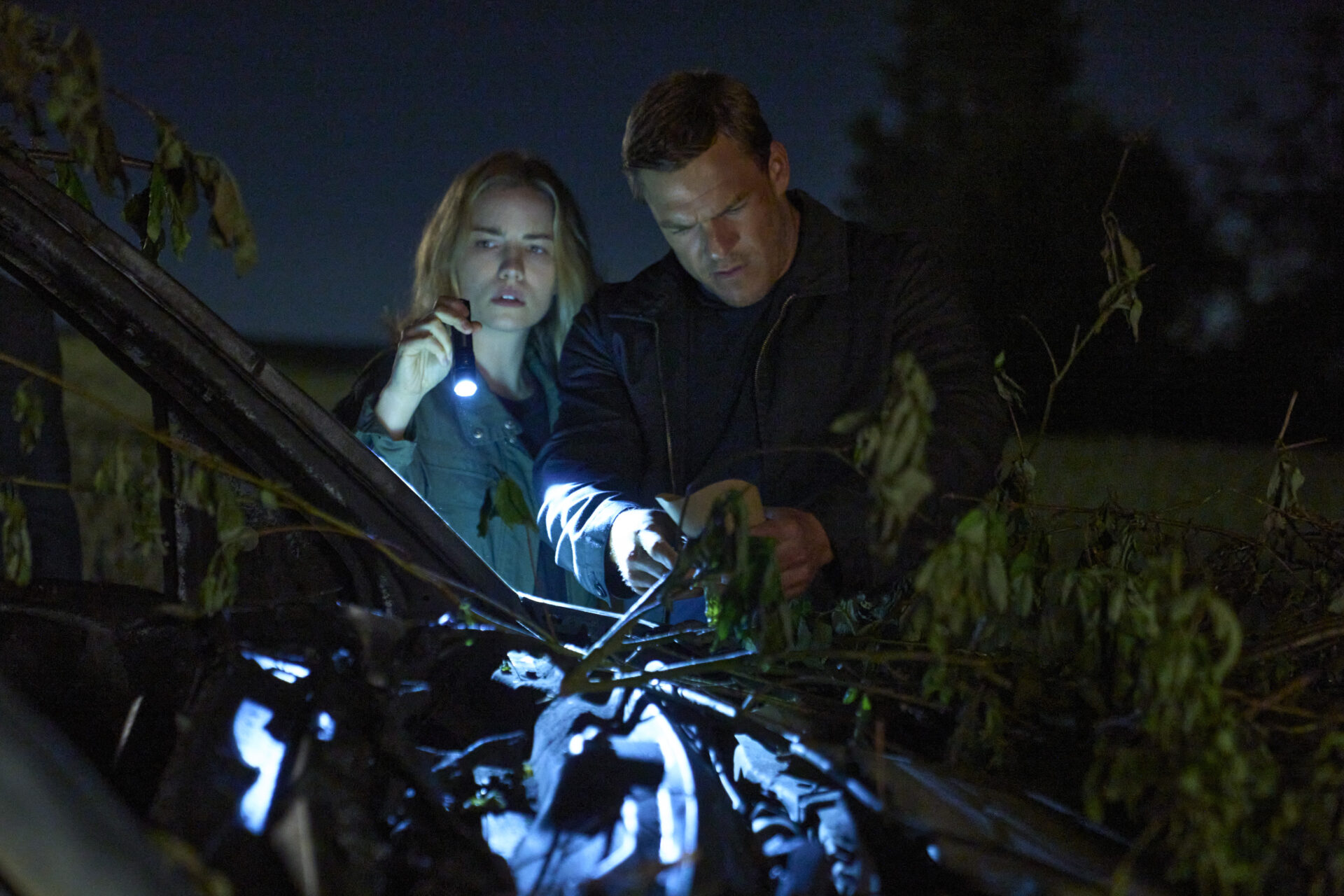 What do you make of Ritchson’s claims about Twitter and his reasons for quitting?

NEXT: X2: X-Men United Writer And Solid Snake VA David Hayter Says He Will Give Up His Tesla If Elon Musk Reinstates Donald Trump’s Twitter Account