Before the show’s runs on The CW and DC Universe could be boasted about, before even the first episode, the swamp was drained and the 2019 series Swamp Thing, which was largely inspired by the Alan Moore comics of the 80s, was canceled. After that came the dubious promise of a rebooted film or series helmed by J.J. Abrams and Bad Robot.

Swamp Thing (Derek Mears) reminisces about the accident at the bridge in Swamp Thing Season 1 Episode 6 “The Price You Pay” (2019), Warner Bros. Television

If that’s even happening at all, it has stalled with no sign of materializing, which may be good news to some who never requested Bad Robot reinterpret or come anywhere near The Green, but we still haven’t had so much as a scarce glimpse of Swamp Thing anywhere in the DCU. Fortunately, though, we have an actual, less polarizing, update for you.

The mossy monster that was Alec Holland could emerge from the Bayou waters again very soon. According to Mikey Sutton in a new scoop on his site Geekosity, Swamp Thing may turn up in Constantine 2, the sequel to a 2005 film based on Hellblazer and starring Keanu Reeves. Sutton’s sources say Warner Bros. wants Swampy in the follow-up.

He himself adds the new co-CEO of Warner Bros. Pictures Michael De Luca is personally spearheading this supernatural project and it will be set in the DCU to bring more horror elements into the universe just as Marvel has done with WandaVision, Agatha Harkness, and Werewolf By Night. Justice League Dark may tee up yet again, likewise, which WB’s tried to do for years.

The details were scarce and not specific so we don’t know if Holland will be friend or foe to John Constantine. More than likely, he is going to serve as an ally against a greater threat which raises the possibility of Anton Arcane or The Rot being a problem, but we are only speculating at this juncture. 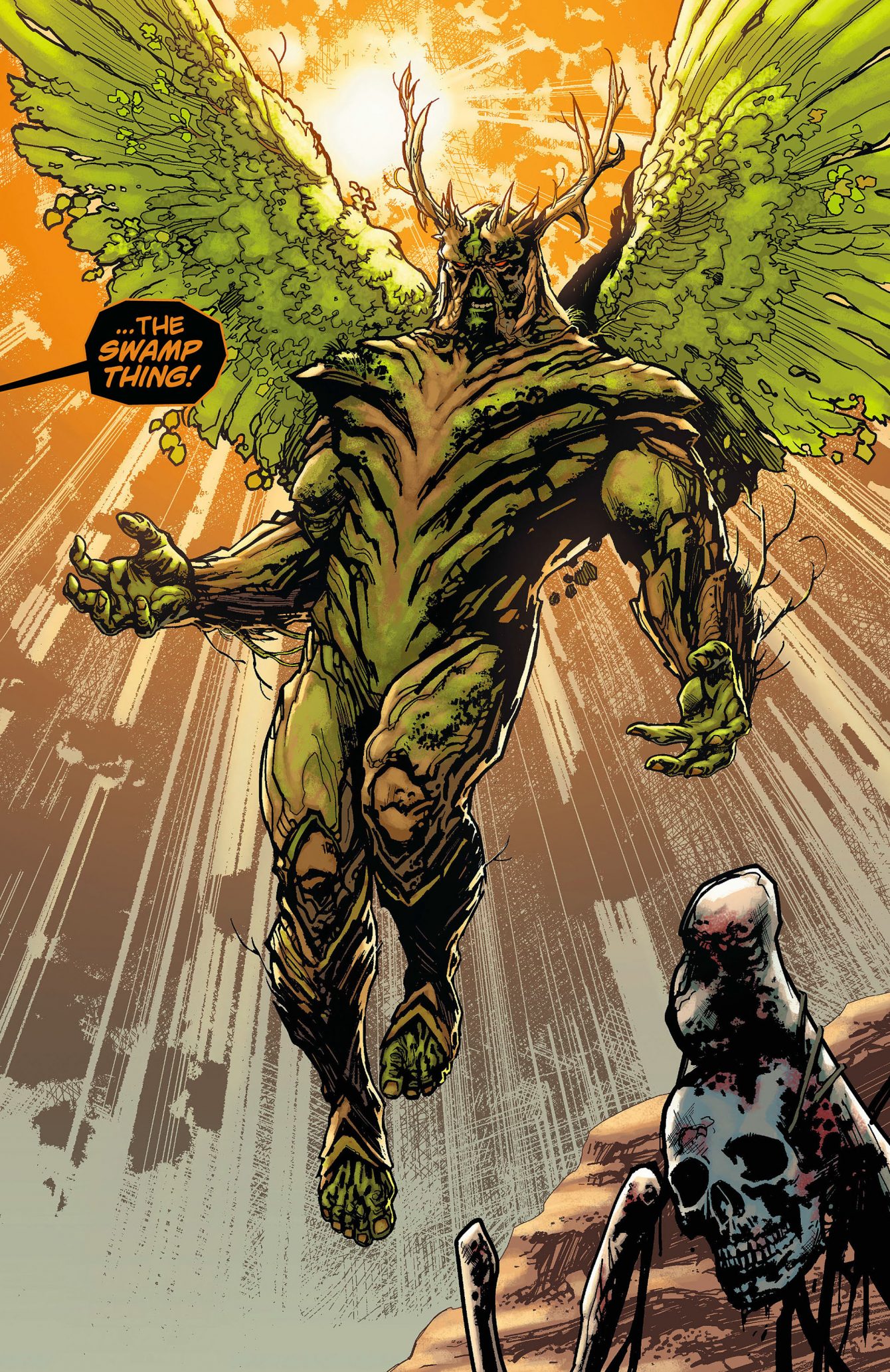 A myriad of things could occur in the sequel which took most off guard as it didn’t seem like something WB would prioritize. When he and Discovery took over, David Zaslav sounded more concerned with well-renowned DC characters such as Superman than ones originating from the pages of Vertigo. That said, Constantine is a cult classic and its following has only grown.

Reeves’s box office has become a bigger deal since 2005 as well, thanks largely to the popularity of his John Wick films which are still going strong, and he is returning for this next installment after years of expressing interest in exploring John Constantine’s dark wizardry again. Director Francis Lawrence, also proving himself on blockbuster franchises for a decade, returns as well. 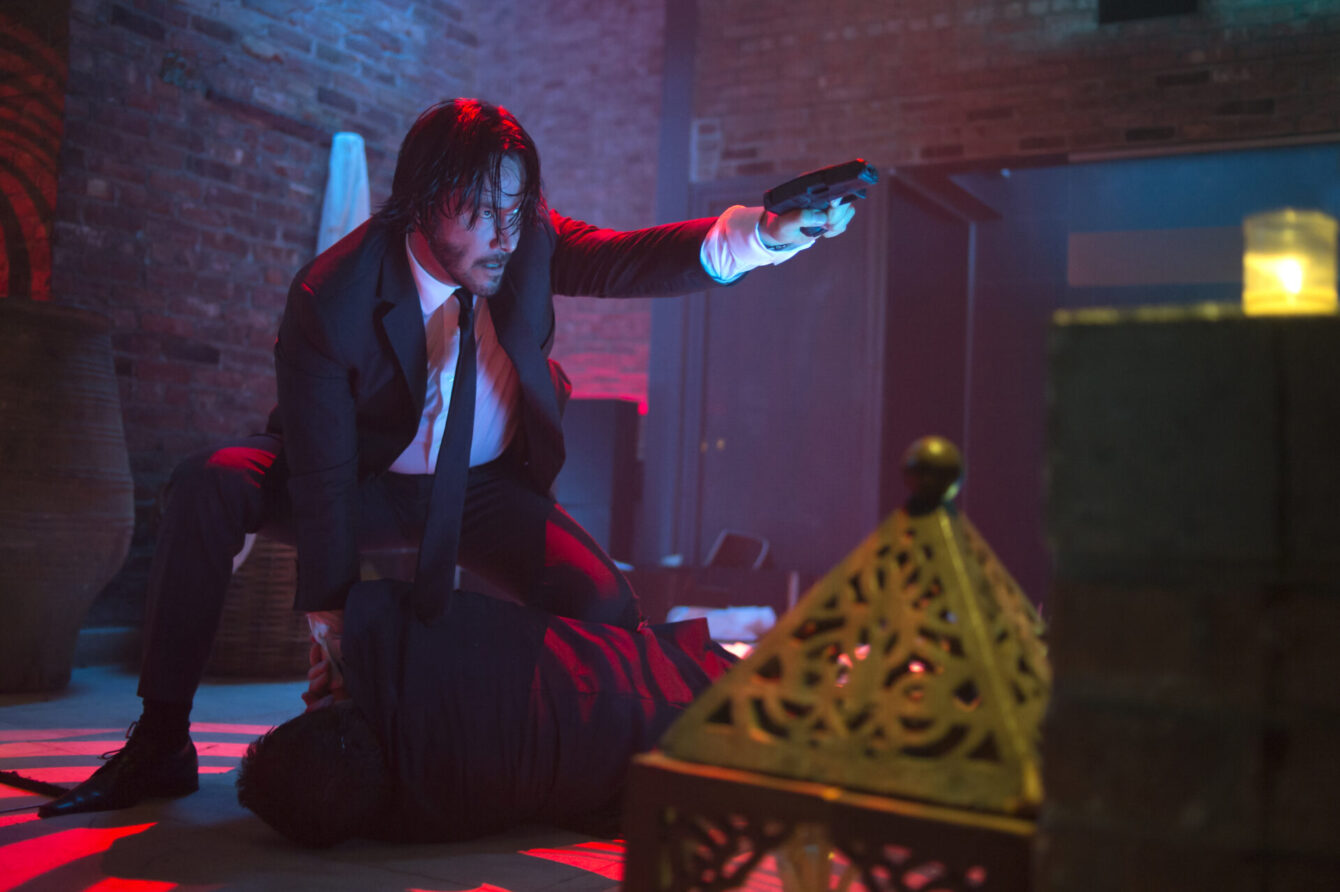