As James Gunn and Peter Safran make their plans for new DC film continuity, where Matt Reeves’ Elseworld Batman universe fits in has been a mild topic of debate. Some figured Robert Pattinson would be incorporated into the mainstream diegesis. Gunn debunked that rumor but now, there seems to be an answer from Reeves himself to lean on.

Colin Farrell as The Penguin in The Batman (2021), Warner Bros. Entertainment

In a recent interview with Yahoo, The Batman’s writer-director indicated that the status quo everyone has gotten used to over the last two years – one where standalone multiverses reign – will remain. Mentioning two arcs, he said, “So we’re gonna have a sit-down where we talk about everything that’s going on and what the arcs of these two things are.” 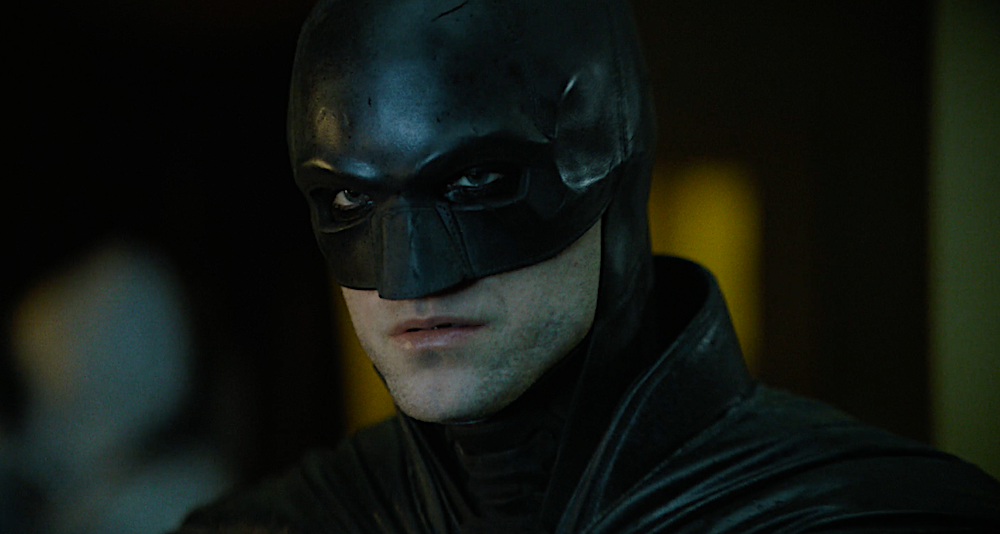 Reeves and his team are developing spinoffs for HBO Max surrounding Colin Farrell’s Oswald Cobblepot and Arkham Asylum. The former project, which takes place right after the ending of The Batman, is gaining more headway while the Arkham series is a bit of a mystery at this stage. As it developed, it soon superseded an announced Gotham Police series that’s reportedly no longer happening.

Reeves is also in the middle of work on the script for The Batman 2 which will keep up the growth of his pocket universe as well DC’s film multiverse. On top of that and what Gunn and Safran have in store, Todd Phillips will carry on the story of his Joker, Arthur Fleck, in Joker: Folie a Deux.

That is currently filming and set for a release next year and again is just one of the standalone projects Gunn claimed is actually happening under his watch. There won’t be a future for Henry Cavill’s Superman and, at least initially, Dwayne Johnson’s Black Adam in that mix. They might open communication again with Johnson to bring back Black Adam but we’re not holding our breath.

NEXT: Rumor: Ben Affleck’s Role In The DCU Uncertain As Batman Cameo In ‘Aquaman And The Lost Kingdom’ Is Reportedly Cut