It’s that time of the month again. We went through KickStarter and found the top five most interesting comic book stories that are still looking to reach their target funding goals. Check them out: 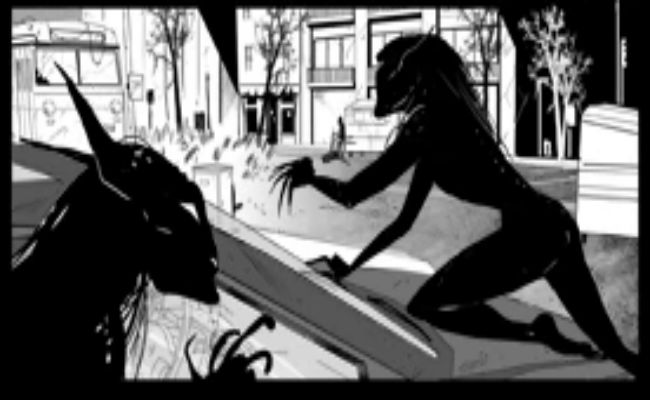 The Eighth Day is written by Sam Eggleston (Cazadora, Last Breath) and is drawn by Roberta Ingranata ([easyazon_link identifier=”B00BUXZRZE” locale=”US” tag=”bounintocomi-20″]Robyn Hood[/easyazon_link]). The story focuses on Devani as she attempts to avoid humans who have contracted a vampiric disease. They have been transformed into creatures that cannot be exposed to sunlight and feast on any living thing they can catch. As Devani trudges through this post-apocalyptic world, focusing on survival, she will discover an amazing revelation: “That we were all indeed, created in God’s image.”

The book will be delivered via a weekly webcomic with a total of 48 pages starting the first week of January. The pages will eventually be collected into two individual 24-page comics. The book is currently just black and white, but coloring can be achieved through a stretch goal of $5,750.

There are a number of rewards including commissions from Jay De Foy (Dead by Wednesday), Jason Baroody (Combat Jacks, Last Breath), Brian Lopez Santos, and Roberta Ingranata. Some of the commissions look really awesome. The Vampirella and Judge Dredd ones were my favorites. 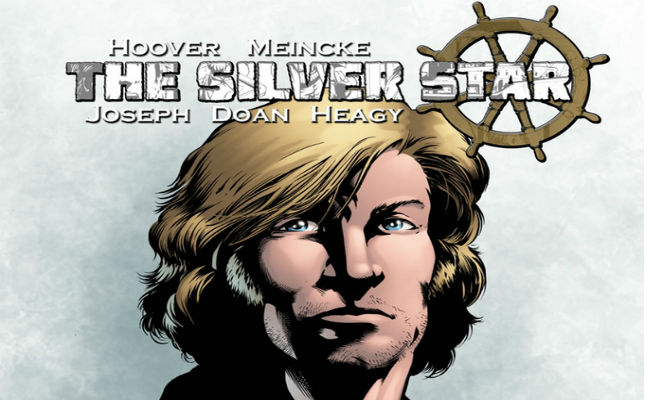 The Silver Star is an action horror comic set in World War II. After responding to a distress call, Jacob Butler and his ship, The Silver Star, encounter That Which Should Not Be Seen. Butler and his crew will team up with a mysterious Djinn as they battle a horde of supernatural beings including giants, trolls, and mermaids.

The team working on The Silver Star is Bryan Hoover and Christian Meincke on story and writing duties; Ron Joseph (The Seven-Per-Cent Solution) on pencils; Robert Doan (EDEN) performs the inking; and Jesse Heagy (Nightwing, [easyazon_link identifier=”1401236995″ locale=”US” tag=”bounintocomi-20″]Birds of Prey[/easyazon_link]) will be coloring. They intend to create a 24-page ongoing comic book that they will continue to release through KickStarter.

Some of the rewards for the project include becoming a character in the story and one of them even turns you into a legendary supernatural hunter. You can also get all of Ron Joseph’s original artwork. 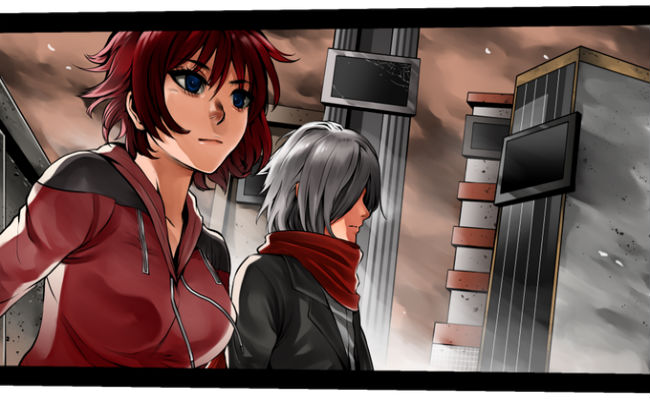 Element Soul: The Fall reminds me a lot of the Japanese Role-Playing Games I enjoy on my PlayStation. It tells the story of three humans who are on a quest to find the Catalyst, “the key to starting the world over again.” However, the Catalyst is only mentioned in rumors and many doubt its actual existence. The trio must fight against a world full of fallen angels and overcome impossible odds in the hope of restoring the world.

The original Element Soul story was created in middle school by three friends. It has spawned into a few beta video games and even a card game, but now they are bringing it back to its roots as a comic book series.

Punix “Punching” will be on artwork duty and, from the few images available on KickStarter, he definitely is able to capture the dark fantasy tone the book is aiming for.

There is a pretty cool stretch goal at $4,000 that will turn the comic into a motion comic with voice acting, dynamic panels, and music. As for rewards, there are a number of variant covers. You or an original character of your design will be able to against an Element Soul character in a short five page comic. 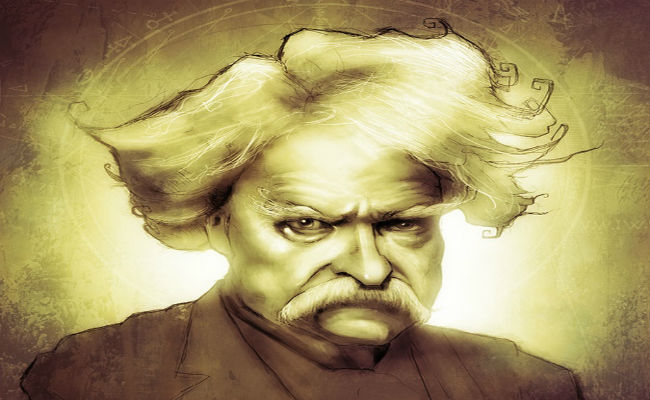 The number of artists is due to a unique feature with the book. Every time Mark Twain encounters a place of historical significance or an historical figure a new artist will draw the scene. The samples of the artwork look absolutely stunning!

The story follows Mark Twain as he takes his first trip to the Niagara region. He will visit historical landmarks and interact with historical figures on his travels through the region. The story will be told from the perspective of an old man as he recalls adventures from his younger days.

The rewards include a framed canvas art print of Mark Twain in the halls of Clifton House. As with most KickStarers, you can also be a character within the graphic novel. 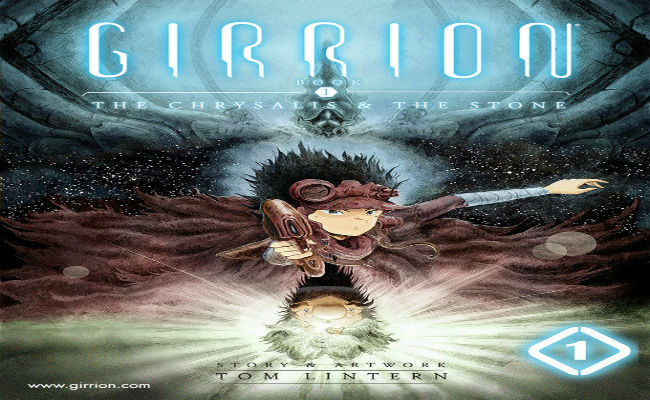 Tom Lintern is bringing to life the journey of Jarra, a poor factory worker. He has dreams of leaving his world. His wish comes true, but not in the way he would have liked. His city is attacked by a dark entity known as the Halodron. Jarra escapes the destruction only to find himself caught in a war of magic and weaponry.

There is a fun twist to the story. History seemingly begins to unravel and soldiers from a long-forgotten war return. An ancient technology known as Girrion is discovered as it begins to “reawaken.” Jarra must save his homeland from its destructive past.

Tom Lintern is producing both the story and the artwork. He aims to have Girrion Book 1: The Chrysalis and the Stone be 150 pages in length, made up of three separate installments. He has already completed the first issue and is currently working on the second one.

He has some basic rewards such as a character in your likeness and a number of prints and sketches; however, he also is allowing one person to provide input on the story itself!