In the ruins of his mansion, Colin King hunkers down as the last living member of Unity after the Third Armor Hunt – or so he thinks. A visit from an old friend and a peace offering present the chance for Ninjak to break the cycle of death and escape the horrible fate foretold in the Book of the Geomancer. Will he betray his dead friends or will THE FALL OF NINJAK come to pass and give rise to a very familiar future…?

On August 26th, join master storytellers Matt Kindt and Trevor Hairsine to discover the never-before-revealed future of MI-6′s most elite operative – and the Valiant Universe’s along with it – in BOOK OF DEATH: THE FALL OF NINJAK #1! Featuring covers by Kano (THE DELINQUENTS), Clay Mann (NINJAK), Robert Gill (BOOK OF DEATH), and Das Pastoras (Thor: God of Thunder), find out why Ninjak will be the last warrior standing as the world falls to pieces in the next must-read chapter of BOOK OF DEATH! 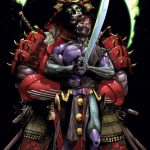 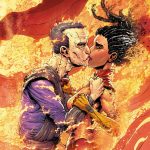 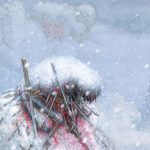 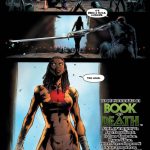 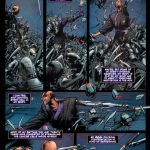 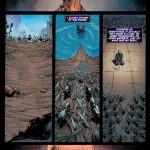 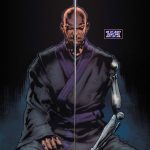 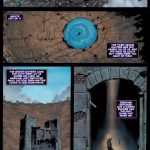 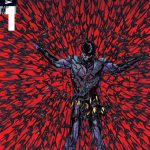