Every time Lance Bunkman starts a new job his bosses turn out to be evil and trying to take over the world. Fortunately, he’s the only one who can stop them. He’s got to fight his boss, save his co-workers, and then he needs a new job, because being a hero doesn’t pay the bills. Lance has been too busy working (not to mention dodging fireballs, chainsaws or poison arrows) to ever ask “Why me?” Now events are set in motion, that will make Lance learn more about himself, and the secrets of his sketchy employment, than he ever imagined. It’s a supernatural workplace horror comedy for anyone who ever felt that their job was sucking the life out of them.

Freelance Blues is a horror/humor digital graphic novel written by Ian Daffern and Mike Leone with artwork by Vicki Tierney and Michael Del Mundo. It is recommended for ages 15 and up. It will be available for purchase on July 15, 2015 for $5.99. 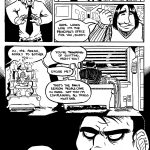 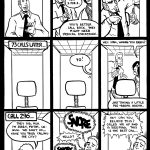 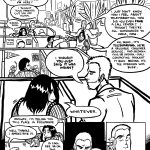 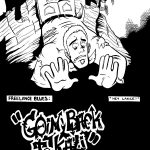 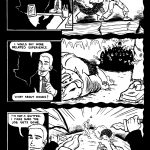 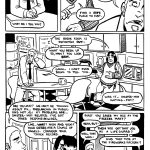 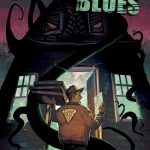