On August 19th, the Valiant Universe’s most powerful heroes join the hunt for the new Geomancer suspected of plunging the world into darkness… And, now, only the Eternal Warrior can protect her from his own former allies and prevent the events foretold in the Geomancer’s BOOK OF DEATH from coming to pass!

Convinced the unnatural disasters tearing our world apart are a direct result of the new Geomancer’s arrival, the combined forces of Unity – including X-O Manowar, Ninjak, Livewire, and GIN-GR – are about to confront the Eternal Warrior about the true nature of his powerful new charge! They’ve sworn to take him in by any means necessary…but, to prevent civilization from falling into a new Dark Age, the Eternal Warrior won’t go down without a fight! Can history’s most battle-hardened warrior convince his old comrades that peace can still be won? Or will war, blood, and fire consume the heroes of the Valiant Universe as they face the full fury of the Eternal Warrior unleashed for the very first time? 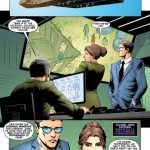 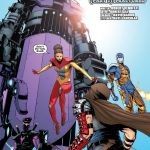 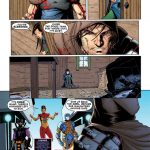 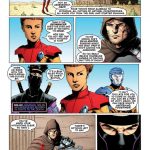 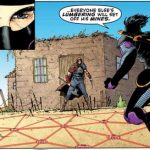 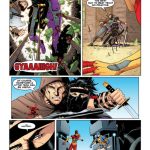 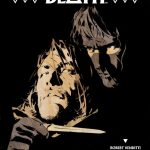 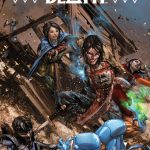 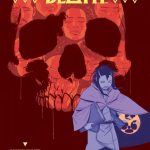 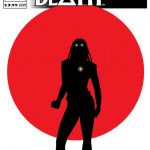 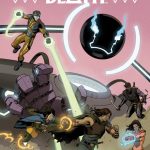