Marvel’s Editor-in-Chief, Axel Alonso, sat down on Friday with Comic Book Resources to discuss Marvel’s new “All-New, All-Different Marvel” hip-hop album variant covers and the recently announced “What If? Infinity” one-shots, which I discovered through The Mary Sue. 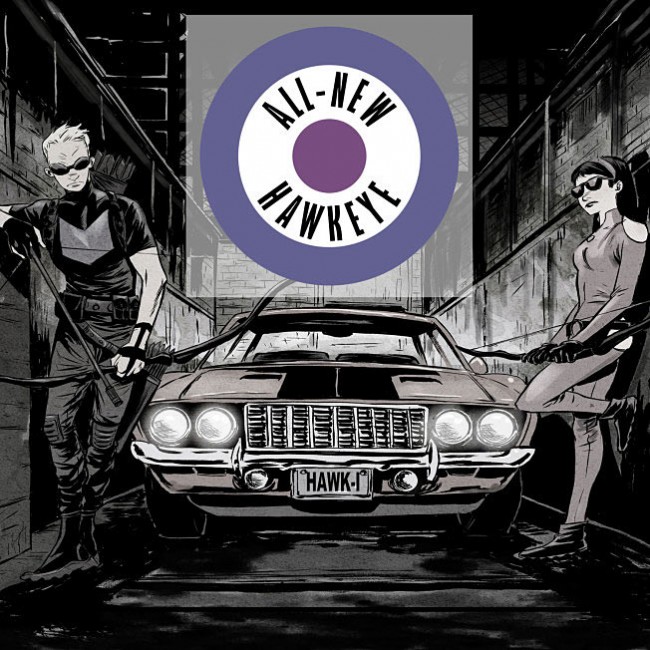 The hip-hop variant covers, which Marvel plans to do for each new number one they will debut between October and February, have come under attack from a number of sources including Graphic Policy and even more mainstream publications such as The Guardian. My colleague, Charles Cox, responded to Graphic Policy’s heinous insinuations of Marvel being racist and hip-hop being only for black people.

Alonso takes these folks to task as well:

But some of the “conversation” in the comics internet community seems to have been ill-informed and far from constructive. A small but very loud contingent are high-fiving each other while making huge assumptions about our intentions, spreading misinformation about the diversity of the artists involved in this project and across our entire line, and handing out snap judgments like they just learned the term “cultural appropriation” and are dying to put it in an essay. And the personal attacks — some implying or outright stating that I’m a racist. Hey, I’m a first-generation Mexican-American…[Laughs]

Not to mention the casual disrespect that’s been shown to the artists involved in this. One op-ed was so lazily researched that when the writer was confronted with his litany of factual errors on Twitter, he apologized, saying he didn’t know that most of the announced artists are Black. Dude, you call yourself a journalist: Do a Google search! [Laughs] And when he learned that the “3 Feet High and Rising” homage he’d asserted was in bad taste was rendered by an African-American artist [Sanford Greene] and that Posdnuos [of De La Soul] himself, gave props to the cover on Twitter, [the writer’s] response was, “Well, to each his own.” [Laughs] Look, the divide between these critics’ response to this initiative and that of the outside world and, indeed, the hip-hop community they claim to speak for couldn’t be bigger. I actually feel sorry for them. 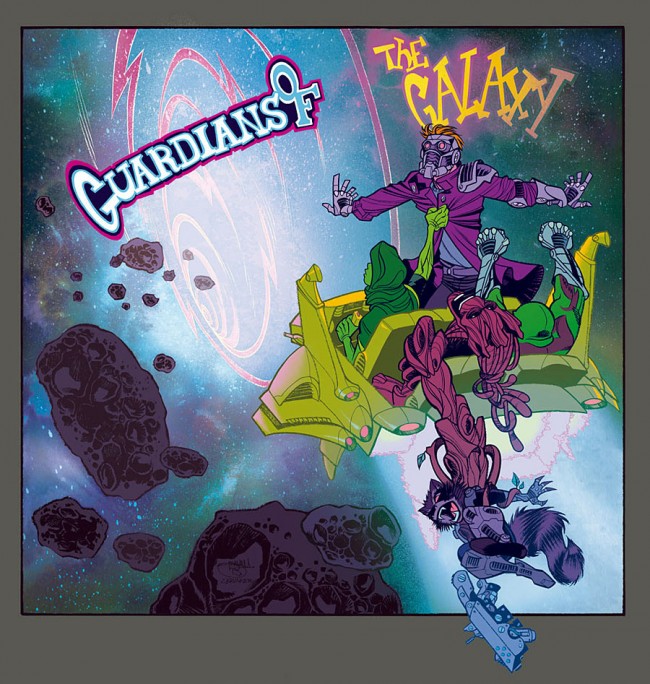 The response of the hip-hop community to these variants has been tremendous. All the major hip-hop sites are shining a spotlight on this, and social media outside of comics has exploded with excitement — which means we are talking to a new audience. We’ve revealed less than a quarter of our variant covers at this point, and already the hip-hop community is showering us with love — including the hip-hop artists themselves. I’m talking luminaries: Killer Mike [of Run the Jewels], Posdnuos [of De La Soul], the legendary DMC, the Pharcyde, Pete Rock, Nas — they’ve all expressed their excitement and joy on social media.

They get what’s going on here. Hip-hop has its roots in African-American culture. And part of the beauty of the music and culture is that it’s grown into a culture that spans the globe and unites people of all races. At its core, hip-hop is a Black art form. It was pioneered by African-American artists — and, of course, Hispanics — but the contributions of all races to hip-hop’s evolution into a global culture can’t be denied. The artists that are doing these homages — Sanford Greene, Damion Scott, Juan Doe, Mahmud Asrar, Brian Stelfreeze, Mike Del Mundo, Jason Pearson — span the globe and the color spectrum. And all of them bring love to this project. This isn’t just another assignment to them. I mean, have you seen Mike Del Mundo breakdance? [Laughs] 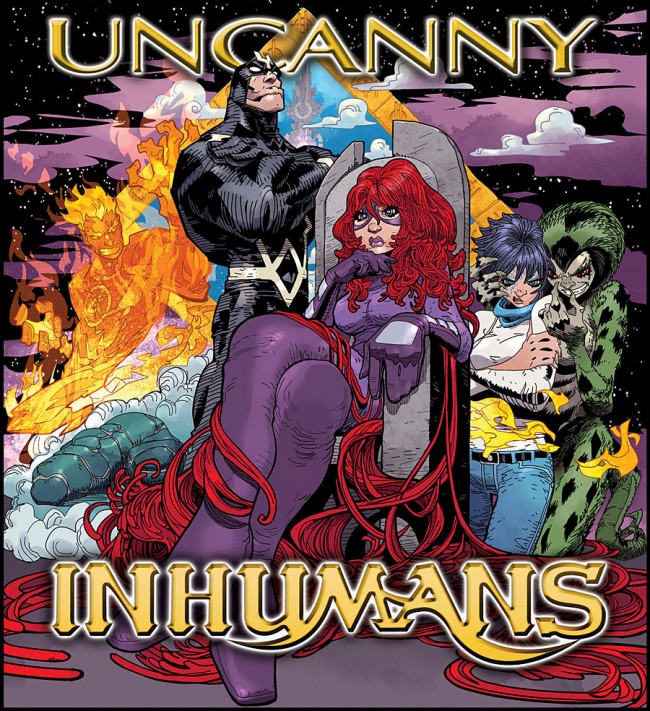 This is a fantastic response. Alonso hits hard on how hip-hop culture started in African-American culture, but has transcended and become a global phenomenon. Millions of people have been inspired by the art-form and are able to relate to it. KRS-One discusses how rap music appeals to young white males, “Well, rap music, and I will say hip-hop culture in and of itself, but rap music as its calling card, offers to young white males a sense of rebellion, freedom, manhood, courage. … They see courage.”

While KRS-One gives an example of how hip-hop appeals to an audience outside of black people, Heavy D takes it a step further and shows how it reaches a global audience and is bridging racial divides, “It’s not just an American thing anymore. It’s a worldwide thing. … we actually are bridging that gap tighter and tighter on the racism…And it’s a beautiful thing to see because of the culture.”

Marvel is doing the same thing with their new hip-hop variant covers. Not only are they creating tributes to these iconic hip-hop album covers, but they are introducing a potentially new audience to some of these artists’ music. While I have heard and listened to A$AP Rocky, Dr. Dre, and The Notorious B.I.G., I had not previously heard of A Tribe Called Quest, De La Soul, or Tyler the Creator. I now know of these artists specifically because of Marvel’s variant covers. It exposes me (and hopefully others) to new experiences.

One of the most problematic issues with the small, but loud negative response to the variant covers, is the absolute knee-jerk reaction without any research or understanding of the actual topic of discussion. They saw really cool variant covers with iconic hip-hop albums and internally deduced these must be racist. They gave no thought on who actually drew the images or how the original hip-hop artists thought about them. Their goal (this is an observation based on their immediate outrage) was to either drive clicks to their website in order to generate revenue or, even more insidious, to drive a message of hate and racism that creates an artificial divide between people that doesn’t really exist.

In conclusion, I applaud Axel Alonso and Marvel for taking a stand against this small, vocal minority. I hope Marvel continues to make such stands and will embolden other publishers and creators to do the same in the face of knee-jerk hate.