Image Comics has released their December solicitations and it is chock full of series on their final issues including IXth Generation, The Fade Out, and Where is Jake Ellis?. There are two debut series. The first is from Brian Schirmer and Claudia Balboni titled Black Jack Ketchum and the second is from Matt Hawkins and Raffaele Ienco title Symmetry. One notable book that is missing is Greg Rucka’s Lazarus. What will you be picking up from Image for the holidays? 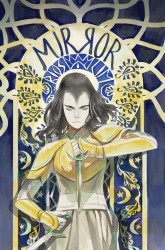 A rebellious man-made child returns home to take a dangerous gamble in the colony’s darker days. 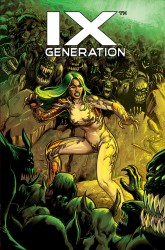 SERIES CONCLUSION
The final issue of the IXTH GENERATION hits shelves in this oversized story. Will the future come to an end? 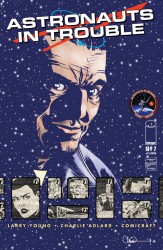 Meanwhile, back on the moon… Hayes reveals himself to be a Lex Luthor-level bad guy. 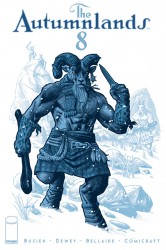 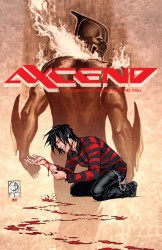 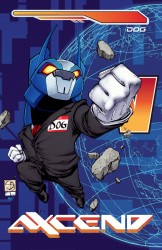 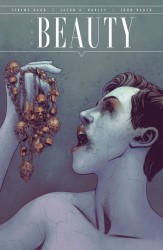 Everybody dies sometime. Might as well look good doing it… 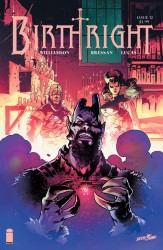 As Mikey and Brennan track the next mage to Seattle, Wendy and Aaron make their own deals to try to save their sons.

Plus, a new “Hero’s Journey” variant by BENJAMIN DEWEY (THE AUTUMNLANDS)! 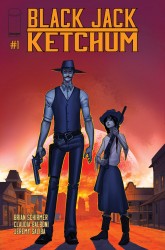 In a dreamlike version of the Old West, Tom Ketchum struggles to clear his name—and stay alive—when he’s mistaken for wanton outlaw “Black Jack” Ketchum. With the aid of his talking sidearm, a secretive gambler, and a mute girl with a Winchester, Tom evades the mysterious Union and its supernatural enforcers, the faceless Dusters, as he’s forced to question his identity, his sanity, and his very existence. 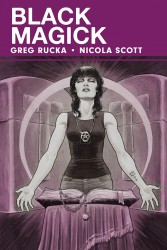 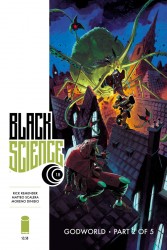 The last surviving Dimensionaut delves deeper into the beating heart of the Godworld to uncover the secrets of the Eververse, and a lurking shadow of his own past.