Black Jack Ketchum was just released in Image’s December solicitations and writer Brian Schirmer has reached out to give us a couple more details on his upcoming project and preview pages!

It’s a surreal Western that kicks off with a case of (possible) mistaken identity. It’s the story of Tom Ketchum, struggling to clear his name in a world populated by talking sidearms, crackshot children, a mysterious, merciless judge, and the faceless, supernatural Dusters. Imagine those last guys as the Nazgul of the frontier and you’ll be pretty close.

Here is the official description from Image:

In a dreamlike version of the Old West, Tom Ketchum struggles to clear his name – and stay alive – when he’s mistaken for wanton outlaw “Black Jack” Ketchum. With the aid of his talking sidearm, a secretive gambler, and a mute girl with a Winchester, Tom evades the mysterious Union and its supernatural enforcers, the faceless Dusters, as he’s forced to question his identity, his sanity, and his very existence.

On to the previews! 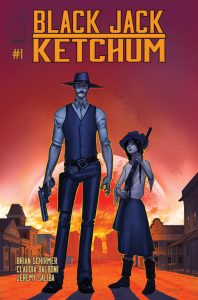 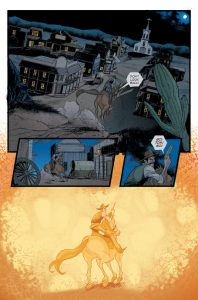 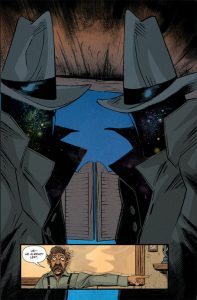 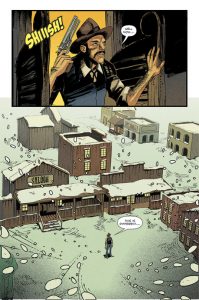 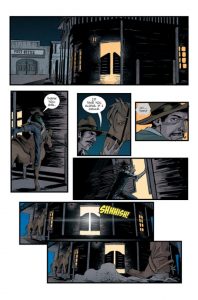 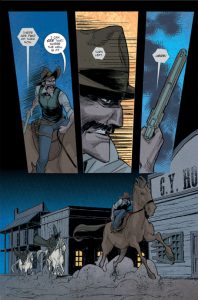