The explosive new series features original adventures of the fighter ace who thrilled millions and rocketed to status as a classic British comic character in the pages of legendary combat comic Battle – and now he’s back!

Legendary British fighter ace, Johnny ‘Red’ Redburn, returns once more as the commander of the Falcons – a Russian fighter squadron battling the Nazis in the skies over Stalingrad. But dogfighting Messerschmitts is about to become the least of his troubles when the NVKD – the notorious Soviet secret police – come calling! 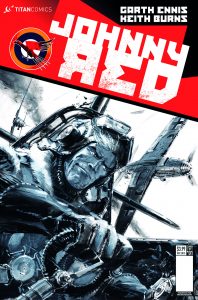 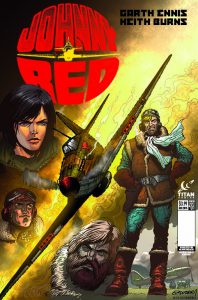 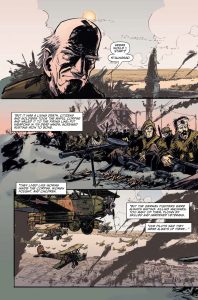 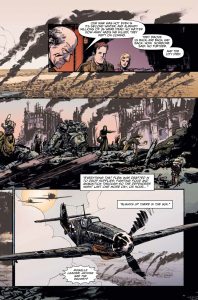 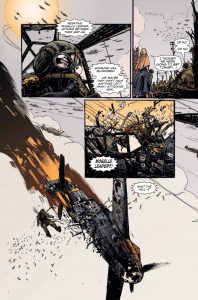