A duel to the death with The Shadow Seven!

As Ninjak goes head-to-head with Fakir of the Shadow Seven, devastating secrets of his past stand revealed that will change his life forever! Plus: Roku makes her move… and an atom bomb goes missing. Yeah, that’s right, an atom bomb is MISSING. The world’s gone to hell…and only Ninjak can save it…that is if he lives long enough! 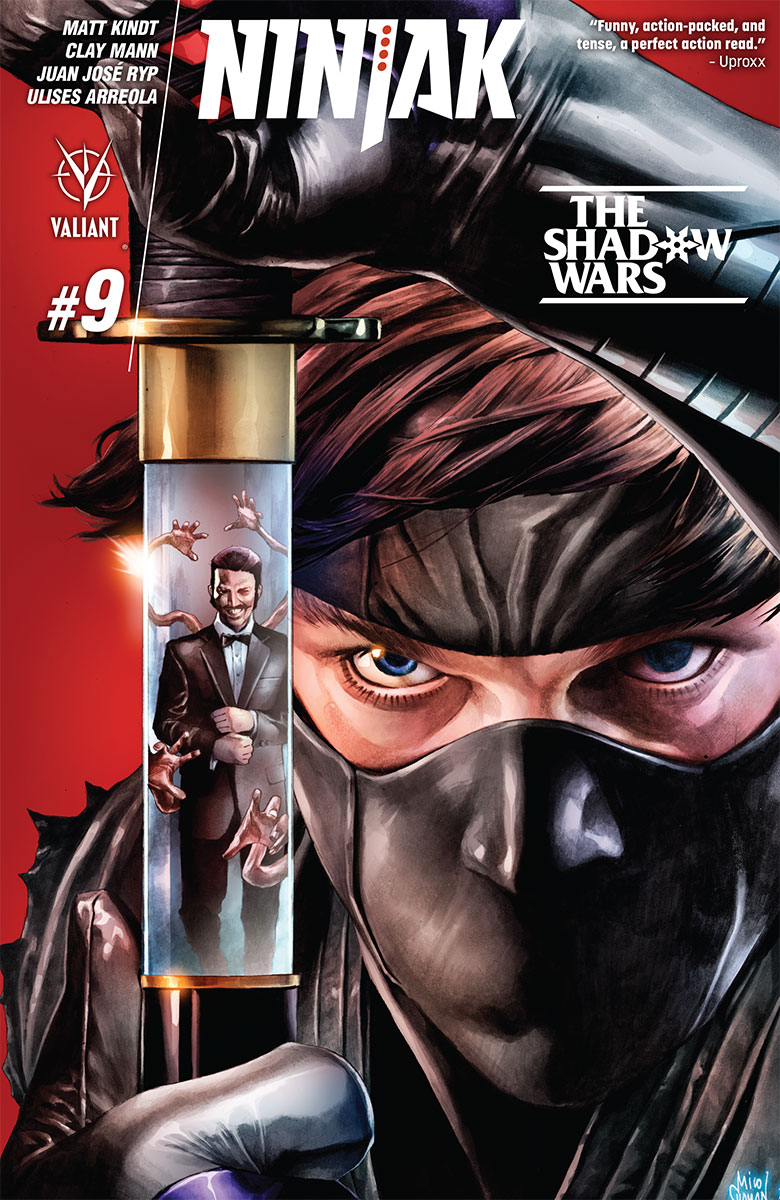 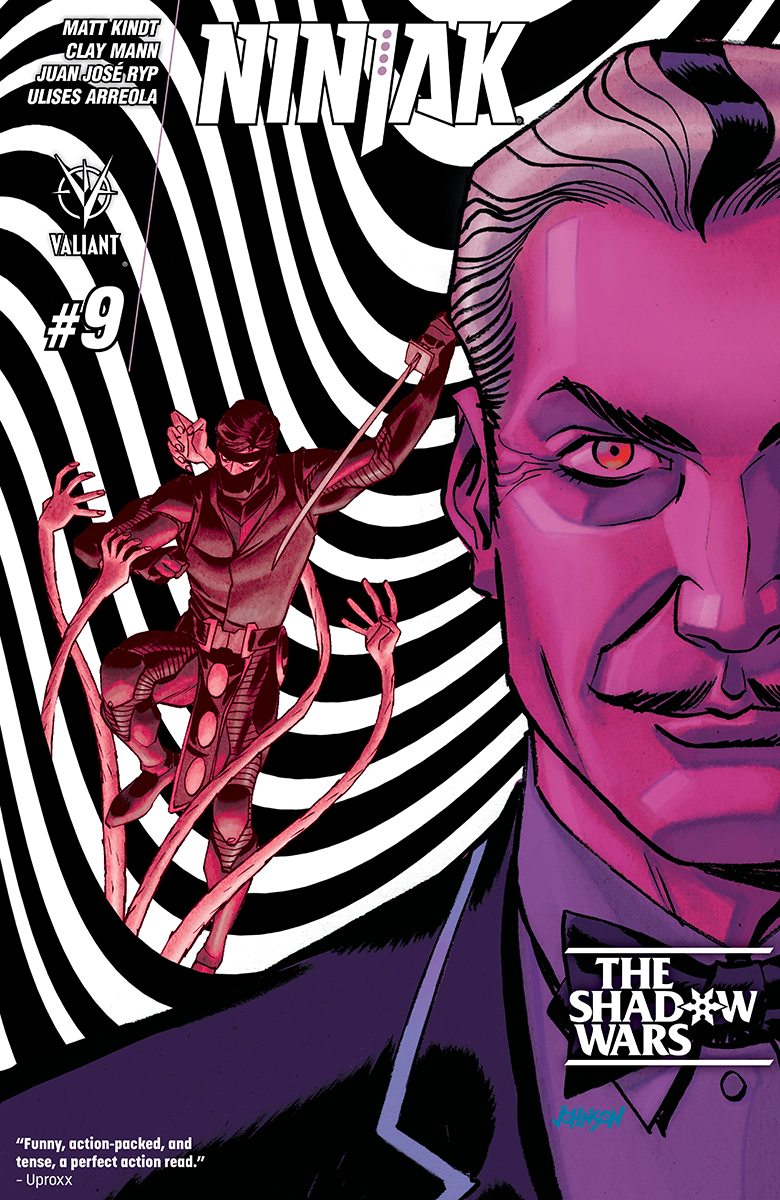 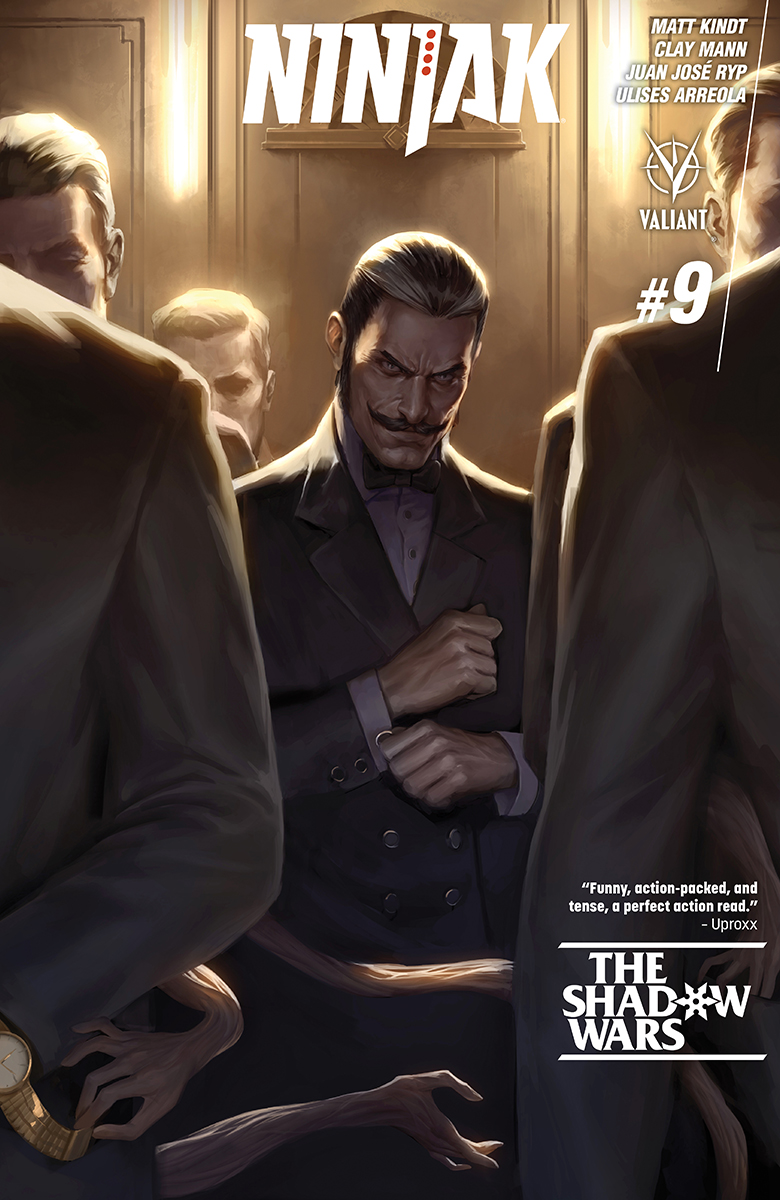 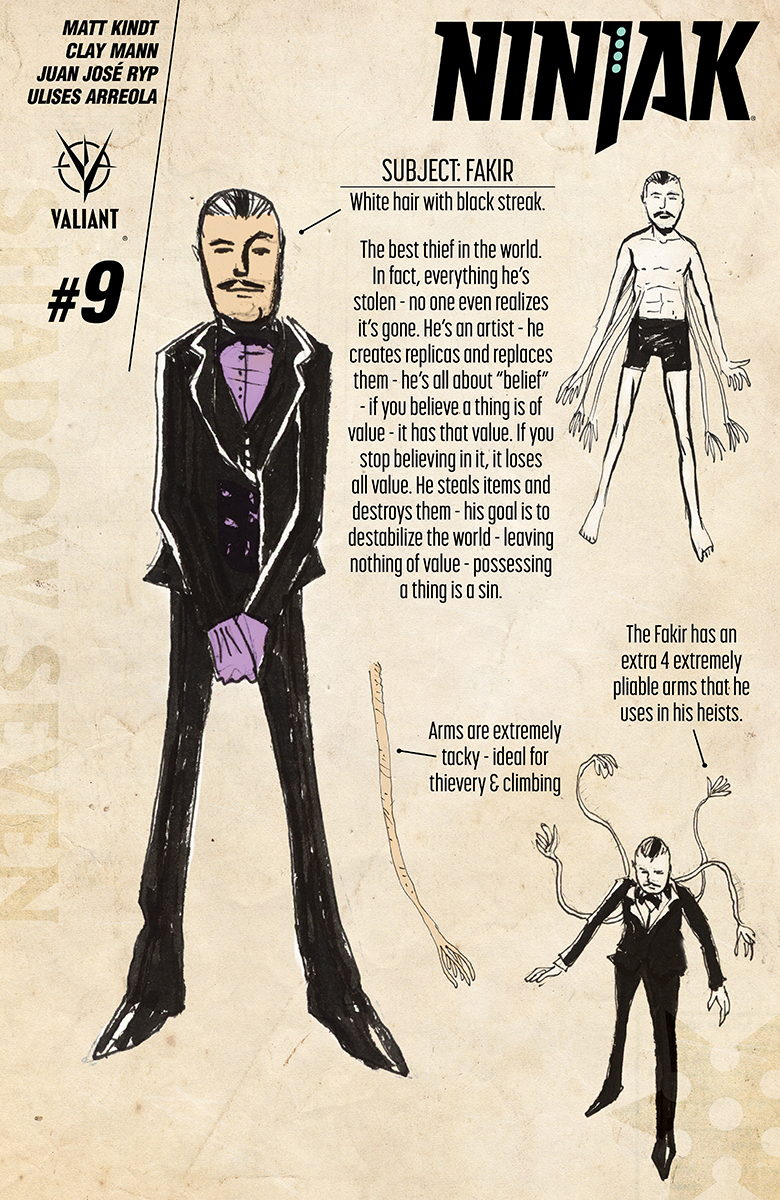 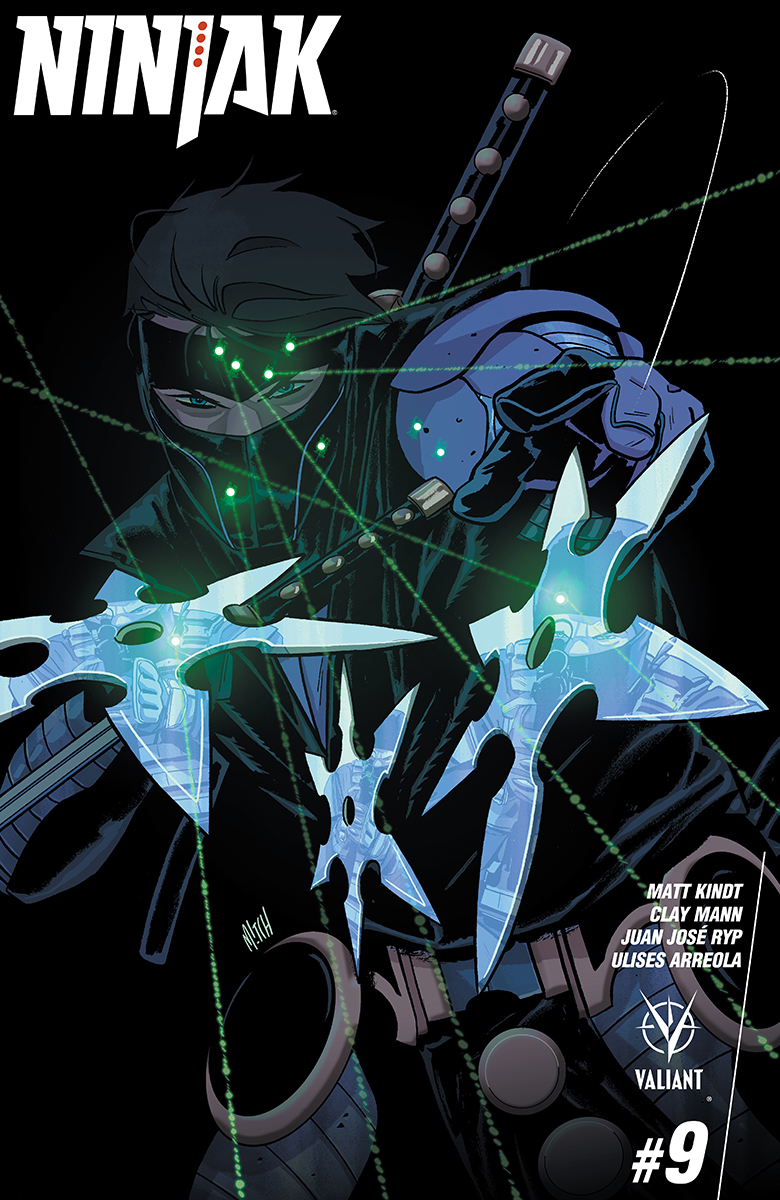 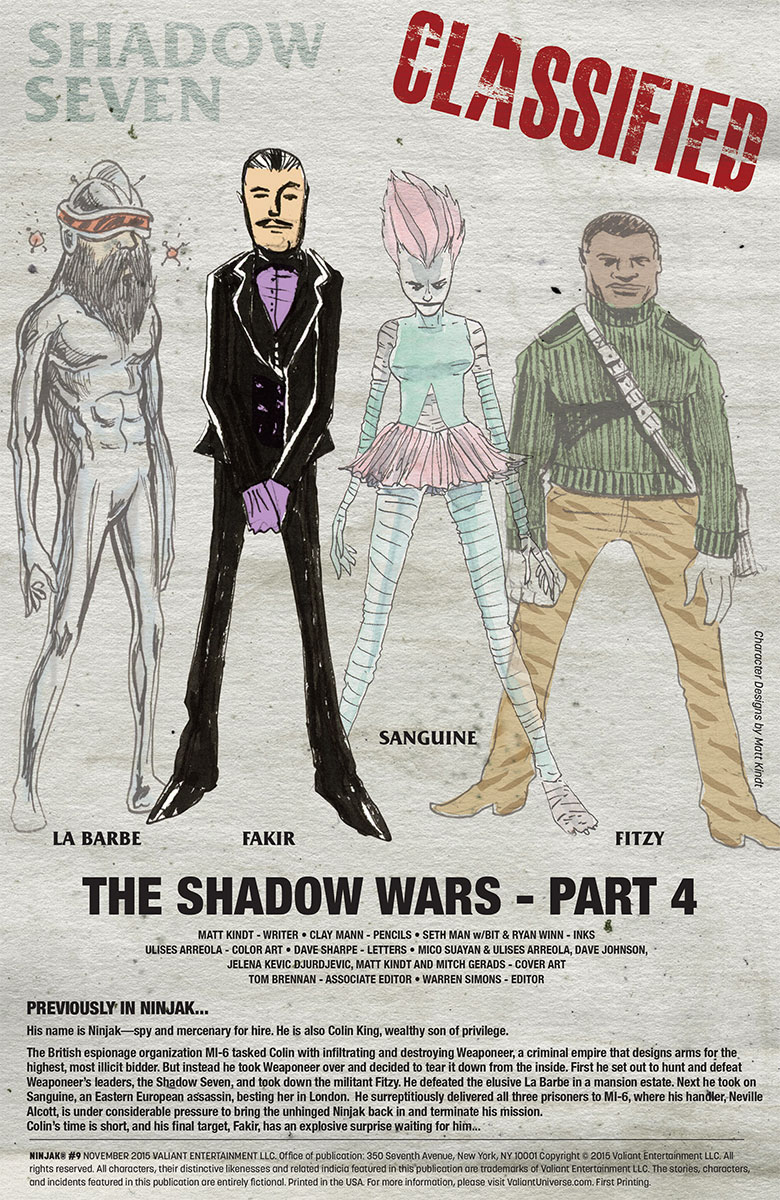 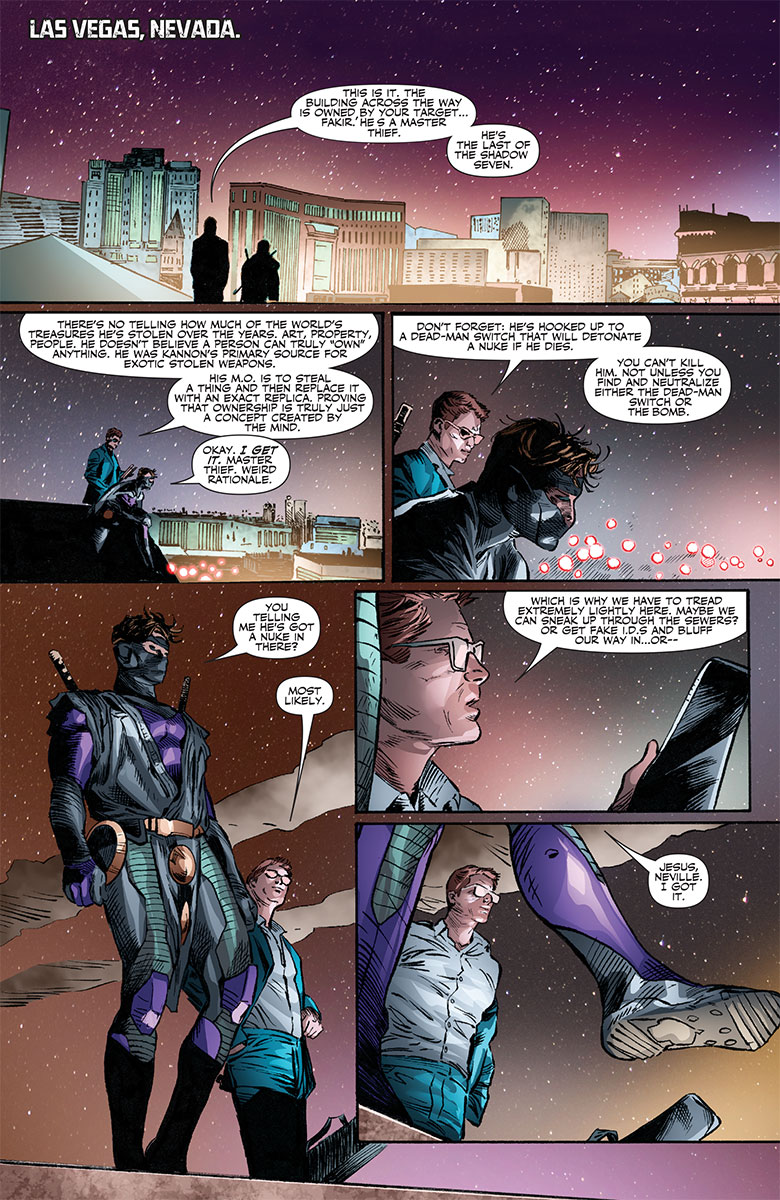 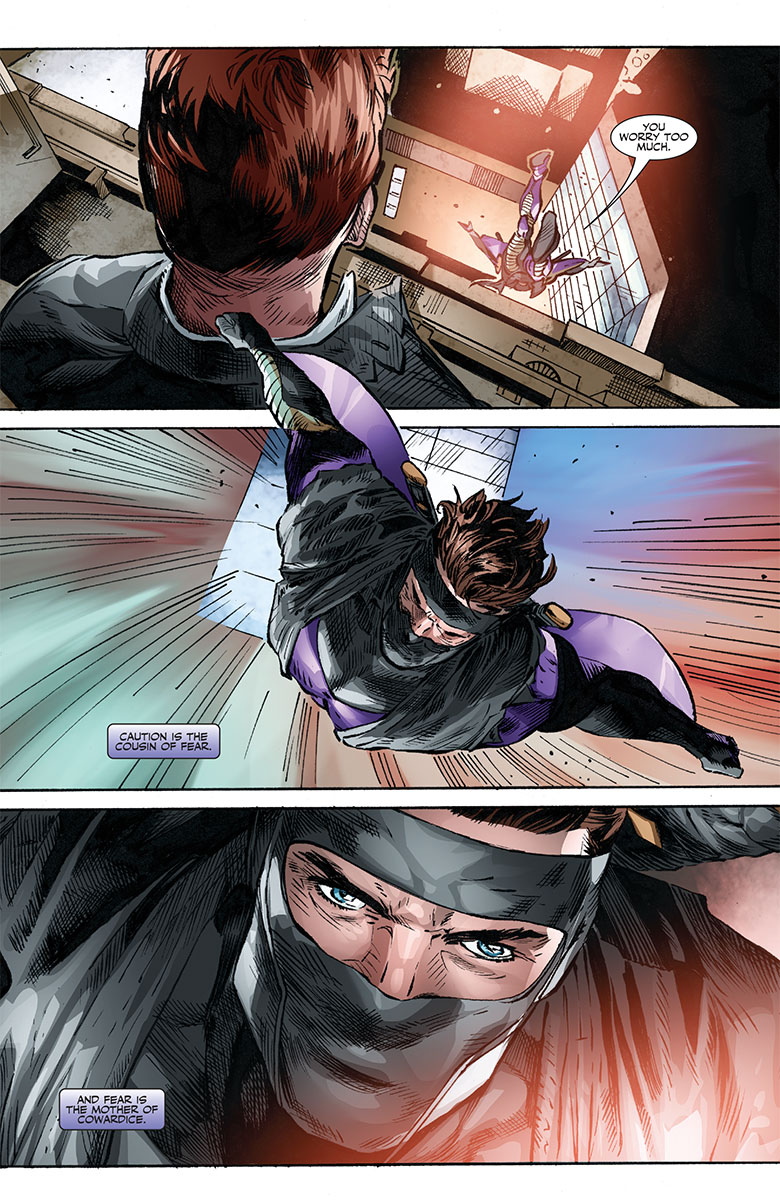 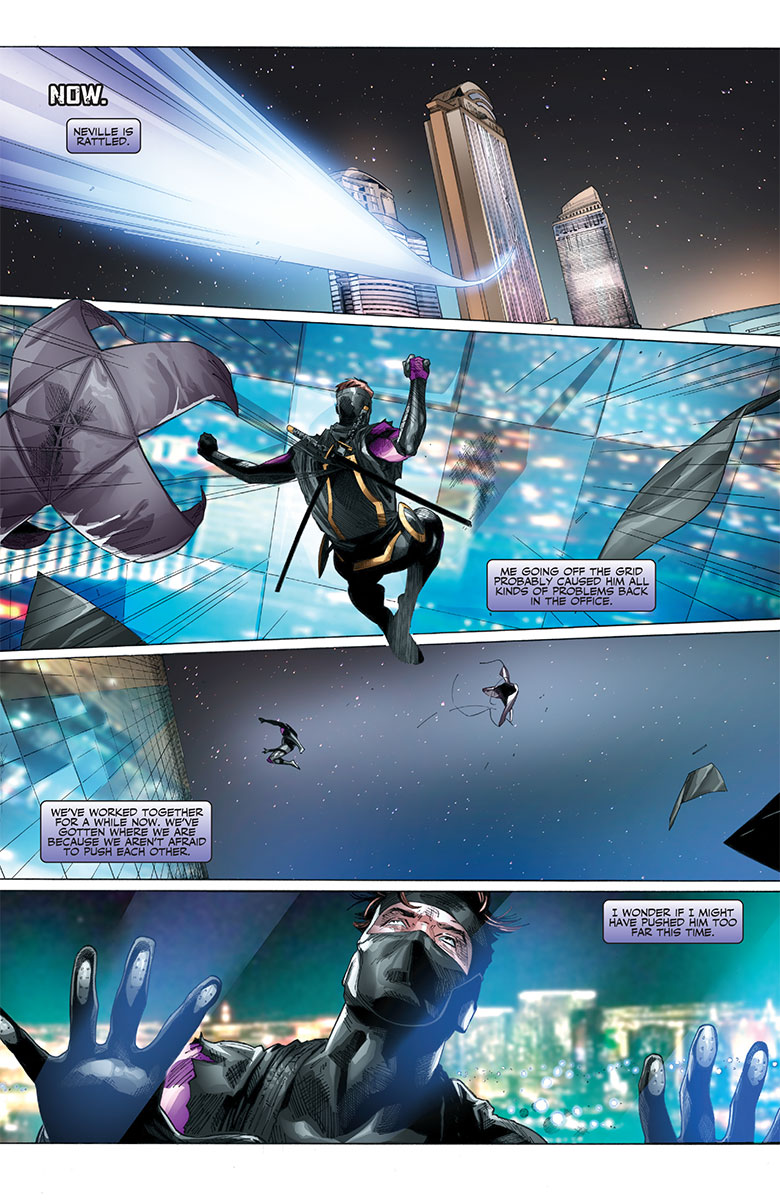 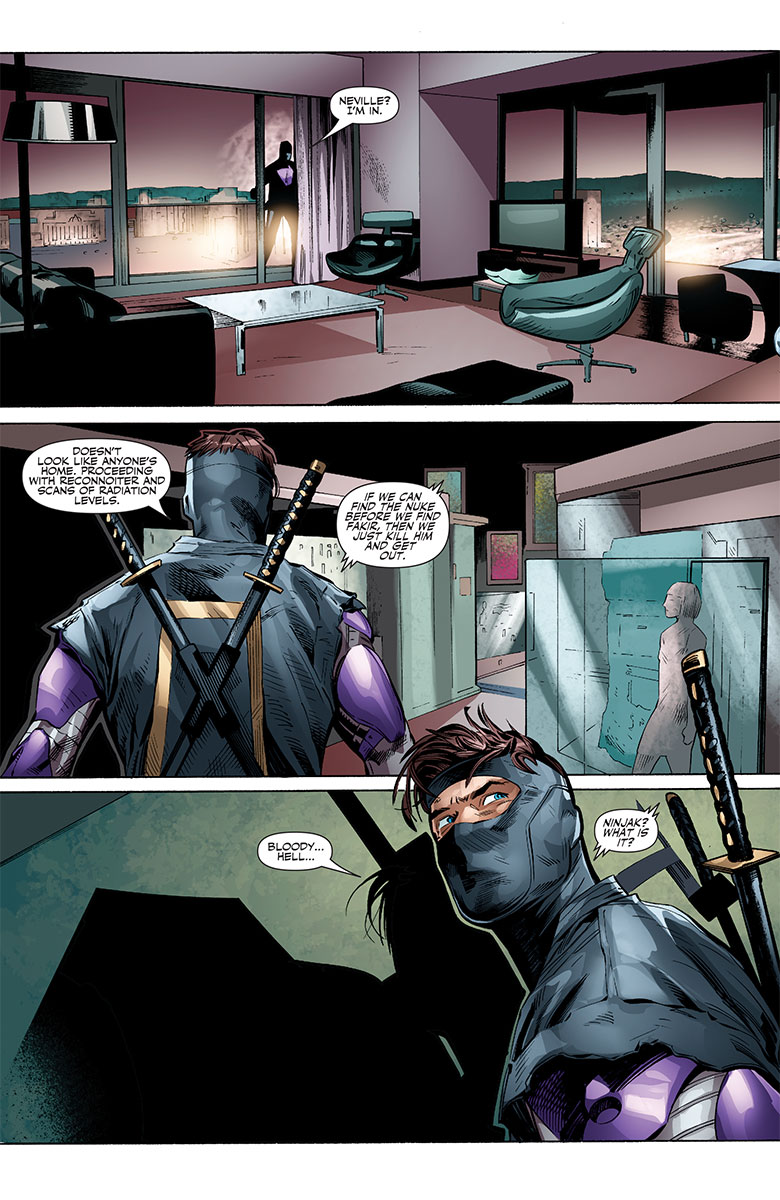 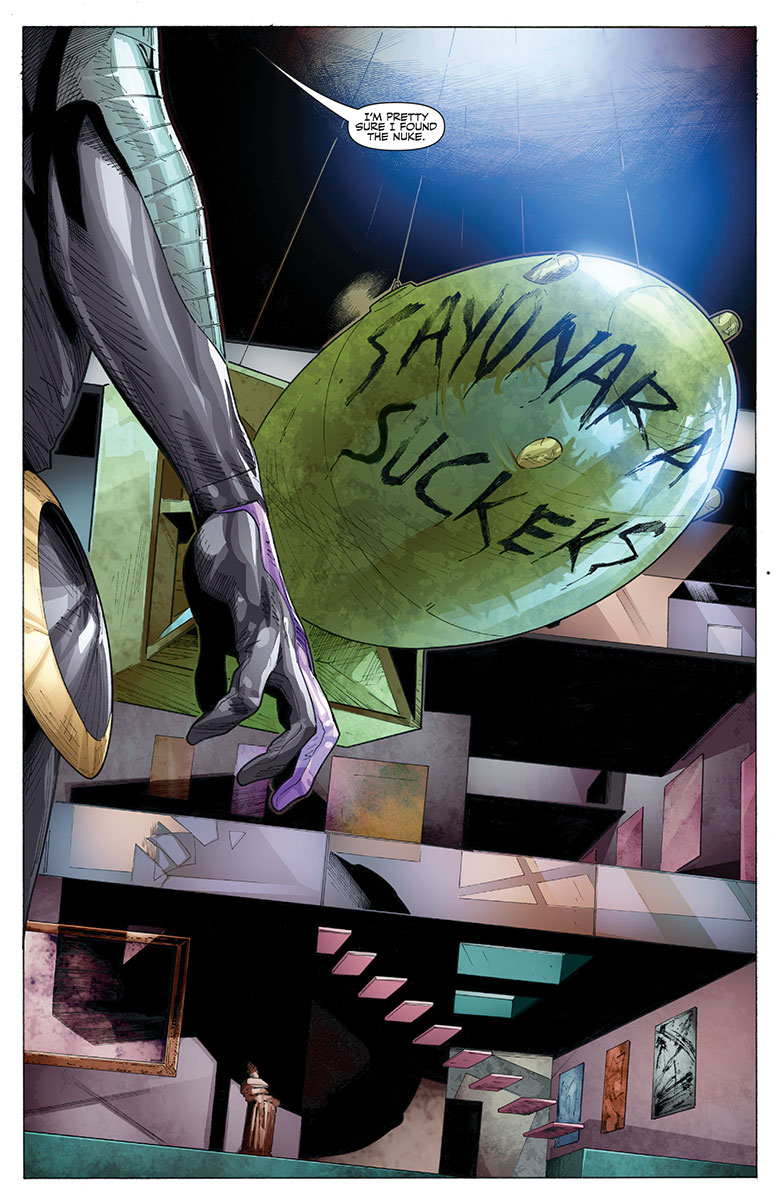