It has been an amazing week for WoWheads out there. We were introduced to everything from a new “Legion” trailer to new class overhauls. BlizzCon was full of shock and awe.

One thing that was on the minds of many players this year was the much anticipated release date of WoWs next expansion, “Legion”. Blizzard gave us an idea that it will be released before September of 2016 but we also were gifted with a lot of new information that will keep us salivating til then.

One of the most exciting hallmarks of ”Legion” is the introduction of a new “Hero Class” called Demon Hunters. Demon Hunters were once the disciples of Illidan Stormrage, but with his defeat in the Black Temple they were imprisoned inside the Vault of the Wardens. Their release is a testament of the desperation that both the Alliance and Horde feel with the invasion of the Burning Legion. According to what has been released thus far you your starting zone will take place ten years in the past, but eventually bring you back to the present as part of your questing experience. 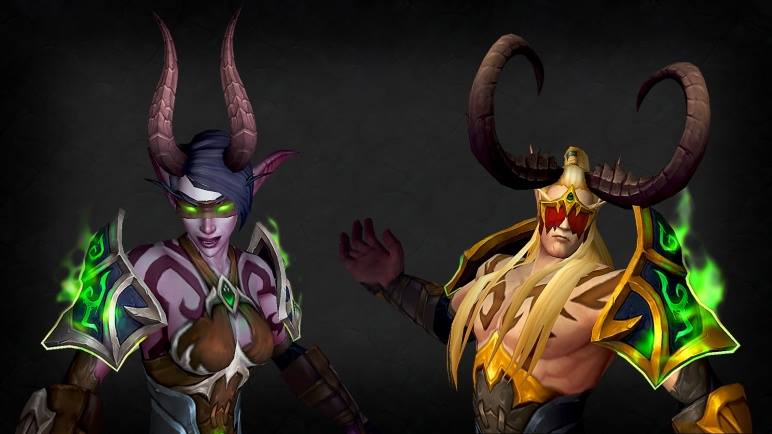 It’s been seven years since the last hero class was introduced during the Wrath of the Lich King, so one has to wonder if we will see a repeat of people dropping their mains in favor of the new hero class. There are also some similarities between the Demon Hunters and Death Knights.

You can expect a similar start like the Death Knights in which you had to complete quests to receive your powers and a mount. This set up like in WoTK brings together the Demon Hunters storyline with the overall story of the Legion’s invasion. Another similarity that Demon Hunters share with Death Knights is they do not start at level one, instead with this class you begin your journey at level 98. This is considerably higher then what DKs were given in the past. In my opinion, this makes sense from a lore perspective as these new champions will be needed to jump right into the fight instead of reliving the past.

As of right now only two races can become Demon Hunters. Night Elves and their cousins the Blood Elves. This makes sense lore wise due to the events of the Burning Crusade where Illidan specifically recruited Elven followers into his fold.

One thing this new class has that will make it quite unique is the fact that unlike other classes Demon Hunters have only two specs. Havoc the DPS spec, and Vengeance their tanking spec. At this point Blizzard feels that it just doesn’t fit the fantasy mold to have a healing spec for Demon Hunters. I agree, if they were just to add it just to have it, it would take away from the direction that Blizzard is trying to take all the other classes which is higher immersion into the fantasy realm.

Speaking of fantasy let’s roll on to the new class developments that will come with “Legion’s” release. If people could pick one class that will take some of the most radical changes for the next expac it would be Hunters. Out of the three specs, two of them will undergo quite significant changes while the third will have a very radical change.

Let’s start with Beast Mastery, from what has been released this spec will see the least amount of change. Traps will be removed to continue immersing the class into a proper fantasy role. Marksmen on the other hand will see some interesting changes. Seeing the popularity of the “Lone Wolf” build over the last few months this will be the committed set up for MM hunters going into “Legion”. No pet and no traps. Blizzard has made it clear that both BM and MM will gain other CC abilities to fill the void of the loss of the trap system. Lastly, we come to Survival. This spec will see the most radical change of not only for Hunters but all of the classes. The spec will change from a range DPS spec to a melee DPS spec. This is the most significant change in the nature of a class spec since, Blizzard decided to commit only one Death Knight Spec (Blood) as the sole tanking spec for DKs.

If you want to see what kind of changes are anticipated your favorite class once “Legion” launches you can check them out here. 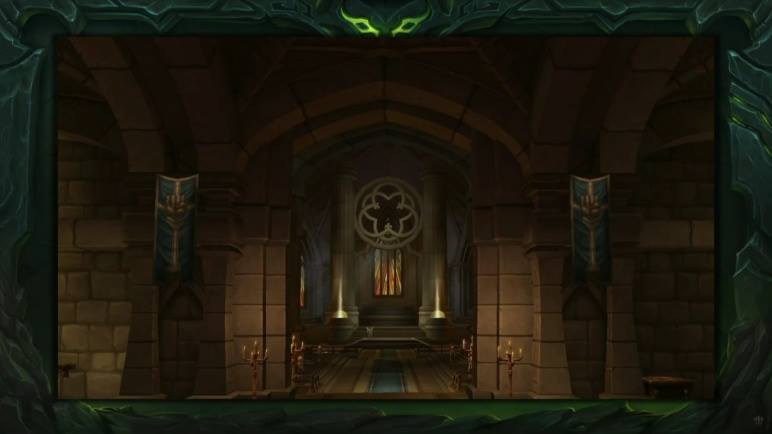 Blizzard will also rework the garrison system that was introduced in “Warlords.” It will now be called “Class Orders.” This is where players can do quests that are unique to their own class. The best way I can describe it, is think of Dalaran during WoTK where you had both Alliance and Horde areas, it is just like that but on smaller scale. As seen in the trailer the Horde and Alliance have put their differences aside to face a common foe, and the Class Orders reflect this approach to fighting off the Burning Legion. You fight on behalf of your class, not solely as a member of one of the major factions of Azeroth.

This will also be a place that will be a part of another important add-on into the game, and that is the introduction of “Artifact” weapons. In Class Orders you will have quests pertaining to your weapon as well as customizing you weapon to fit how you want to best combat the legion. 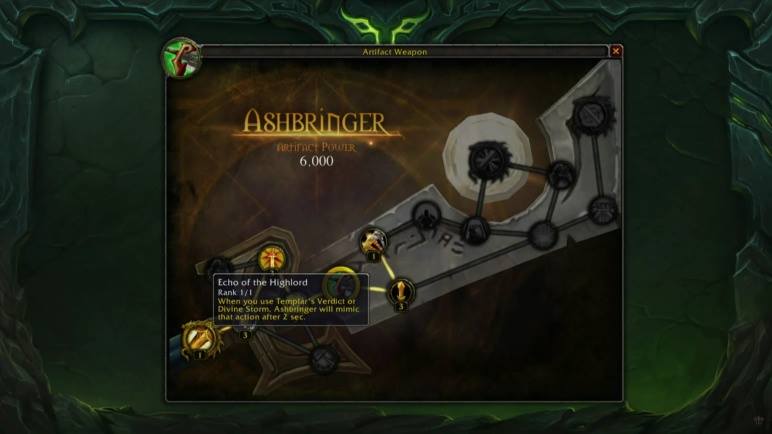 The Class Orders will have locations based on places in the world that best fit the lore of their class. For example, the Death Knights will be located at Acherus while Hunters will be in the peaks of High Mountain. One thing that looks fun is that instead of you playing Facebook with your followers and ordering them to go out and do missions for you instead you will them patrol a zone while you are questing that will net you better loot and experience.

One thing that these orders will not have are banks and auction houses. I believe that blizzard learned their lesson and don’t want to incentivize players to just sit in one place to do everything. In “Legion” it looks like that we will spend a lot of the expac outside in the world fighting instead of garrison managing.

This is just a teaser of what was covered at BlizzCon. Stay tuned to find out about the new 100 boosting system, the new PvP Honor system and much more. I for one am hyped at what has been released thus far on “Legion” and cannot wait till I get my hands on it next Summer. What do you think? Leave some comments below and share what you thought was exciting and maybe what you felt was lacking!