With the Battle of Stalingrad in full and savage swing, the Russians are throwing everything they have at the Nazis, in an effort to turn the battle’s tide. Caught up in the fighting is Johnny and his squadron of fighter pilots, the legendary Falcons, and the Nightwitches, an all-female unit flying ancient biplanes in a very one-sided war. But for Johnny, the war is about to take a very sudden, and unexpected, twist! 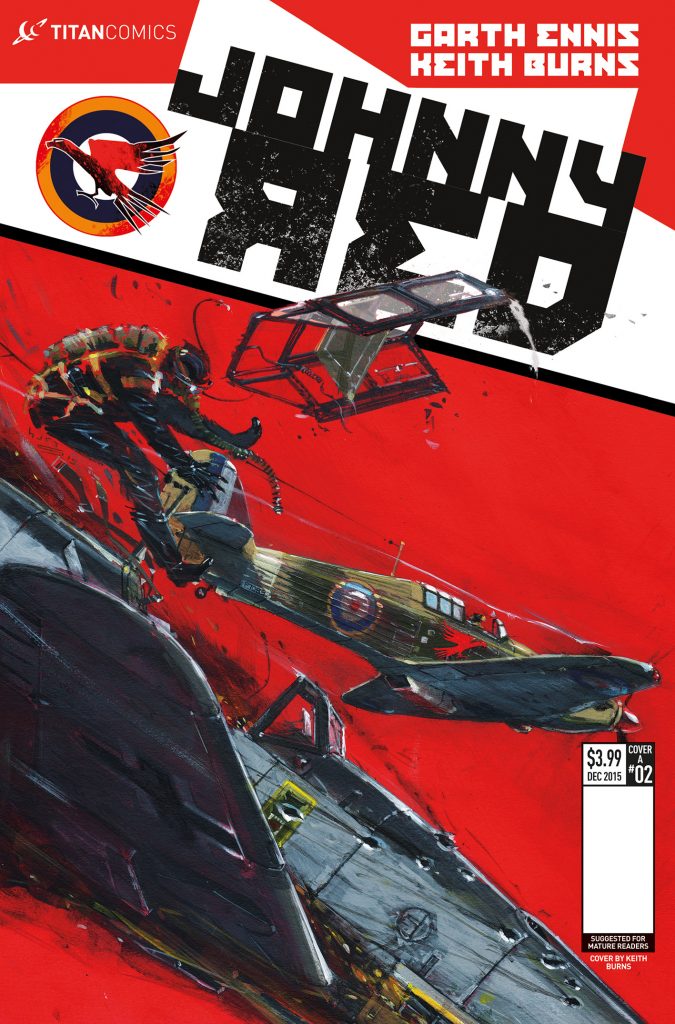 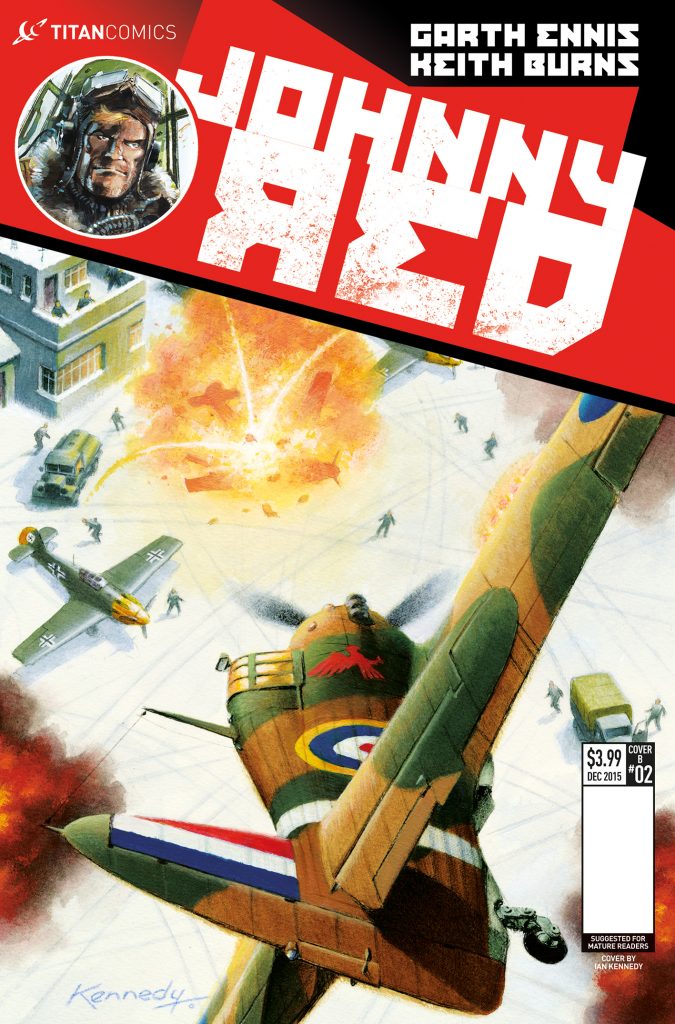 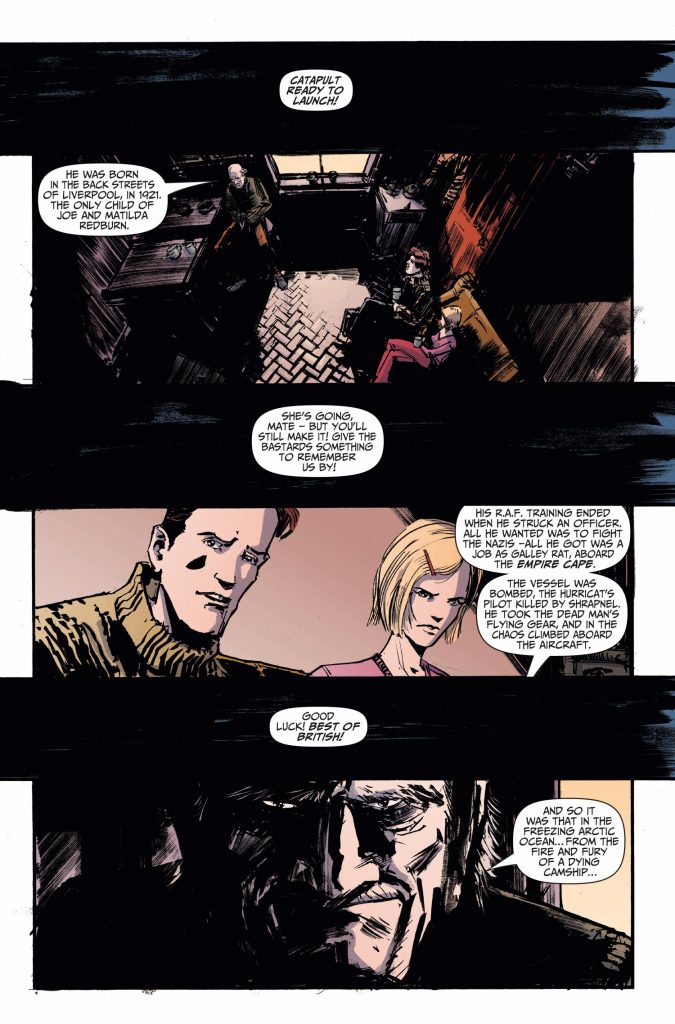 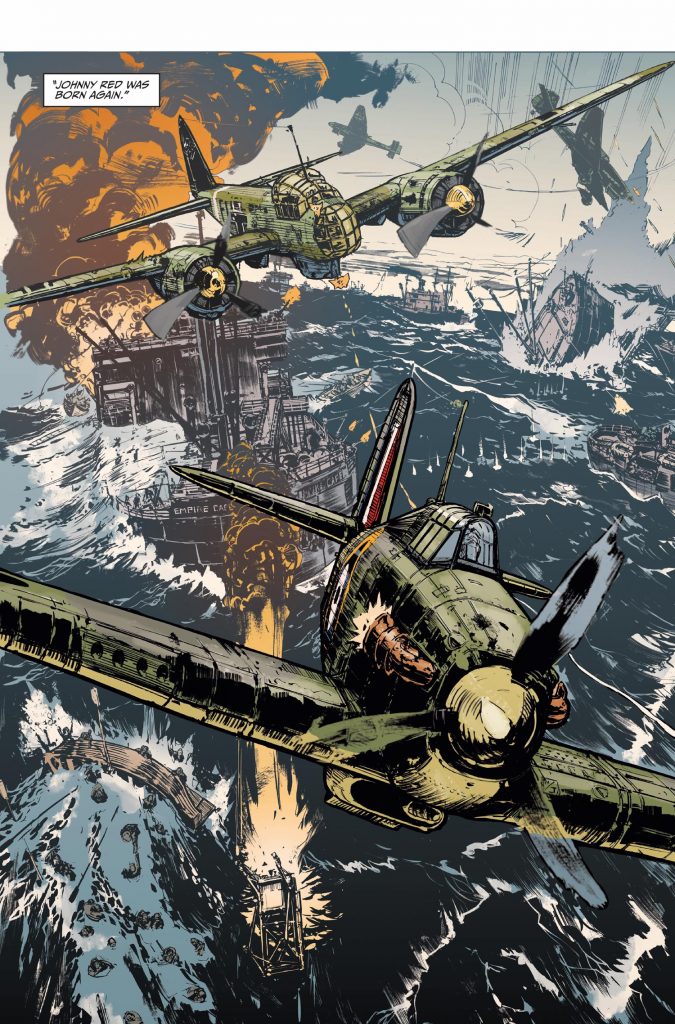 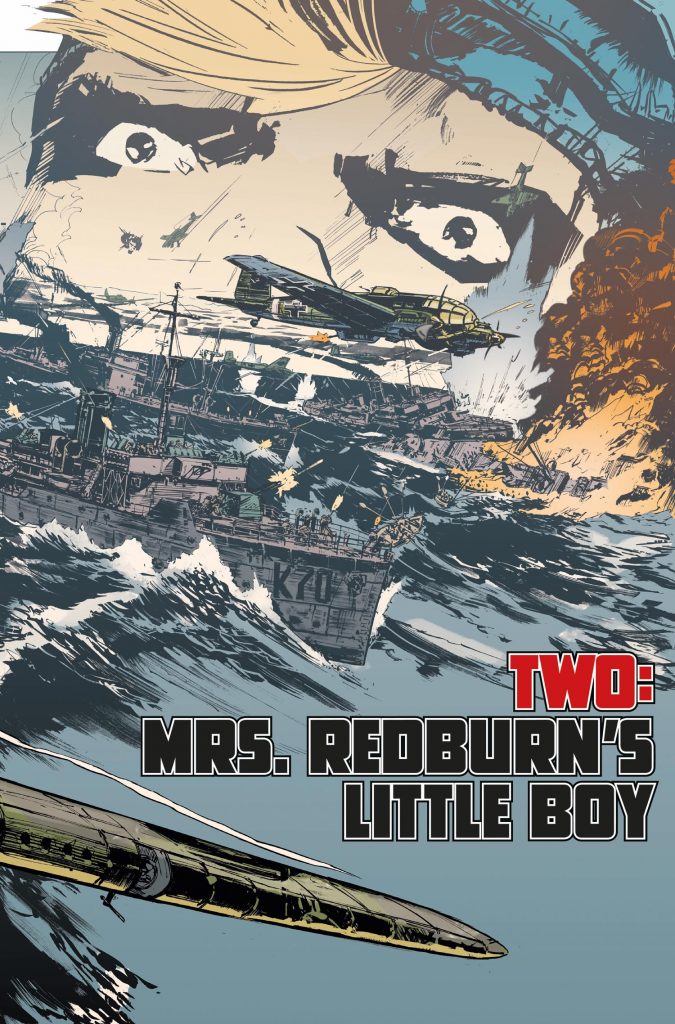