Valiant and Aleta, whose inaugural line of Spanish-language Valiant titles debuted earlier in 2015, will soon begin a long-term extension to their partnership with an expanded array of series encompassing many of Valiant’s most acclaimed titles.

Meanwhile, Valiant’s newly announced publishing partners in Italy and France will begin publication in both print and digital in early 2016 with new editions of best-selling series including X-O Manowar, Bloodshot, Harbinger, Archer & Armstrong, Divinity, Quantum and Woody and many more.

Additionally, each publisher will be introducing Valiant’s line of titles to fans in Spain, Italy and France with appearances and promotions at some of the largest conventions across Europe. 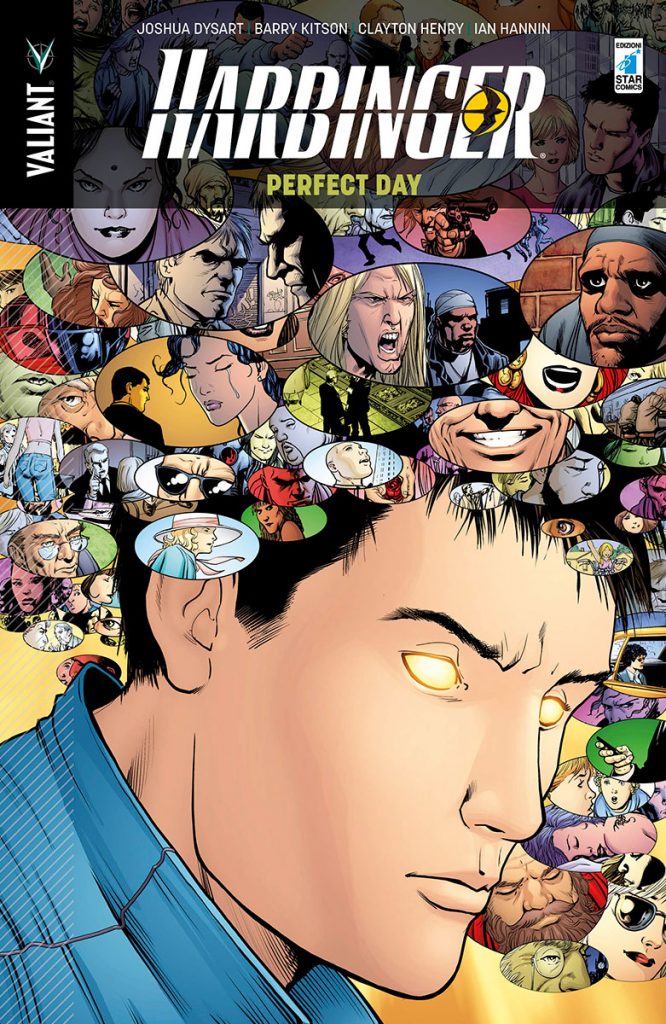 “Valiant has a large, vibrant, and ever-growing fan base throughout Europe. Each of these publishers has been specifically selected for the quality of their foreign-language editions and their extensive knowledge of their respective marketplaces,” said Russell A. Brown, Valiant’s President of Licensing, Promotions & Ad Sales. “In concert with our new publishing partners at Aleta, Star, and Bliss, we look forward to bringing Valiant’s beloved library of characters to fans in print and online in Spain, Italy, France and beyond.” 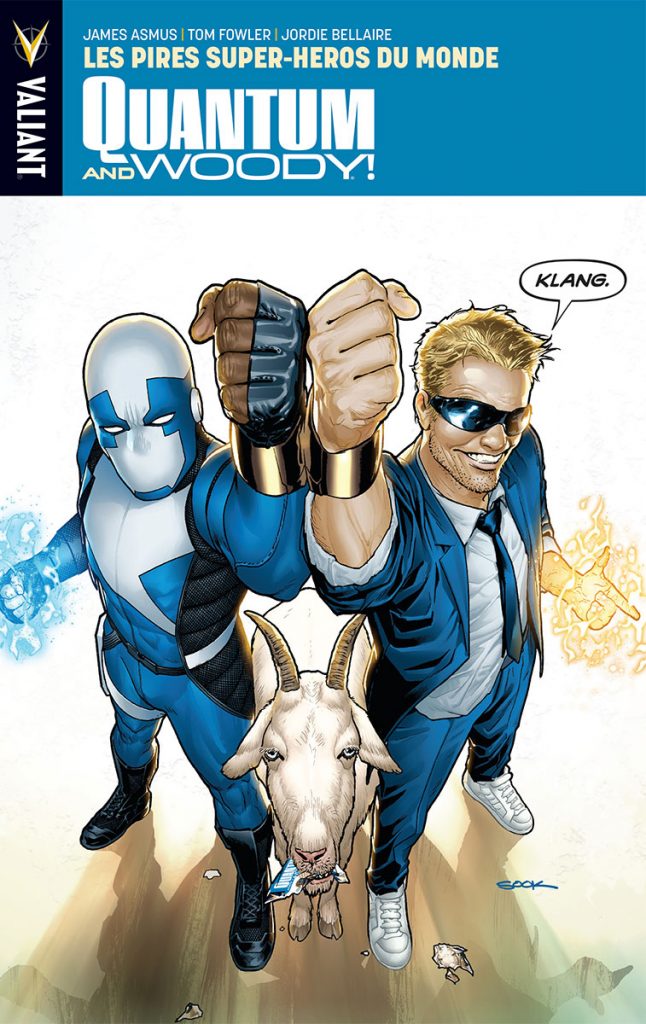 Star Comics is one of the leading Italian publishers active in the comic field. Since its foundation, Star Comics’ mission has been to encourage the diffusion of comic books as a form of entertainment and as a cultural phenomenon by making comic books available to all readers in Italy. Star Comics was founded in Perugia by publisher Giovanni Bovini in 1987. Its first publications were translations of several Marvel Comics series including Spider-Man, X-Men and Fantastic Four. Since that time, Star Comics has gone onto produce foreign-language editions of titles by DC Comics, Image Comics, and Wildstorm, in addition to the first Italian language line of Japanese manga. In just over 25 years, Star Comics has published more than 500 titles including monthly series, limited series and standalone books. 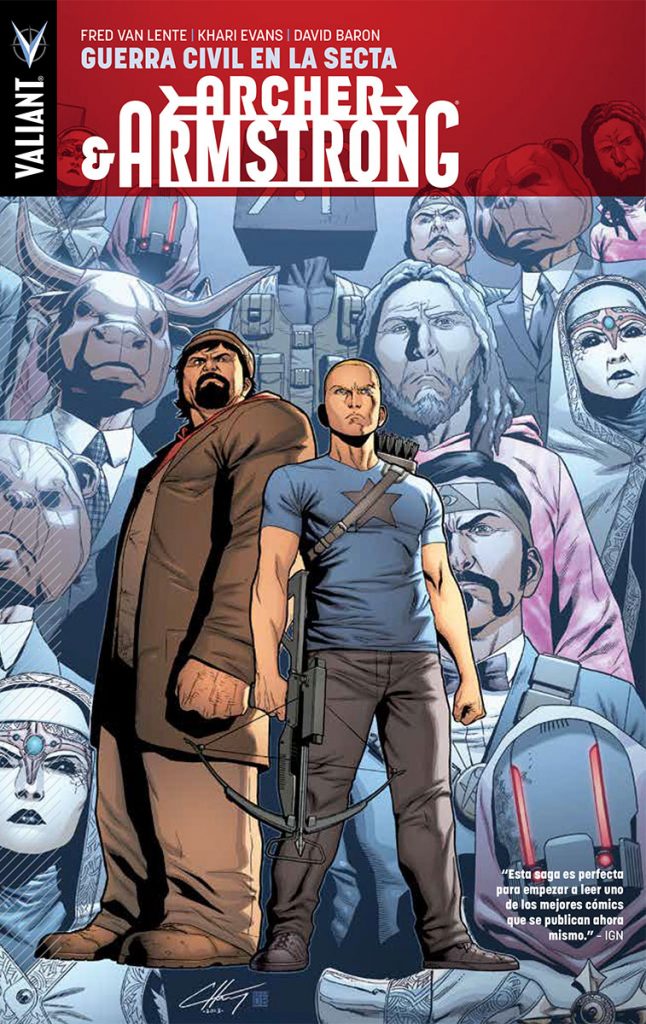 Bliss Comics, Star Comics, and Aleta Ediciones are just the latest additions to Valiant’s growing roster of international publishing partners. They join OVNI Press Editorial in Argentina, HQM Editora in Brazil, Tencent in China, ShoPro in Japan, Kamite in Mexico, Viverra in Russia, and Büyülü Dükkan in Turkey in bringing Valiant’s award-winning library of superhero titles to an international audience.