The figure reimagines R2-D2 with a monochromatic silver finish and features hinged panels, and an articulated light-up dome.

The figure will be making its debut in Hong Kong at the Toy Soul show between December 18-20. You can place your pre-orders at the Hot Toys booth.

After Hong Kong, R2-D2 will continue his tour of Asia stopping in Singapore, Indonesia, Taiwan, the Philippines, and Thailand. 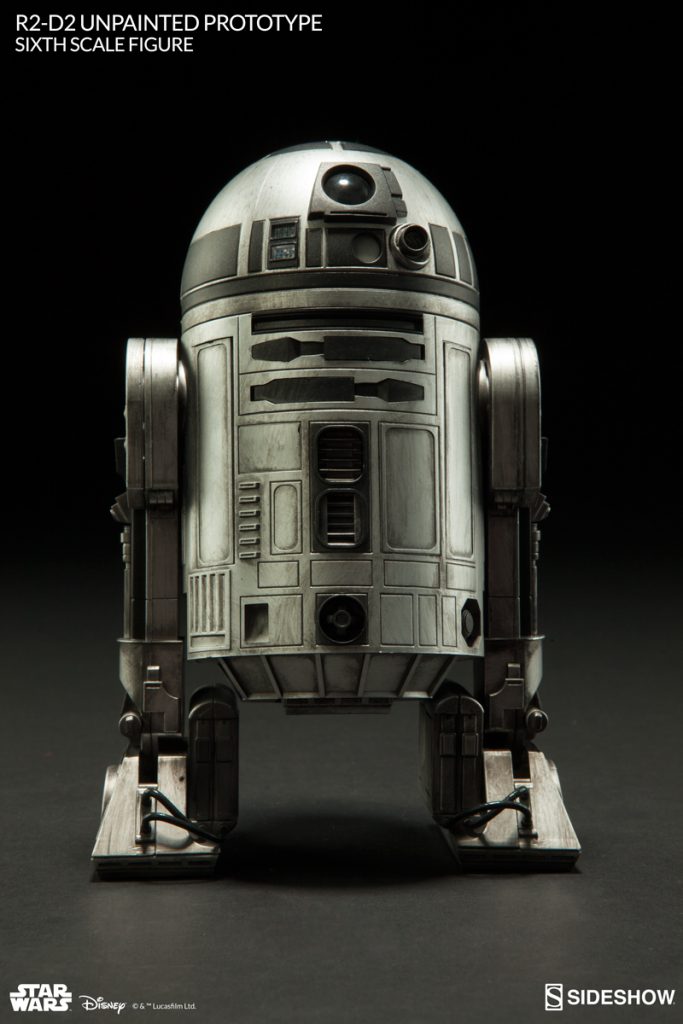 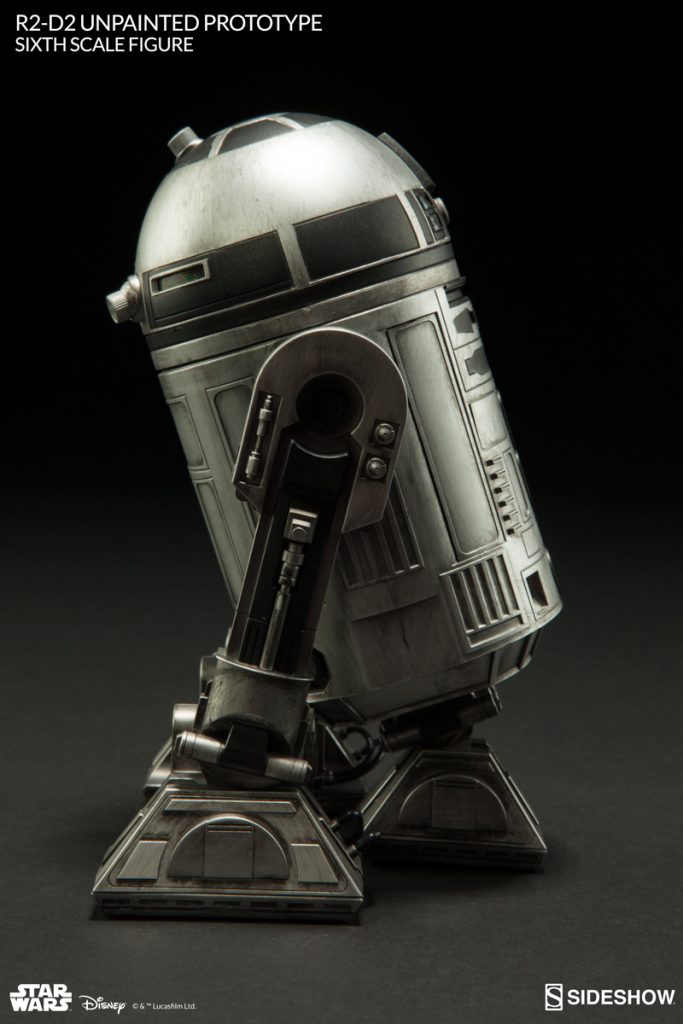 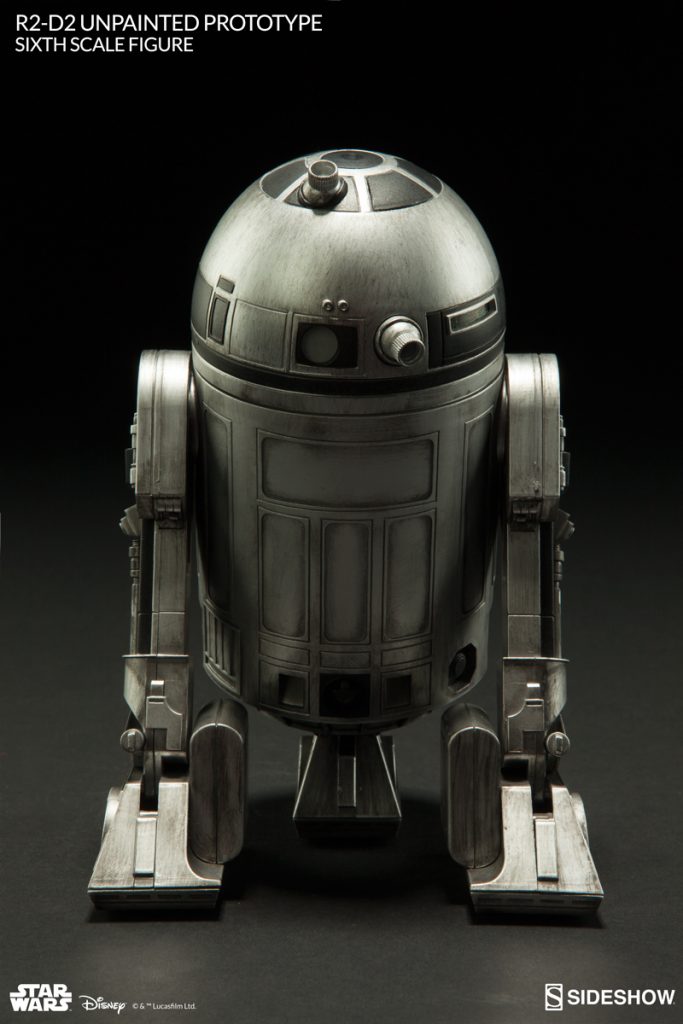