Titan Comics is delighted to announce the continuation of Samurai, written by Jean-François Di Giorgio with art from Frédéric Genét with an all-new story arc. This epic new series picks up after the events of the previous Samurai volumes and follows Takeo on an entirely new adventure.

Titan Comics published the Samurai Omnibus in 2015, this contained Volumes 1-4 of the comics as originally published by Marvel.

“We’re very excited to follow Takeo on to new adventures,” said editor Lizzie Kaye. “This all-new comics series is going to be an absolute treat for fans of the original Samurai collection and comic readers in general.”

The plot synapses for the next installment is as follows:

The terrible battle against the treacherous Akuma has been won, and the empire is safe once more. But Takeo has set out for the mysterious Unnamed Island to continue his quest to finally discover the truth about his brother and his family… and the symbolic tattoo that saved his life.

Samurai #1 will have two covers to collect. Cover A has been designed by the overall artist of Samurai, Frédéric Genét and the Cover B variant features the incredible and distinctive watercolor work of David Mack (Fightclub 2, Daredevil).

Samurai #1 ​will be available in stores and ​on ​digital devices on March 9, 2016 and is available to order from DECEMBER PREVIEWS.

Cover A by Frédéric Genét 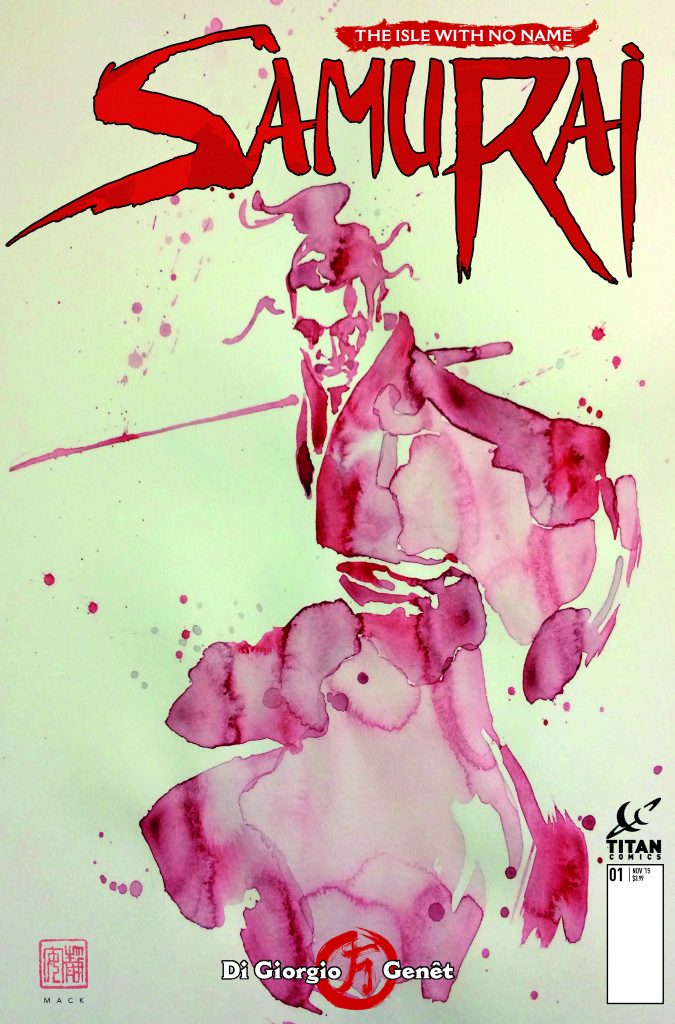 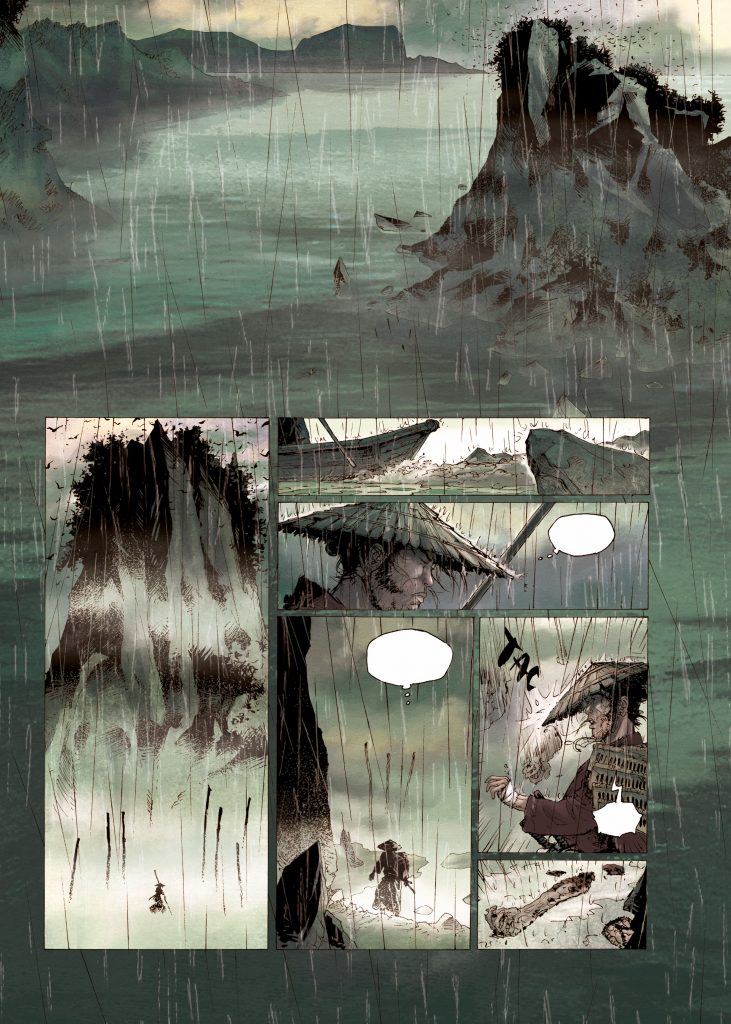 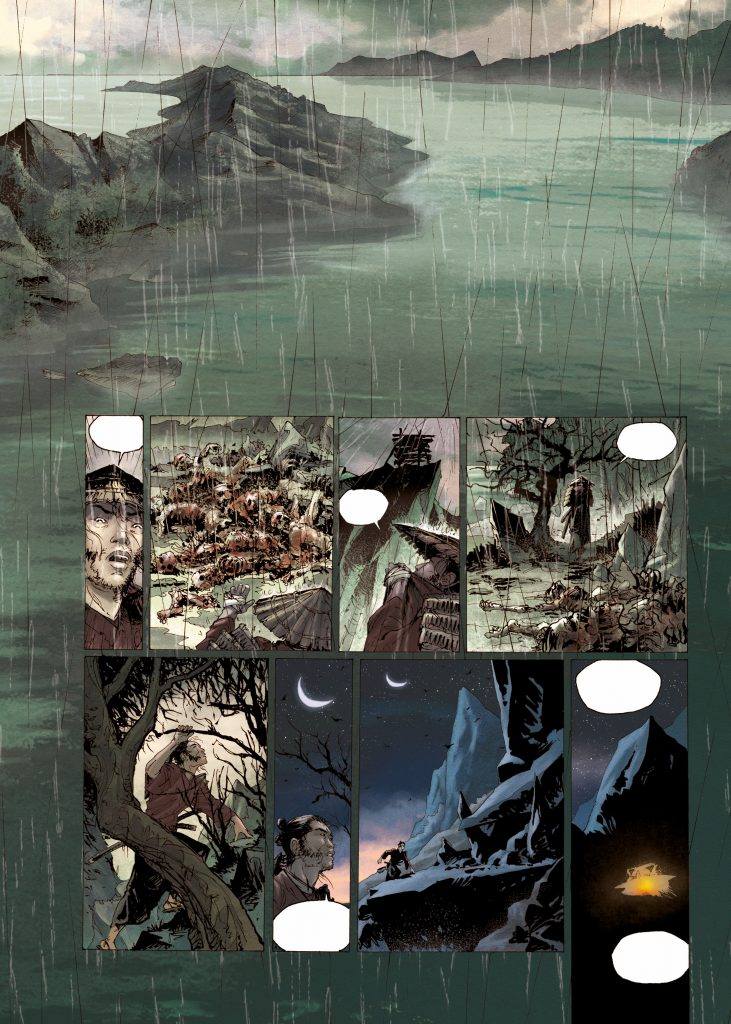