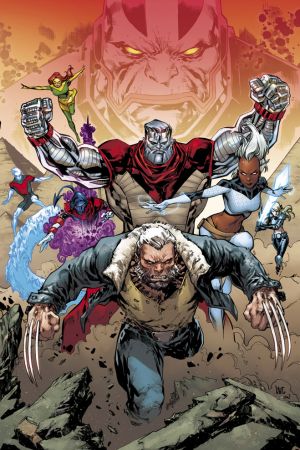 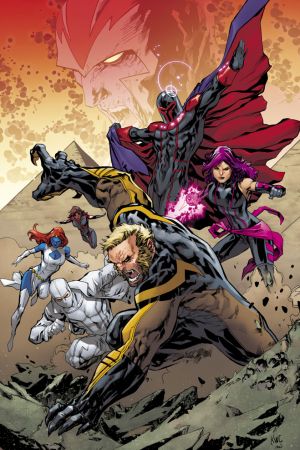 Cullen Bunn and Ken Lashley’s Uncanny X-Men #6 will prominently feature Archangel and Psylocke. Archangel has become an empty, lifeless killing machine. He is given a target and summarily destroys it. Psylocke fearing a reversion to the Dark Angel persona decides to investigate the source of Warren’s personality change. Her investigation has all signs pointing to Apocalypse controlling the strings. How will Psylocke and Magneto handle this extremely dangerous situation? 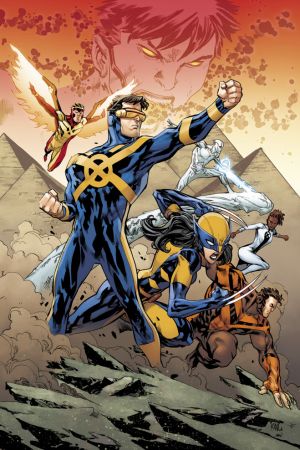 Finally, Dennis Hopeless and Mark Bagley’s All-New X-Men #9 focuses on Evan Sabahnur, Genesis or Kid Apocalypse. He will be faced with finding out exactly who he is. Is he the brave and selfless Evan that we know or is it all just a mask hiding his true nature? Evan will wage an internal struggle against the growing darkness within him as the All-New X-Men are drawn into the “Apocalypse Wars.” He will find out whether his destiny lies in following his namesake in becoming a genocidal madman.

“Apocalypse Wars” is an Apocalypse-centric event series spanning across Extraordinary X-Men, Uncanny X-Men, and All-New X-Men. However, the stories do not overlap. Instead each of the creators will be telling their own unique stories “that will have a serious impact and far-reaching consequences for the X-Men,” according to Editor Daniel Ketchum.

“Apocalypse Wars” starts in Extraordinary X-Men #8 in March and continues with Uncanny X-Men #6 in April and concludes with All-New X-Men #9 in May.