Titan Comics brings you the highly anticipated Rivers of London: Night Witch, written by Ben Aaronovich (Remembrance of the Daleks) and Andrew Cartmel (Written in Dead Wax) with art by Lee Sullivan (Doctor Who, Judge Dredd) and Luis Guerrero (Doctor Who, The Troop).

Set within the world of the best-selling Rivers of London series, this all-new story is a prequel to the forthcoming novel by Ben Aaronovich, The Hanging Tree.

“We’re thrilled to be able to continue the Rivers of London comic series and give fans of the world an all-new story as well as a sneak peek into where the next novel is heading.” – Titan Comics editor, Steve White

A police vehicle on a routine prison transfer in north London is stormed by Russian hoodlums seeking to free a very particular prisoner. Their target is a witch. A very powerful witch who doesn’t want to be free. Things rapidly turn very ugly for the hoods and it’s soon a job for full-time police constable and part-time wizard, Peter Grant.

Rivers of London: Night Witch ​will be available in stores and ​on ​digital devices on March 16, 2016 and is available to order from JANUARY PREVIEWS for $3.99. 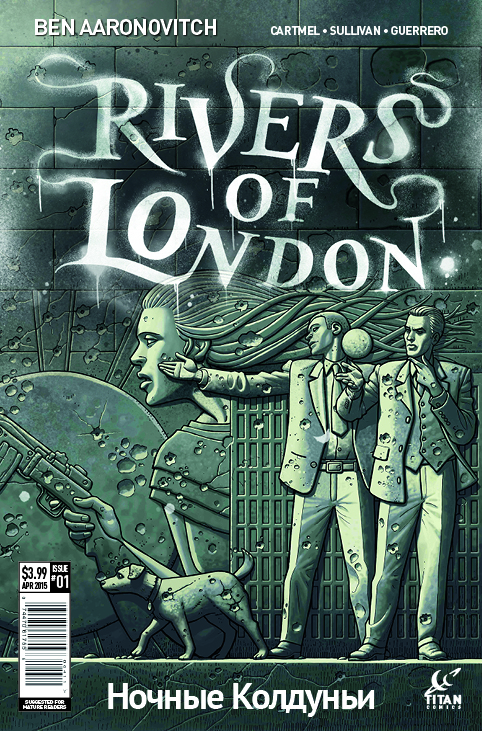 Cover A by Paul McCaffrey 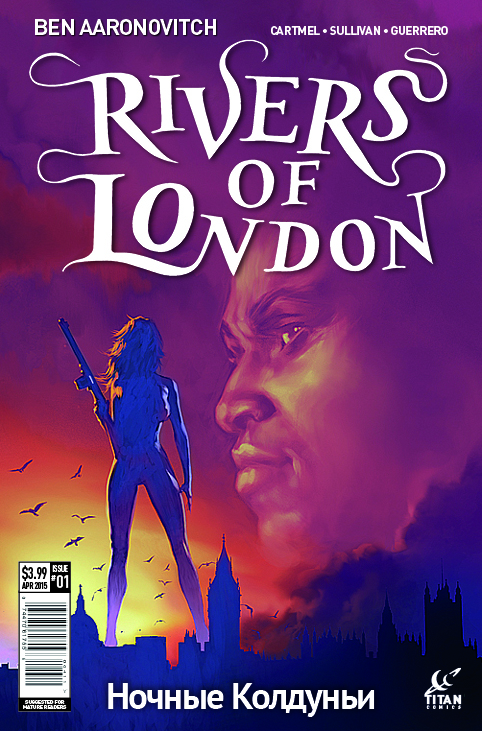 Cover B by Alex Ronald 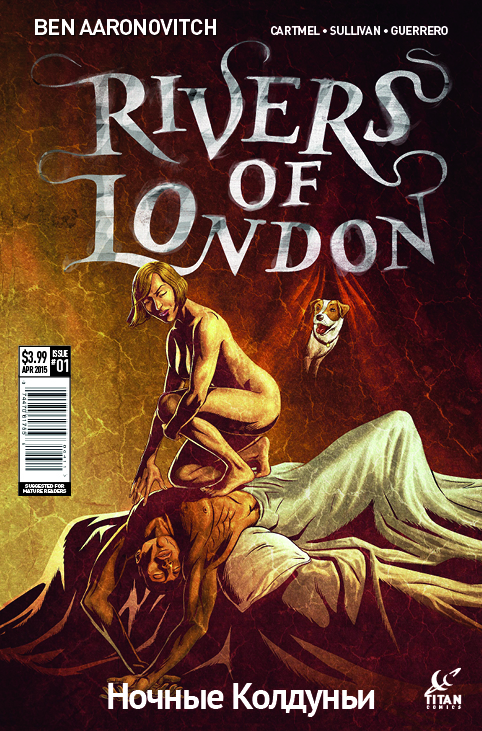 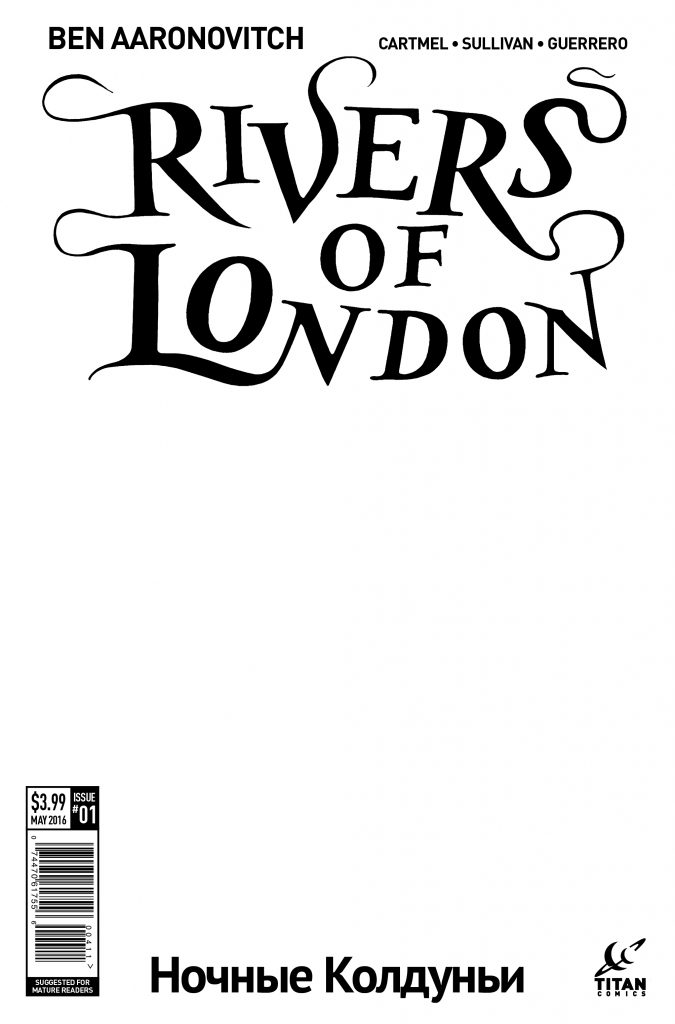