Titan Comics will be publishing The Golden Child, the second in the hit science fiction saga, Showman Killer.

By visionary writer and director Alejandro Jodorowsky with art from Nicolas Fructus this second in the series will feature the trademark esoteric flair and uncompromising vision that made the first in the series such a hit.

In a moment of madness, the heartless Showman Killer has found himself responsible for a helpless infant, forced upon him by the mysterious Ibis. The Showman Killer must unravel the mystery of the forces at work in the cosmos, and find out exactly why this child is so important.

“The Golden Child is the second in the Showman Killer series and takes us even deeper into the mind of a man created with no ethics, no moral code or boundaries,” says Titan Comics editor, Lizzie Kaye. “Jodorowsky’s writing paired with Fructas’ art makes this graphic novel a real treat for readers.” 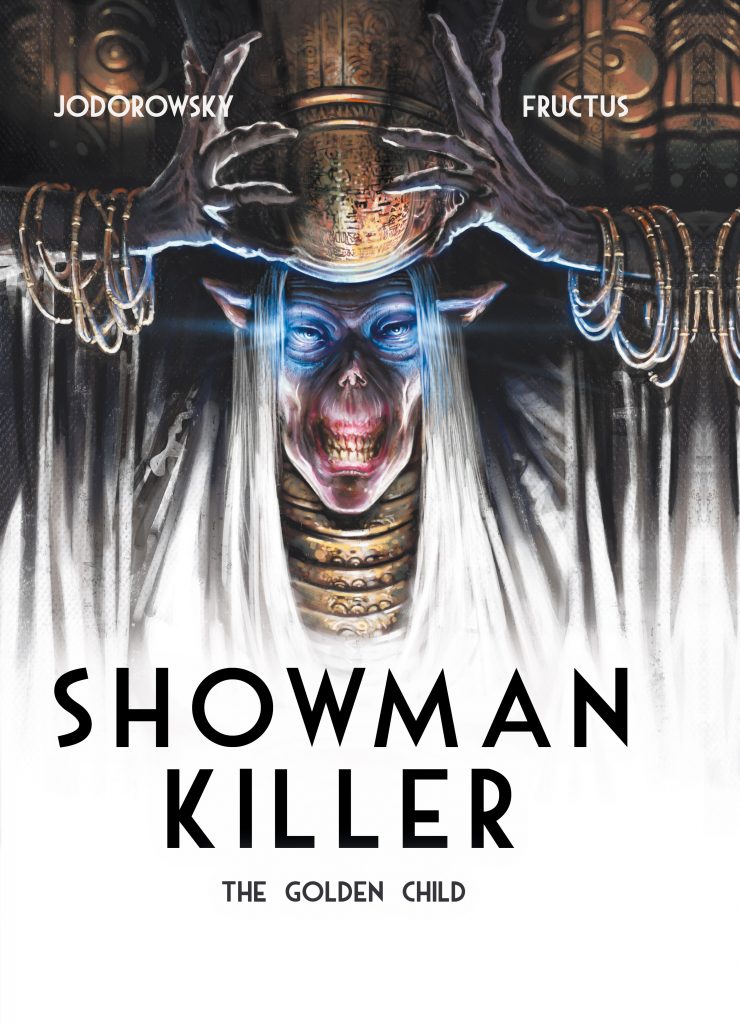 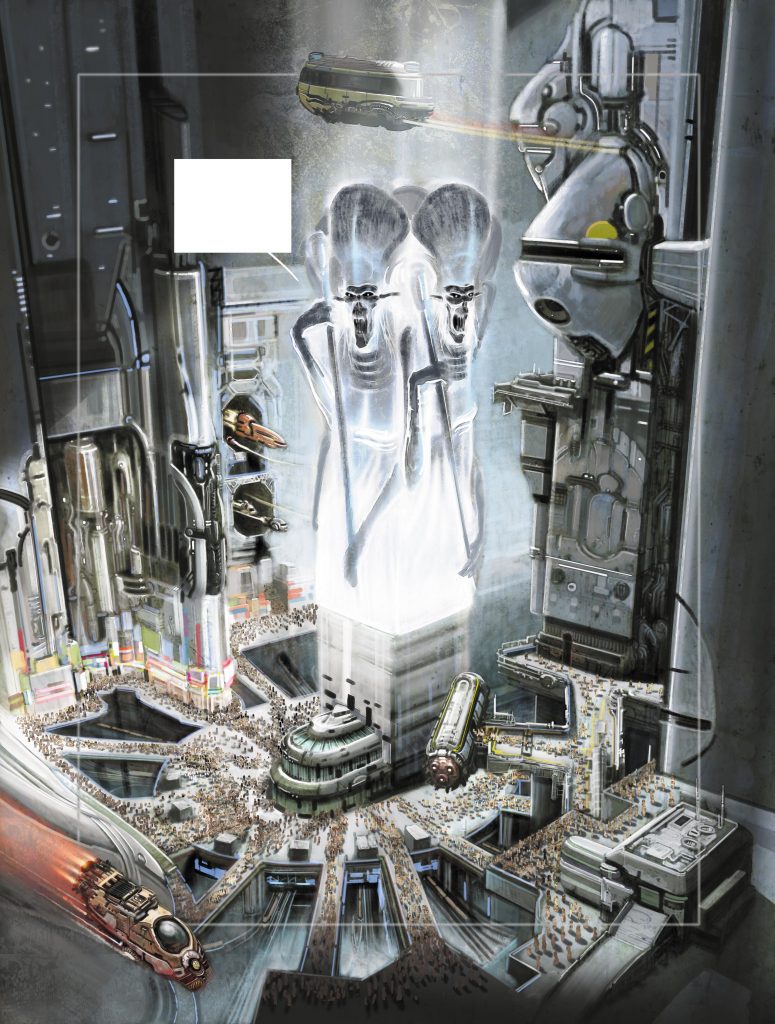 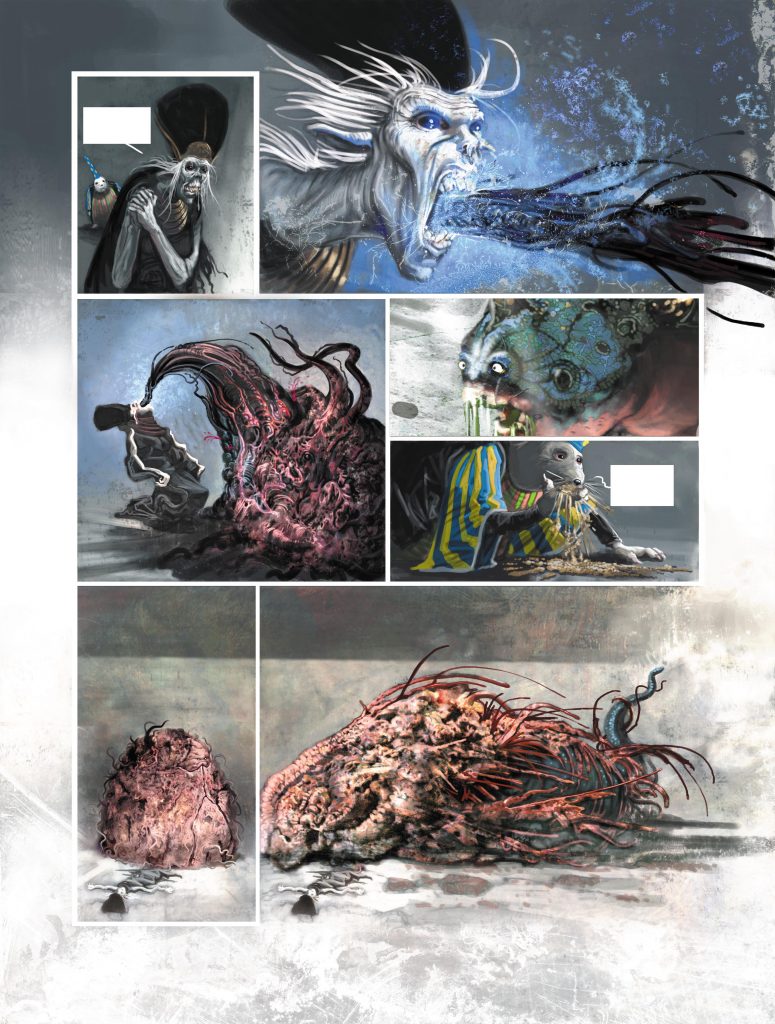