Inspired by the television show, Marvel is giving the Agents of S.H.I.E.L.D. their own ongoing series. The book will contain the core cast of characters from the television show including Agent Phil Coulson, May, Fitz, Simmons, Deathlok, Mockingbird, and Quake.

While the team is still hiding in the shadows on the television screen, they will break out back into the light to confront all new challenges including a dark secret from Coulson’s past that threatens to tear S.H.I.E.L.D. apart from the inside. They will come face to face with the Coulson Protocols and even run into Iron Man.

Agents of S.H.I.E.L.D. will be written by Marc Guggenheim with artwork by German Peralta. They hope to bring a tale of espionage, action, intrigue, and danger to the book that will be part of the Marvel Cinematic Universe continuity. 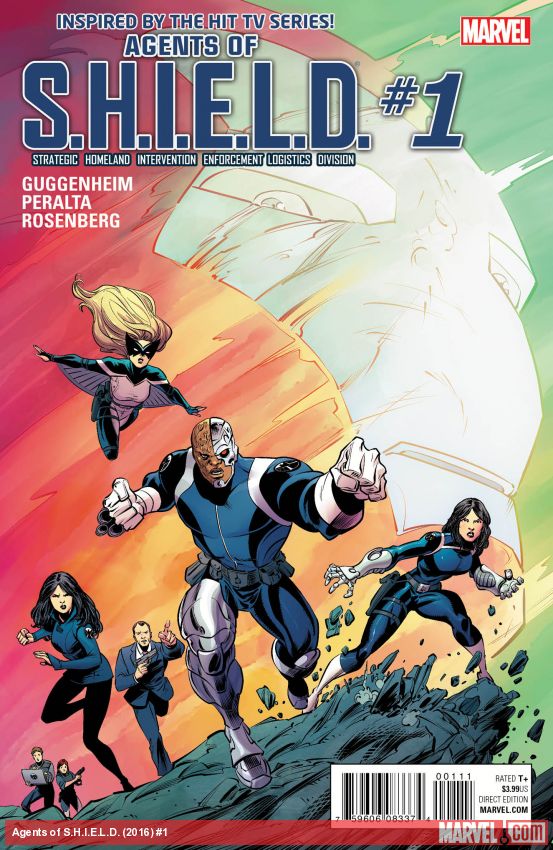 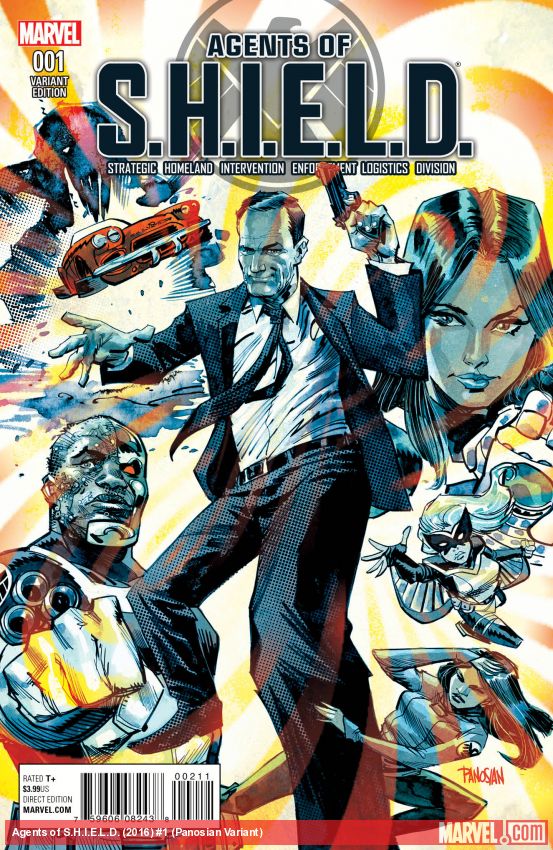 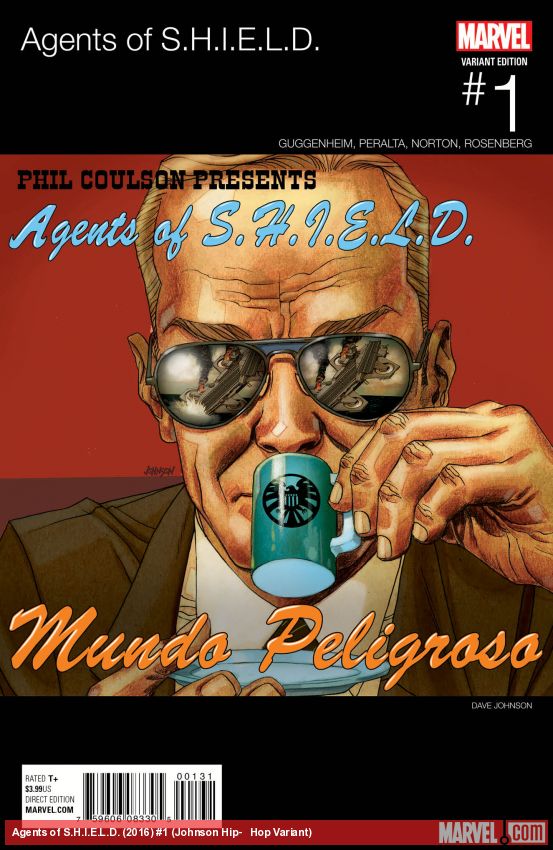 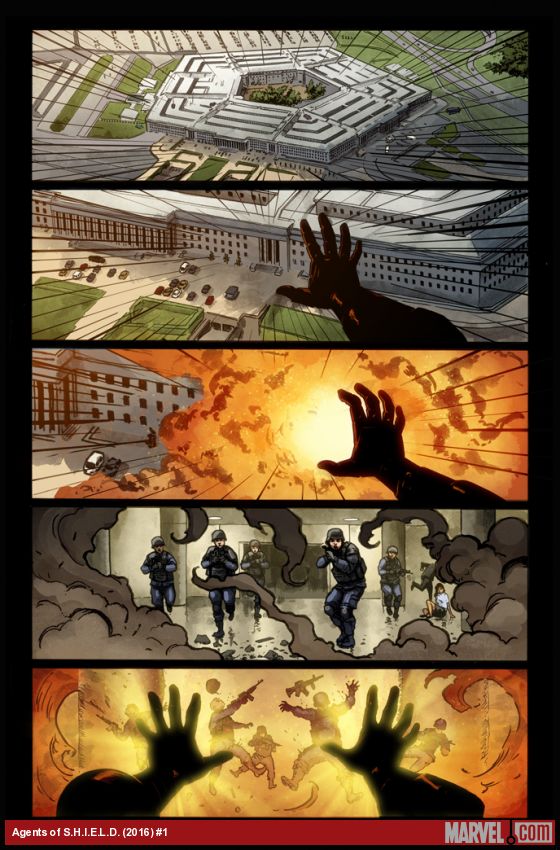 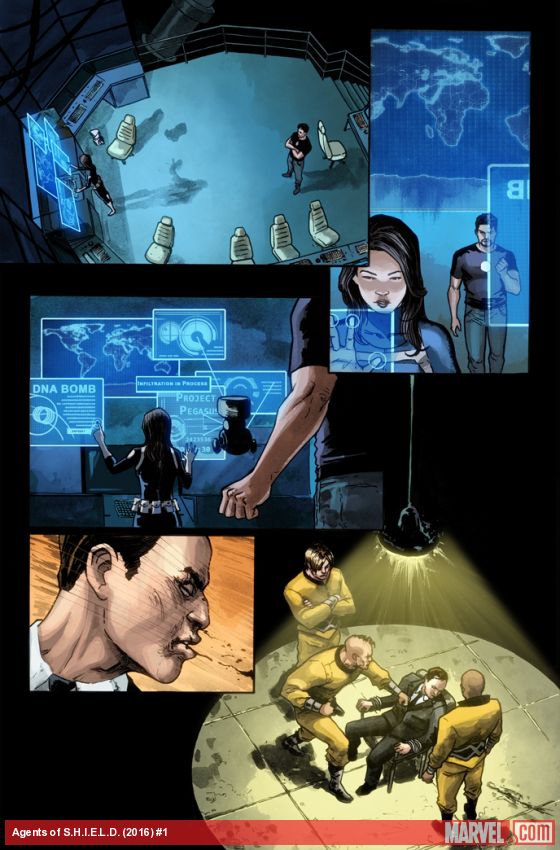 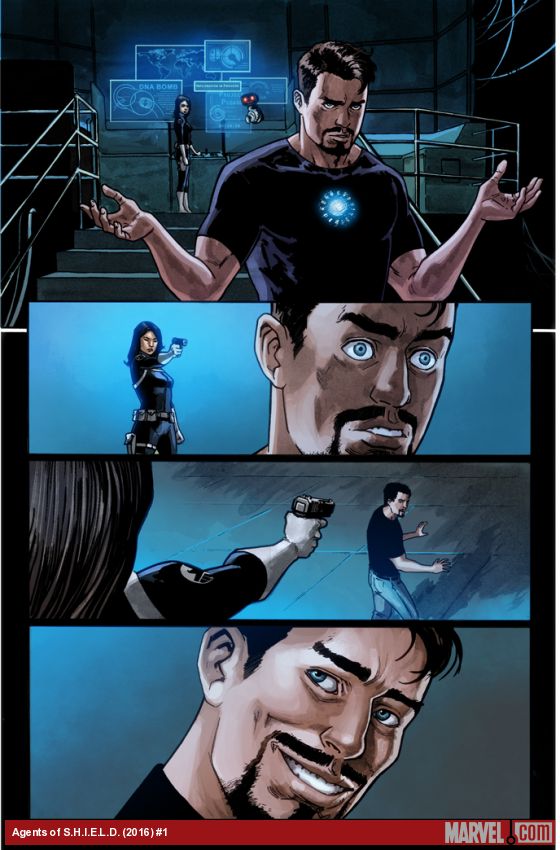 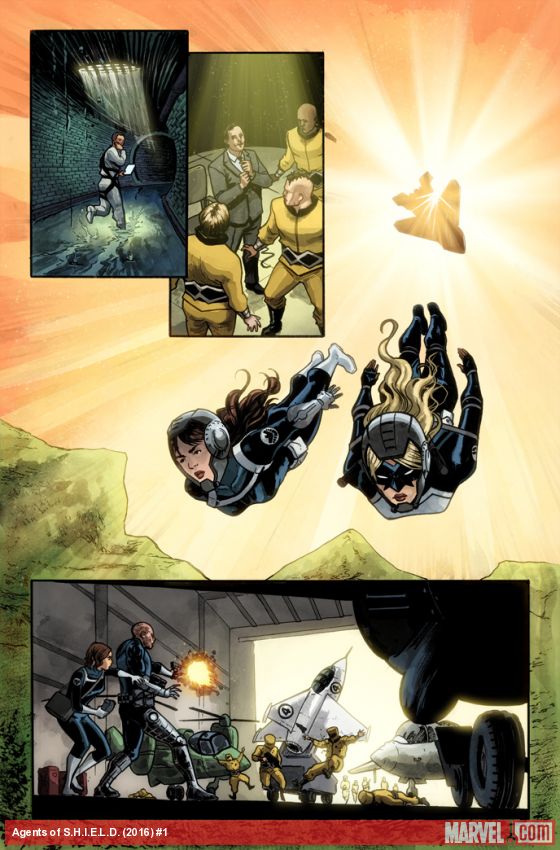