Well, they haven’t given us a specific date, but they have given us a month! The new ongoing Black Panther series from writer Ta-Nehisi Coates, artist Brian Stelfreeze, colorist Laura Martin, and letterer Joe Sabino will be available sometime in April!

Series editor Wil Moss is excited about finally having a launch date as he talked about the hard-work the team has put on the book, “Ta-Nehisi, Brian, colorist Laura Martin, letterer Joe Sabino, assistant editor Chris Robinson, and I have been working on this series for months already, so we’re happy to have a launch date as we’re all anxious to start getting this book out in front of people. We may be biased, but we think it’s something pretty special!”

His exuberance continued as he talked about the variant cover from Alex Ross, “And what better way to celebrate the launch than with a variant cover by the legendary Alex Ross, sporting a logo designed by Rian Hughes. Alex’s art is known for making characters feel ‘real,’ which perfectly fits the tone of this series, as Ta-Nehisi and Brian are presenting a very ‘real’ take on Black Panther and Wakanda, one blended with the epic, unpredictable scope that Marvel Universe is known for.”

Black Panther #1 begins with the story arc “A Nation Under Our Feet” which details a dramatic upheaval in Wakanda and Black Panther’s struggle to do right by his people as their ruler.

Wakanda is a wealthy African nation sporting advanced technology and a strong warrior tradition seen in the will of its monarchs, the Black Panthers.

The current Black Panther, T’Challa, will be tested by a group of superhuman terrorists calling themselves the People. Their terrorist activities have sparked a violent uprising among the citizenry. Black Panther will struggle to adapt to these changes to his homeland, and it is quite possible he won’t survive the change. 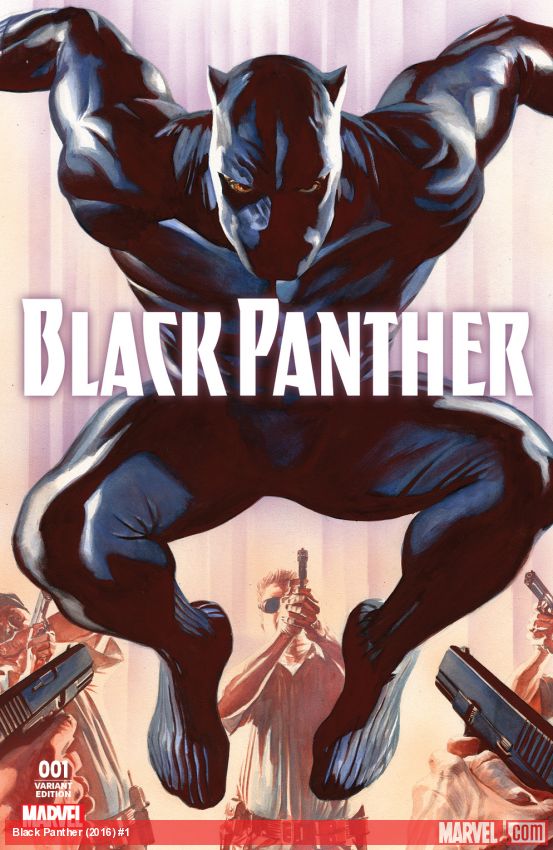 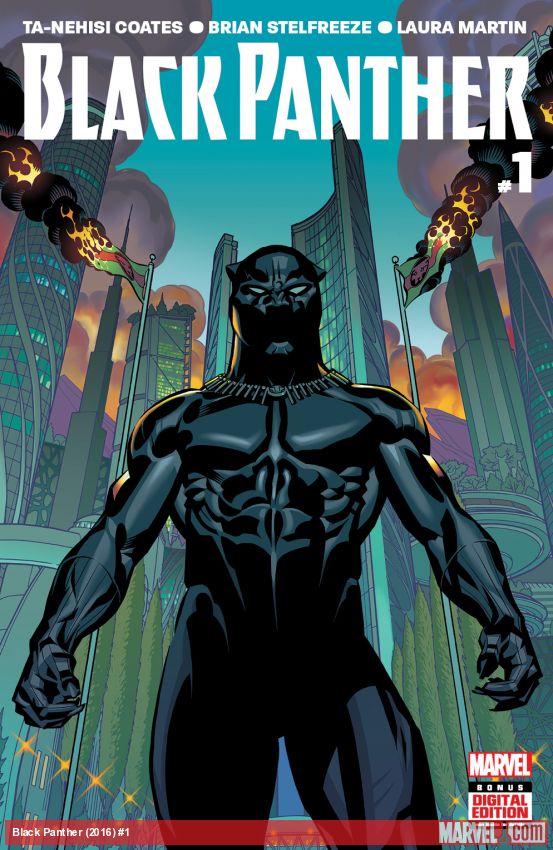