Assassin’s Creed: Templars #1 will take us back to 1927 when Darius Gift arrives in Shanghai for his first assignment for the Templar Order. He makes a small mistake and finds himself mixed up in the shadowy underworld of the International Settlement and crossing paths with the mysterious, enigmatic Black Cross.

*Editor’s Note: I have contacted Titan Comics to see if there will also be a Cover B and will update this post as soon as I find out! 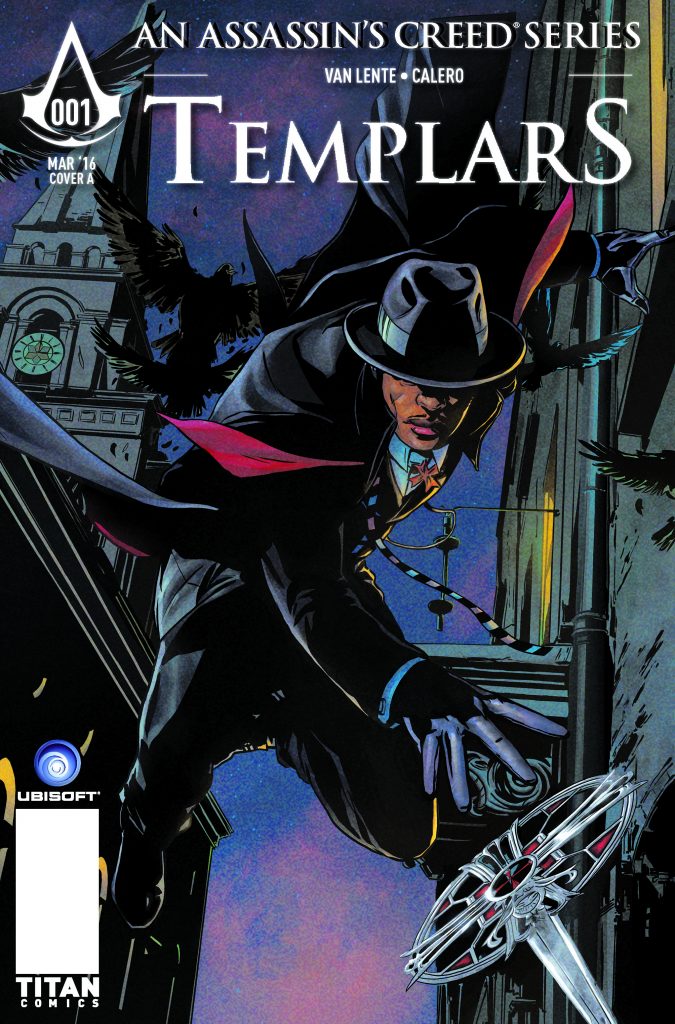 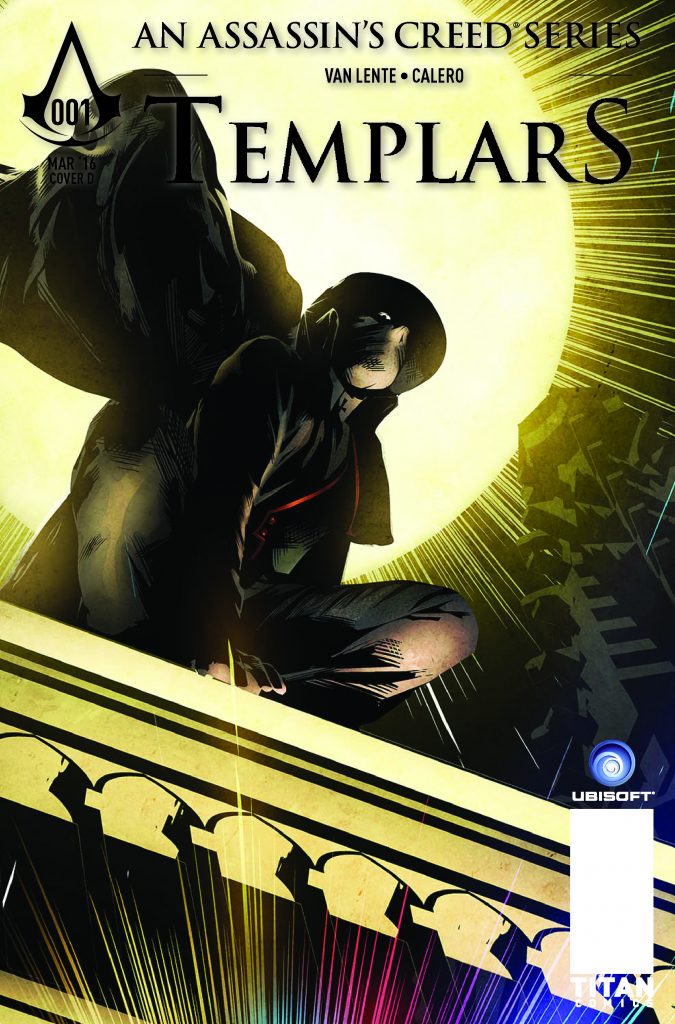 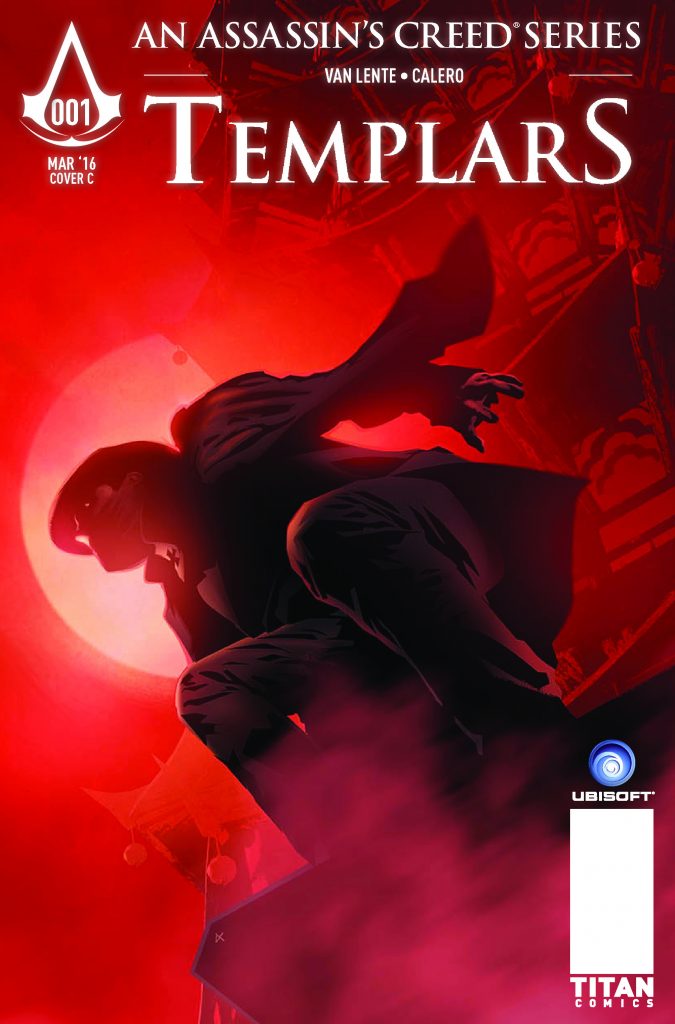 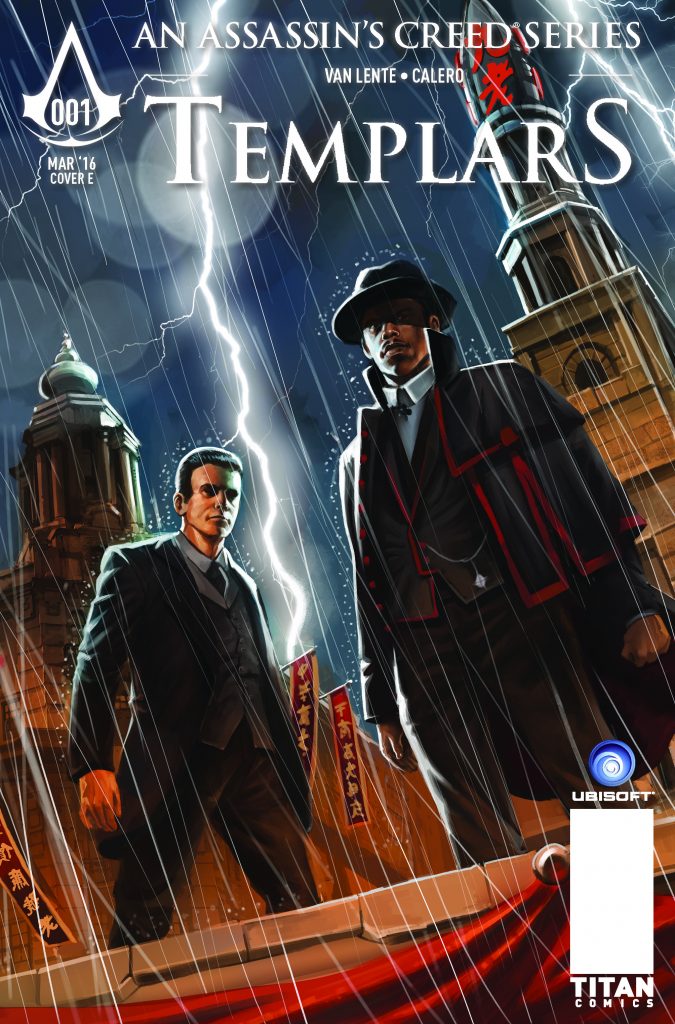