Occult investigators Shan and Hwen Mirage lived their lives in the thrall of an epic love that few will ever have…until Hwen died tragically before his time. Now, after a perilous trip through the underworld, Shan and Hwen are reunited…but Hwen is still an intangible spirit of the dead – incapable of opening a spellbook or even touching his wife.

Their options exhausted, the death-defying Doctors Mirage are about to enact a dangerous spell to restore Hwen’s solid form…and grant his ghost a second life. But, in the wrong hands, their ancient rite will become a tool of terror – and unleash a force of pure, homicidal evil that lusts for the murder of the living and the dead alike… a torturous death that obliterates not just everything a person ever had in this world, but everything their ghost will be in the next! 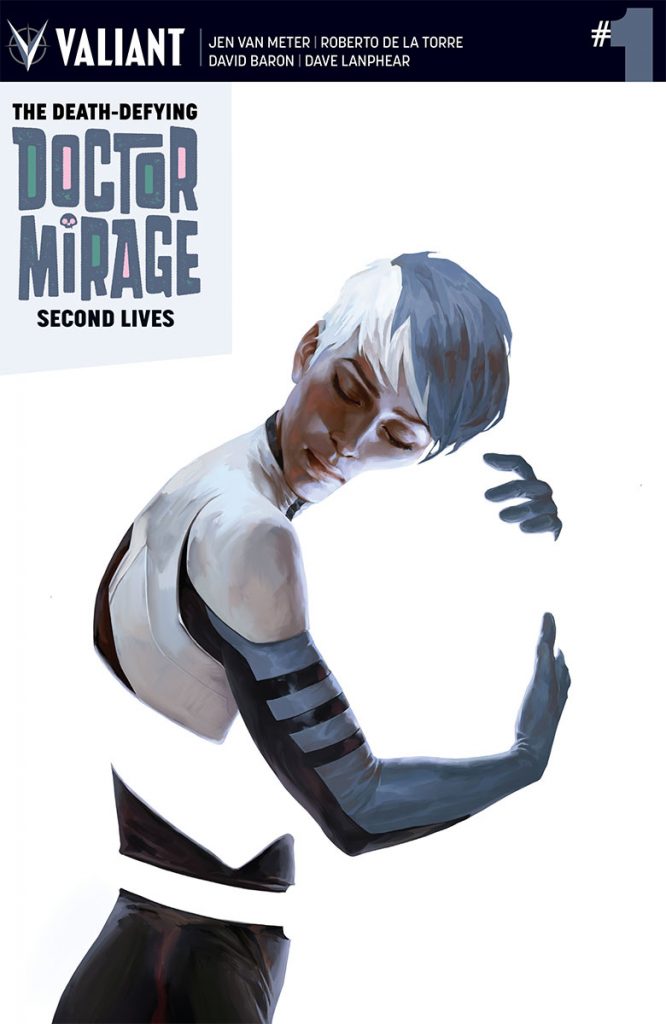 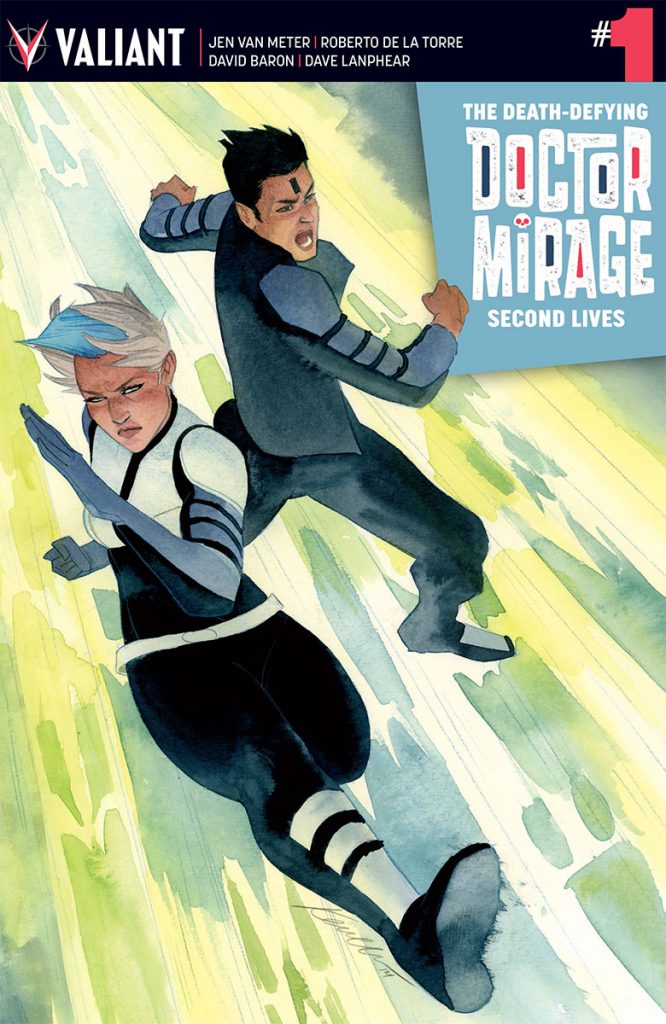 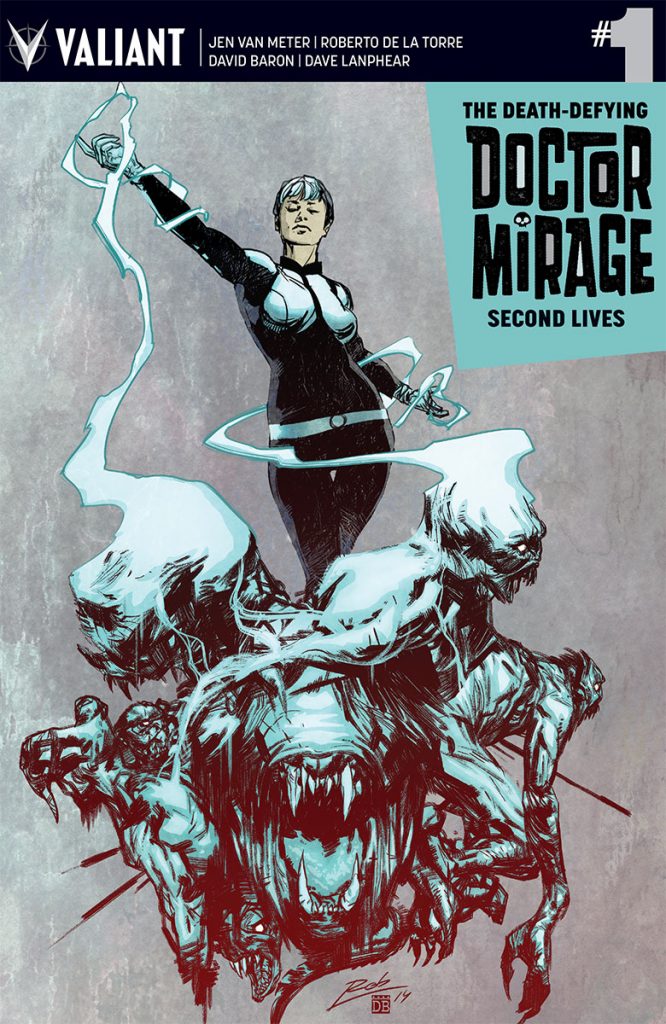 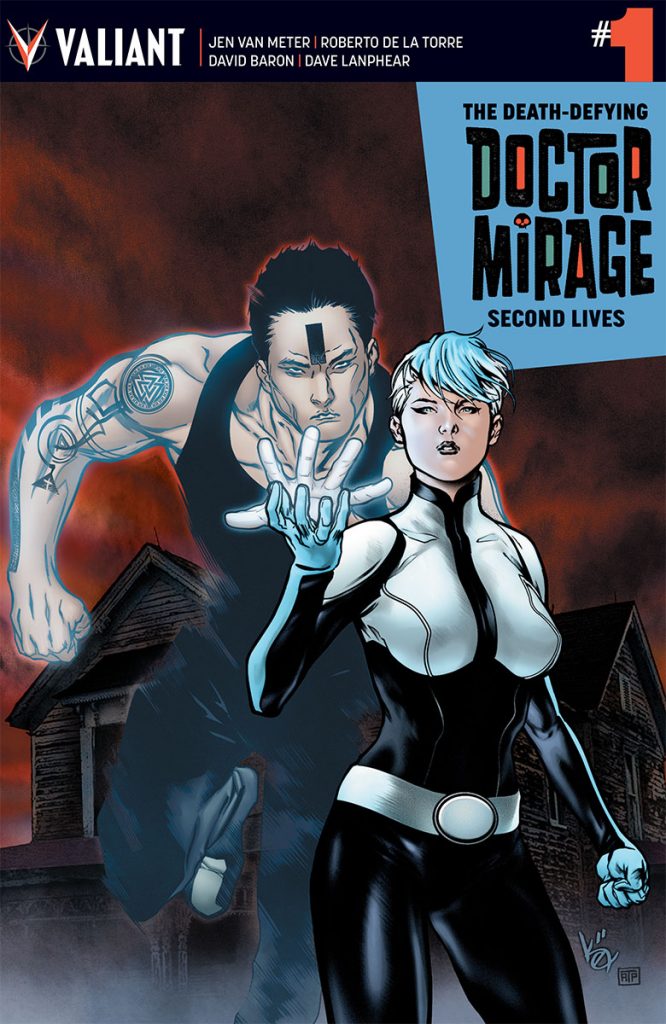 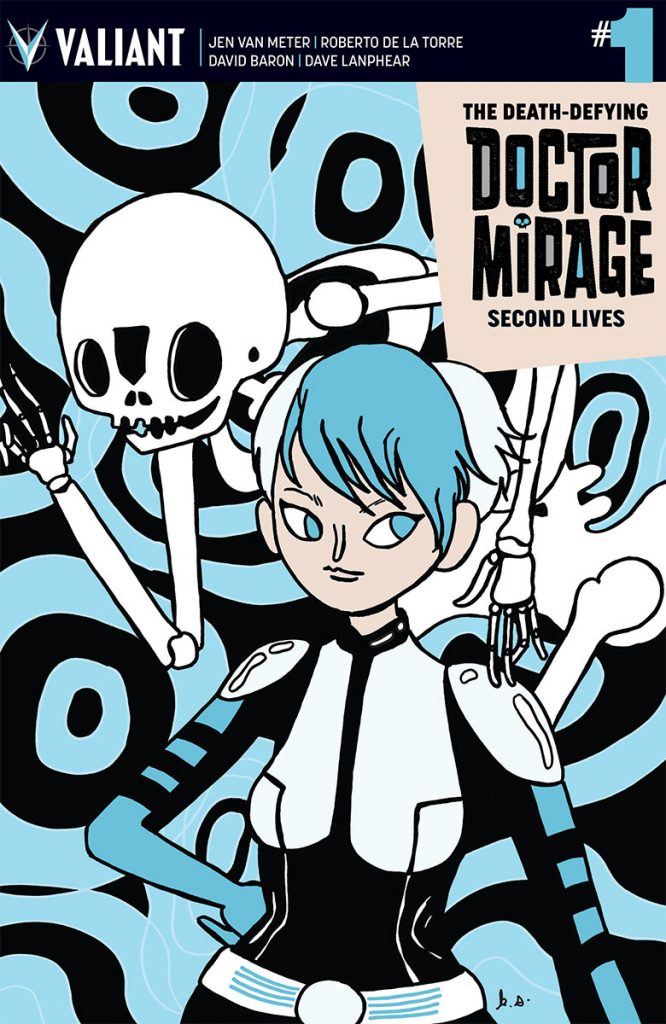 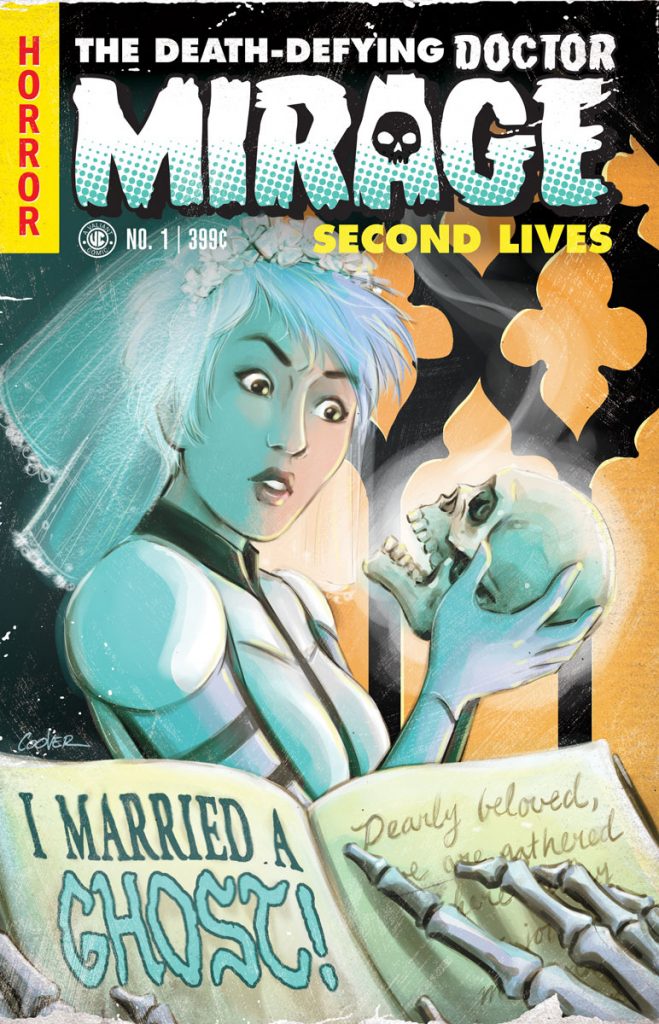 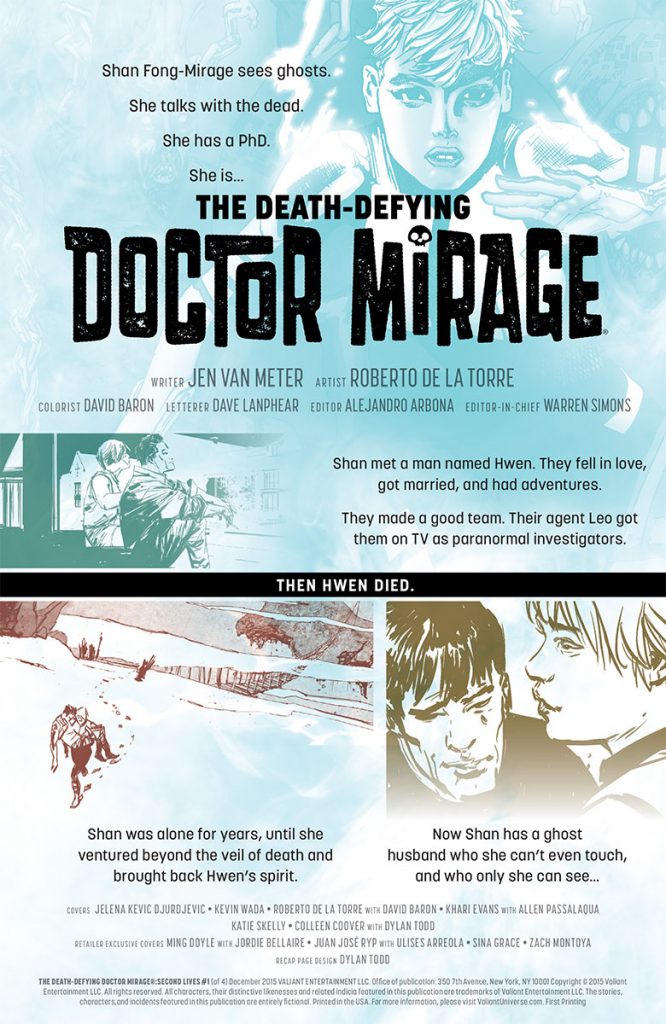 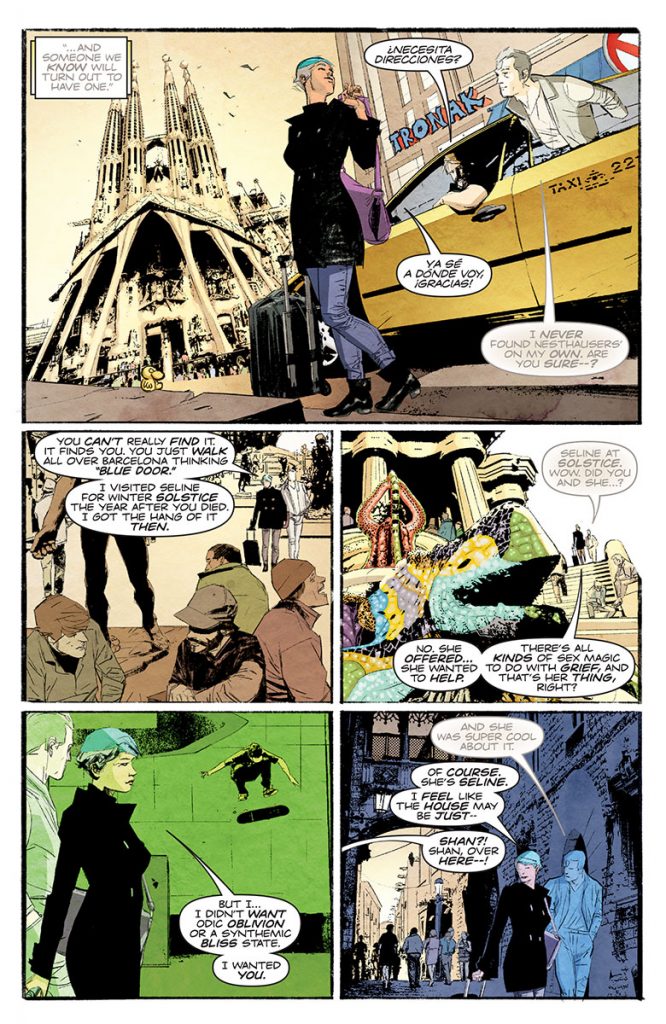 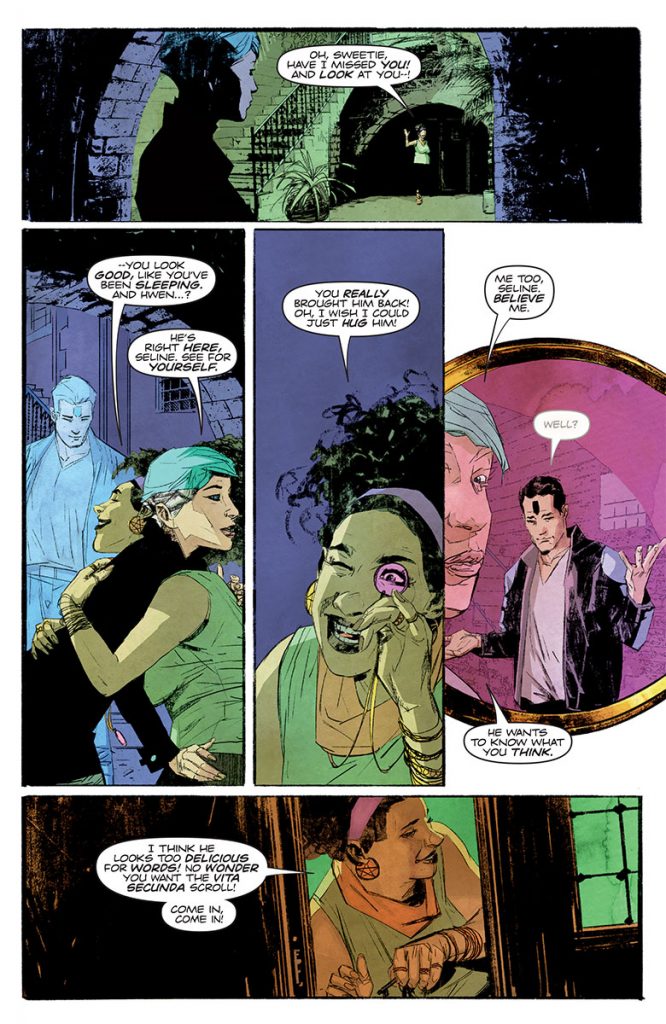 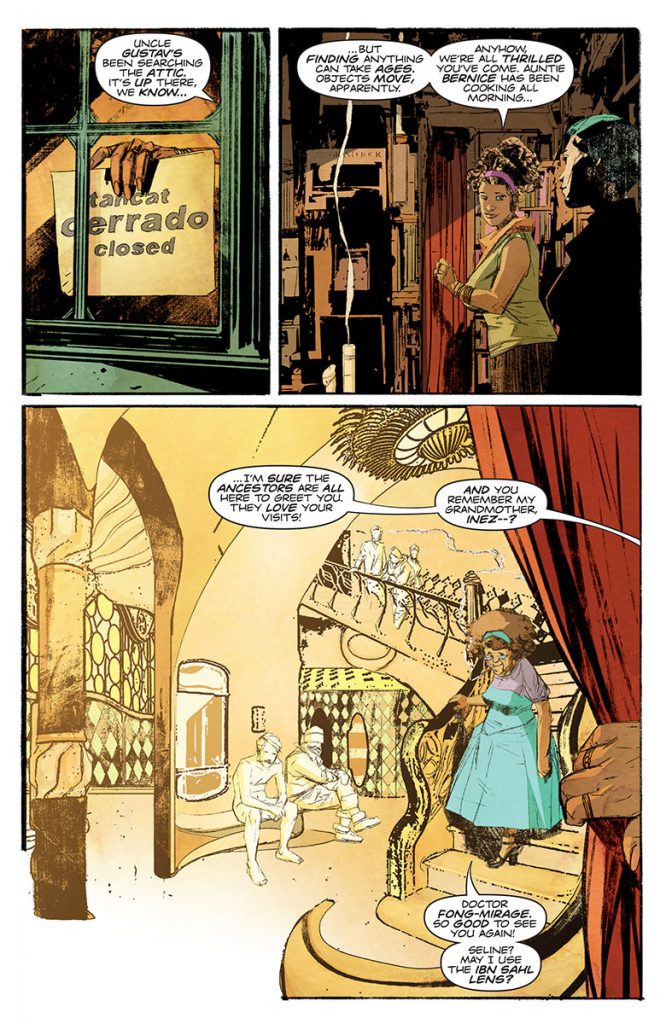 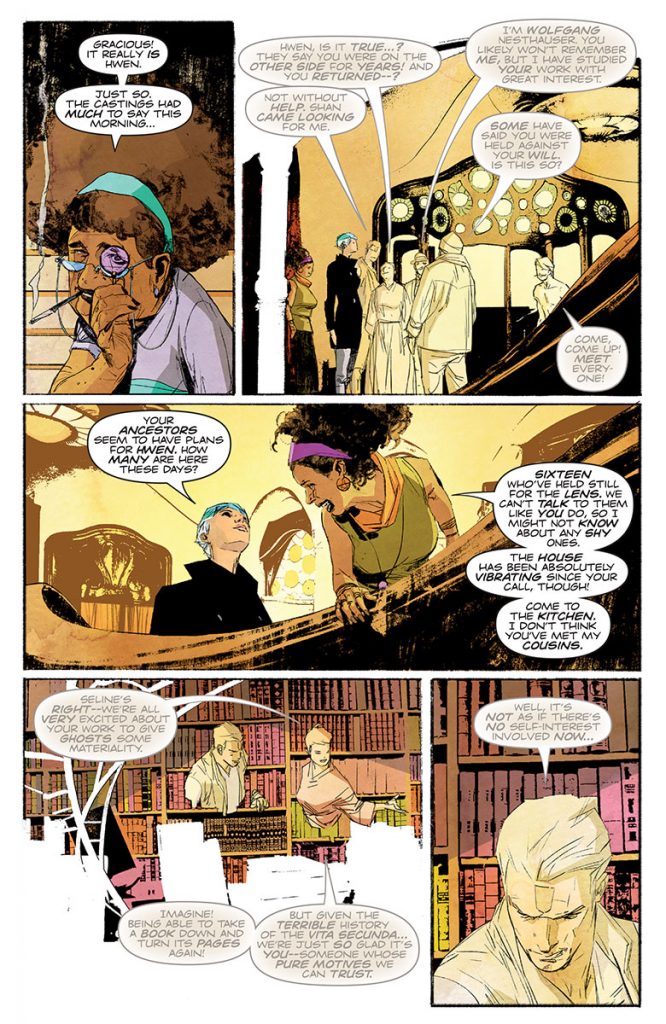 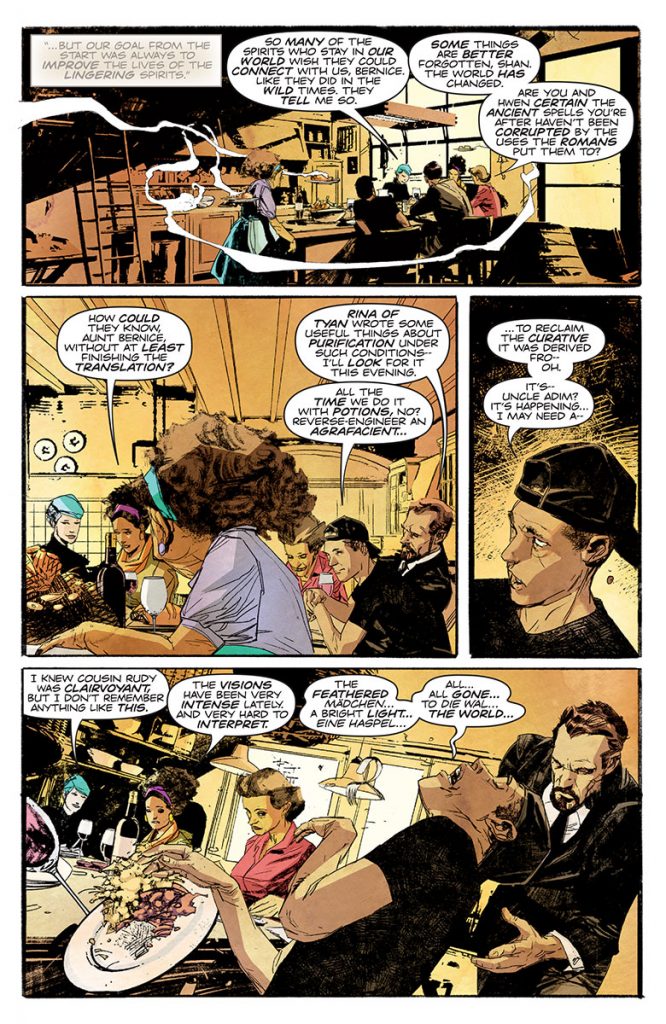 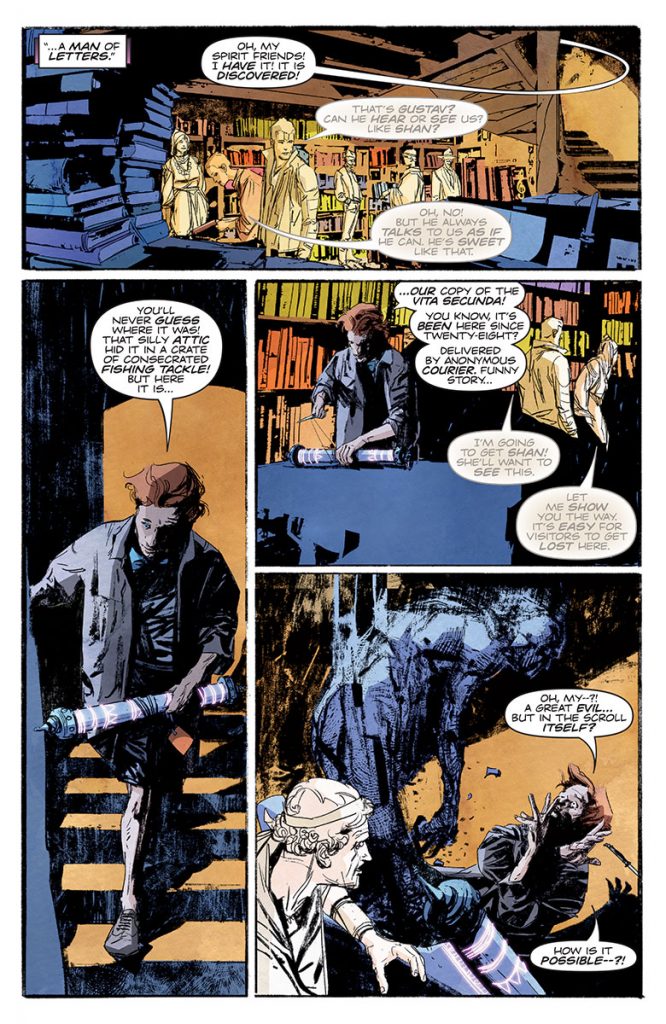