DC Collectibles announced four brand new statues based on the upcoming movie Suicide Squad. The four new characters include Will Smith’s ‘Deadshot,’ Margot Robbie’s ‘Harley Quinn,’ Adewale Akinnuoye-Agbaje’s ‘Killer Croc,’ and Jared Leto’s ‘The Joker.’ Each of the statues will be 12 inches tall and available a month before the movie debuts on August 5, 2016. While DC released the statues will be available in July, they did not give us any pictures detailing what they will look like. However, they did unveil a number of other collectibles including some cuddly plush toys and statues of Powergirl and Superman, Raven, Deathstroke, and Lex Luthor. The Deathstroke statue looks especially intimidating!

It feels good to be bad…Assemble a team of the world’s most dangerous, incarcerated Super Villains, provide them with the most powerful arsenal at the government’s disposal, and send them off on a mission to defeat an enigmatic, insuperable entity. U.S. intelligence officer Amanda Waller has determined only a secretly convened group of disparate, despicable individuals with next to nothing to lose will do. However, once they realize they weren’t picked to succeed but chosen for their patent culpability when they inevitably fail, will the Suicide Squad resolve to die trying, or decide it’s every man for himself? 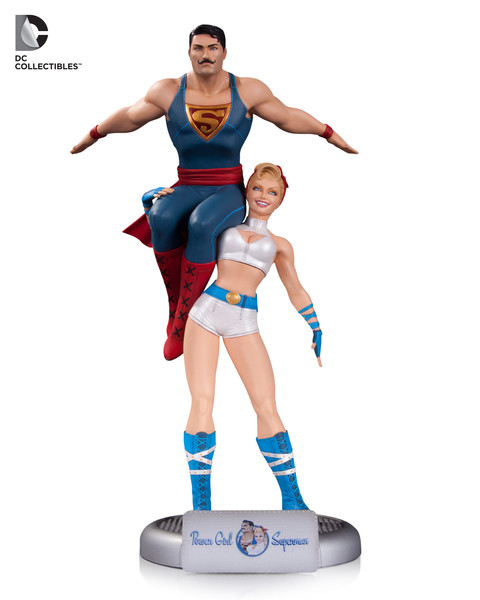 DESIGNED BY ANT LUCIA
SCULPTED BY JACK MATHEWS
Two of the DC Universe’s most titanic heroes have teamed up in this thrilling new DC Comics Bombshells statue!
Limited Edition of 5,200
Measures approximately 13.86″ tall
$250 US – On Sale July 2016 *Allocations May Occur 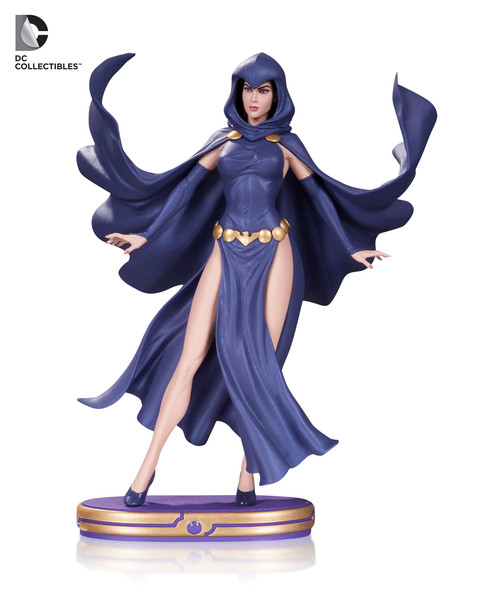 SCULPTED BY DAVID GIRAUD
Deathstroke, the deadliest assassin in the DC Universe, can predict your every move!
Limited Edition of 5,200
Measures approximately 10″ tall
$100 US – On Sale July 2016 *Allocations May Occur

SCULPTED BY ERICK SOSA
He’s Superman’s greatest foe—and since FOREVER EVIL, Lex Luthor has been a member of the Justice League—whether the Man of Steel likes it or not!
Limited Edition of 5,200
Measures approximately 10.75″ tall
$100 US – On Sale July 2016 *Allocations May Occur 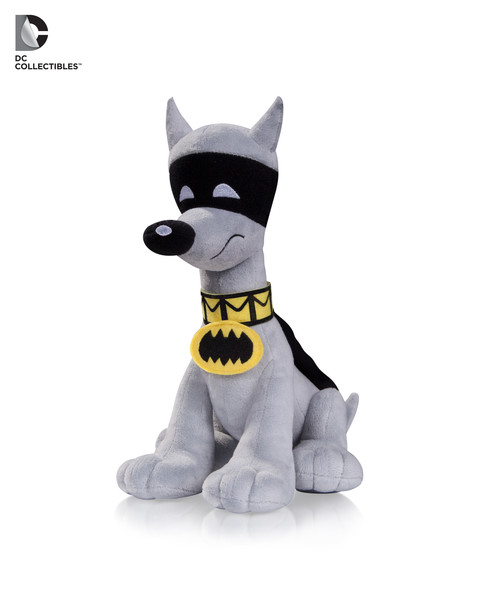 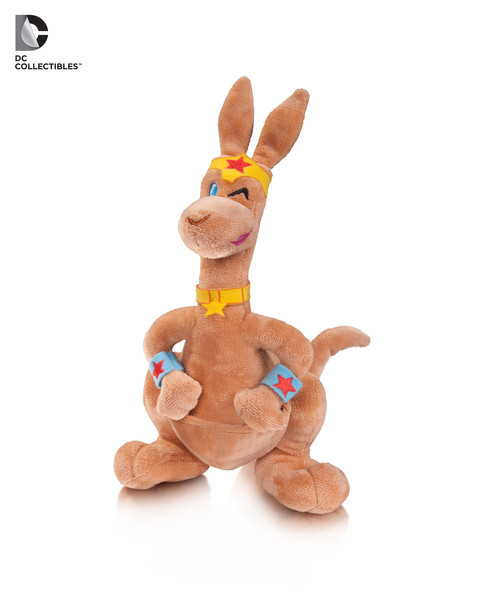 DESIGNED BY ART BALTAZAR
Two new plush Super-Pets are here! Whether they hail from the Batcave or the island of Themyscira, Ace and Jumpa are two of the cuddliest heroes ever!
ACE measures approximately 9″ tall
JUMPA measures approximately 14″ tall
EACH FIGURE SOLD SEPARATELY
$15 US – On Sale July 2016 *Allocations May Occur