Faith takes flight! This January, the breakout hero of 2016 is bursting out of the pages of HARBINGER…and into her very first solo adventure with an all-new series!

Valiant is proud to present your first look inside FAITH #1 (of 4) – the FIRST ISSUE of the the year’s high-flying new limited series from rising star Jody Houser (Orphan Black) and explosive artists Francis Portela (Green Lantern) and Marguerite Sauvage (DC Bombshells)! On January 27th, Faith “Zephyr” Herbert is charging to the forefront of the Valiant Universe for a blockbuster-scale adventure packed with spectacular super-heroics, alien intrigue, and global stakes!

Orphaned at a young age, Faith Herbert – a psionically gifted “psiot” discovered by the Harbinger Foundation – has always aspired to greatness. But now this once-ordinary teenager is taking control of her destiny and becoming the hard-hitting hero she’s always known she can be – complete with a mild-mannered secret identity, unsuspecting colleagues, and a day job as a reporter that routinely throws her into harm’s way! Well, at least she thought it would… When she’s not typing up listicles about cat videos, Faith makes a secret transformation to patrol the night as the City of Angels’ own leading superhero – the sky-soaring Zephyr!

But flying solo is going to be tougher than she ever thought when Zephyr uncovers a deep-rooted alien conspiracy. Two-bit burglars and car thieves are one thing, but when the world needs a hero to stave off a full-blown extraterrestrial invasion, will Faith find herself in over her head…or ready for her biggest challenge yet?

Be there on January 27th when one of the most unique heroes anywhere in comics begins the milestone solo debut of the year in FAITH #1 (of 4)! Featuring covers by Jelena Kevic-Djurdjevic (DIVINITY), Marguerite Sauvage (Thor), Clayton Henry (ARCHER & ARMSTRONG), Kano (QUANTUM AND WOODY), and Colleen Coover (Bandette), discover the acclaimed world of the Valiant Universe right here through the eyes of an all-new kind of hero, only in FAITH #1 (of 4)! 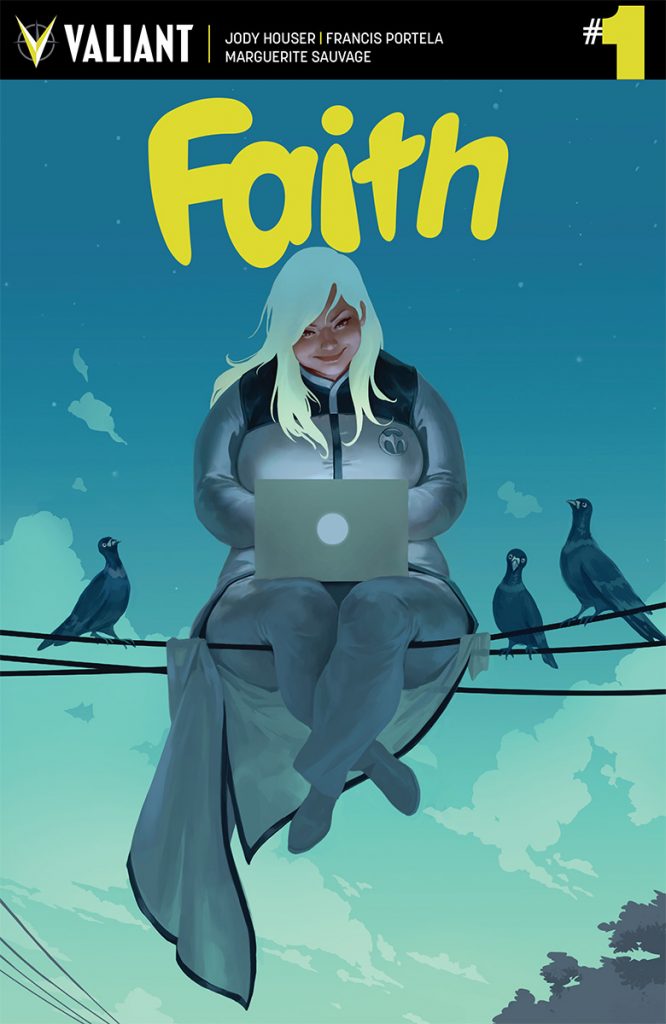 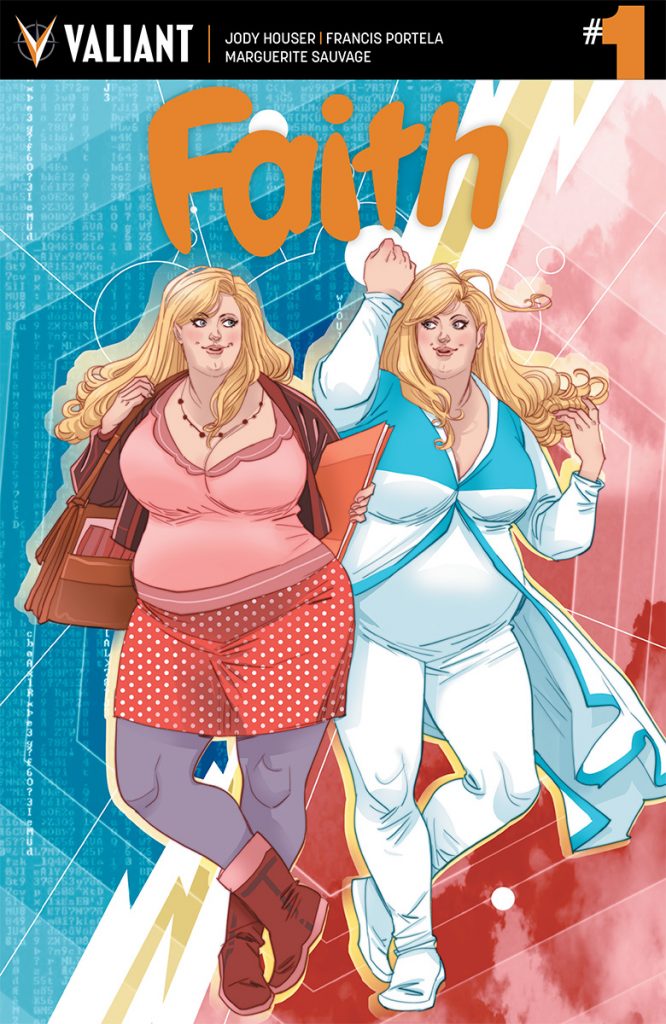 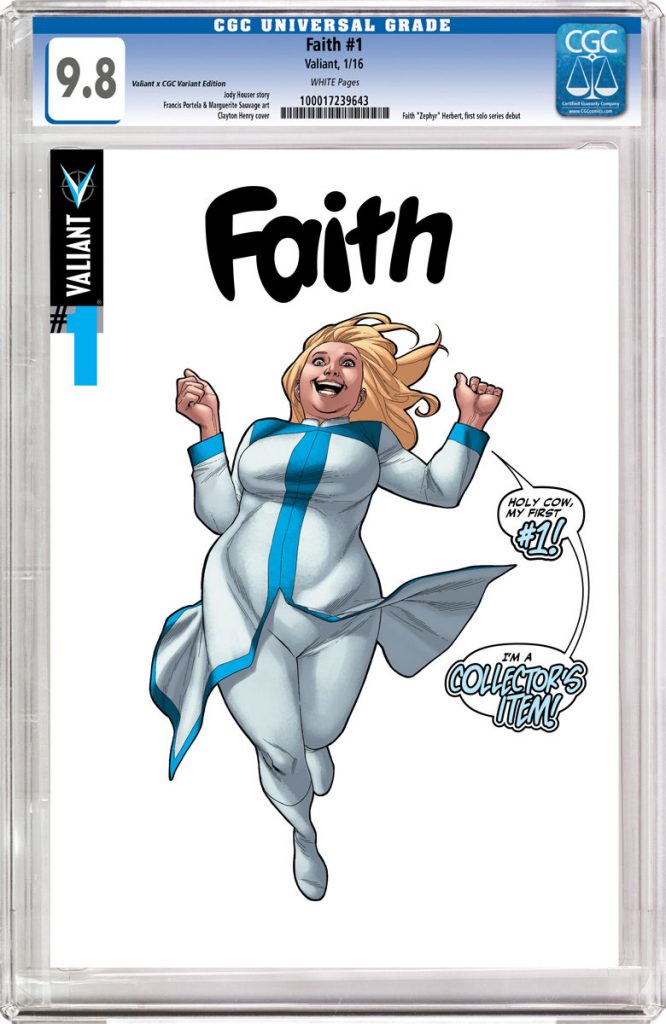 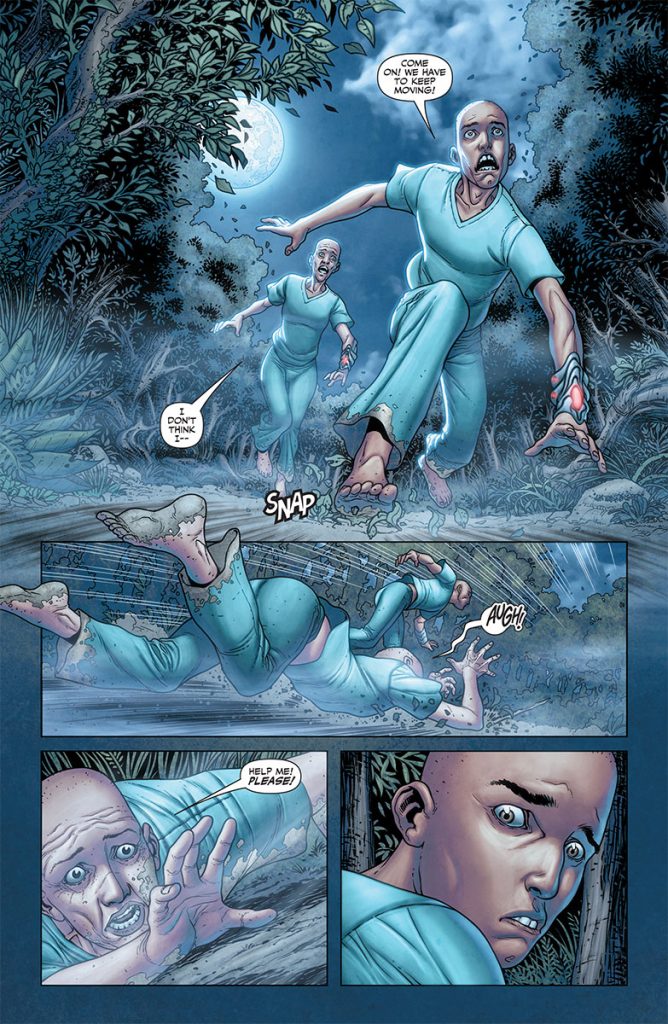 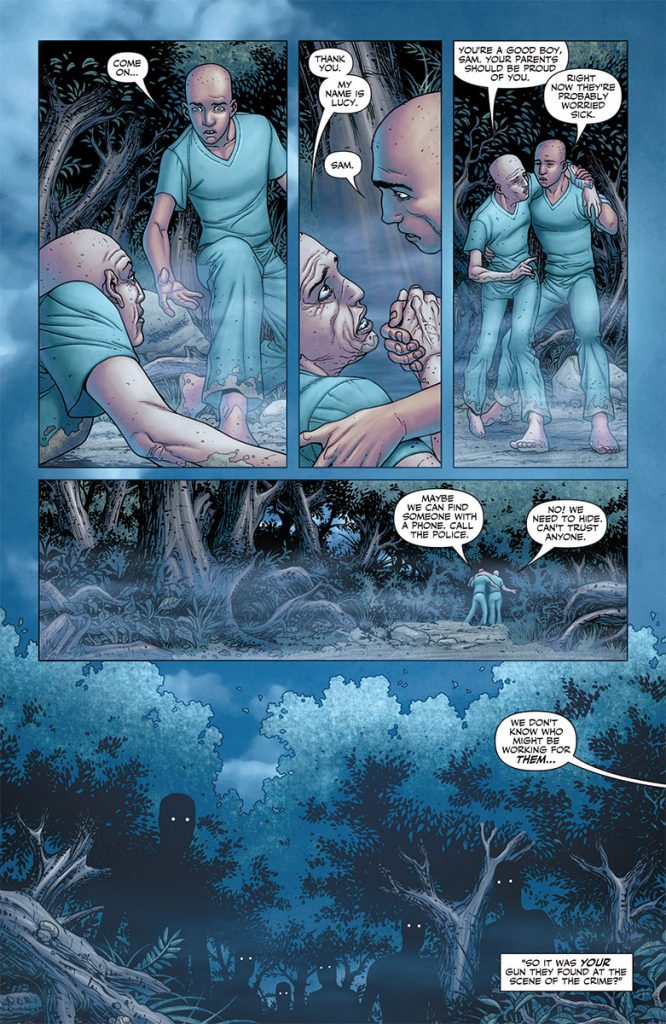 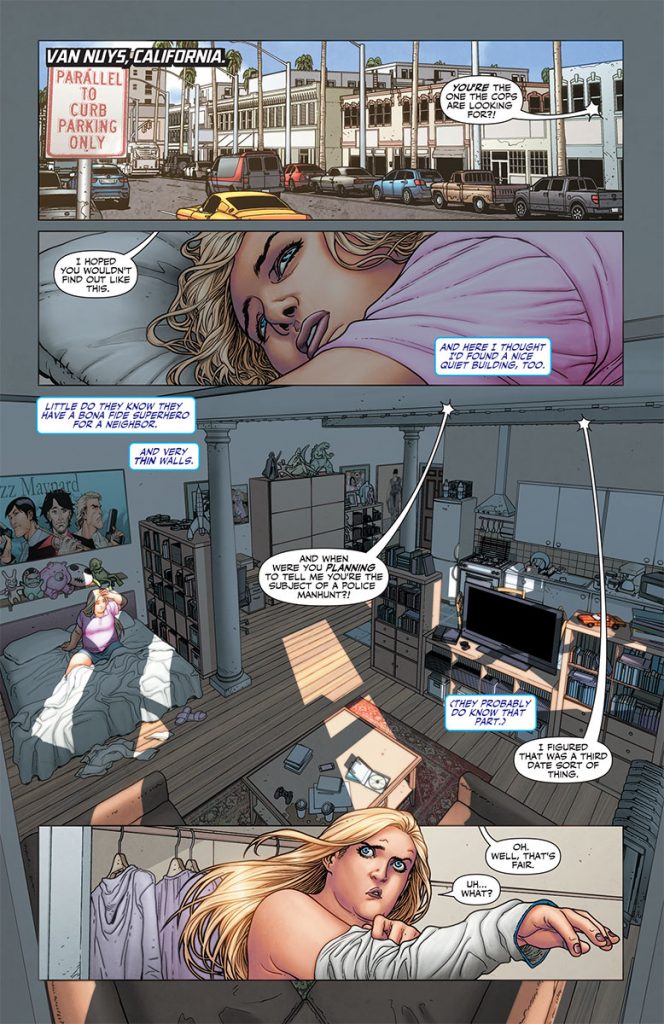 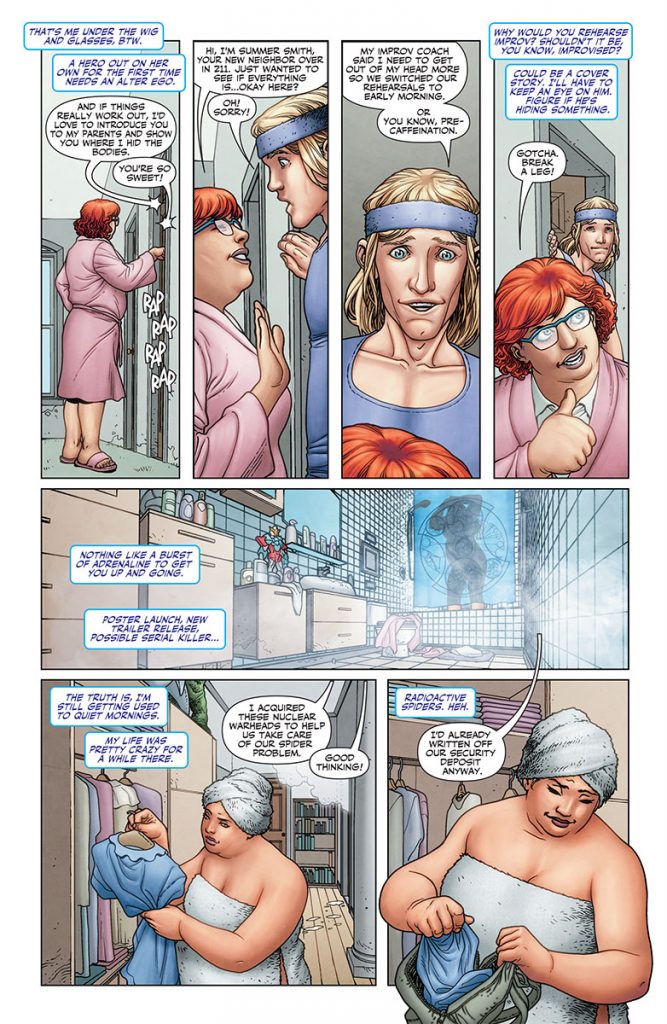 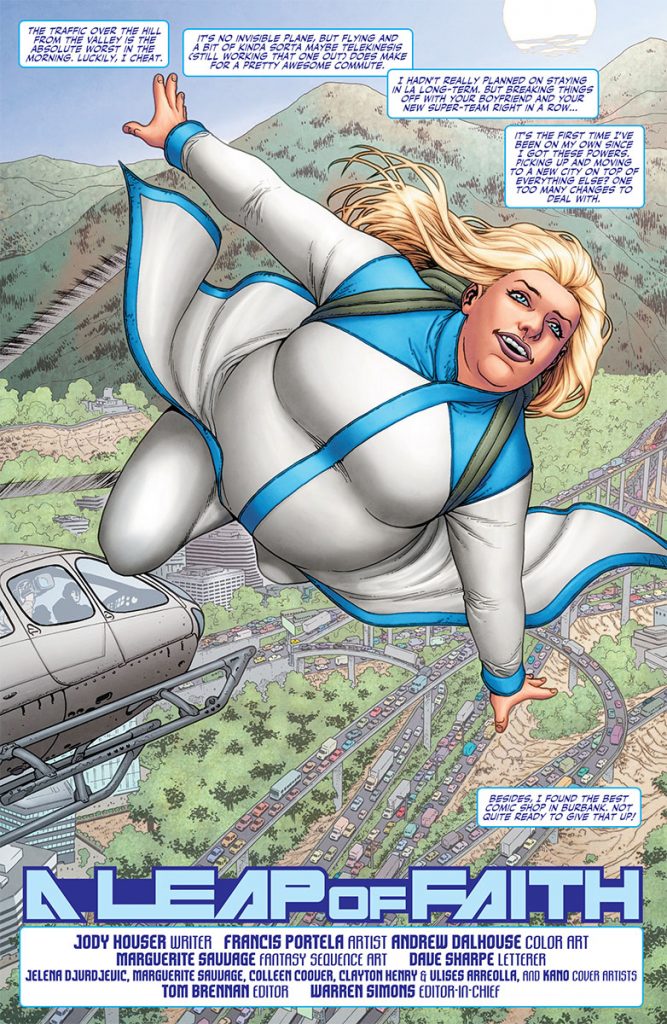